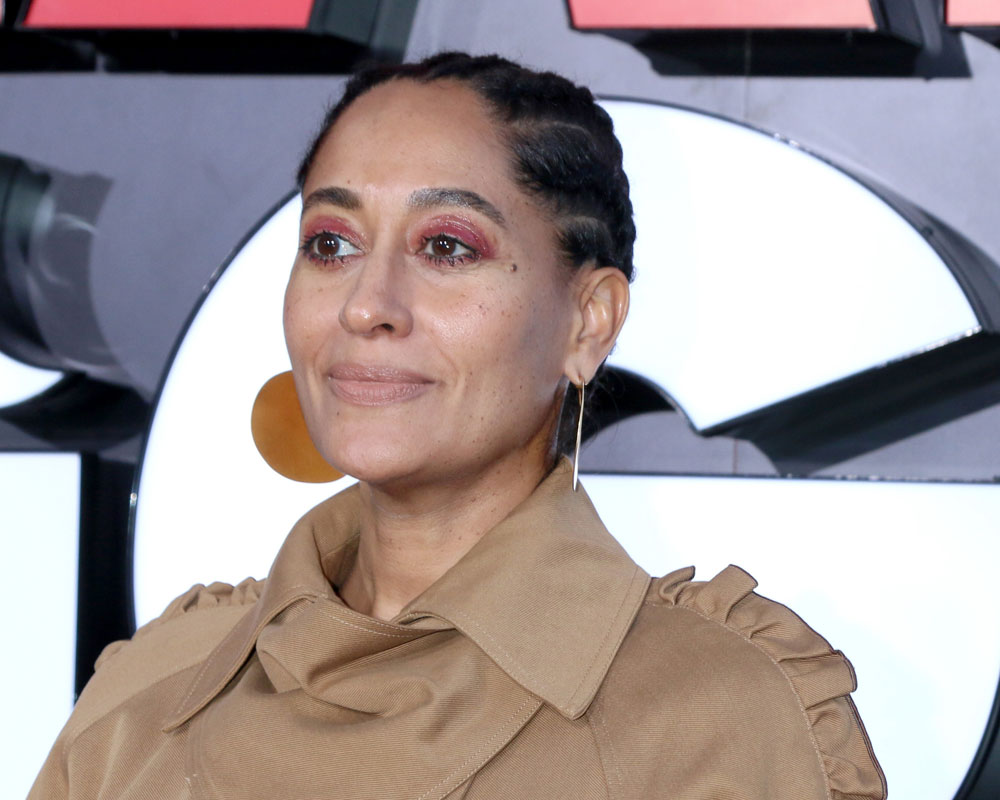 Daria fans, rejoice! Not only is “Jodie,” a spinoff of the beloved show, finally making its way to television two decades after Daria (1997–2002) ended its run, but it has a powerhouse star and producer in Tracee Ellis Ross, who is going to voice the titular character. The show will be a “satire of the post college workplace and personal adventures of Gen Z.” Variety has more:

The new series will center around Daria’s good friend Jodie Landon (Ellis Ross), an African American character from the original series. Viewers will follow her as she comes into her own and enters the workplace in her first post-college job in tech. Other former students from Lawndale High School will also appear.

Tracee Ellis Ross is “thrilled” about the series and her dual role:

“Being able to give voice to fresh, feminist and unexplored stories of young women excites me . . . . We will feature a diverse cast, comprised mainly of unapologetically smart and ambitious young female characters who are vulnerable and flawed and interesting and funny….‘Jodie’ will be the first adult animated show in almost 20 years that will star a black woman. It will be a smart, funny workplace comedy full of commentary about everything from gentrification to sex to tech to call-out culture.”

I wasn’t allowed to watch MTV when Daria originally started airing, and then I didn’t have cable. I’ll have time to watch it (thanks, Hulu!) before Jodie debuts. None of the articles I’ve run across have listed a premiere date; maybe they’ll release it to coincide with the 20th anniversary of Daria’s final season in 2022. The Variety article points out that Jodie is just one of the planned Daria spinoffs, so fans will have even more shows to look forward to. MTV had initially planned that “the new series would be a re-imagination of the ‘Daria’ series which would feature the titular character,” but then decided to give Jodie her own show. Spinoffs with other characters seem like a good way to prolong the life of the Daria universe without letting it get stale (assuming that the writing and performing are sharp). I wonder whether Daria herself will appear in Jodie 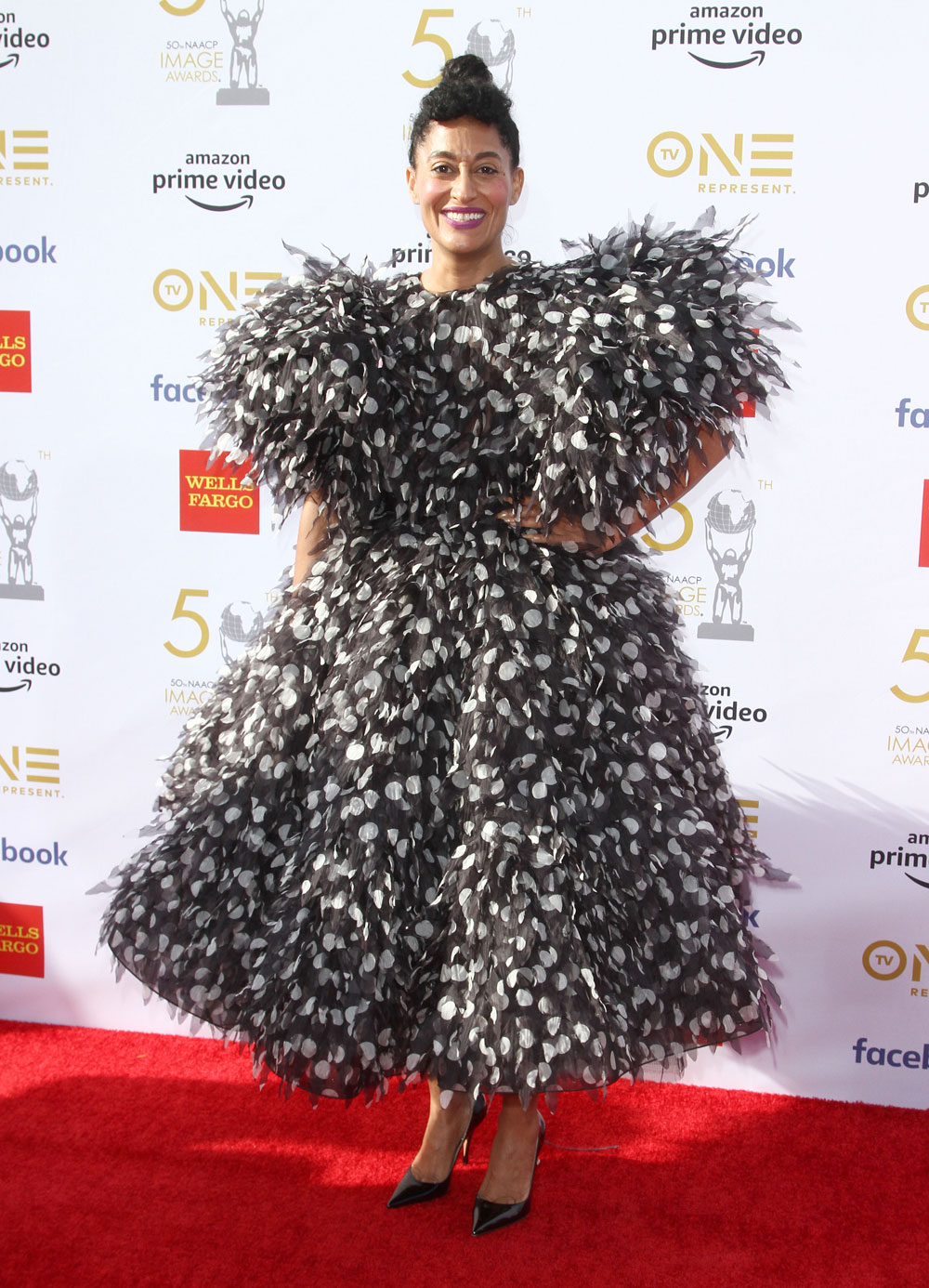 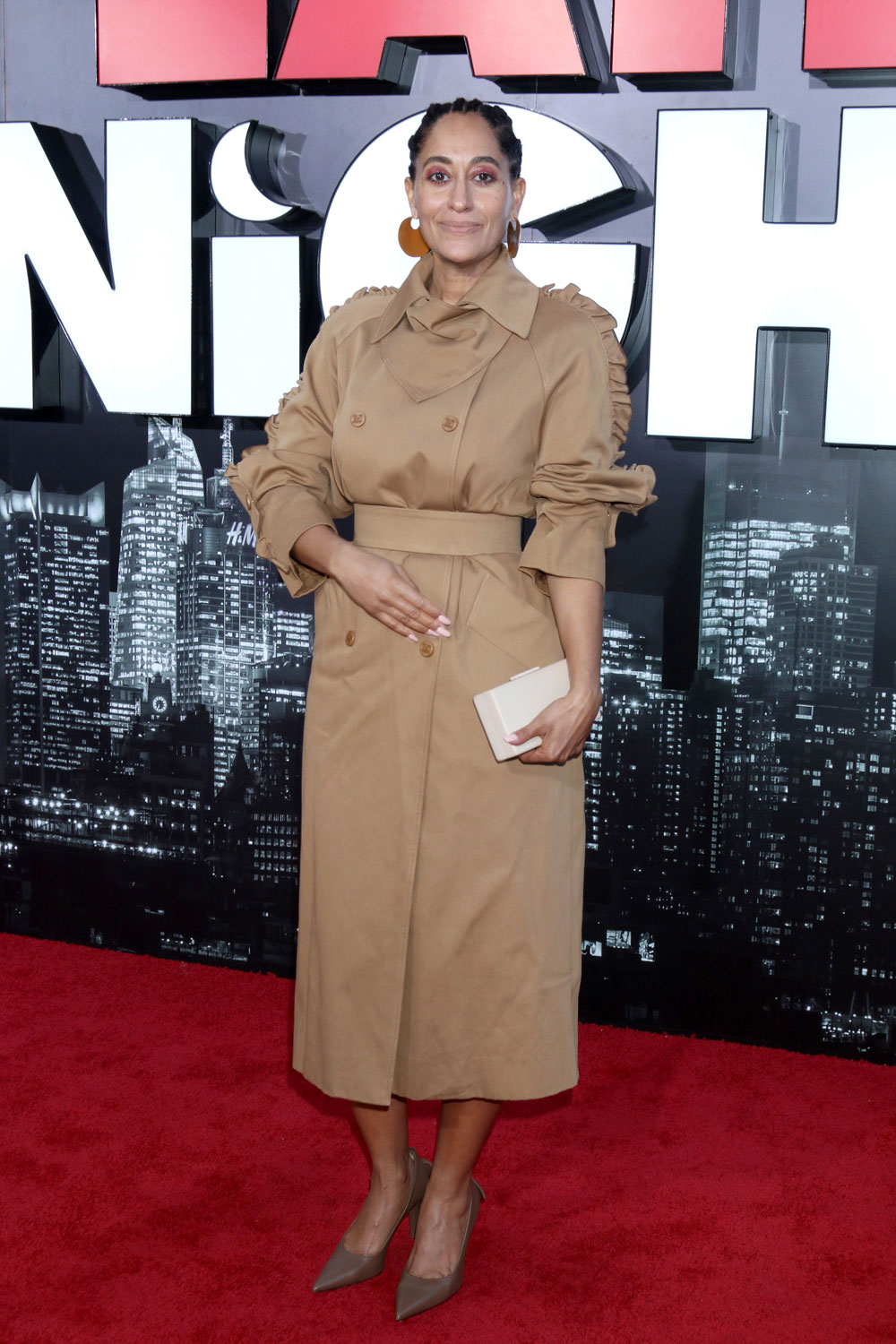 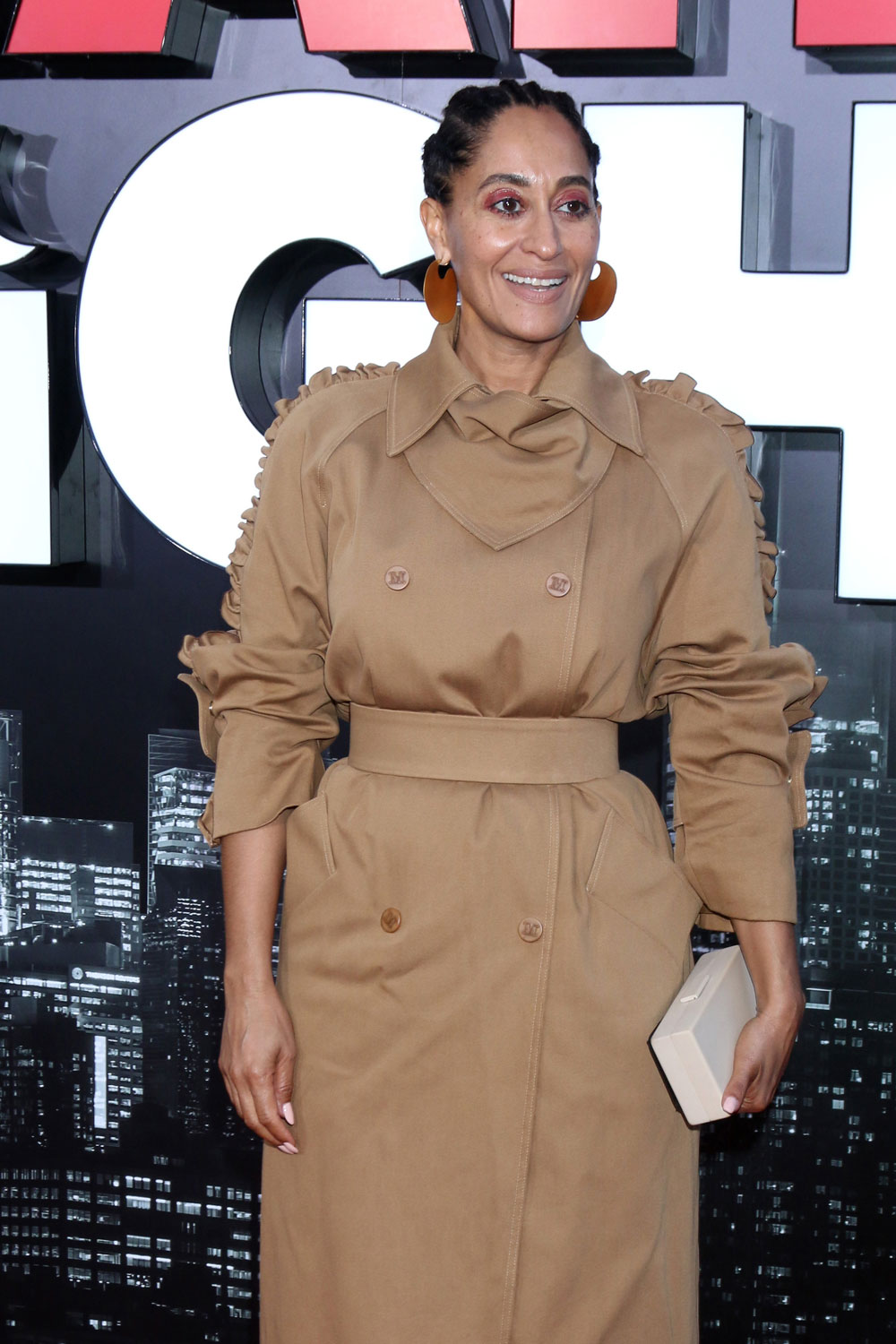