The Queen will not attend Archie Mountbatten-Windsor’s christening 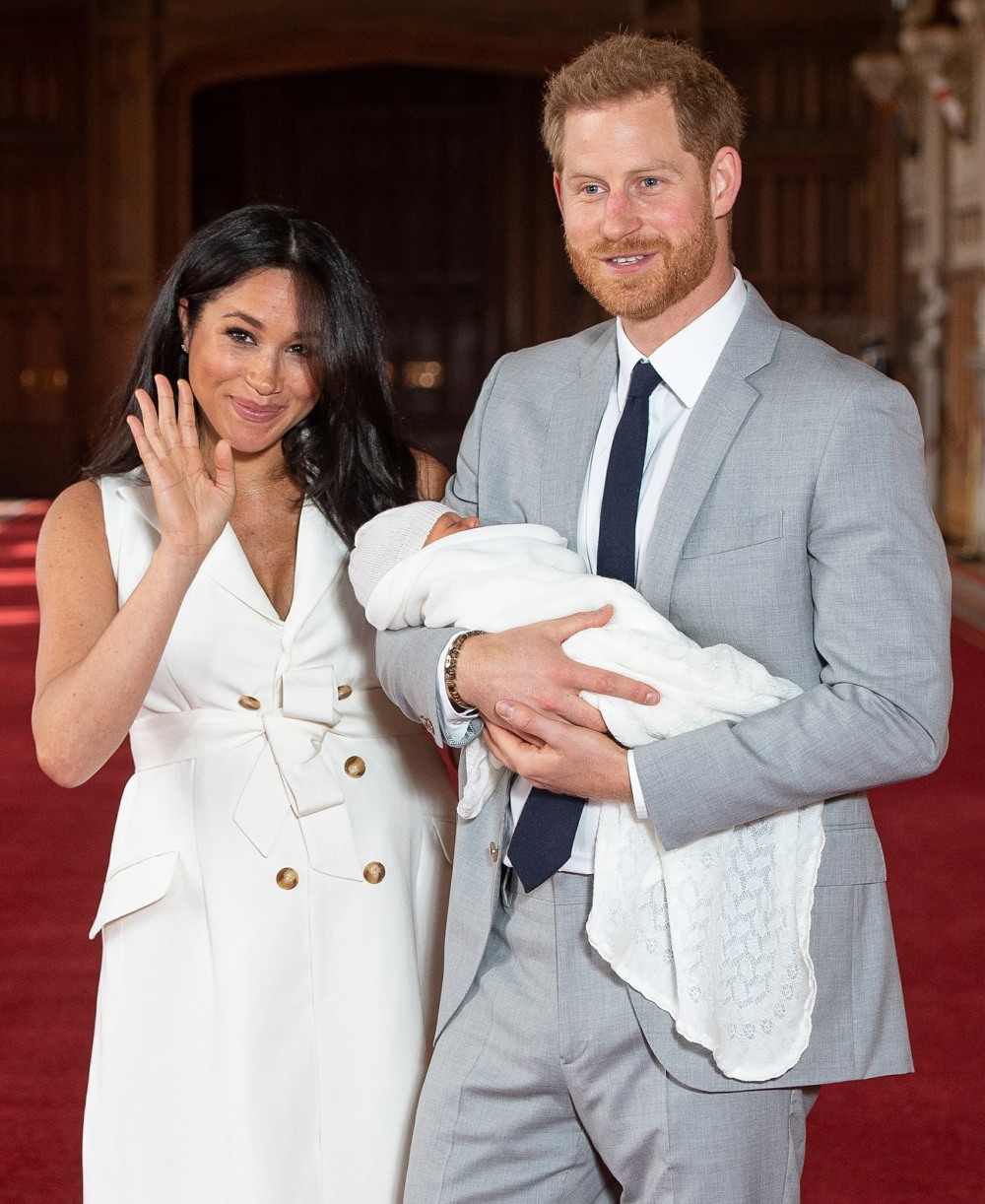 I don’t know what to expect from Archie Mountbatten-Windsor’s christening. With the Cambridge kids, we generally knew what to expect because they were and are royal. But Meghan and Harry made such a big deal about how Archie is “private” and how he doesn’t have a title right now, so will they even allow press to cover the christening? I don’t know. But the Sussexes’ office seems to be indicating that there will be something of an event with photographers present, maybe. Here are some new details about the christening:

Meghan and Harry plan to embrace royal tradition at the christening of baby Archie with a full Windsor ceremony. The Duke and Duchess of Sussex haven’t always stuck to tradition – but they are reportedly set to have their first child baptised at St George’s Chapel where they famously tied the knot in May last year. Dad Harry was baptised at the chapel in 1984, aged three months, and Archie will be two months old when it comes round to his turn.

Archie is expected to follow royal tradition by wearing a replica of the Honiton lace christening gown commissioned by Queen Victoria for the baptism of her first child Princess Victoria in 1841. The original gown was worn by 62 royal babies including Harry and William. But a replica has since been made after the Queen reportedly deemed the original too fragile.

The family event is expected to be attended by the Prince of Wales, the Duchess of Cornwall and the Duke and Duchess of Cambridge. One key member – the Queen – will not be there because of prior commitments, the Sunday Times reports. It is understood that the ceremonies will be conducted by the Dean of Windsor, Rev David Conner, and the Archbishop of Canterbury Justin Welby.

A date has not been released yet, but reportedly it should take place in early July, which is during Wimbledon. Which obviously means that Serena Williams is one of the godmothers, right? No, I jest, I doubt Serena is one of the godmothers. But I bet Jessica Mulroney will be a godparent. Doria Ragland is also expected to fly back to England for the christening. As for the Queen not attending… I find it suspicious that she won’t attend even though a date has not been confirmed. It’s like “ma’am, will be you available this weekend?” “No, I’m busy.” “And the weekend after?” “Nope, still busy.” That being said, the Queen didn’t go to Prince Louis’s christening, so maybe the Queen is just tired of christenings at this point.

One last thing: the Daily Mail reports that the Queen did give Meghan an “honor” recently – the honor of an invitation to Balmoral for her birthday. Sources say the Queen invited Meghan, Harry and Archie up to Scotland to celebrate Meg’s 38th birthday (on August 4) and that the Queen will even host a little birthday party for Meghan with a cake and everything. 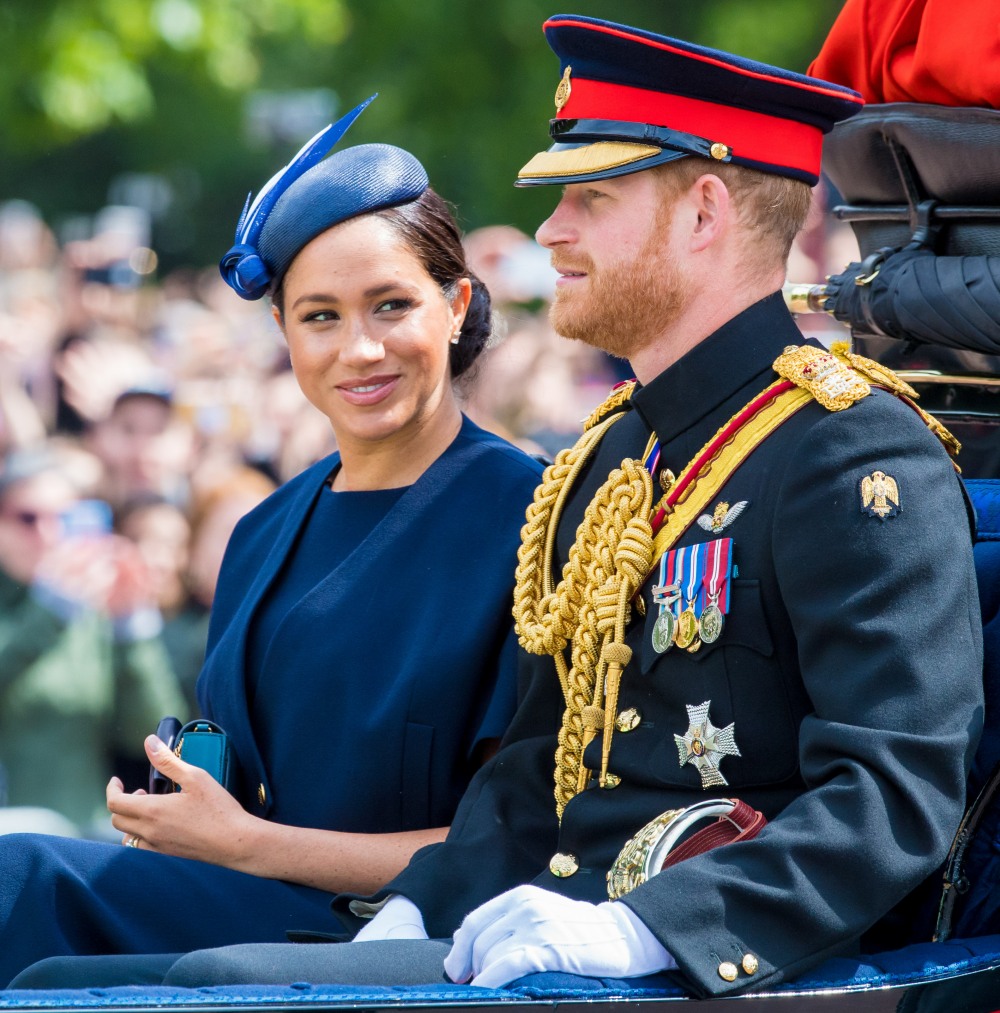