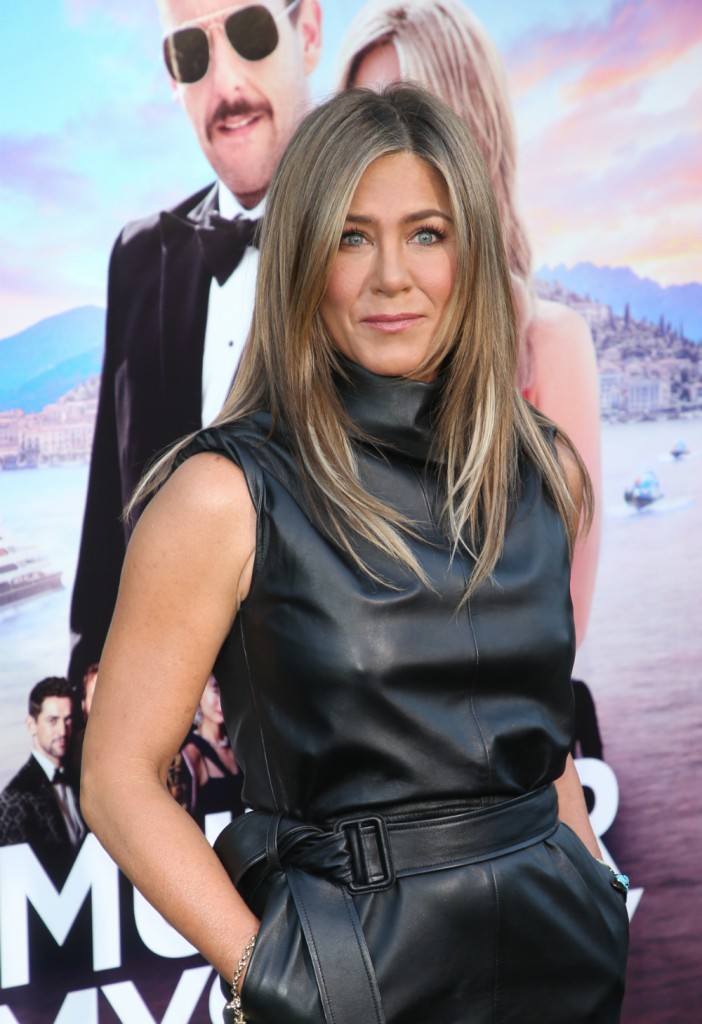 Jennifer Aniston and Reese Witherspoon have a new series for Apple TV in the works called The Morning Show. This sucker has been “in the works” for almost two years now, which is crazy to me. The show’s premise is behind the scenes of a of morning talk shows and will be more of a dramedy than a sitcom. I’m excited for it, I like Jennifer and Reese together and I like this format for them. I’m just surprised how long it took to put together. Jennifer started promoting the show – or, at least, she’s piggy-backing the promotion with her current less-than-exciting Murder Mystery with Adam Sandler – so I guess it’s actually going to air this year. Sounds like it was worth it too because the show has a really impressive cast. As Jennifer was promoting the show last week on The View, Vanessa Williams asked about the cast member that everyone ended up having a crush on and Jennifer said it turned out to be Steve Carrell – and that none of them expected that.

Jennifer Aniston is opening up about working with costar Steve Carell.

Aniston, 50, stopped by The Talk on Friday to promote her new Apple series The Morning Show which stars Carell, 56, and Reese Witherspoon.

“I heard there was a secret crush on one of your cast members that all of the ladies loved,” guest co-host Vanessa Williams told her.
Aniston nodded and said, “Yes. That was Steve Carell.”

“He’s like a silver fox now. He just came in, and no one expected that,” she continued. “Everyone was so cute. And he’s so shy, and fantastic.”

She cheekily added, “He gets better with age.”

Uhm, Jennifer – where have you been? We Celebitches have been on the Silver Fox Steve Train for a while now. I, personally, don’t think Steve just now got attractive, I‘ve always found him nice-looking man. But at the same time, I never found him this attractive before. For sure his hair is working all the right notes but I also think the lines on his face have made him a bit more rugged, which is my general aesthetic so mm’hmmm – *much* better with age.

Other cast members for The Morning Show include: Gugu Mbatha-Raw, Billy Crudup, Mark Duplass and Nestor Carbonell, whom I really enjoyed on Suddenly Susan. That’s a great line up. Plus, with the morning show format, that leaves the door open for several celebrity cameos. This means an increased chance of potential mini-Friends reunions (especially since Reese and Jennifer are already their own Friends reunion). I’m sure it will happen, they all pop up on each other’s shows. But personally, I don’t need a show reunion, I’m just happy for the real-life ones like this one Courteney posted for her 55th birthday:

How lucky am I to celebrate my birthday with these two??? I love you girls. So much ♥️

Here is Jen telling us what we already knew about Silver Steve: 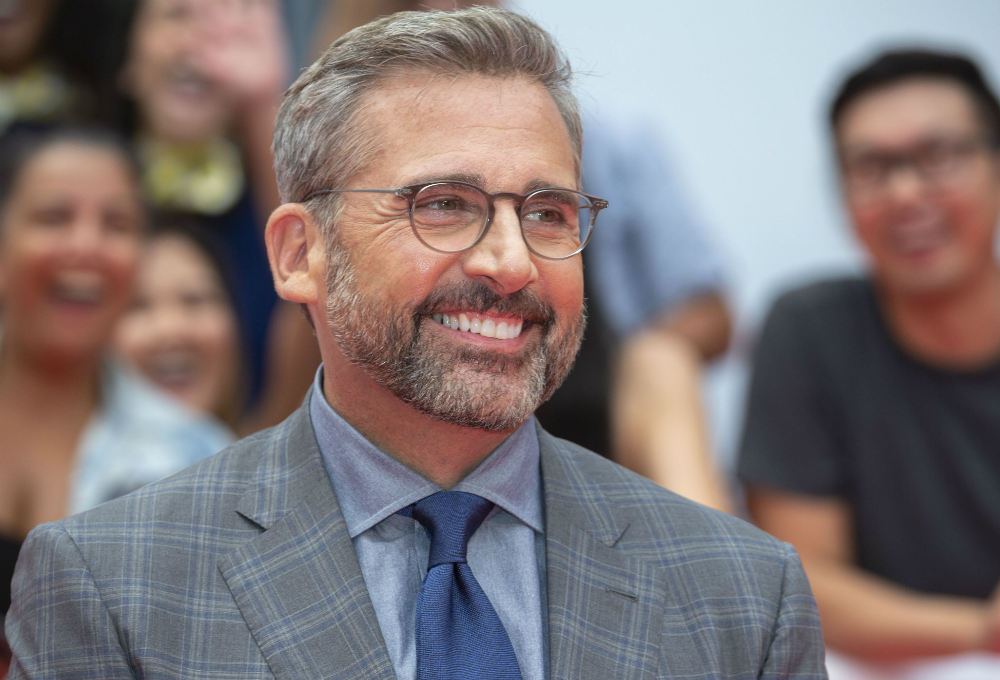 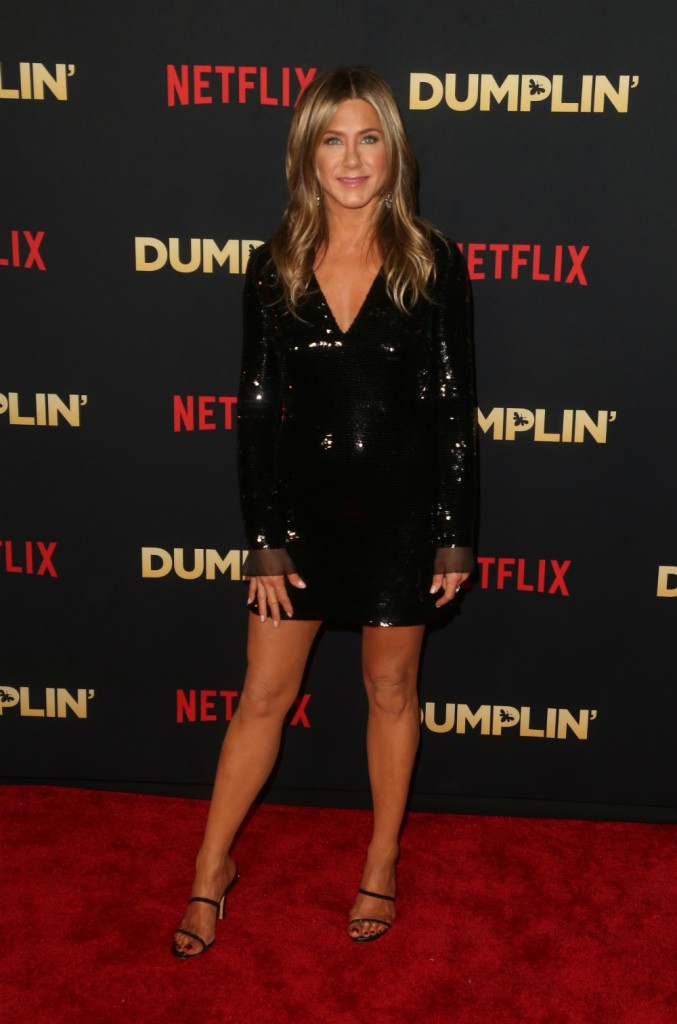