John Cusack tweeted some deeply anti-Semitic crap, then claimed a ‘bot’ got him 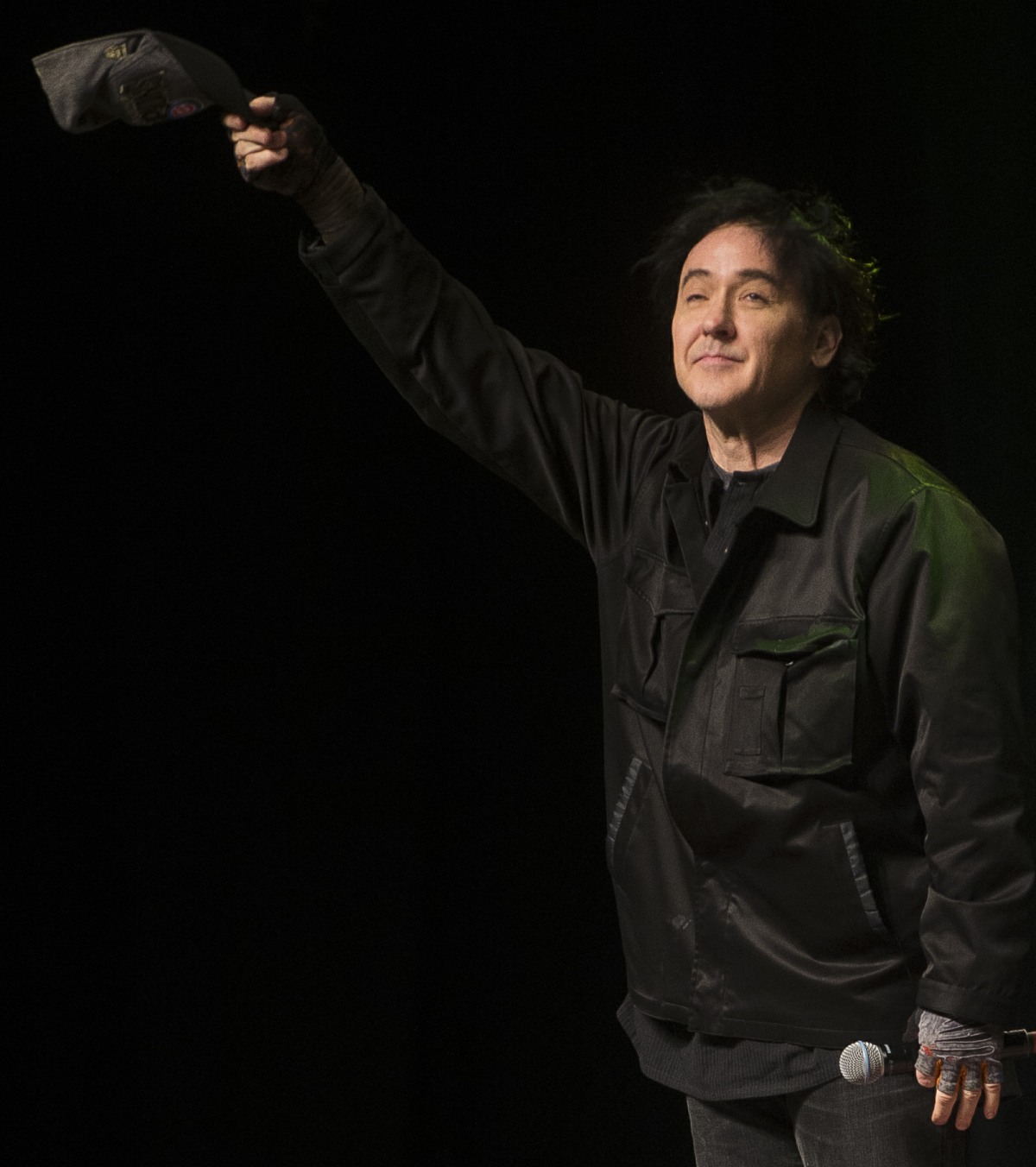 During the Keanu Reeves Renaissance (the Keanaissance), I described him as the only unproblematic dude from his generation of actors. It’s true though. Name another actor between 45 and 55 who has such a great, unblemished reputation professionally and personally. Well, add another one to the Problematic Pile, because John Cusack insists on being the worst. Cusack used to have a Keanu-like reputation back in the day – great guy to work with, not a lot of drama in his personal life. But the years have not been kind to John Cusack. He’s one of those guys who used to be genuinely progressive and anti-Establishment and then the sh-t just got crazy and racist and anti-Semetic as he got older.

Yesterday was a new low for Cusack. He decided to retweet an anti-Semitic cartoon which looks like the kind of thing that would have been published in the Berlin Gazette in 1935. I’m not going to even publish it here, but you can see it on this thread. After Cusack retweeted the cartoon with the message “Follow the Money.” Because I guess the anti-Semitic image wasn’t enough, he had to go deep on the racist trope. After that, Cusack tweeted several defenses of his retweet, and then the sh-t continued to hit the fan, so he then claimed that a “bot” got him:

4. See what I mean? Why do his tweets look this way? pic.twitter.com/iBC4TNvPPy

Which makes no sense, since he was literally defending his “follow the money” tweet anyway. Also: I just spent about three minutes on his Twitter feed and I seriously got a headache from it. I think I knew that he’s a Bernie Sanders supporter, but his feed really does look like one of those rando Russian-bot accounts made to stir division about race wars and sh-t. Could it be that a “bot” didn’t hack Cusack’s Twitter? Could it be that Cusack is himself a shadowy Russian bot? 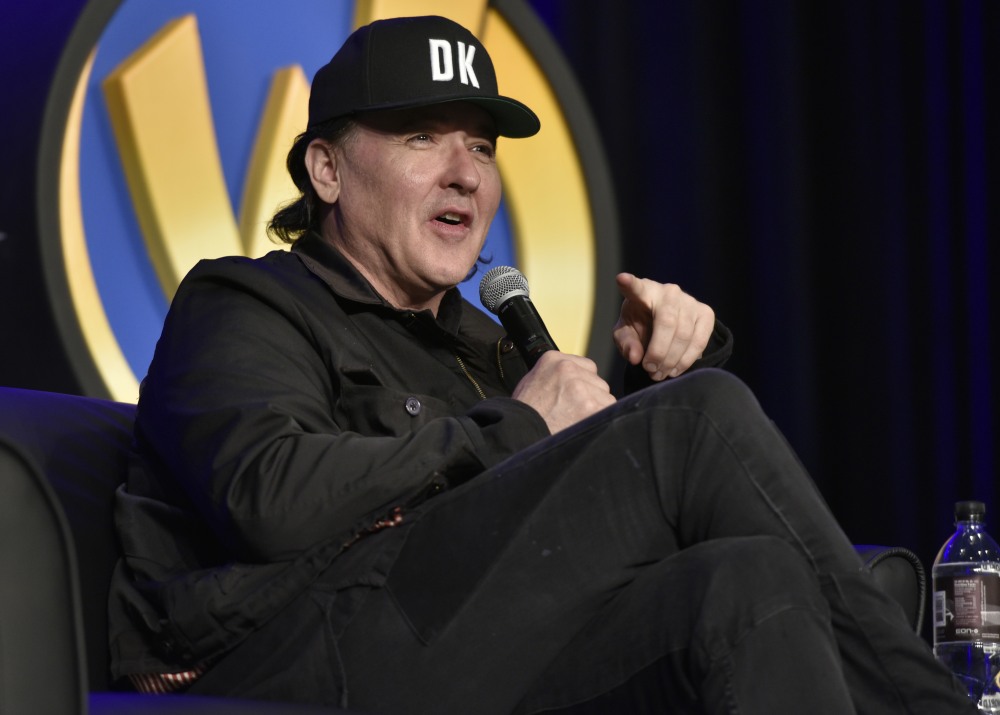 89 Responses to “John Cusack tweeted some deeply anti-Semitic crap, then claimed a ‘bot’ got him”