Kevin Feige: We talk to Keanu Reeves for almost every Marvel movie 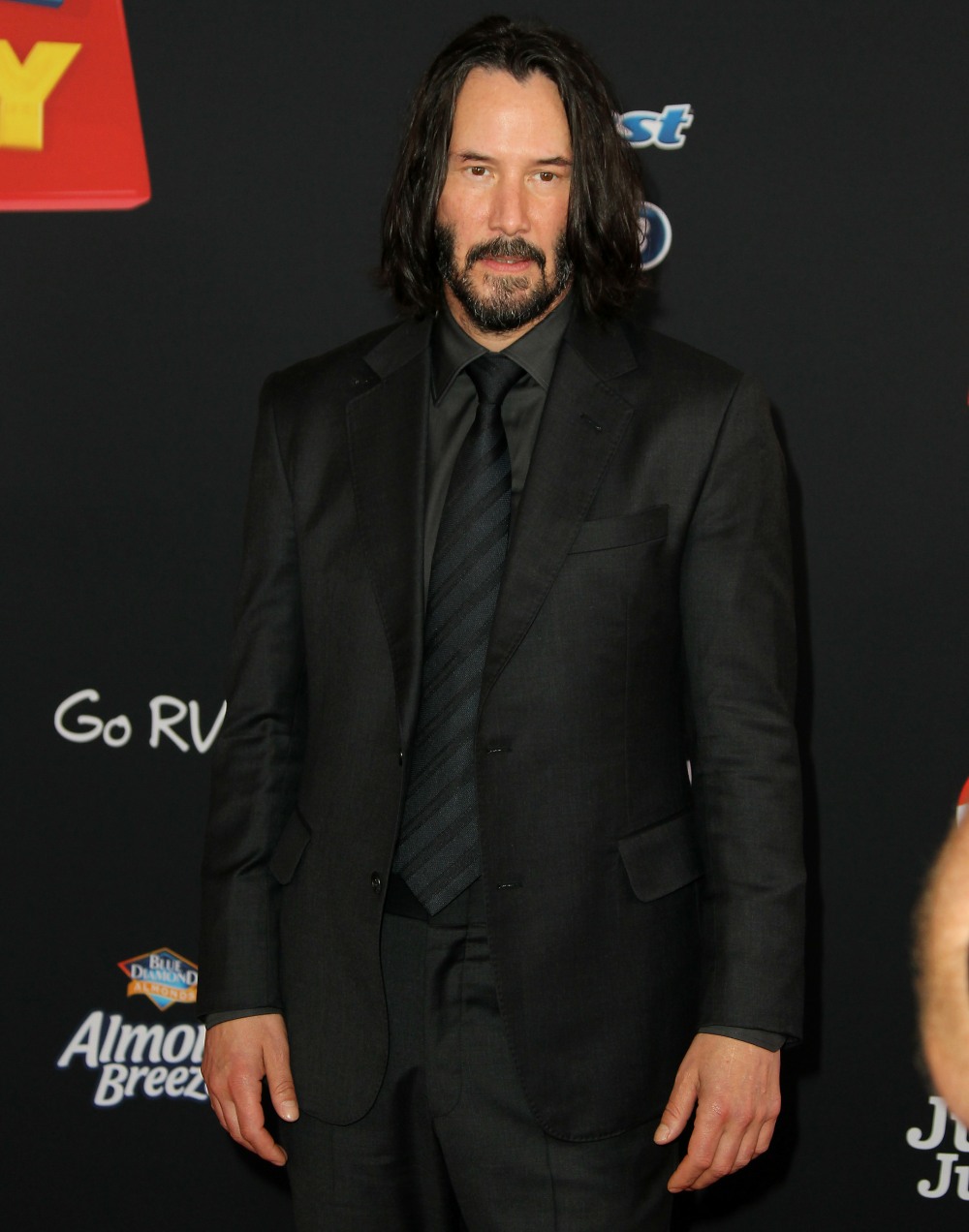 A few weeks ago, we heard that Keanu Reeves was/is allegedly “in talks” to star in Marvel’s The Eternals. Angelina Jolie has already been confirmed for a big role, and it seems like Marvel is building the cast around Angelina. There’s a lot of secrecy around the plot and the characters, but it was believed that Keanu was up for the major role, the possible co-lead along with Angelina. We still don’t know if he’s really in talks with Marvel or whether the whole story was just bullsh-t or whatever. But Marvel president Kevin Feige is confirming one thing: they’ve always wanted to work with Keanu.

Keanu Reeves as a Marvel superhero? It might not be so farfetched. Marvel Studios President Kevin Feige told ComicBook.com on Wednesday he’s been trying to find the right part for the John Wick actor, 54.

“We talk to him for almost every film we make,” Feige said, laughing. “We talk to Keanu Reeves about. I don’t know when, if, or ever he’ll join the MCU, but we very much want to figure out the right way to do it.”

This isn’t the first time Reeves has been linked to the Marvel Cinematic Universe. Earlier this month, rumors swirled the actor was in talks to appear in Marvel’s upcoming film The Eternals opposite Angelina Jolie. Reeves is currently flying high on the successes of several films, including John Wick: Chapter 3 — Parabellum, which has so far grossed $276 million at the worldwide box office and $149 million domestically.

When the rumors about The Eternals first popped up, I remarked that it was weird for an actor of Keanu’s stardom and popularity to have never worked within a major comic-book franchise. Many of you corrected me because he was part of Constantine, which… sure. I was wrong. But it’s weird that he’s never been a superhero or a villain in Batman, Superman, Spiderman, Wonder Woman, Thor, Captain America, and on and on. Will it eventually happen? I feel like The Eternals might be the right project for him. Fingers crossed.

Also: as soon as the rumors about The Eternals came out, that was enough for tabloids to run with “Keanu and Angelina are a hot new couple!” They are not happening… yet. But let’s give it a minute! They would be such an interesting couple. 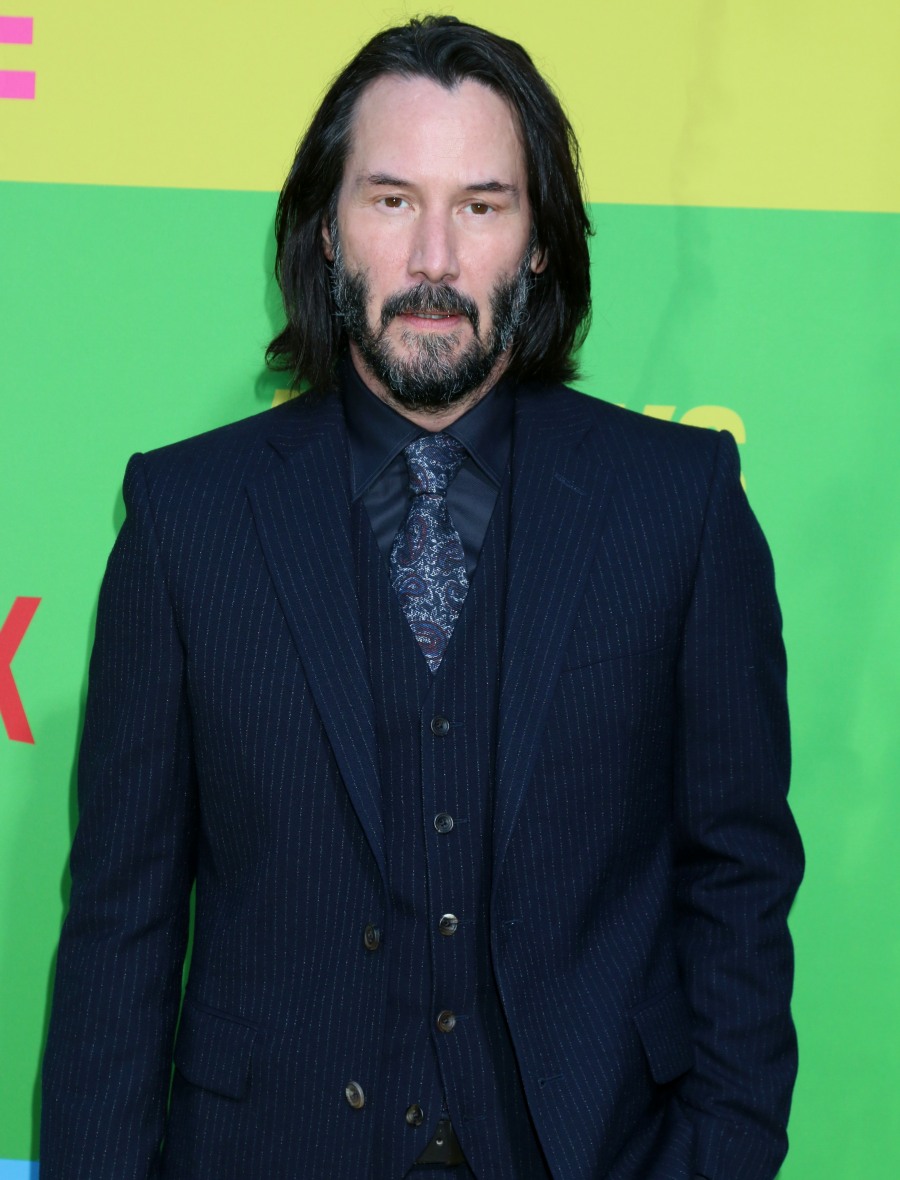 29 Responses to “Kevin Feige: We talk to Keanu Reeves for almost every Marvel movie”