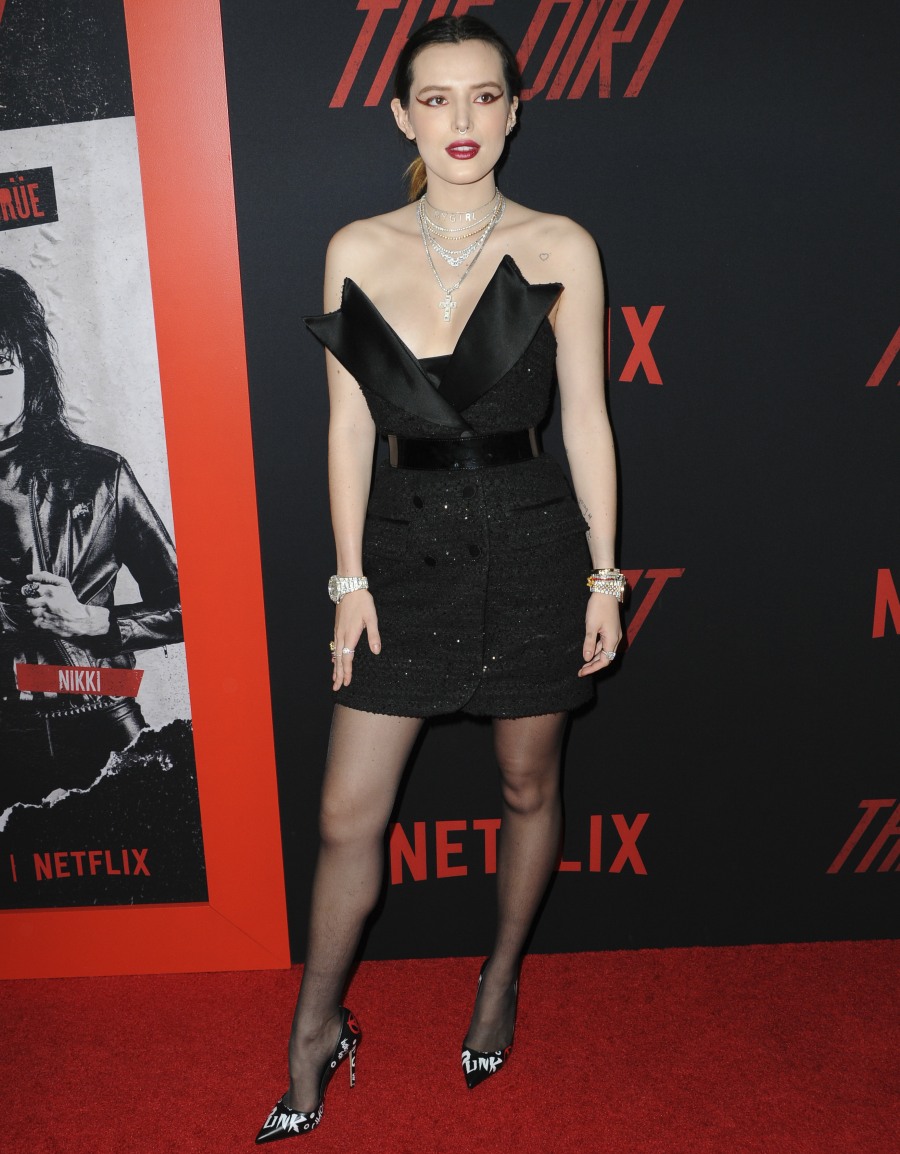 I don’t pay much attention to Bella Thorne, other than to occasionally gasp over her terrible fashion choices or her terrible life choices. It sometimes feels like she has Lindsay Lohan Syndrome – a lost little girl who wants all of the worst parts of stardom and fame, you know? She’s only 21 years old and I feel like she’s already kind of lost. But much like Lohan, Bella loves to hype herself and tell increasingly bizarre stories about herself. This one was bizarre enough to get my interest: she learned how to read from reading scripts, and she learned how to count by counting money. Did no one think to enroll this child in school?

Bella Thorne is opening up about why learning to read and count later in life is one of her biggest accomplishments. On Thursday’s episode of the podcast Chicks in the Office, Thorne, 21, explained some of the “main points” in her upcoming book The Life of a Wannabe Mogul that she’s proud of.

Thorne went on to share that she’s used all of the things she couldn’t do before as motivation, which has allowed her to conquer goals she claims no one thought she would.

“I was tone deaf and I now own a record label and I’m signed to Sony as an artist and I can sing acapella like a bitch ass so f— with me,” she said. “I had $200 to my name by 18 and bought a house by 19… I never learned to write a script, but I’m writing a series and got an Oscar winner to play my mom. I’m out here doing s— that people say is impossible.”

True or nah? Autodidactism is a thing, and some people can and do teach themselves how to read or do math with little formal education. But in Bella’s case, we’re not talking about some savant without access to traditional schools. Bella Thorne is an American woman who has lived in America all her life. Did she seriously not get sent to school? Or maybe she’s just sort of lying about sh-t, God knows. 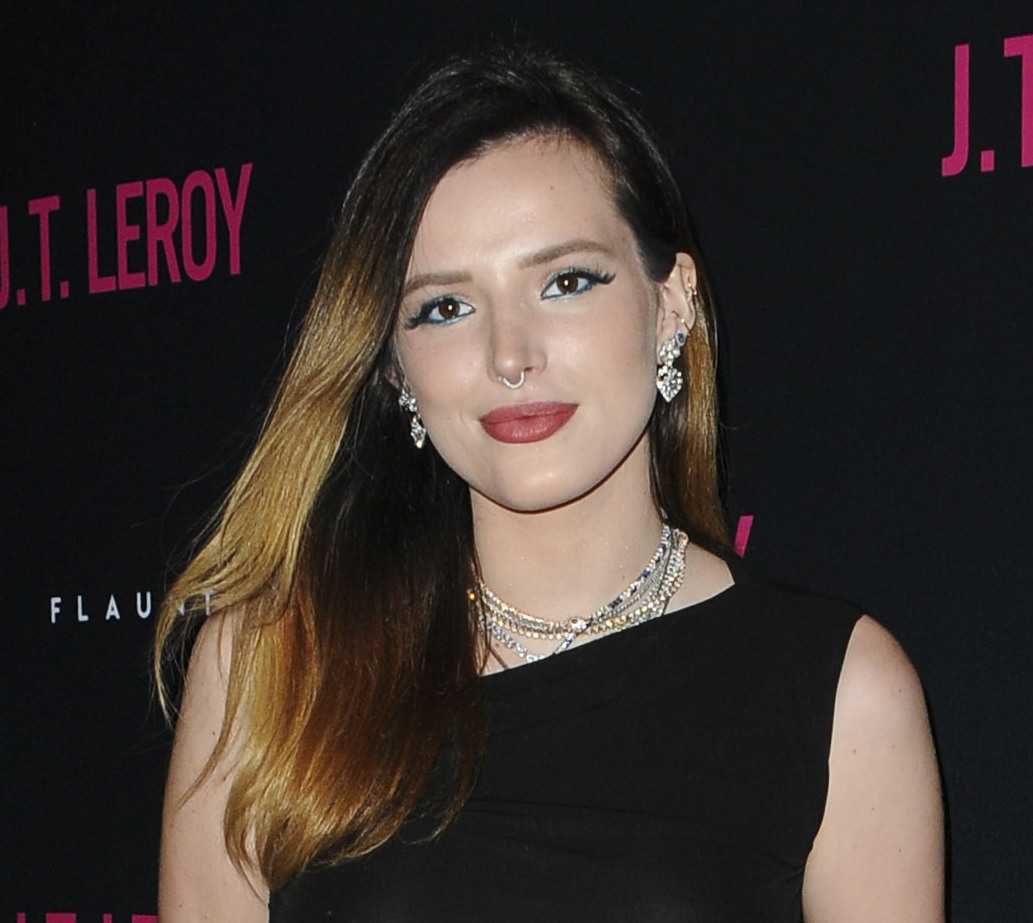