Constance Wu to star in Universal film, was this the project she tweeted about? 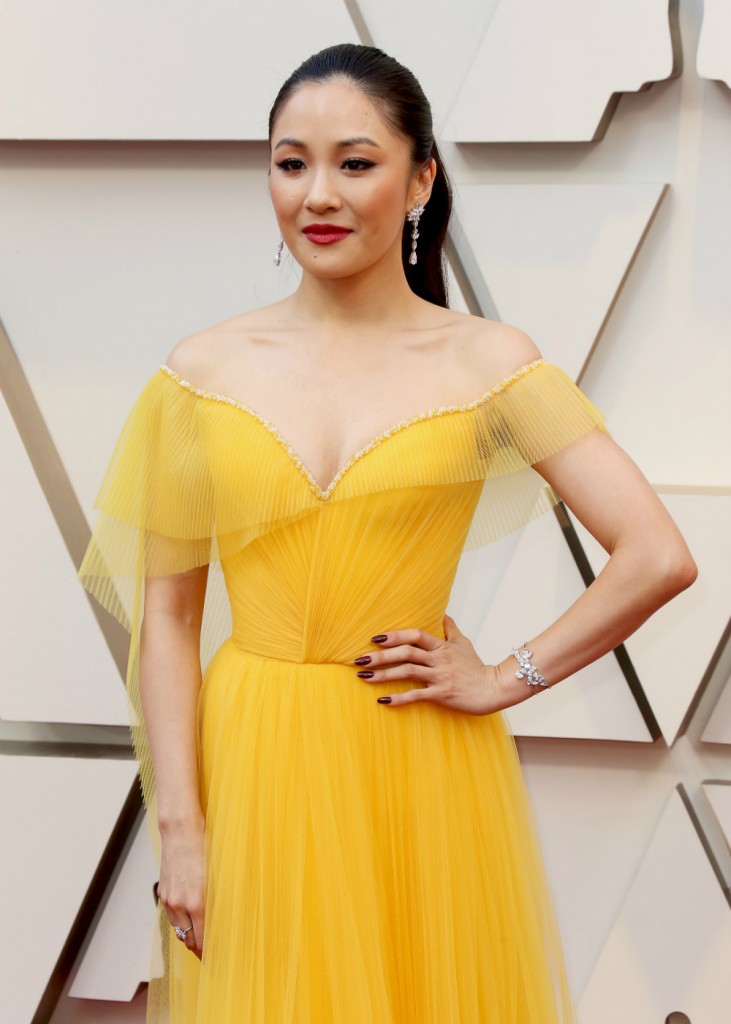 When last we heard from Constance Wu, she was back peddling on a series of tweets in which she seemingly trashed her sitcom, Fresh Off the Boat. When she repeatedly expressed her disappointment that her relatively successful TV show was *check notes* picked up for another season, she admitted there was another project she wanted to do, and the show would limit her availability. After all, that’s what had happened to her role in Crazy Rich Asians, but she was able to talk the director into waiting for her. Does the announcement on Monday that Constance will star in the lead role of the film adaption of Goodbye, Vitamin mean she got another film to wait for her, or is this a different project?

“Goodbye, Vitamin” follows Wu’s character, Ruth Young, who discovers that her father, a renowned history professor, has lost his job after being diagnosed with Alzheimer’s. She decides to return home and work with her father’s former student to stage a fake class so he can continue to teach.

I’ve not read Goodbye, Vitamin but it got a bunch of awards and recognition. The story sounds like a real feel-good, tear-jerker so it’ll probably make for great cinema. I can see why Constance would want this role. I’m about to make myself very unpopular but as much as I loved Crazy Rich Asians, I felt Constance was the weakest link. Her performance kept me from being invested in her character. And I only ever watched FOtB for Randall Park. I don’t wish her any ill will, I love that she’s forging a career, but if she did convince another project to wait for her to star in it, I guess I would be surprised.

And speaking of surprise, that’s what Randall used to defend Constance on her tweets about the show. He said that they all thought last season was their last and they were all just ‘surprised’ by its renewal for another season. I’m hard pressed to find her multiple tweets were mere “surprise,” but I think it’s kind of Randall to back up his co-star. I hope that act of goodwill will parlay into a pleasant working set for all. 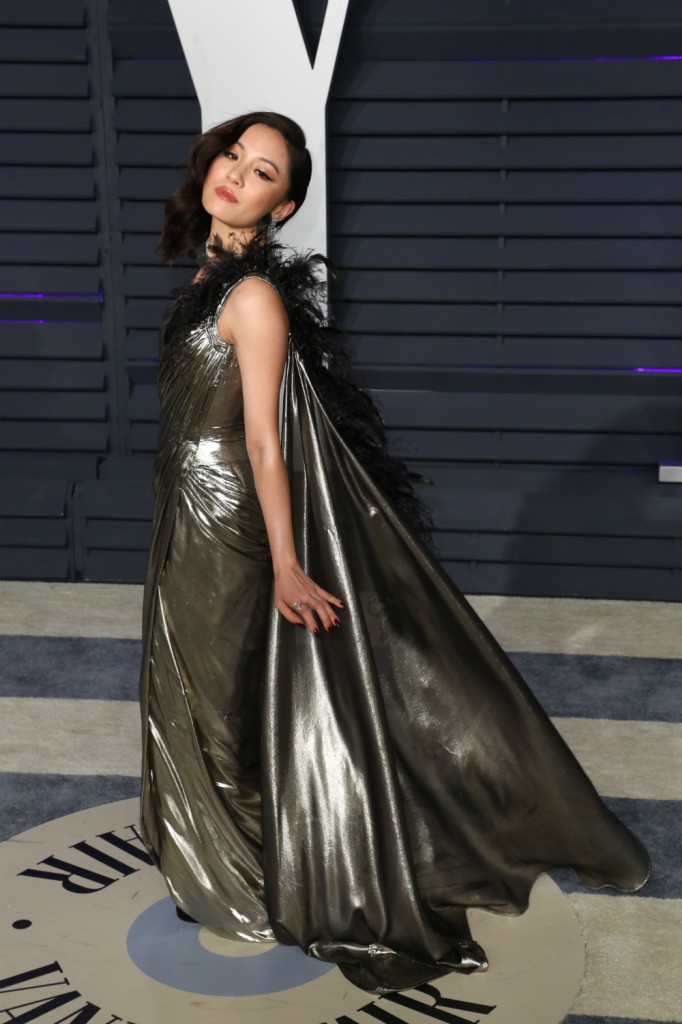 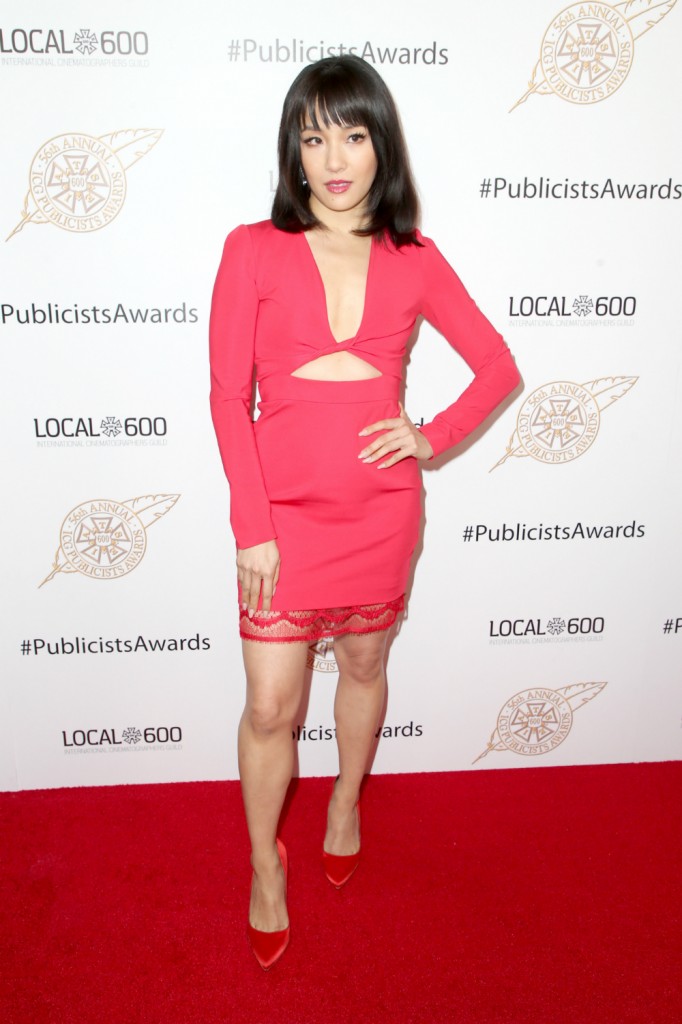 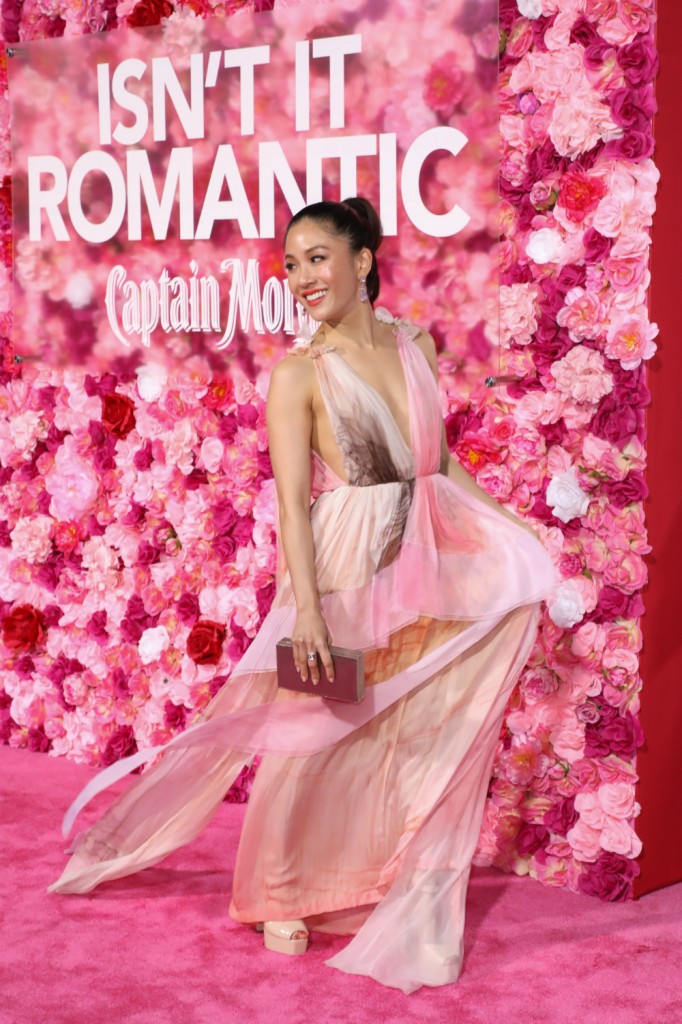 27 Responses to “Constance Wu to star in Universal film, was this the project she tweeted about?”