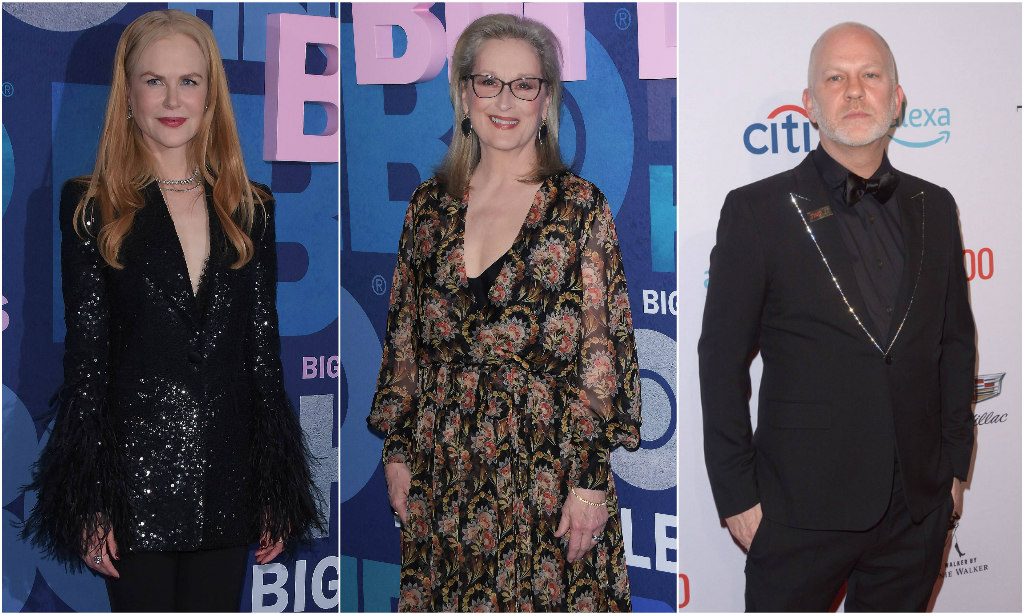 Every other month or so, we hear something about a new production that Ryan Murphy is involved in. Whether that’s accurate or not, he’s probably one of the busiest people in Hollywood. Case in point about how prolific he is: Two weeks after Pose’s Season 2 premiere, information about Ryan’s newest production, an adaptation of the Tony-nominated stage musical The Prom, has been released exclusively by Deadline:

Not yet a year into his expensive five-year deal with Netflix, Ryan Murphy is about to deliver his biggest get for the streamer. Deadline hears he will direct and produce the feature adaptation of the Tony-nominated stage musical The Prom and has secured a cast that puts Netflix in new starpower territory.

Meryl Streep will star alongside James Corden, Nicole Kidman and Ariana Grande, with Awkwafina, Keegan-Michael Key and Andrew Rannells playing key roles. Sources said Murphy will get underway directing the film adaptation of the Broadway hit in December, for a fall 2020 awards season release in theaters before it airs on the streamer.

If you’re not familiar with the musical (I wasn’t), Deadline gives an overview of the story while detailing the actors’ roles:

In Prom, Streep will play Dee Dee Allen, a two-time Tony winner who teams with Corden’s Barry Glickman in a flop musical about Eleanor Roosevelt. After career-ending reviews, they decide — along with Broadway babies Kidman as Angie Dickinson and Rannells (Book of Mormon) as Trent Oliver — to champion a cause to rehabilitate their careers. They find one in Emma, a high school senior in Indiana who isn’t allowed to take her girlfriend to the prom. A nationwide search led by casting director Alexa Fogel is on to fill the role of Emma.

Grande will star as Alyssa, a popular daughter of the head of the PTA. Awkwafina will play the group’s publicist Ms. Sheldon, and Key will play Streep’s love interest and Emma’s ally, Principal Hawkins.

We first heard about Ryan’s 5-year, $300 million deal with Netflix in 2018, and it seems like the network is definitely going to get its money’s worth out of the partnership. Deadline also names the other projects that Murphy is working on for Netflix, so far (in case you want to keep track): three series (The Politicians, Ratched, and Hollywood), two documentaries, and an adaptation of the Tony-winning The Boys in the Band, starring the recent Broadway 50th anniversary revival cast and directed by Joe Mantello.

The Prom looks like it has a fantastic cast–I just wish that Meryl would stop saying problematic sh-t. Deadline reported that all of the stars were Ryan’s first choices and that they signed on fast. I know a lot of people find James Corden annoying, but I’ve loved him ever since I saw him perfectly cast as the hapless Craig in the first of two Doctor Who episodes. He and Matt Smith played off each other really well, especially in their second episode together. I’m excited to see this–maybe it will actually be the first Ryan Murphy project that I watch from start to finish. 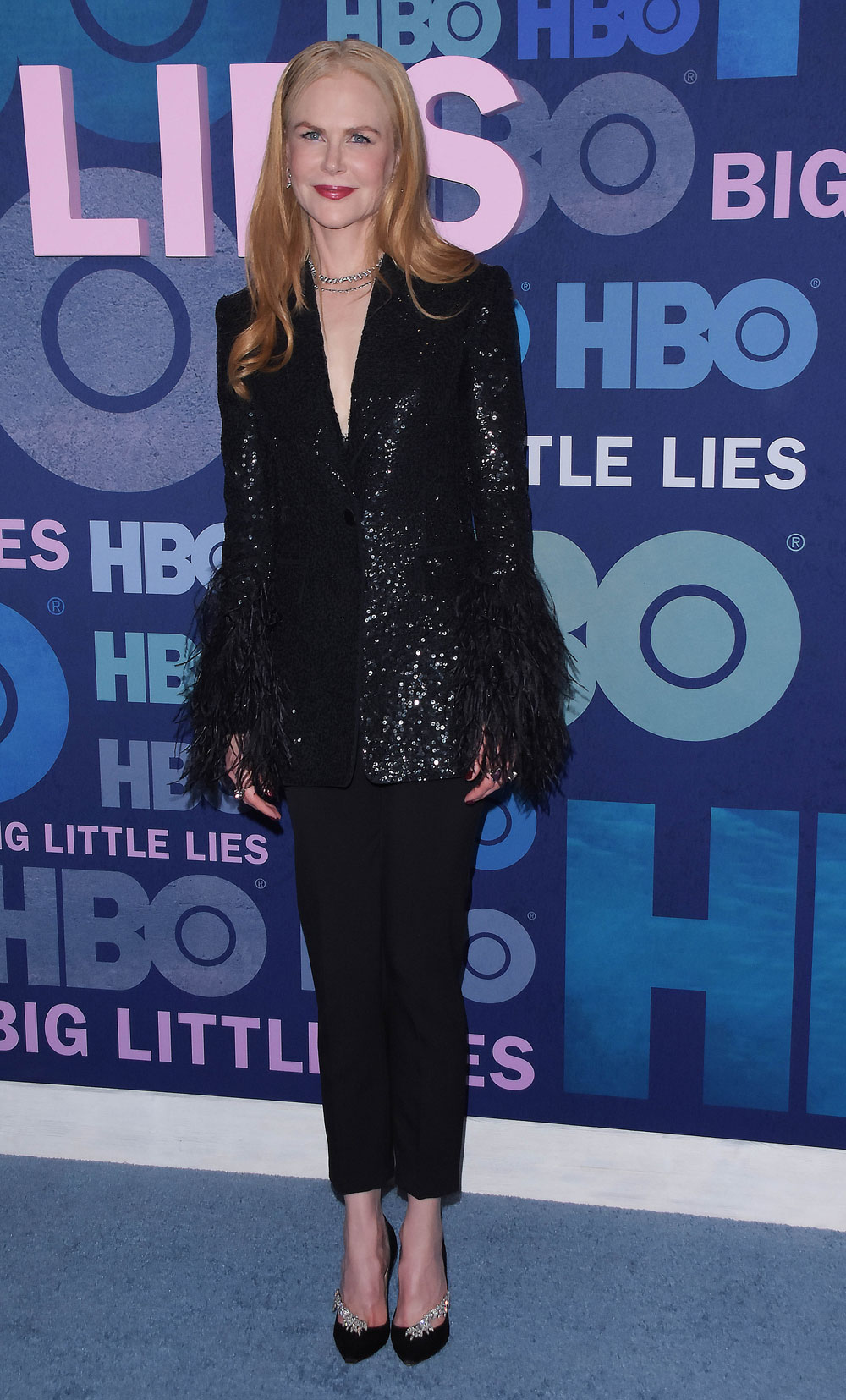 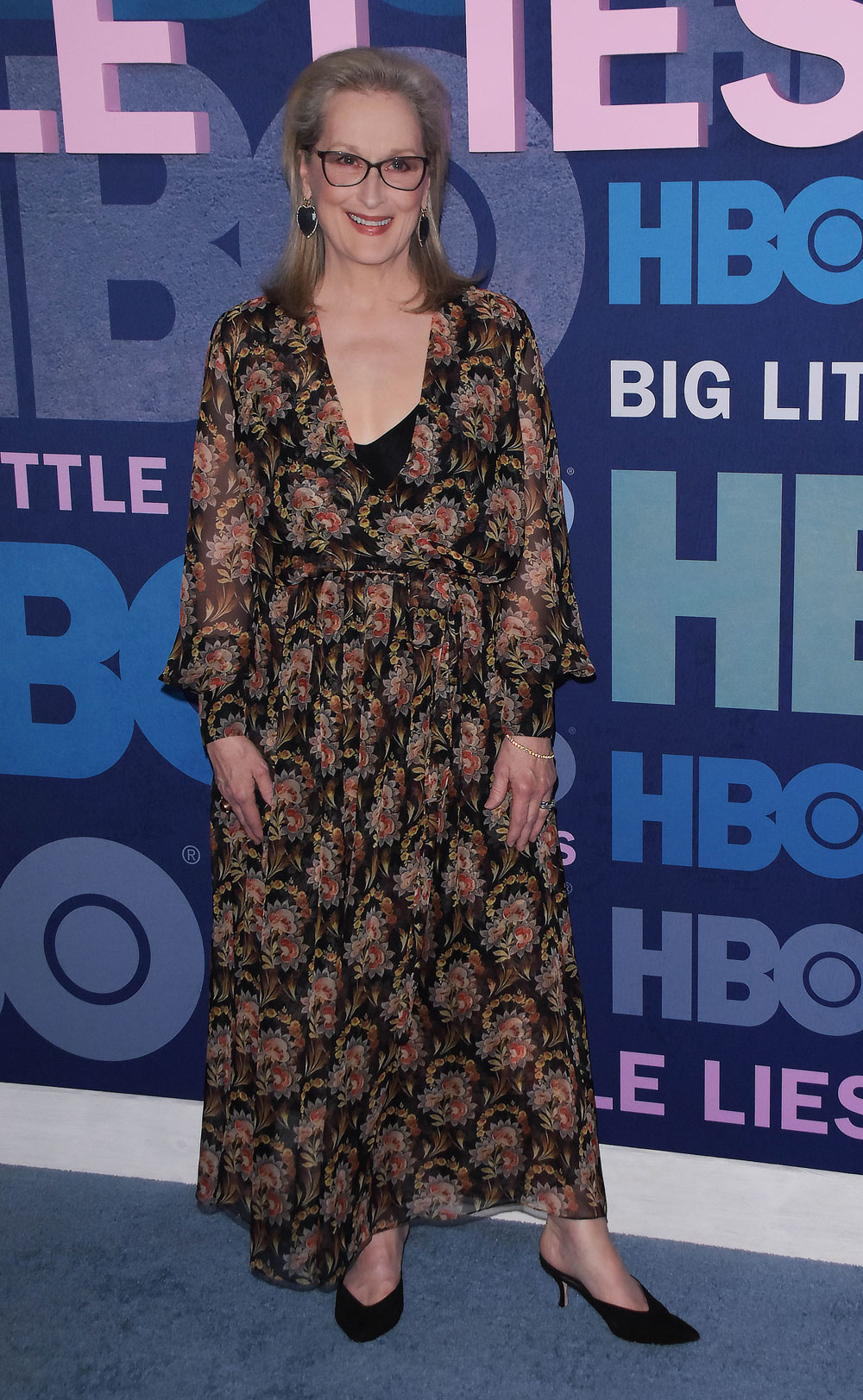 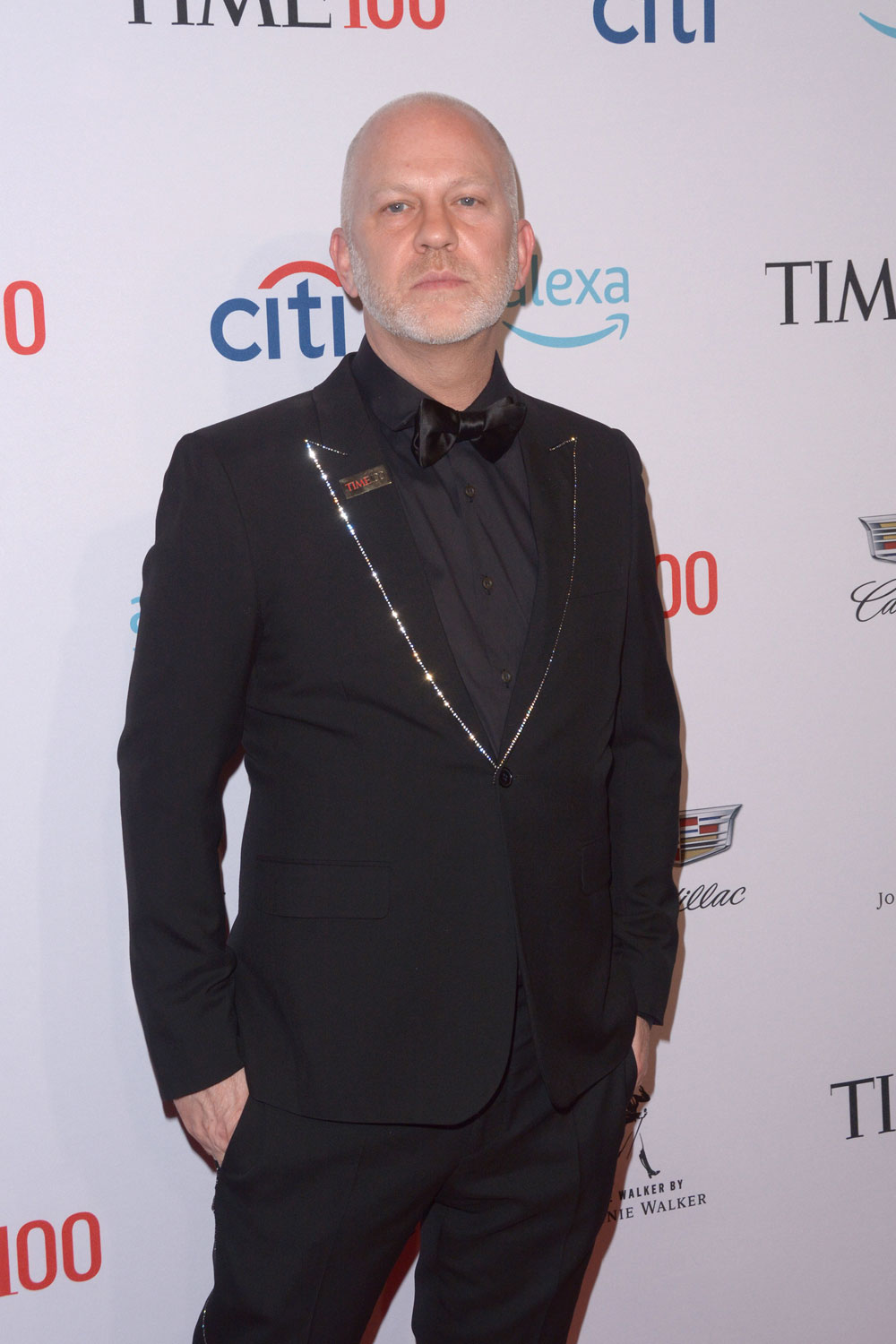