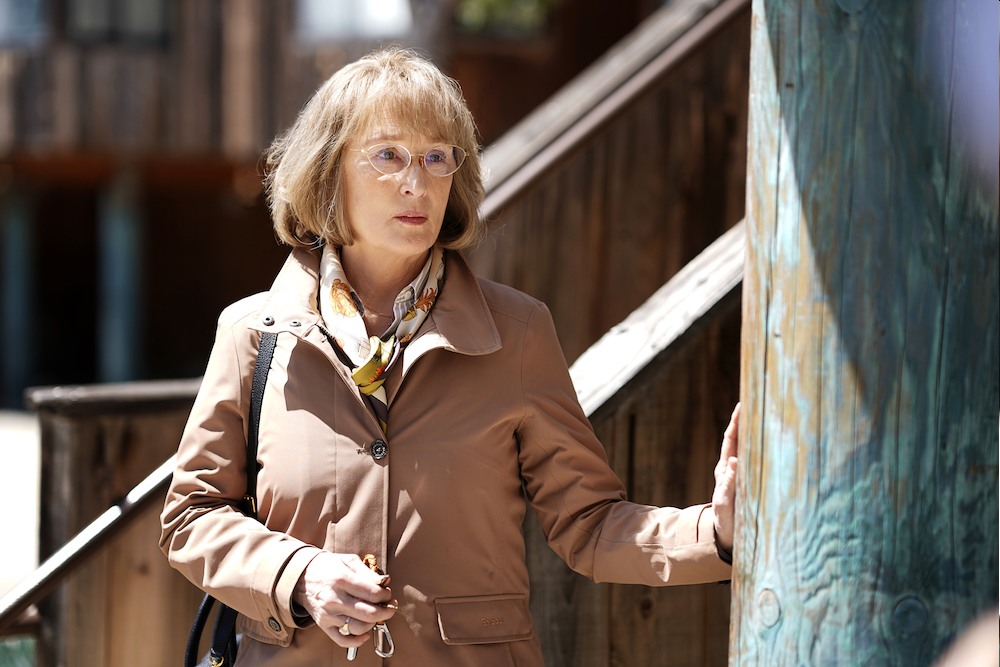 SPOILERS for Big Little Lies, Season 2, Episode 3: “The End of the World”

In this week’s Gossip With Celebitchy podcast, I recommended that CB start watching Big Little Lies 2, because I was blown away by the soap-opera drama of Episode 2. Happily, CB did not take my advice because “The End of the World” SUCKED. I’m really tired of the holding patterns of some of these characters and while their daily self-absorption is “in character,” I find myself wanting to scream at them nonetheless. So, let’s get into it.

Ed hasn’t forgiven Madeline. It’s been, like, days, and of course he hasn’t forgiven her after he found out about her affair. After his big dramatic “it’s over!” speech last week, it turns out that he’s agreed to go to couples counseling with her, to the same therapist who’s seeing Celeste (this poor therapist). Therapist is like “Madeline cheated because she didn’t go to college” and I’m sitting here like “wait what????” Ed later has passive-aggressive coffee with Bonnie – Ed and Bonnie actually just had a nice little five minutes with each other and Madeline was instantly jealous and upset. Madeline: “How long are you going to punish me?” Honey, you cheated. It’s been a week! Give him a second.

Bonnie is drowning. It actually felt like Bonnie perked up a bit in this episode, but she didn’t have a ton to do. She seemed genuinely happy to see Jane while Jane was watching Ziggy take surfing lessons with Jane’s new boyfriend/ish. But we kept seeing flashbacks of when Bonnie was a little girl and her mom teaching her how to swim by just shoving her underwater. At one point, I thought Bonnie was going to do a Virgina Woolf and walk into the ocean.

Renata needs to jump off a cliff. I know we’re supposed to think she’s so funny and that Laura Dern’s delivery of all these insane lines is spectacular, but mostly I just feel sorry for Renata’s poor daughter, having to deal with the end of the world, her dad going to prison and her mom being a f–king self-absorbed whackjob.

Madeline’s tearful speech about climate change. It was Peak Cringe but Reese was like “g-ddamn it, I AM GOING TO WIN THE EMMY THIS TIME.”

Jane is mostly fine. Jane has started dating a guy who seems like he’s on the spectrum, and he’s nice and respectful of her boundaries. He tries to kiss her but she’s like “I need to idle in neutral” and he’s like “okay!”

Celeste is in bad shape. At first I thought the therapist was trying to move too fast by suggesting that Celeste needs to move past Perry, but now I see what the therapist was doing. Celeste is going to rewrite her marriage until Perry becomes a saint. Mary Louise is right there with her, hovering and making Celeste feel like a bad mother who was never good enough for Perry. Oh, and Mary Louise snooping through Celeste’s drawers… how inappropriate. These people are awful. Mary Louise and Celeste are in their own cycle of abuse too, have you noticed that?

Celeste: “like when after he kicked me”
Mary Louise: #BigLittleLies pic.twitter.com/lxOcEeINte 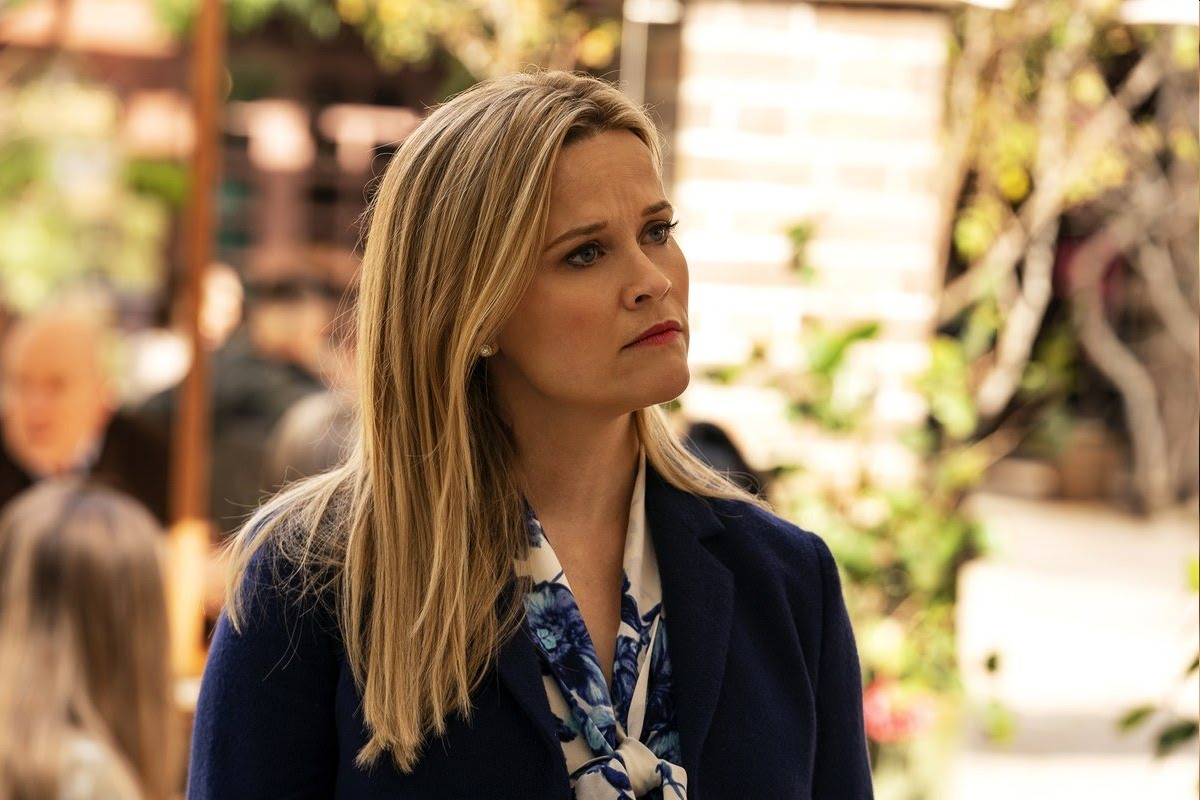 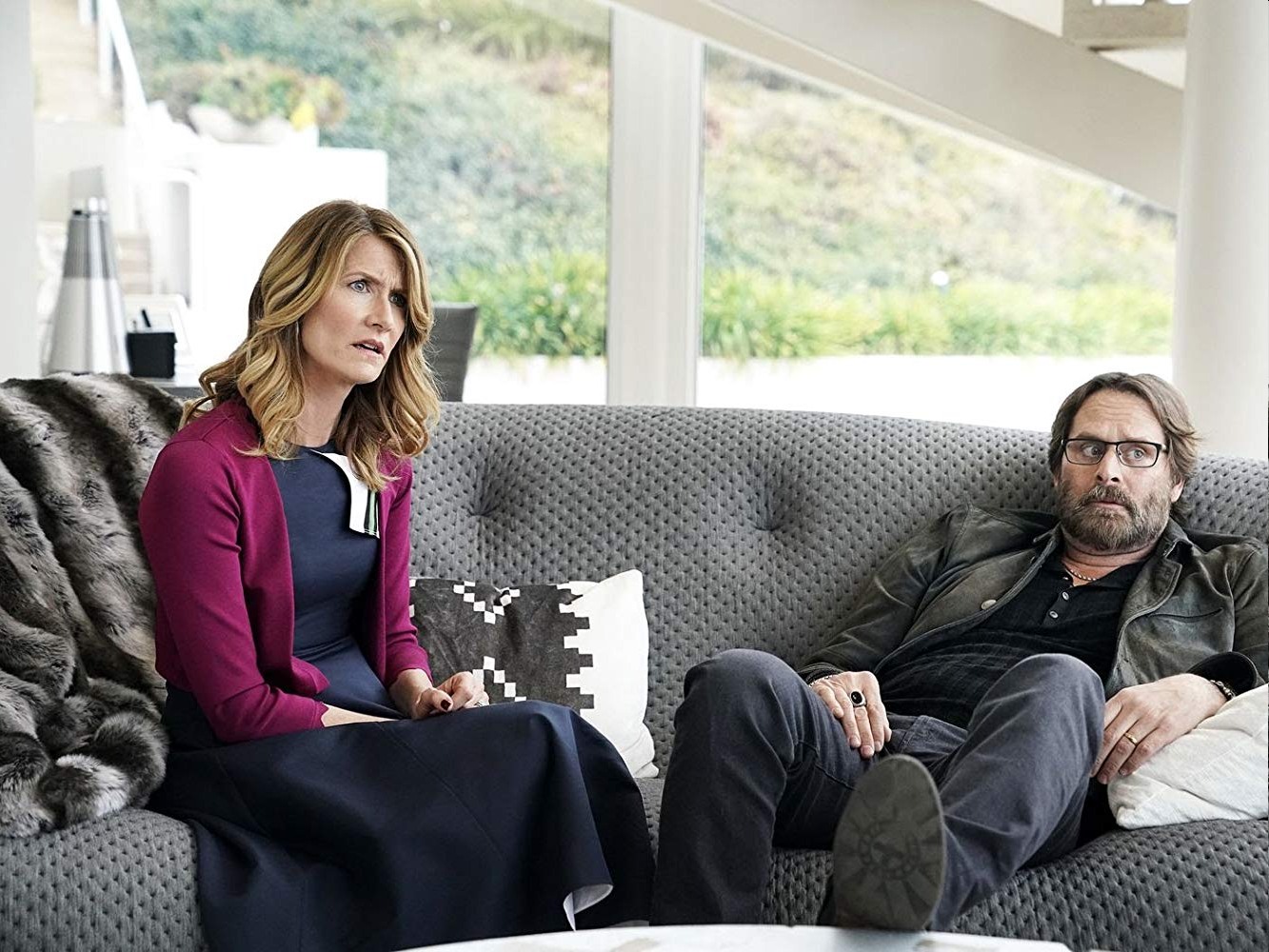