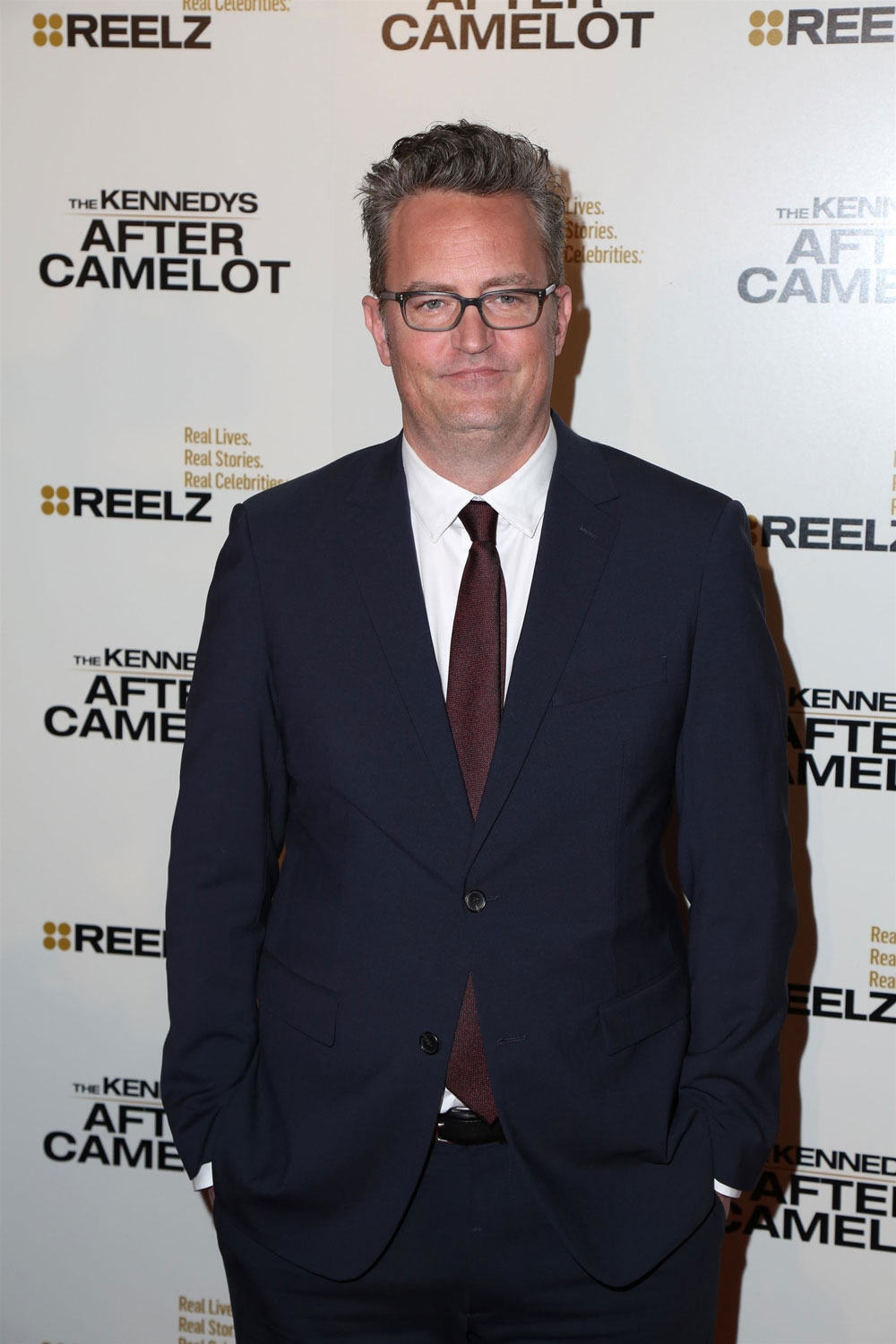 The Season 1 and 2 DVDs of Friends were among the first I ever owned. I’ve only sporadically kept up with what the cast has been up to since; this is almost entirely thanks to Celebitchy posts. Matthew Perry perhaps intentionally invoked his most famous character on Twitter Friday, responding to pictures of him published by the Daily Mail along with unflattering commentary with Chandler’s characteristic sarcasm. You can see the photos here.

The Daily Mail, which published a candid photo of him walking the streets of NYC, claimed his appearance “sparked concern” and that he looked “disheveled.” The publication provided a series of photos, including a detailed close-up of his overgrown, dirty fingernails.

Perry, 49, who underwent major gastrointestinal surgery last summer and has a long history of health scares and drug abuse, hasn’t been photographed for some time. So the recent images, showing the former Friends star unshaven, with bags under his eyes, dressed in dark sweatpants and a stained black T-shirt, set off alarms.

As the photos started going public, Perry took to Twitter to reply as only his alter ego, Chandler Bing, would: “I’m getting a manicure this morning. That’s okay, right? I mean [sic] it says man right in the word.”

Hecate covered Matthew’s announcement following his hospitalization to repair a perforation in his GI tract last summer. Maybe Matthew is still recovering from the surgery’s after-effects. The photos were taken in New York, and for all anybody knows, he threw on the nearest pair of pants and shirt he could find so he could go run errands, not really caring about whether anyone saw him. I know I’ve sometimes looked “disheveled” while out running errands, when all I wanted to do was get out, run the errands, and get home. That doesn’t account for his fingernails, though, no. Maybe he happened to be gardening just before running out, and doesn’t regularly clip his nails? I have no idea. Yes, they are gross, but we wouldn’t have necessarily noticed if the DM hadn’t published the enhanced photo of his hand. (In 2015, Matthew said that he didn’t change his bedsheets for 3 months, so maybe this is all part of that pattern.)

Last February, Matthew sparked a wave of concern when he tweeted, “I got kicked out of therapy.” The next day, he clarified, “Easy guys, it was just one session. I’m back in therapy where I belong:)” I appreciate that he’s open (even to a tiny extent) with the fact that he was/is(?) attending therapy, which, of course, is nobody’s business. I always try to never jump to conclusions about people’s private health issues, not because I’m gullible, but because if a person wants to talk about them and connect the dots (if they can be connected), that’s one thing. While Us points out that Matthew “has always been open about his past,” he hasn’t, as yet, said anything more about the photos, linking them to a health issue. There’s a ton of stigma around addiction, so I don’t like adding to the noise when anything I have to say would be only an assumption based on something I’ve seen or read. I sincerely hope that Matthew is well and that if he needs medical or other kinds of help, he’s getting it.

I’m getting a manicure this morning. That’s okay right? I mean it says man right in the word. 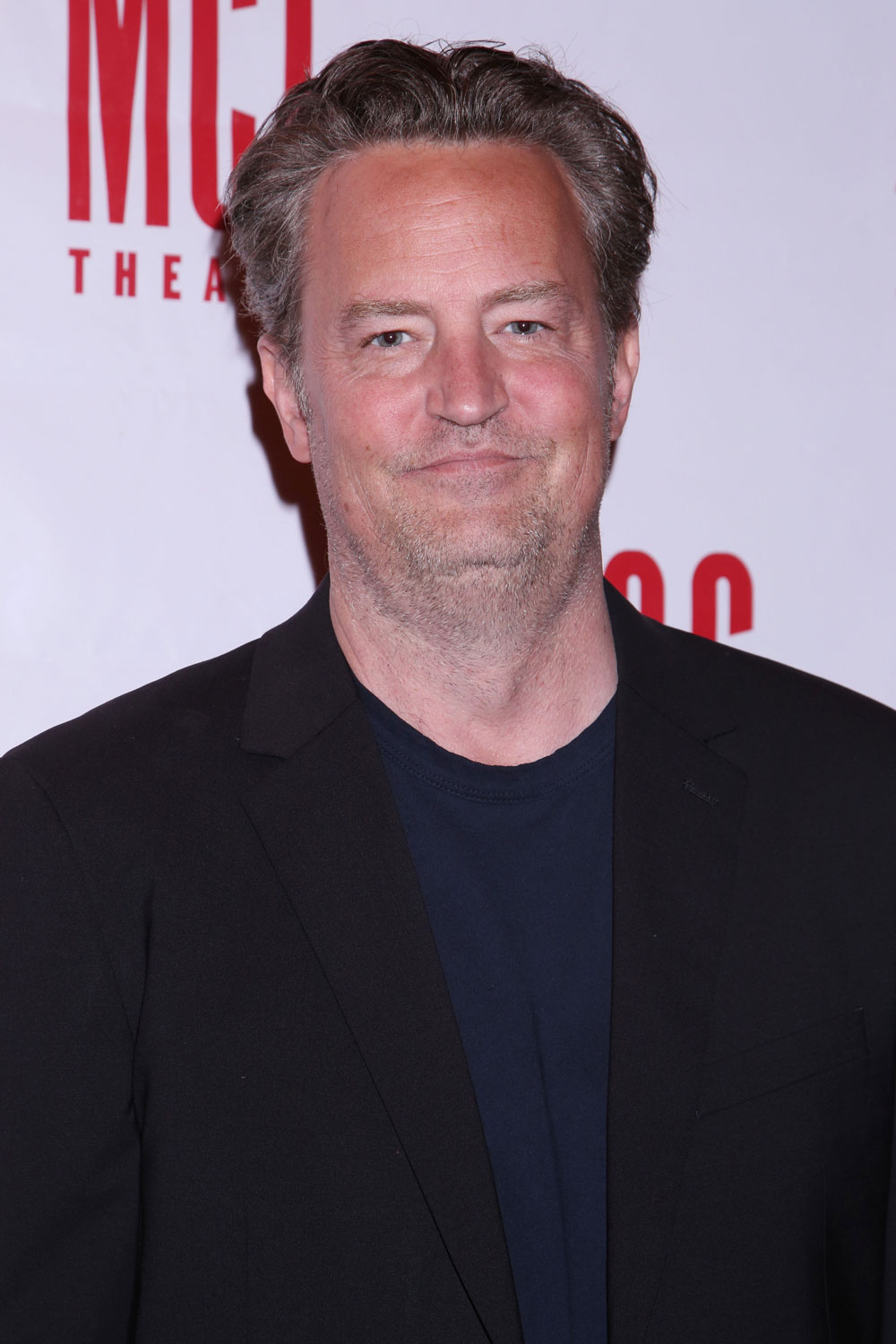 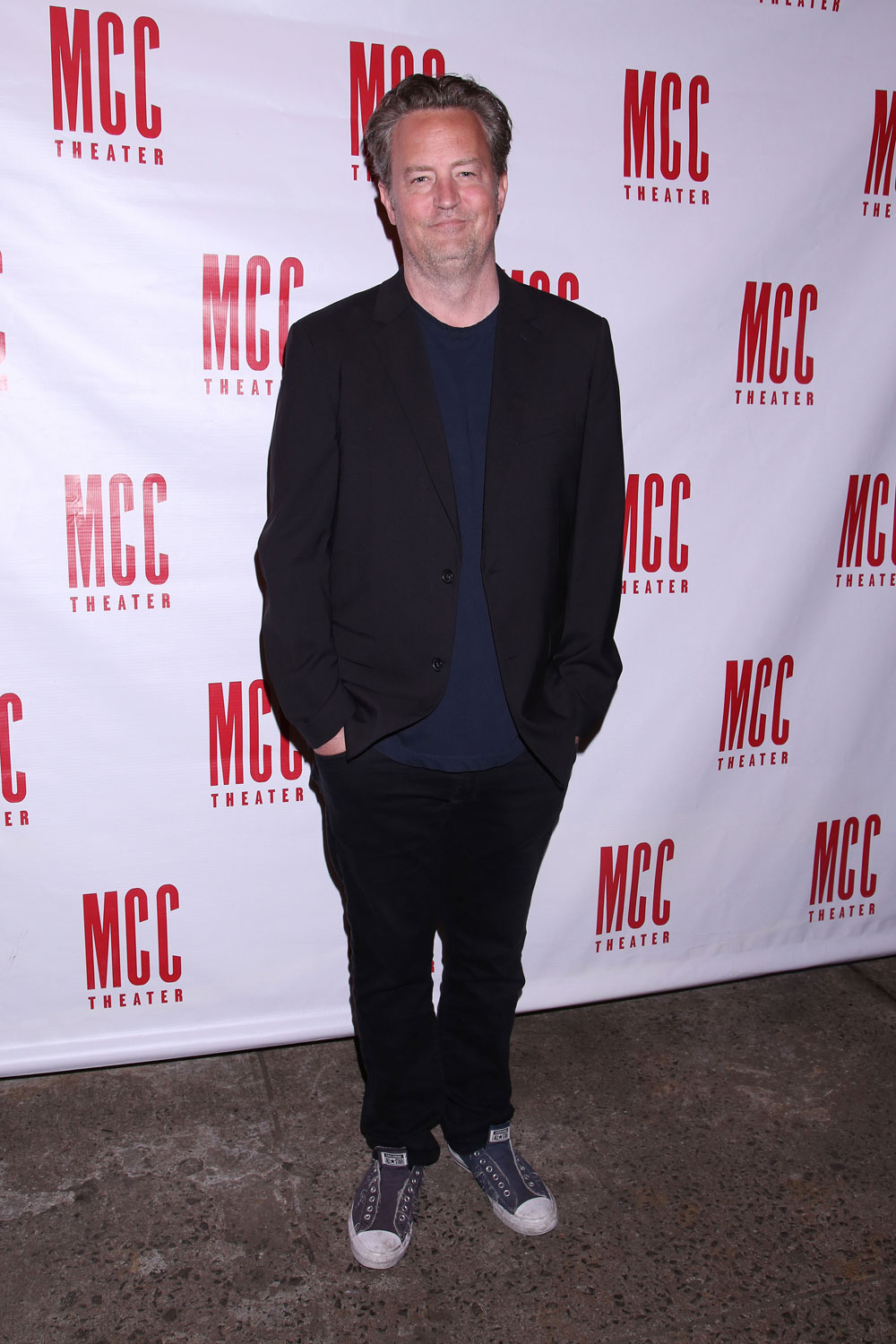 Photos are from 2017. Credit: WENN and Backgrid