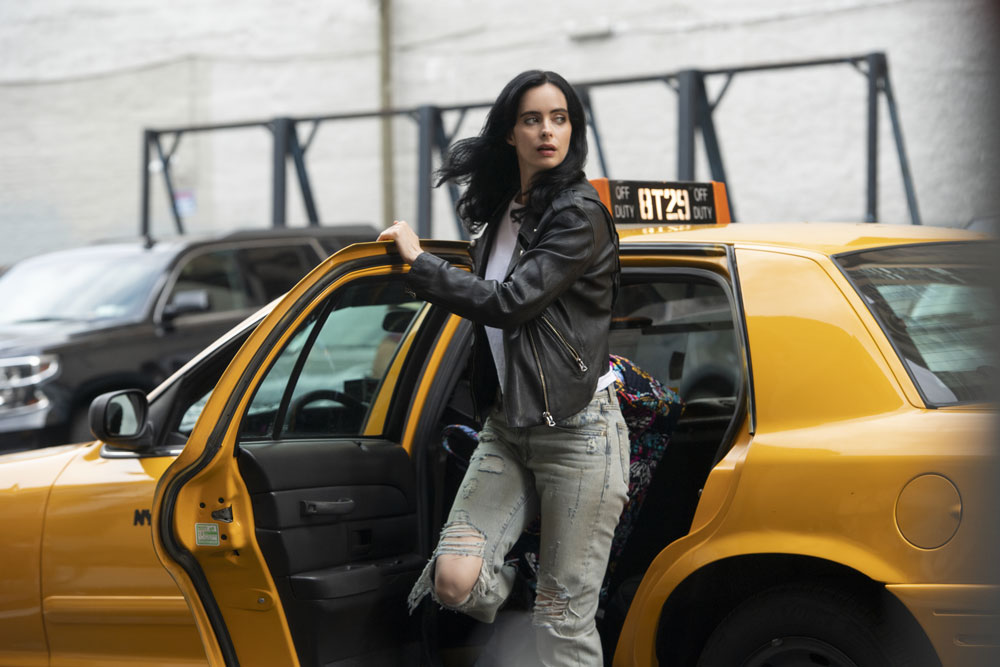 The third and final season of Jessica Jones is streaming on Netflix. We learned in February that JJ and The Punisher were the last two Marvel shows on Netflix that were being cancelled. Regardless of how the show’s cast and crew felt at the time, they ended up closing the show out on their terms. The star, Krysten Ritter, especially feels like Jessica, both the show and the character, left in the way she was intended to.

Talking to TV Line recently, Ritter explained that, really, she’s happy where things ended up, and isn’t exceptionally interested in talking on the role of the embittered private eye again.

“Do I think I’ll play her again? I don’t think so,” she said. “I feel like I’ve played her, you know? I feel really good about it. I feel good about closing the door.”

She does, truly, have a lot to be proud of. Ritter’s Jones is one of the most compelling characters in Netflix’s corner of Marvel’s live-action output, both tough and vulnerable, an entrancing action hero and a complicated heroine.

The series creator, Melissa Rosenberg, seems to agree with Ritter, though she’s a bit less committal in her finality.

“I feel like this is a really complete, closed chapter,” she told TV Line. “I mean, never say never. But I feel ready to tell all new stories.”

I was so angry at the season one finale, I didn’t watch season two or three. I know people who did, though, and they like them. Consensus among my friends is three was better than two and according to these articles, it sounds like it really found its footing a third of the way into season three. So I’m glad that the cast got to go out on the note they wanted. I get what Krysten is saying about being done. Jessica was such a departure for her, and she did a great job in that role, in my opinion. But to play her again might put Krysten in a rut. Actors many times suggest their character’s ending was rushed, so if Krysten got closure on Jessica, I can see why she can walk away so easily.

One thing I am a little bummed about, and probably would have gotten me back to watching the show, is that Carol Danvers/Captain Marvel was planned to make an appearance in JJ. Carol, in the comics, was best friends with Jessica, once upon a time. But when Captain Marvel got slated for her own film, the idea was scrapped and the parts Carol would have played in JJ was rewritten into Trish and Hellcat. Given this information, I kind of wish Krysten would reprise the role just once for a cameo in the next Captain Marvel movie. Brie Larsen and Krysten would be amazing playing off each other. 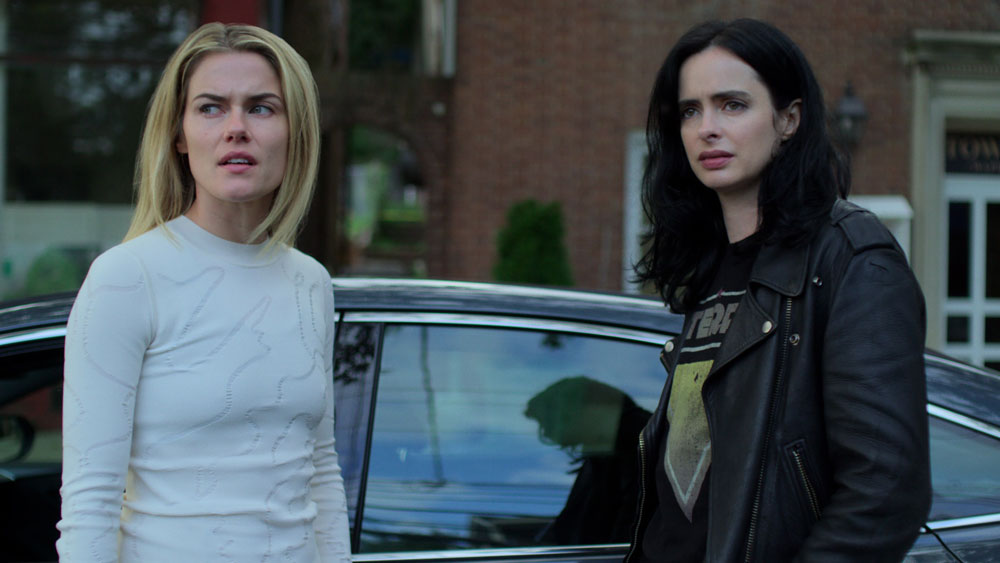 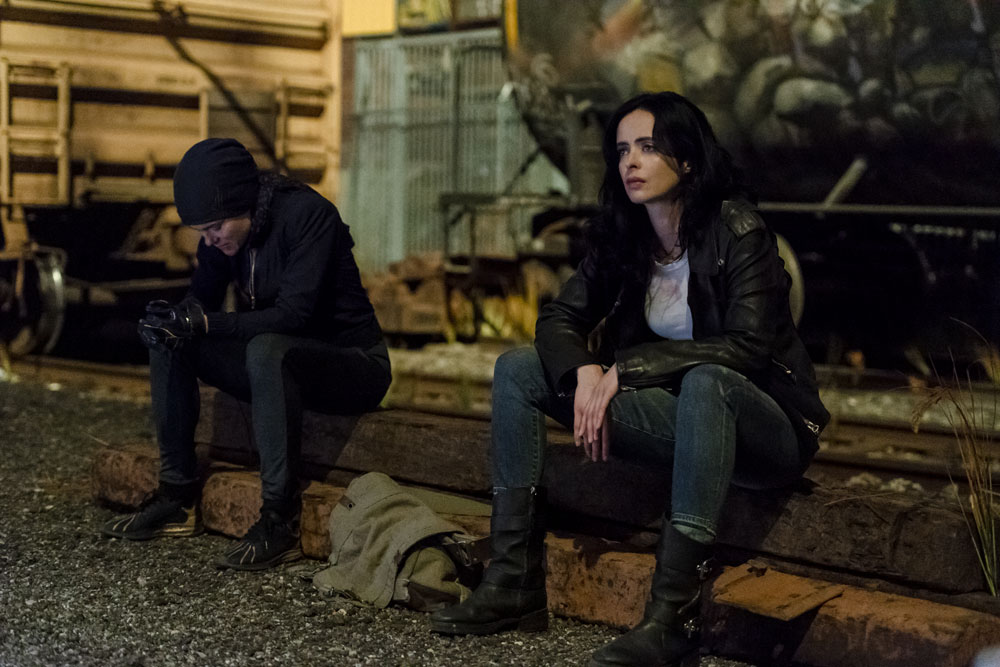 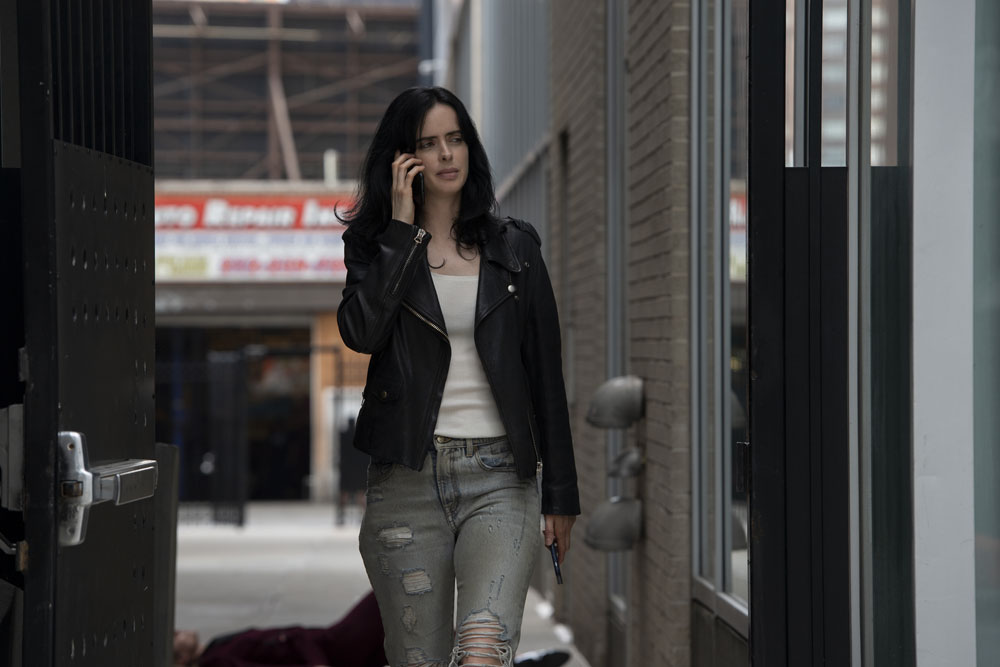