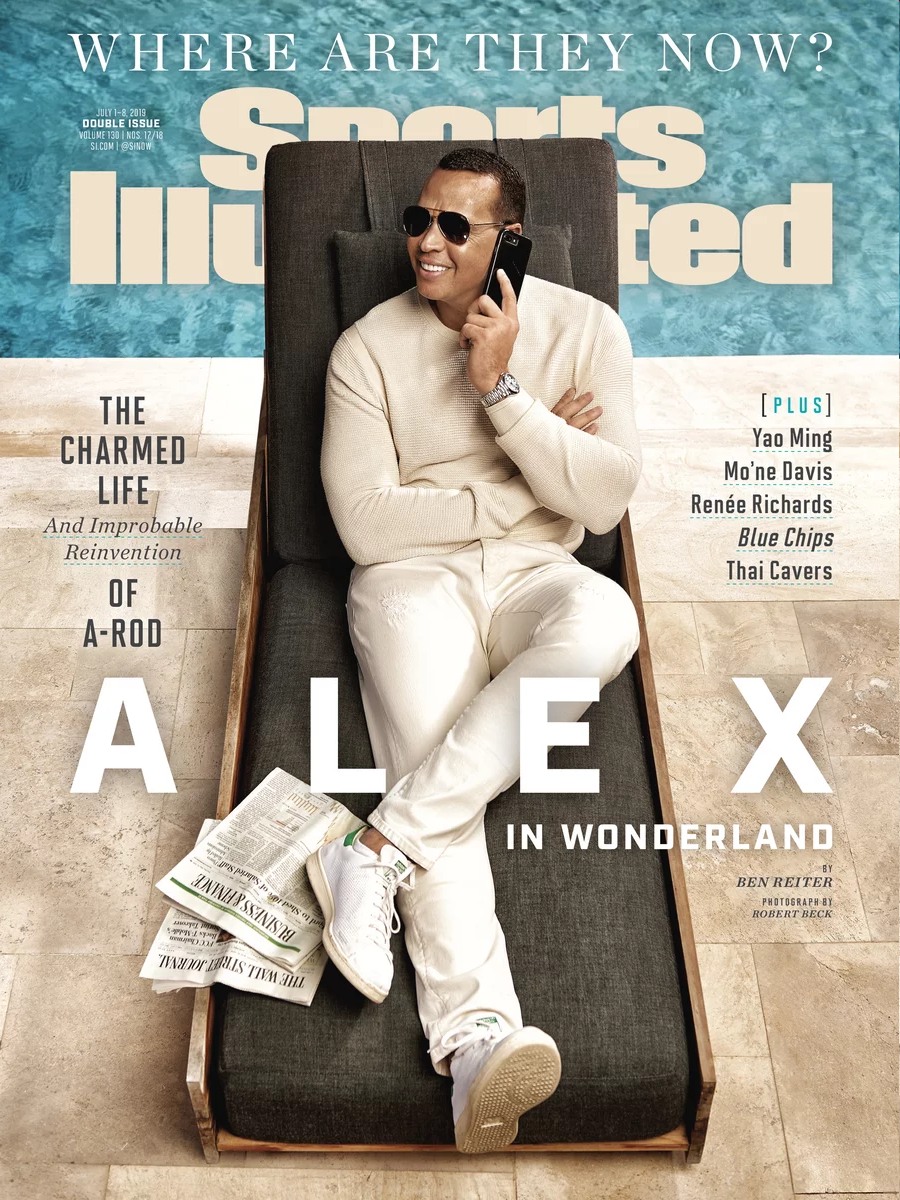 Lord knows I’m not a fan of Alex Rodriguez, but I actually enjoyed this halfway tongue-in-cheek “Where Are They Now?” Sports Illustrated cover story. The idea was “what is A-Rod doing post-retirement?” but of course everybody already knows. If anything, he’s more famous now that he’s retired from baseball. He’s engaged to Jennifer Lopez, he’s still got a million sponsors and contracts, he does commentary for Fox Sports and ESPN, and he’s rehabilitated his image completely. A-Rod’s SI cover story is getting attention for many different reasons, but the weirdest headline from it was an off-hand remark about the Met Gala. The SI reporter was following him around for days & weeks, and A-Rod is described as still feeling the buzz from the Met Gala the day after. This is what he said:

Rodriguez is still buzzing from last night’s Met Gala, to which he wore a different dinner jacket, this one pink. “We had a great table,” he says. “The black guy from The Wire—Idris Elba, yeah, and his new wife. Some famous singer next to me, I don’t know what her name is. Versace—Donatella. We had Kylie and Kendall. And we had an Asian gentleman from Rich Asians, the lead. Kylie was talking about Instagram and her lipstick, and how rich she is.”

I’m slightly offended that he didn’t know Henry Golding’s name, because Golding is super-charming and I bet they would have had a nice time talking to each other. But what got people’s attention was “Kylie was talking about Instagram and her lipstick, and how rich she is.” That seems utterly believeable and utterly on-brand. I would assume that Kylie Jenner only talks about social media, lipstick and money wherever she goes. But Kylie said no, they actually talked about Game of Thrones:

Umm no i didn’t. We only spoke about Game of Thrones 🤷🏻‍♀️🤦🏻‍♀️ https://t.co/EnItnYlq0R

To which A-Rod replied:

OMG that’s right @KylieJenner!! It was me talking about you and your makeup line and how much my girls love you. #GOT #respect #alllove https://t.co/WjhoBMWeq6

So… now we know what Alex Rodriguez and Kylie Jenner were talking about at the Met Gala. What in the world did Henry Golding have to say to these people? Poor Henry Golding, I’d like him to chime in on this conversation. 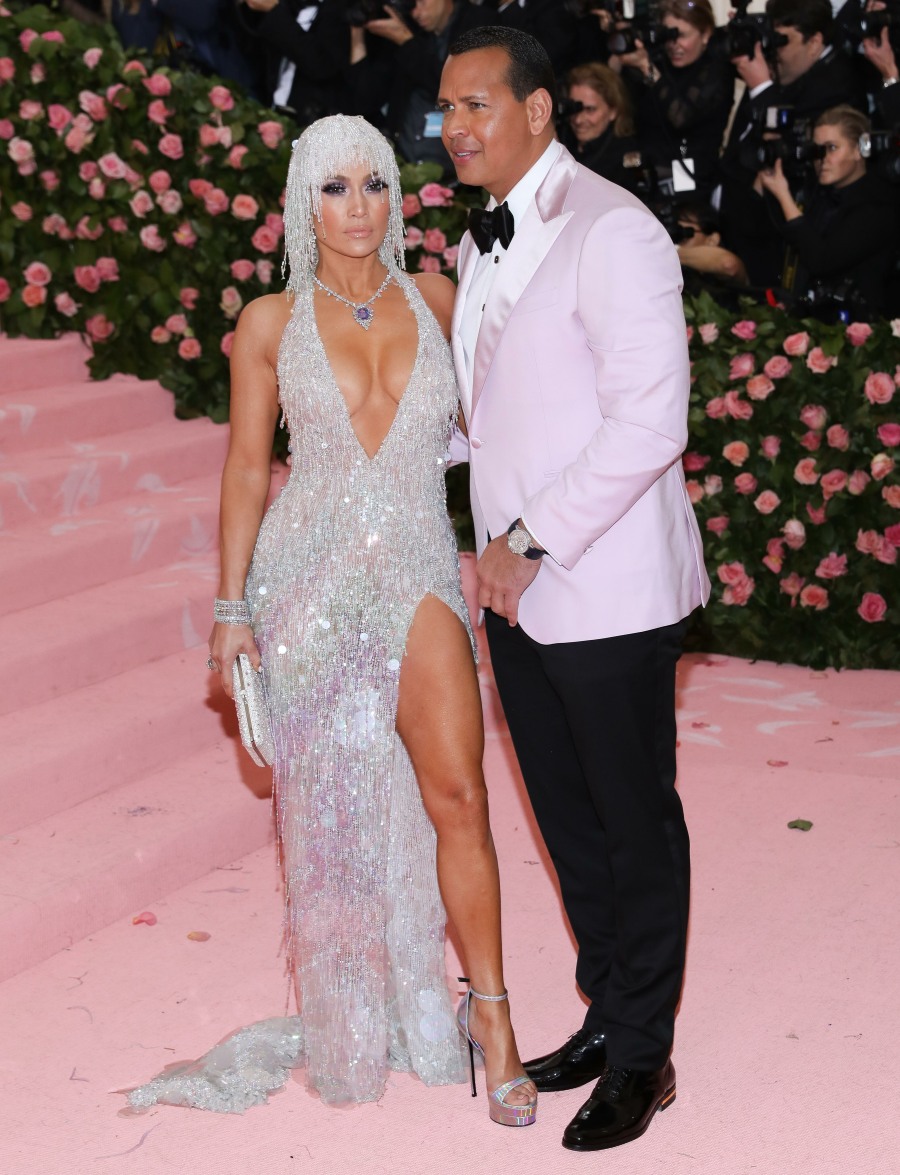