Prince William: It’s ‘absolutely fine by me’ if one of my kids is LGBTQ

At the tailend of Pride Month, Prince William participated in an LGBTQ event. He visited the Albert Kennedy Trust on Wednesday for an event which focused on LGBTQ youth homelessness, which is still a huge issue in the UK, in America and around the world. Because in 2019, parents are still kicking their kids out of the house for being gay. William spoke to some of the LGBTQ youths and he ended up getting personal – he was asked what his reaction would be if one of his children was gay.

Prince William says it would be “absolutely fine by me” if any of his three children come out as gay. The royal, who celebrated his 37th birthday last week, visited the Albert Kennedy Trust on Wednesday to learn about the issue of LGBTQ youth homelessness and what the organization is doing to alleviate the problem. During his chat with young people being supported by the charity, William was asked how he would react if Prince George, 5, Princess Charlotte, 4, or Prince Louis, 1, came to him one day to say they are gay.

“Do you know what, I’ve been giving that some thought recently because a couple of other parents said that to me as well,” William said. “I think, you really don’t start thinking about that until you are a parent, and I think — obviously absolutely fine by me.”

The prince went on to say that he and wife Kate Middleton had talked about the possibility and how they’d give their children the best support they could, especially considering their role in the public eye.

“The one thing I’d be worried about is how they, particularly the roles my children fill, is how that is going to be interpreted and seen,” he said. “So Catherine and I have been doing a lot of talking about it to make sure they were prepared. I think communication is so important with everything, in order to help understand it you’ve got to talk a lot about stuff and make sure how to support each other and how to go through the process. It worries me not because of them being gay, it worries me as to how everyone else will react and perceive it and then the pressure is then on them.”

It’s a good answer, both general and specific. William’s most immediate concern would not be “what will people think if my child is gay,” his immediate thought is “how would my child handle the public life of a royal while being out and authentic to who he or she is?” It’s specific to William and how he sees his role and how he sees his children’s future roles, but also empathetic about wanting his children and everybody’s children to be their authentic selves.

One thing I’ve always wondered is, say, one prince is gay and he comes out and it becomes this teachable moment and the Church of England is like “well the prince can marry his boyfriend in the church, it’s fine,” then what? The whole purpose of royalty is to self-perpetuate, to create heirs. Would the Windsors and the Church of England be able to shift and adjust and then allow a gay heir to the throne welcome another heir through surrogacy? Would that surrogate-born heir be in the line of succession? I’m not trying to create some kind of homophobic conundrum, I would really like to know how those Windsors would adjust if one of the direct heirs is gay AND wants to become a parent. 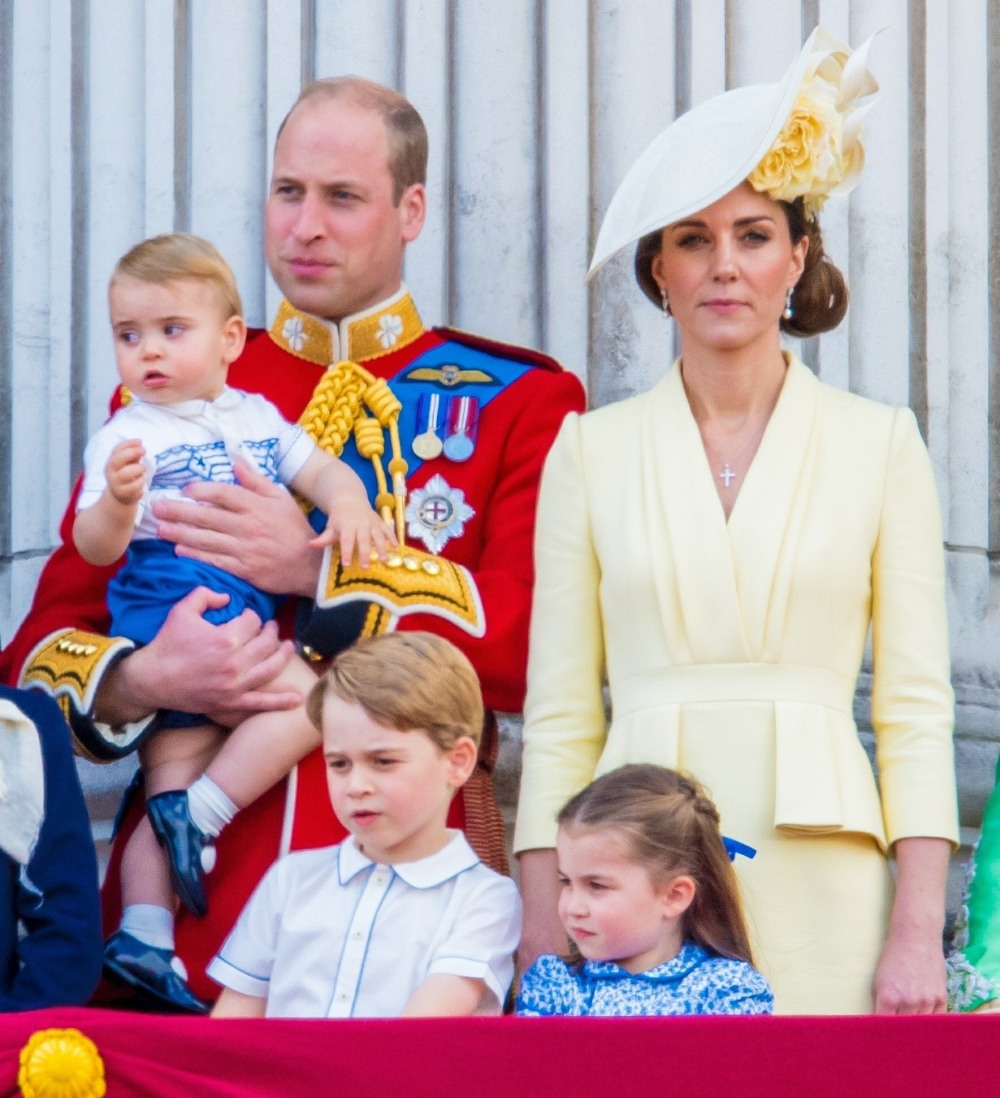 122 Responses to “Prince William: It’s ‘absolutely fine by me’ if one of my kids is LGBTQ”