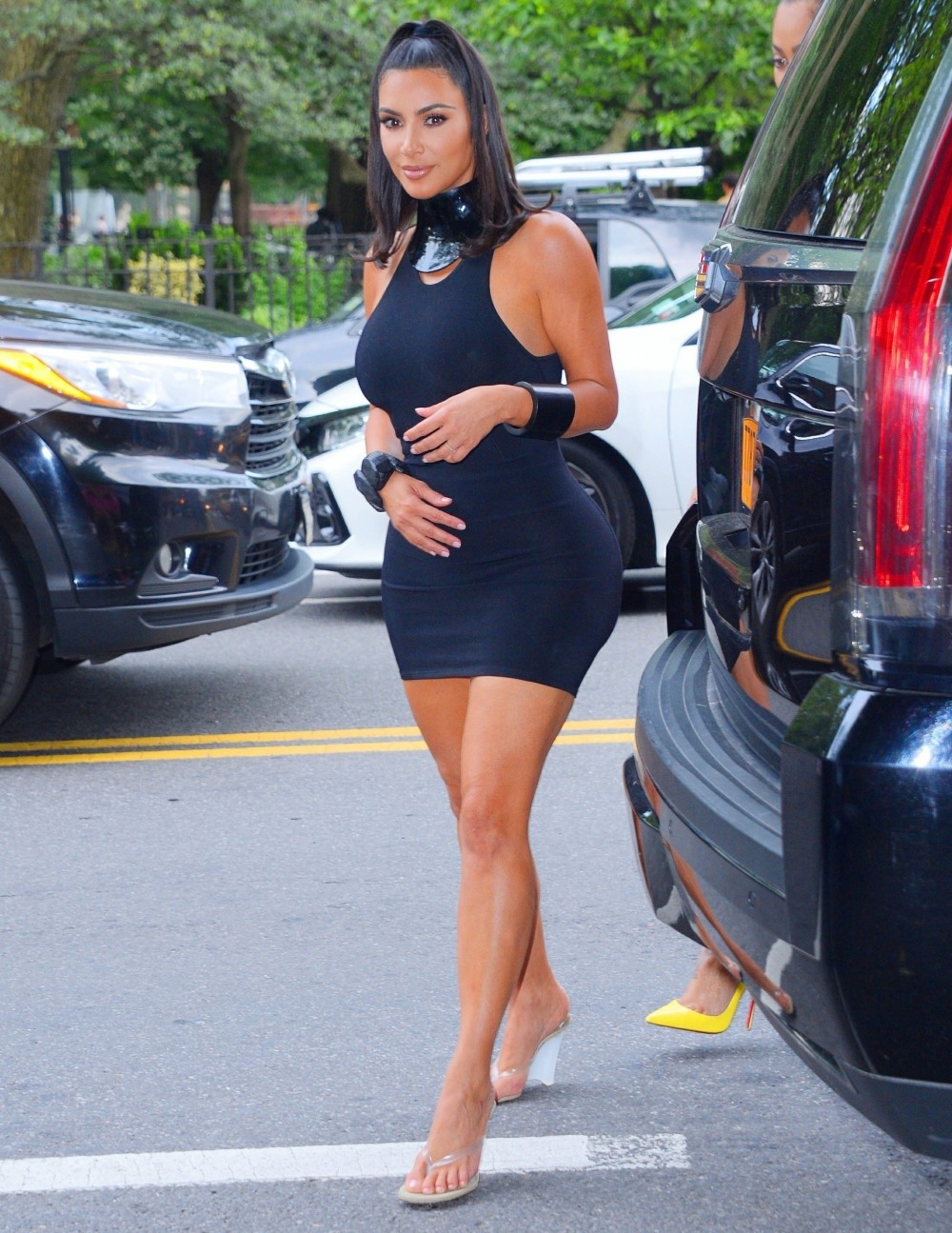 Here are some photos of Kim Kardashian out and about in New York for LaLa Anthony’s birthday celebrations this week. Jonathan Cheban was there too. No, I don’t know why, nor do I know why Kim Kardashian continues to look like a cartoon. I also don’t understand her outfit here – it’s not a simple little black dress on a warm day. She added a shiny black neck-brace/necklace and giant bracelet cuffs and all I can think about is “wow her neck must be really sweaty.”

As always, Kim Kardashian is causing controversy for a million different things. Controversy #1 was the season finale of KUWTK, wherein the Tristan Thompson-Jordyn Woods issue blew up. The sisters – Khloe, Kim, Kylie and Kourtney – got on the phone to hash it out and blame Jordyn for everything. Jordyn was always Kylie’s best friend, since they were little girls, and Jordyn’s career opportunities were always wrapped up in the Kardashians’ empire, especially Kylie’s business. Kim said to her sisters: “Kylie, she provides for her whole family off of what you have given her. And the disrespect of, just, like, she has to know that there’s a problem.” People took issue with Kim’s “white savior complex” and seemed especially disturbed that Kim would say that Jordyn supports her whole family from the Kardashians’ handouts, basically.

Controversy #2 is Kim’s latest business venture: she’s launching a collection of shapewear and underwear and honestly, the controversy should be that she’s infringing on Spanx’s trademark AND that she’s copying Kanye’s beige-underwear aesthetic. But the actual controversy is that Kim has named her underwear line “Kimono.” Not only that, she trademarked “Kimono Intimates Inc.” Japanese people and Japanese-Americans are like WTF, you can call your knockoff Spanx “Kimono,” kimonos are a real thing in Japanese culture and fashion. So much cultural appropriation, so little time. 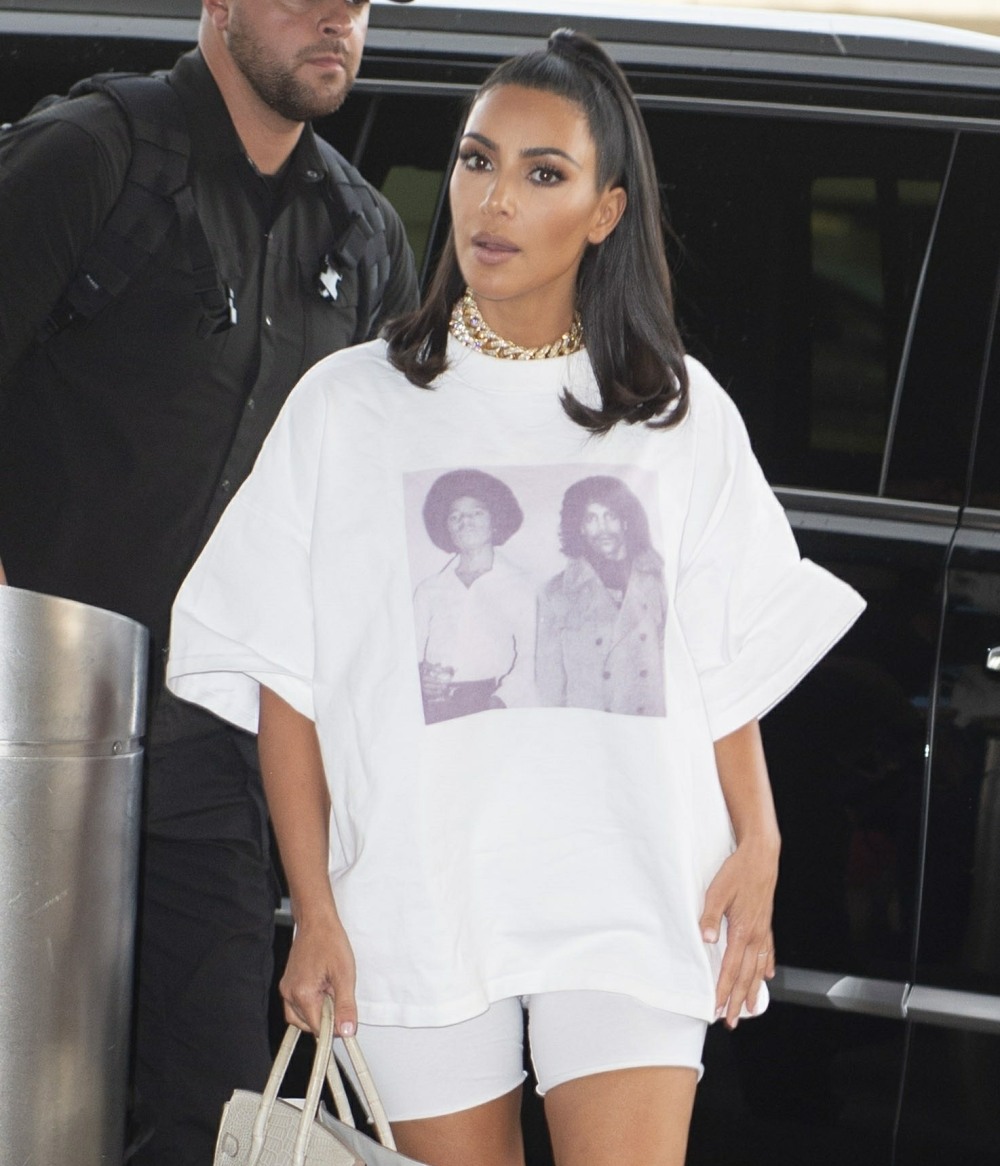 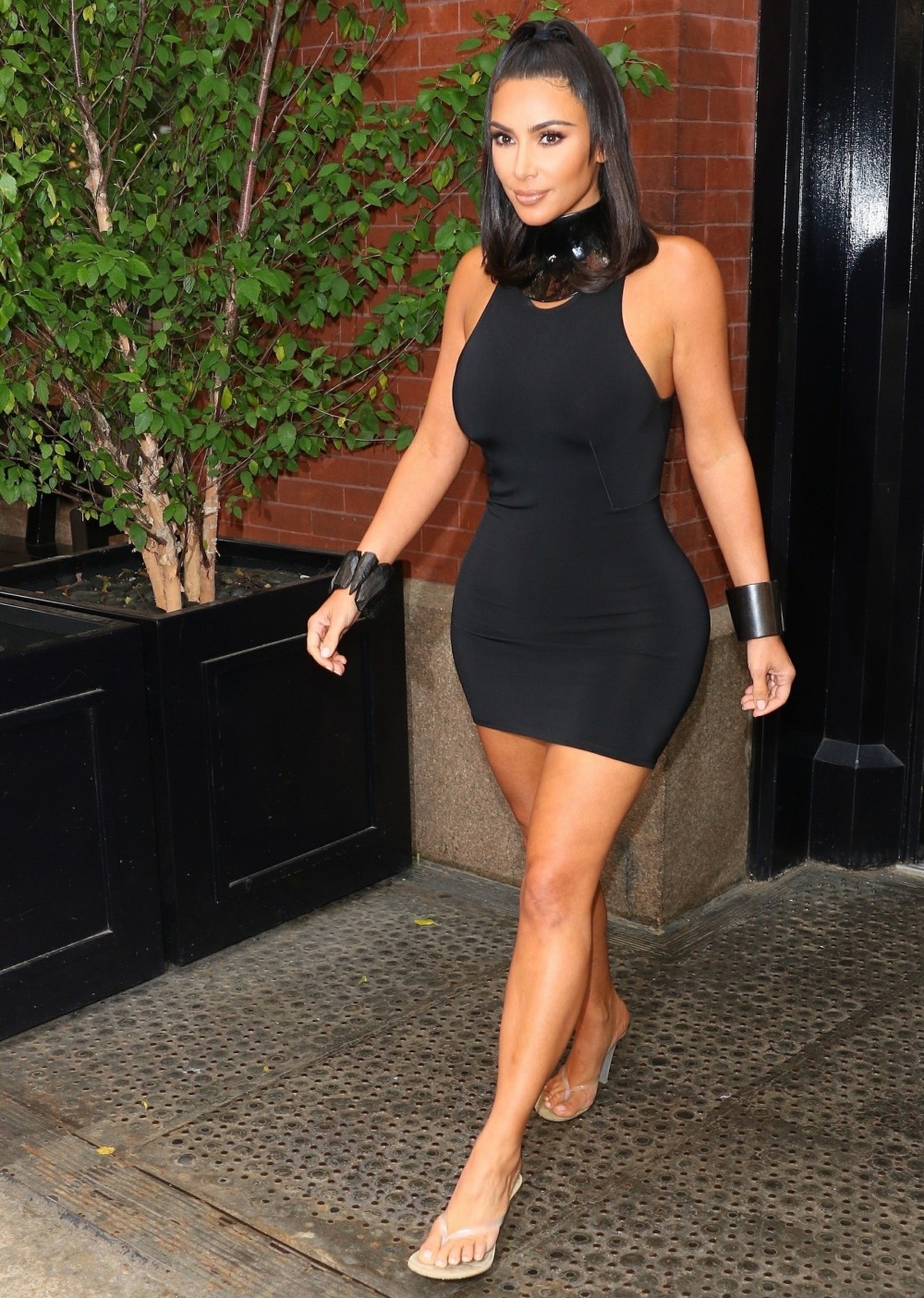