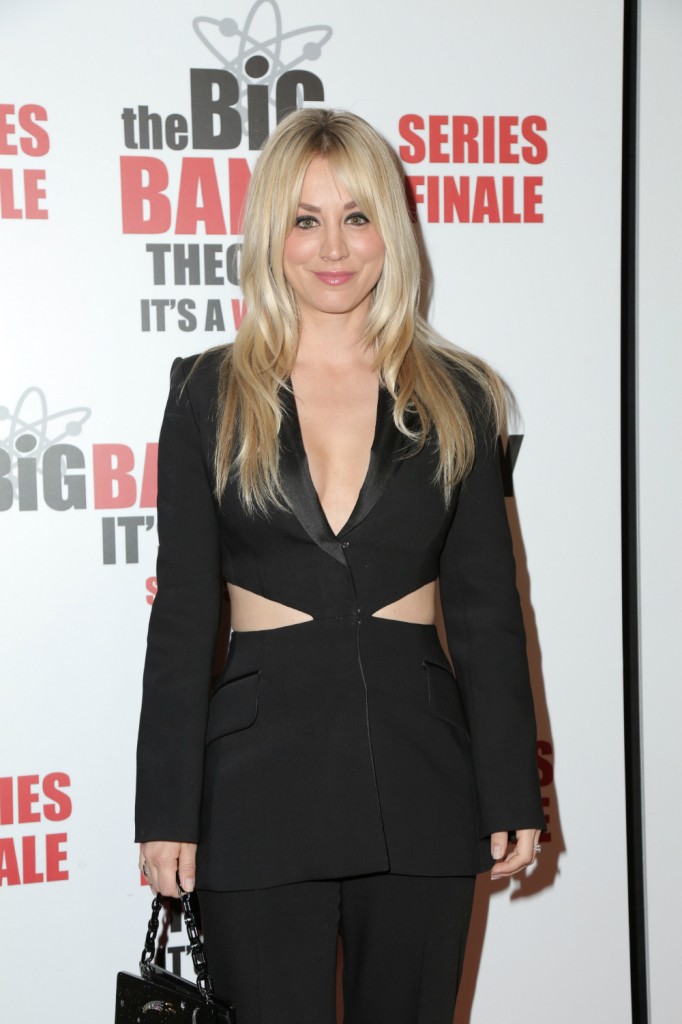 Kaley Cuoco is an avid horsewoman, which is a high level of activity in and of itself. In addition, like many horsefolks and actors, Kaley maintains a workout schedule with a trainer. Whereas the intention is to keep Kaley in the best shape possible, sometimes it leaves her unable to move, so she seeks out relief. We’ve known for a couple of years that Kaley is among those who practices cupping, which uses suction cups placed strategically on the body to increase circulation. Kaley instagrammed the cupping and scraping therapy that she went to because she was so tight from working out. The scraping tool her therapist used was a jade gua sha on Kaley’s lower half to help her flexibility.

“My angel Flory literally scraping my legs and hips,” Cuoco captioned one video. “I’m so tight I can barely bend or turn. I haven’t been able to actually move in weeks.”

Cuoco, in discomfort, asked Flory, “What are you doing to me. Explain what horrific things you’re doing to me.”

“I’m doing gua sha,” Flory responded. “Your fascia is intense and tight, and I need to remove it … your nerves and your ligaments get better.”

As Flory puts (suction cups) on Cuoco’s legs, the actress said, in some pain, “I mean, that is just ridiculous. Oh my goodness gracious. Oh my gosh.”

After Cuoco left the therapy appointment, she said that she was “absolutely wrecked.”

“I don’t even know how to function right now,” she said, while sitting in her car. “First, I started with Ryan Sorensen at Proactive, at my gym. Which, shout out to Proactive Fitness, I am like, so obsessed with that gym. You just feel like a badass when you go in there. I love everyone there … I got my ass handed to me there, and then I came over and got a bunch of body work, which guys, I have got to do more of.”

Cuoco said that she needs to spend more time repairing her body.

“I go a few weeks and then I end up not being able to walk,” she said. “I think my body just starts to shut down from just complete overuse. If I don’t take care of it, I’m going to crumble. You’ve got to take care of yourself in order to be able to take care of the things around you.”

I only know what I’ve looked up about either cupping or scraping. I adhere mostly to traditional medicine, but I am not averse to any alternative medical treatment. Methods that have survived thousands of years have stuck around for a reason. The particular kind of scraping Kaley’s therapist did has been used for a lot of surprising maladies, for instance, migraines. It’s not proven but I’m willing to let someone scrape my neck for two weeks if there is even the slightest chance it will lessen my next migraine. I believe cupping works, I really do. But it also freaks me out because it conjures up images of those glass domes medieval doctors used to enclose the leeches for bloodletting.

I like Kaley’s last line about taking care of yourself in order to take care of the things around you. That applies to many aspects of life, doesn’t it? 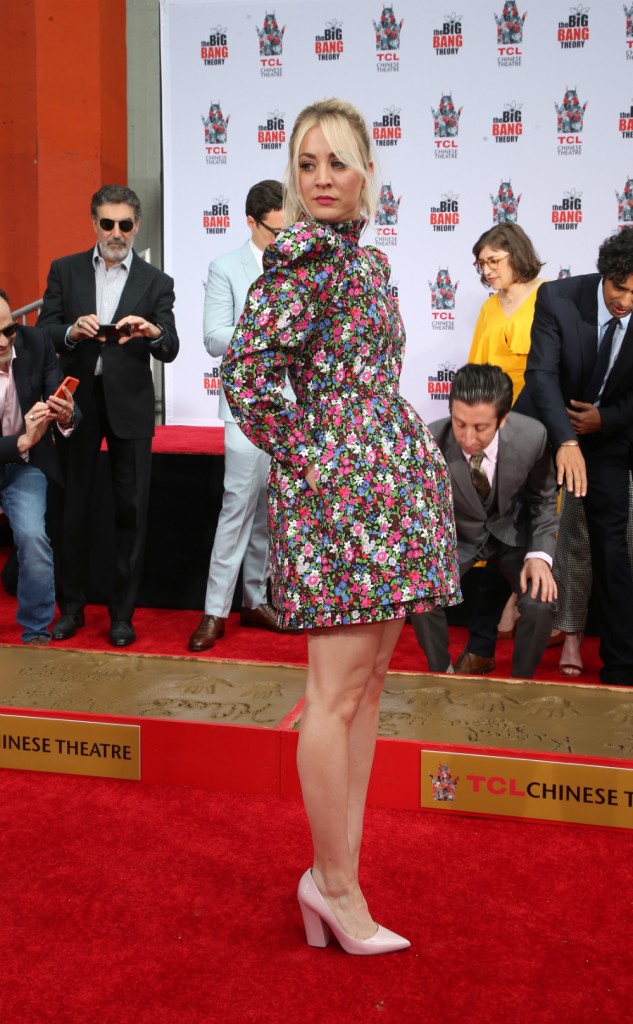 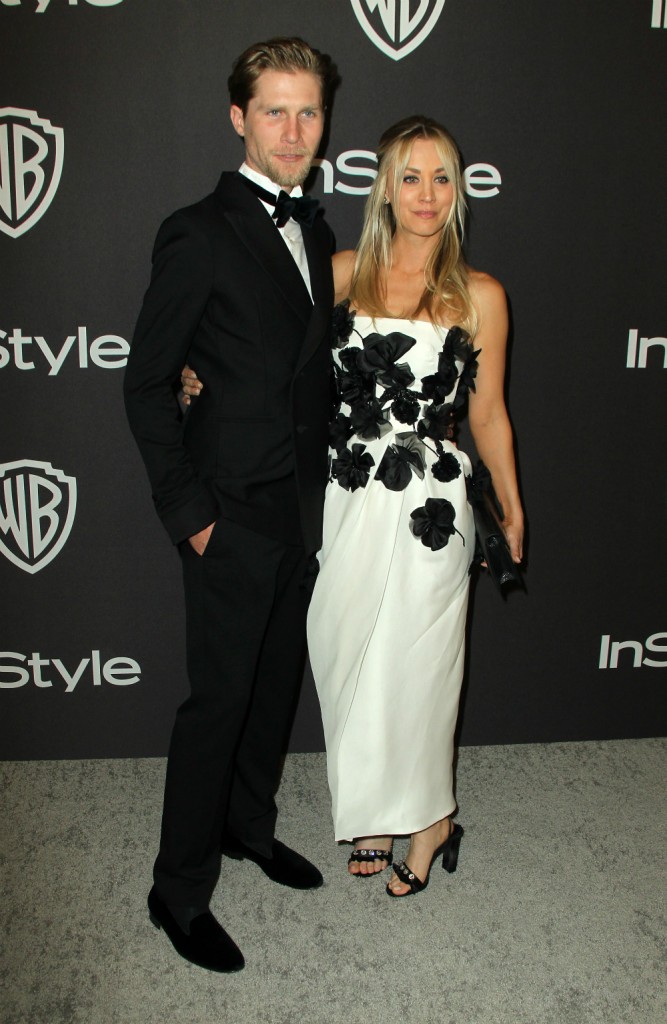