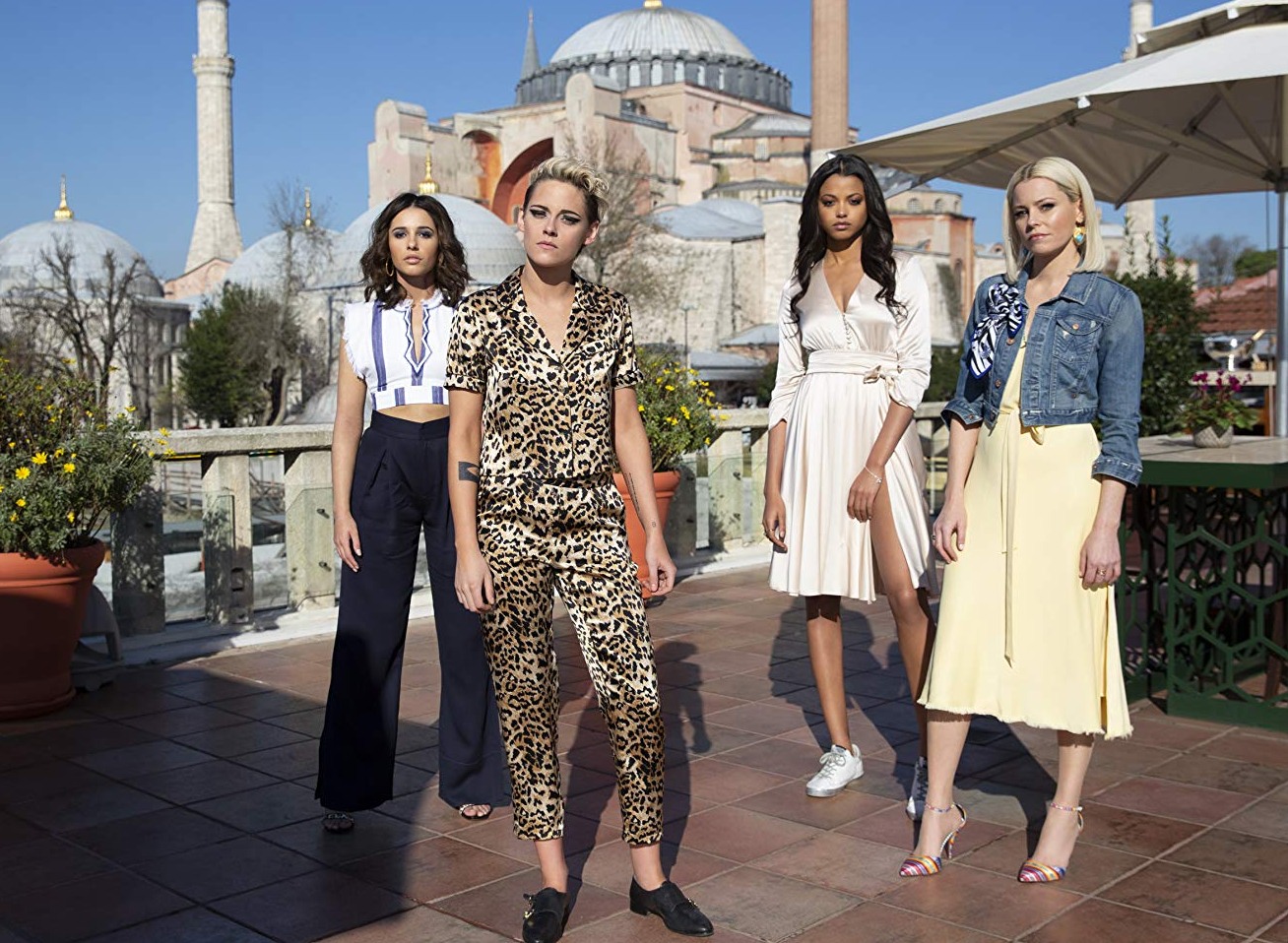 The original Charlie’s Angels show was before my time, but I understand what a cultural touchstone moment that way for many people in the 1970s. My generation’s Charlie’s Angels were Drew Barrymore, Cameron Diaz and Lucy Liu. They made two of those films, both produced by Drew’s company, and they were very stupid and entertaining. Looking back on them, it was just nice to see pretty women do cool stunts and dress up in costumes. And now a new generation will get that. Here’s the first trailer for the Millennials’ Charlie’s Angels, starring Kristen Stewart’s wigs, Naomi Scott and Ella Balinska as the Angels, and Elizabeth Banks as Bosley, the go-between for Charlie and his Angels.

The biggest thing for me is that the Ariana Grande’s singing really isn’t selling the trailer or the film. I like Ari, but seriously, they should have just asked Beyonce to do ANOTHER Charlie’s Angels song because Destiny’s Child’s “Independent Women” is now synonymous with the franchise at this point. As for the action-adventure-silliness… it looks fine. I think it will probably sell to teenage girls, maybe? I’m very amused by how Kristen Stewart seemed to really buy in to this concept – that she was going to be an Angel, she was going to wear wigs and wear cool costumes and get to be silly and sexy and all that. Will you go see this? I would rent it.

Also: it’s great that this trailer came out during Pride Month!! 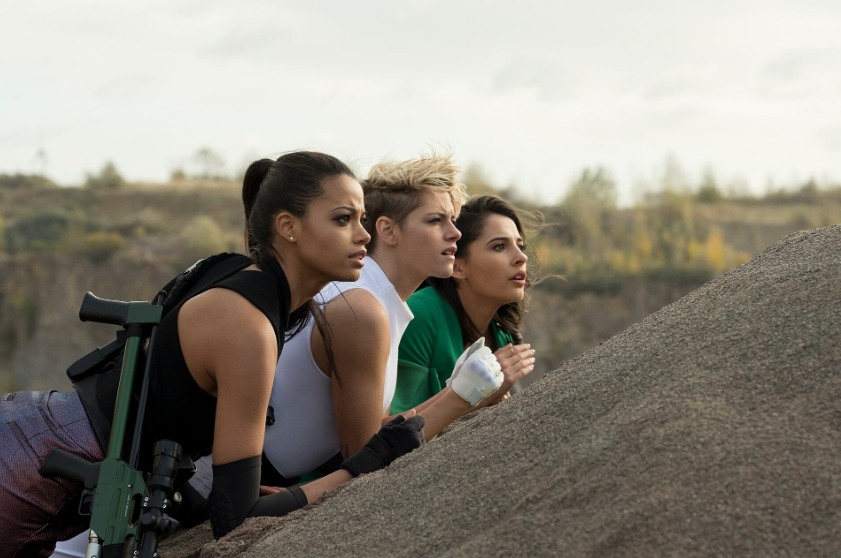