San Francisco bans sales of e-cigarettes and Juul is angry 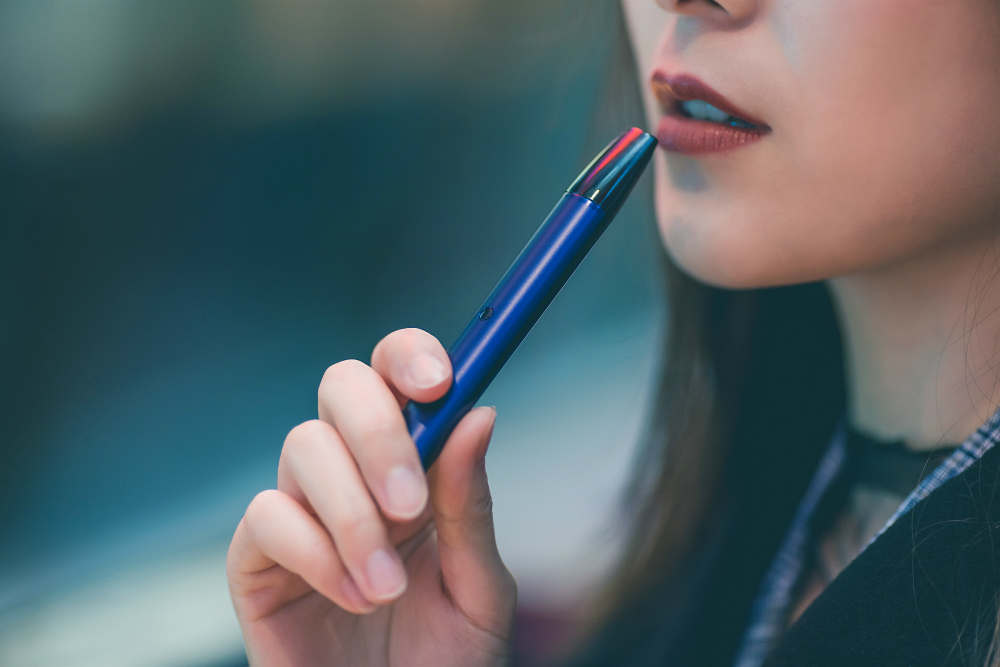 San Francisco is coming for Big Vape, y’all. The City by The Bay just voted to kick e-cigarette products out of the establishments that sell them. The push to rid the city of vaping devices comes after the number of teens vaping skyrocketed. The new bill specifies that it will ban any device that has not been approved by the Food and Drug Administration, which means all of them because the FDA has not approved any to date.

San Francisco legislatures voted unanimously to ban the sale of e-cigarettes, becoming the first major U.S. city to do so as teenage vaping has reached “an epidemic proportion.”

The city’s Board of Supervisors approved the ordinance on Tuesday, which the mayor is expected to sign into law. The bill will stop the sales of e-cigarettes that have not been approved by federal regulators — at this point, none have.

“We’ve worked for decades to decrease tobacco usage and try to end nicotine addiction,” said Shamann Walton, a member of the board of supervisors and a co-author of the bill, according to the New York Times. “Now you have this device loaded with nicotine and chemicals that’s drawing people to addiction. We need to keep it out of the hands of young people.”

For those who don’t know, an e-cigarette heats nicotine that can be inhaled and exhaled like a regular cigarette. For years they were pushed as more healthy than regular cigarettes and used as a smoking cessation device. Although vaping is still believed to be healthier than tobacco, it is by no means healthy. There are less toxins in vaping but the products still have some toxins, many of which the medical community knows little about. As mentioned, the effort behind this bill is to get the teen vaping numbers down. Like tobacco products, you must be 18 to purchase e-cigarettes but, like regular cigarettes, where there’s a will there’s a way and every teen seems to have one. And, in addition to pushing the, hey look kids, healthy smoking! line, companies sell juices that taste like things like cotton candy and banana splits. So the only thing that sucked about smoking as a teen – the taste – was eliminated.

What makes this even more fun is the number one e-cigarette manufacturer, Juul, is headquartered in SF. So they’re ticked. Juul issued the following statement on the ban:

This full prohibition will drive former adult smokers who successfully switched to vapor products back to deadly cigarettes, deny the opportunity to switch for current adult smokers, and create a thriving black market instead of addressing the actual causes of underage access and use.

OMG – back alley smoking and black market Juuls! I’m not buying it.Manufacturers were ordered to get their products out of the hands of teens and they all dragged their feet so spare me the ‘we’re only trying to save people’ bs. This is pretty extreme for a city to do but SF is a pretty extreme city. I don’t know if this will be effective. Personally I think the anti-tobacco education has been the most effective in getting kids to stop, or rather never start, smoking. Make it uncool or gross, best way to turn a kid off. 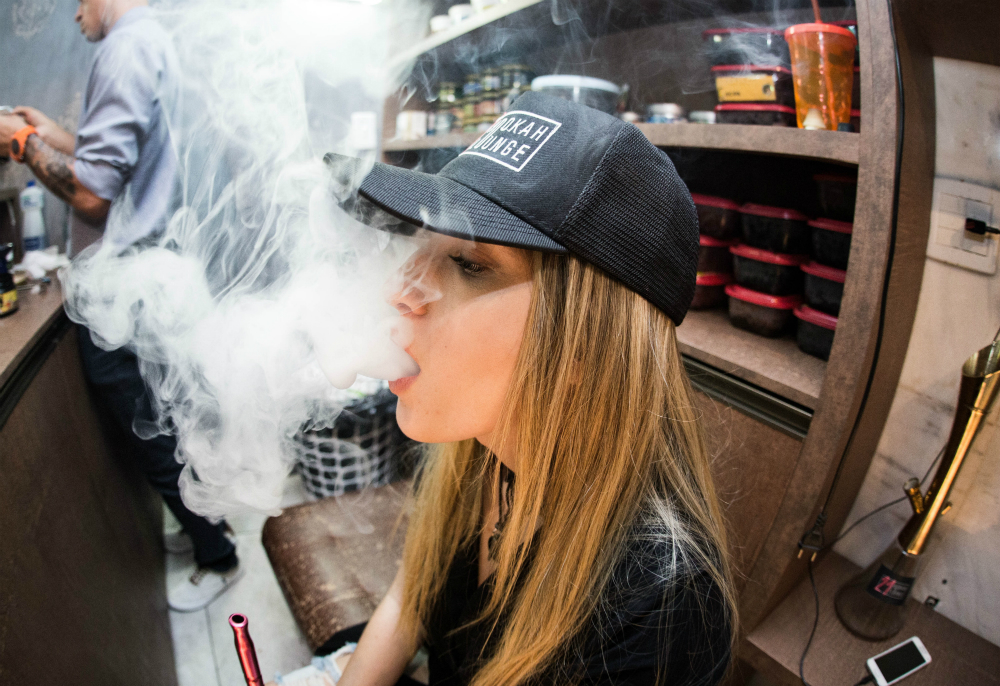 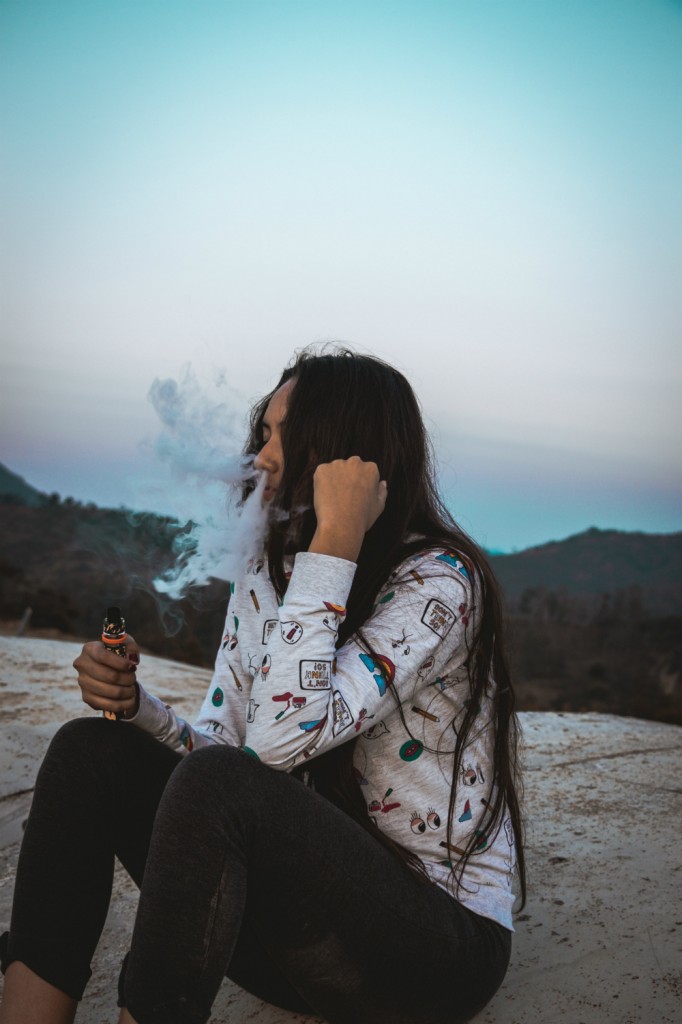 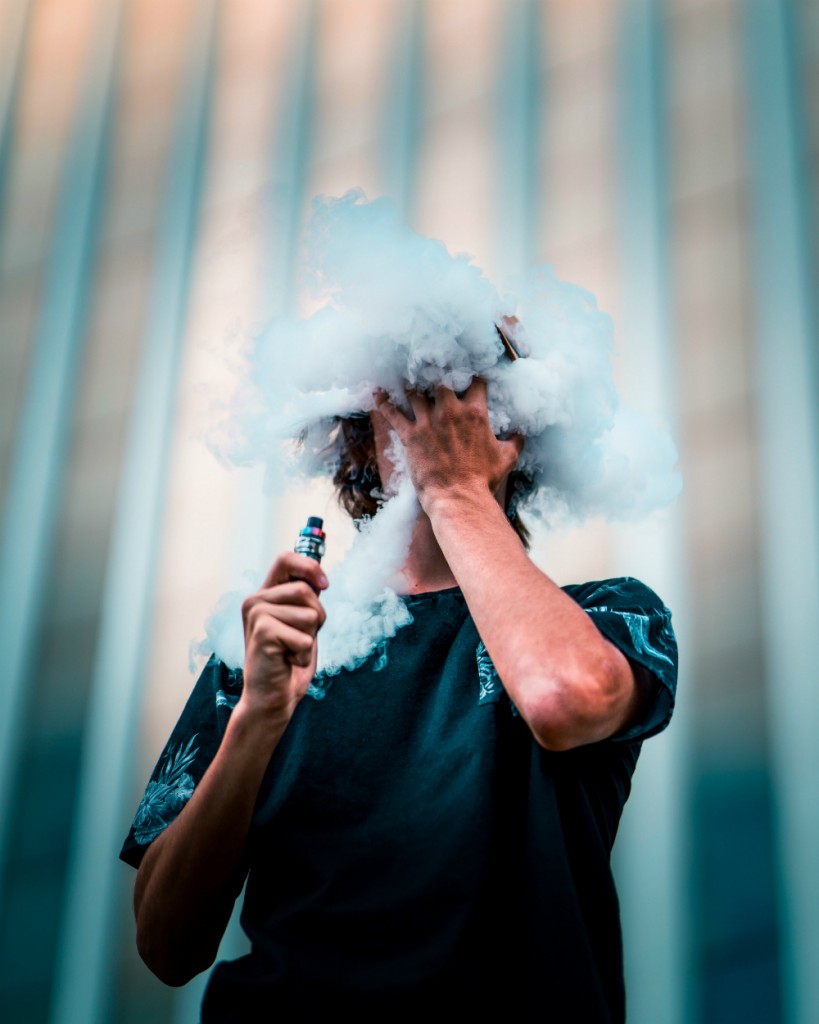