Tom Hiddleston’s acclaimed performance in ‘Betrayal’ is coming to Broadway 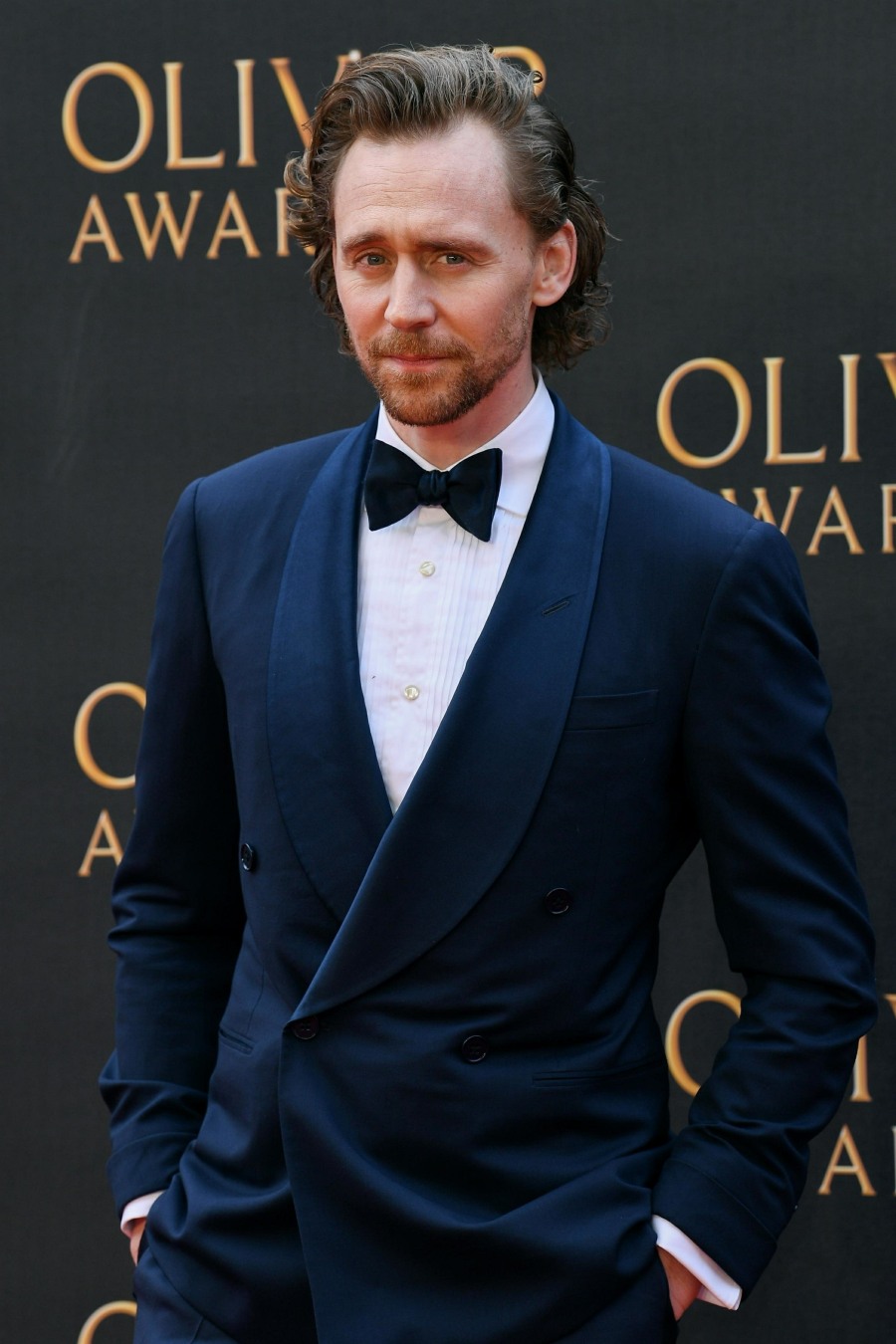 Earlier this year, Tom Hiddleston joined up for a theatrical revival in London of Harold Pinter’s Betrayal, one of Pinter’s most popular plays. The reviews were good, despite my ability to amplify the one bad review I read. I think the Hiddleston-Betrayal revival was so popular and ticket sales were so good that they extended the run for a while. And now here’s more evidence that everybody loved Hiddleston’s performance: they’re bringing the same production to Broadway. Yes, Dragonflies, you’ll be able to stalk the wild Hiddlesbeast on the mean streets of New York.

Tom Hiddleston is preparing to take Broadway by storm later this summer. The 38-year-old actor is starring in the revival of Harold Pinter’s Betrayal, which follows the story of the marriage between Robert (Hiddleston) and Emma (Zawe Ashton) as well as Emma’s affair with Robert’s friend Jerry (Charlie Cox).

Performances for Hiddleston’s revival begin August 14 at the Bernard B. Jacobs Theatre and will run for 17 weeks after officially opening to the public on Sept. 5. While this is Hiddleston’s first time on Broadway, it’s certainly not his first time on a theater stage. The Avengers: Endgame actor began his career as a theater actor in the U.K. in plays such as Hamlet, Coriolanus, Ivanov and The Changeling, to name a few.

Even though Tom has that (likely lucrative) deal with Disney+ for the Loki series, I feel like his career has never really been the same since the Summer of Tiddlebanging. CB and I were just reminiscing about that Tiddlesummer of ‘16, and while the gossip was EXCELLENT, the Tiddlebanging did not help his career long-term. Of course, it’s possible he just got really choosy AND he wanted to take some time off after several years of working back-to-back on various projects. Sure, that could be it. Anyway, my point is that this is not the worst move for an actor who seems to have a stalled film career: give an acclaimed performance in a well-liked play and bring it to Broadway. 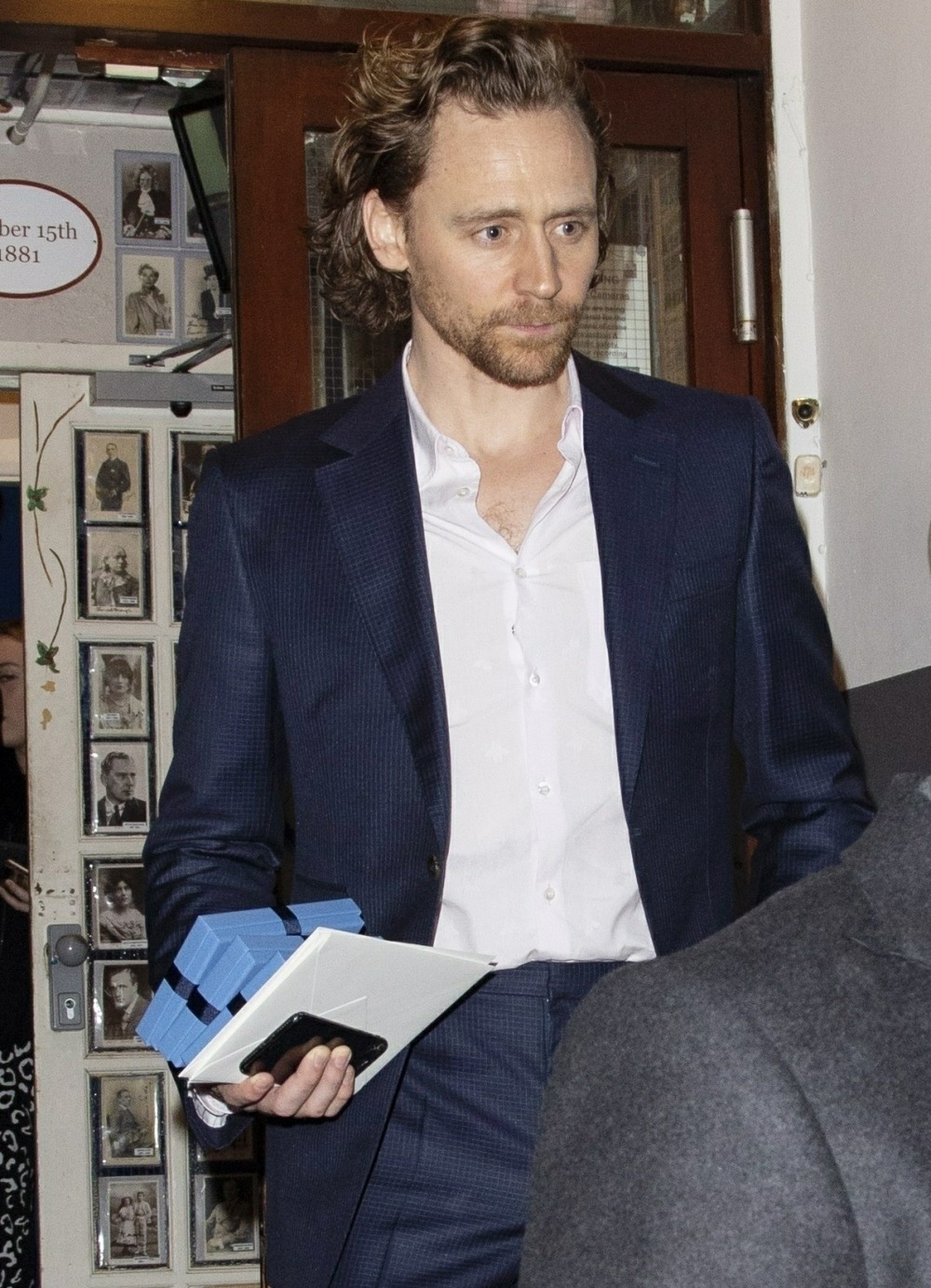