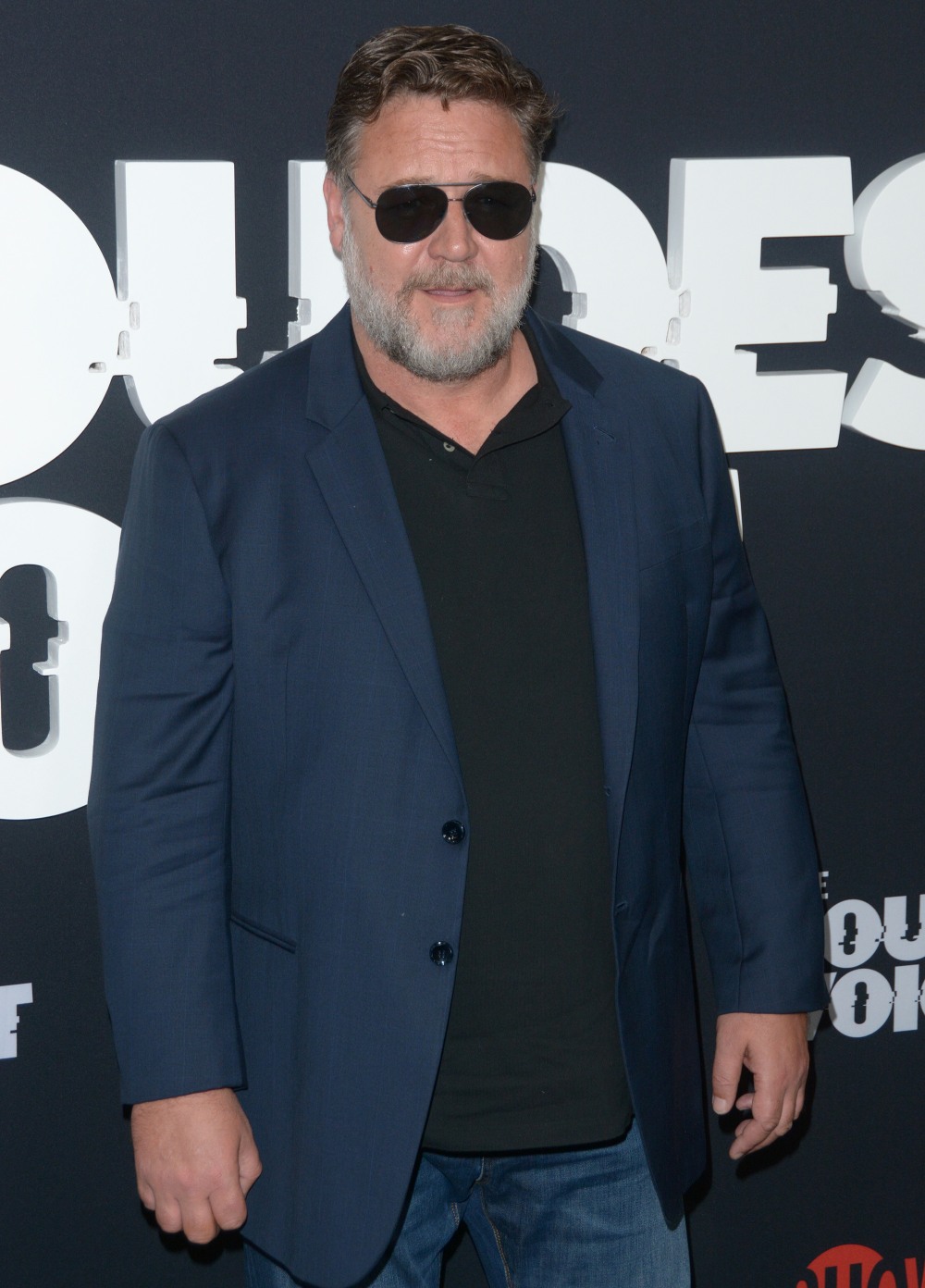 Walk the Line isn’t one of my all-time favorite films, but I enjoy it. I enjoy Joaquin Phoenix’s performance as Johnny Cash, and I enjoy Reese Witherspoon’s performance as June Carter (Cash). Joaquin and Reese had a lot of chemistry, and that helped sell the movie and their individual performances as those two iconic country stars. Even though neither of them was a “perfect fit” for those roles, it really worked, and both were nominated for awards across the board, with Reese even taking home the Best Actress Oscar. My point is that even though the film is far from perfect, I like it just as it is and I couldn’t imagine anyone else doing a better job in those roles. But according to Russell Crowe, he was offered the role of Johnny Cash before Joaquin, and he turned it down for reasons, and then he was sick about it once he saw the film:

Russell Crowe turned down the opportunity to star in a major Hollywood biopic. Speaking to Nova FM’s Fitzy and Wippa on Sunday, the actor revealed he was offered his ‘dream role’ to play musician Johnny Cash in 2005 movie Walk The Line. Russell explained that he decided against going ahead with the role because he felt that taking it would have led to him receiving praise he didn’t think he ‘had earned’.

During his chat with the radio hosts, Russell was asked if there was a role he’d been offered throughout his stellar movie career that he now regrets turning down.

‘The only one I have a tinge of regret about, really, and possibly do regret is turning down the Johnny Cash biopic,’ he confessed. ‘It was one of those things of internal morality. It was like, “This is a dream job for me!” I’d been playing, singing Johnny Cash songs since I was a little boy, but I felt that I would be then getting stuff that I hadn’t earned.’

Russell explained that he felt like he’d be ‘climbing on Johnny Cash’s back to get Grammy nominations’ and said: ‘It just felt wrong to me.’

Although, he did admit that as soon as he saw the film, he was left questioning his decision. ‘From the very first notes, when the camera is pushing through the prison, the knife jabs in the heart began,’ he said. Sharing his thoughts at the time, Russell added: ‘Not only did I want to do the movie, but it was the exact kind of movie I wanted to do.’

I think it’s fine for an actor to have regrets about turning down a role which later became another actor’s iconic performance. I even think it’s fine to talk about those regrets publicly as long as there’s some kind of context. But this came across as a bit rude towards Joaquin, right? I mean, Russell is praising the film and saying it turned out better than he could have imagined, but it also feels like Crowe is saying that looking back on it, he should have done it because maybe he could have done it better? Maybe I’m reaching with that, I know, but that’s why most actors don’t talk about which films they passed on, because it’s rude. Joaquin did a great job as Cash, and I believe Joaquin did a better job than Russell ever would have.

Just a reminder of what Russell looked like around that time. He really was one of the hottest actors out there, so it makes sense that he was offered the role. But still. Joaquin did it better. 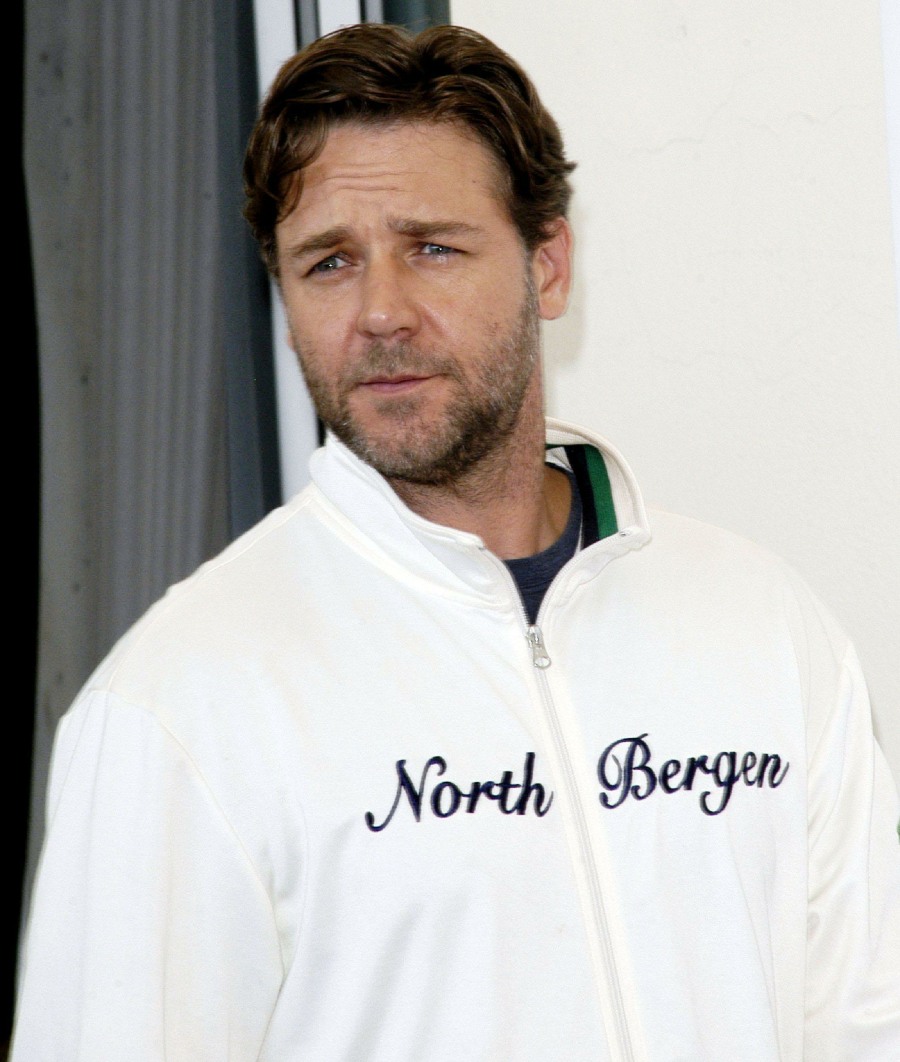 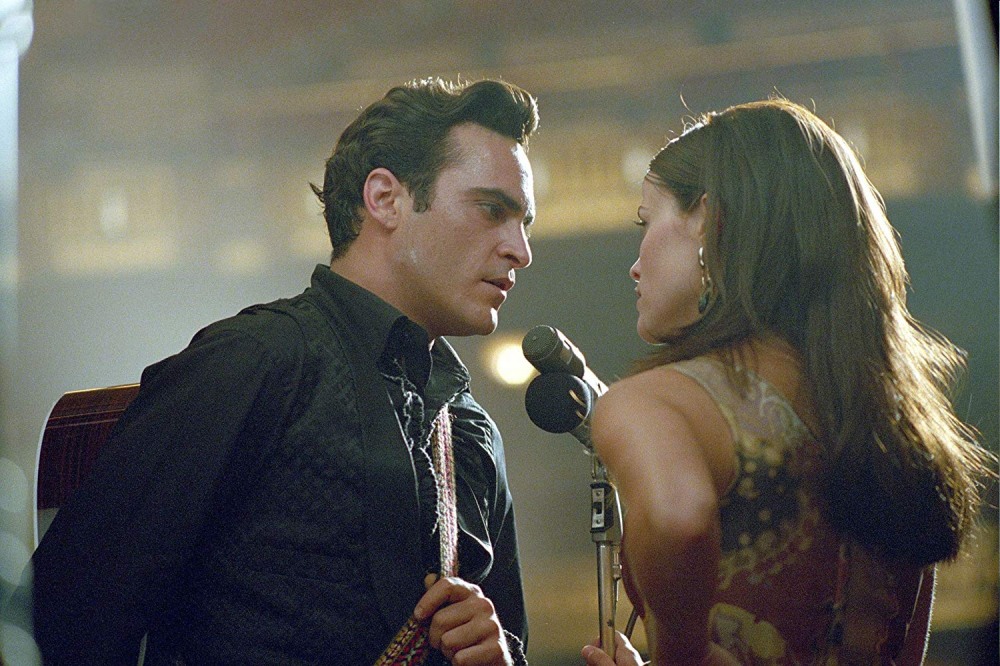