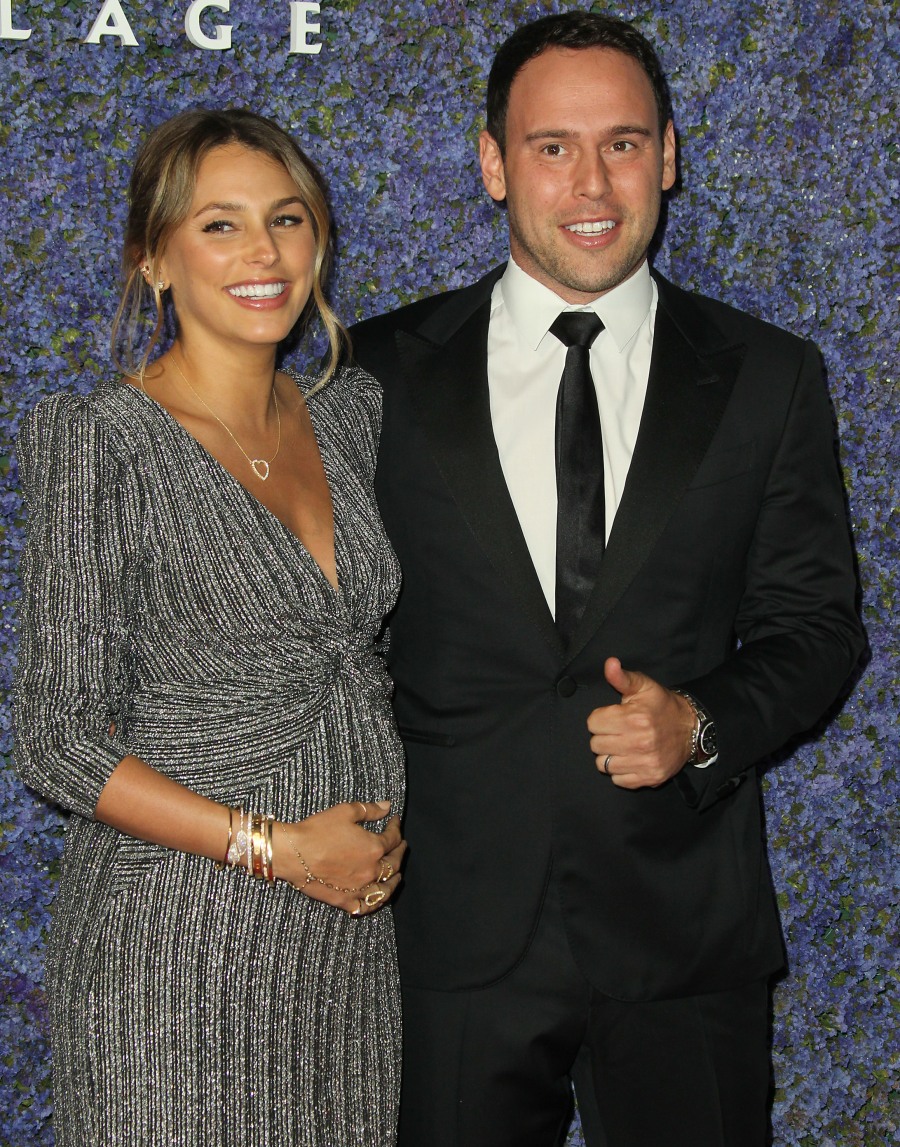 As I said, what’s interesting about the Taylor Swift story – as it’s unfolding in real time – is that this time she’s presenting herself as the victim of several big, bad white men. Those men are powerful and rich and they have their own platforms to correct the record. This is not a pop star beefing with a reality star and a manic-depressive black artist. This is Taylor Swift versus The White Men Who Control The Music Industry. Taylor Swift wrote her Tumblr post and within about six hours, so many of the players (main players and adjacent players) came out to CALL OUT Taylor for misrepresenting various pieces of the story. Scooter Braun’s wife Yael Cohen Braun was one of those people. She posted a message on Instagram:

I have never been one for a public airing of laundry, but when you attack my husband, here we go…let’s start with @taylorswift, whoa. Then let’s get the facts straight.

You were given the opportunity to own your masters, you passed. Interesting that the man you’re so ‘grossed out’ by believed in you more than you believe in yourself. Your dad is a shareholder and was notified, and Borchetta personally told you before this came out. So no, you didn’t find out with the world.”

And girl, who are you to talk about bullying? The world has watched you collect and drop friends like wilted flowers. My husband is anything but a bully, he’s spent his life standing up for people and causes he believes in. Beyond that, it’s easy to see that the point of putting this out was to get people to bully him. You are supposed to be a role model, but continue to model bullying.

He’s a manager, not God. Don’t blame him because Kim caught you in a lie, it’s embarrassing I know- but adults own up to their mistakes. We learn and grow from them, we don’t divert blame and blur the lines of reality to suit our needs. What you haven’t seen is what happens behind closed doors, when he has supported you and stood up for you, when he has challenged his clients to be kind or be quiet. He has reached an olive branch out to you on numerous occasions. Scott was so excited to work with you…How embarrassing this temper tantrum is because you didn’t get your own way.He believes in and supports you, I sincerely hope you can learn to love and believe in yourself the way my husband does.

Lastly, if you think he can control his clients, please control your fans… I hope you have the dignity, class and kindness to leave your fans out of this and have an open discussion.

Yael snapped. I think the roughest moment is this: “Don’t blame him because Kim caught you in a lie, it’s embarrassing I know- but adults own up to their mistakes.” That’s been an issue for the past three years, hasn’t it? Taylor couldn’t just say “I made a mistake.” It’s been more than three years of “it’s ALL Kanye’s fault, and Kim’s fault too!” No one in this situation is perfect, to be clear, and Kanye absolutely did some terrible sh-t. But… Taylor misrepresented. It’s her nature. She misrepresents situations to make herself the victim in every story.

Also: Erik Logan is a member of the Big Machine board of directors, and he directed some comments at Taylor as well: “I’m not going to sit on the sidelines and allow you to re-write history and bend the truth to justify your lack of understanding of a business deal … I also find it very interesting you use the word bully. As I watch you attempt to re-write history and parse words, all from your massive platform, I’m reminded that’s what a real bully would do … You’re the real bully…Your power is fading, you shine is dull and this is what bullies do, they lash out.” 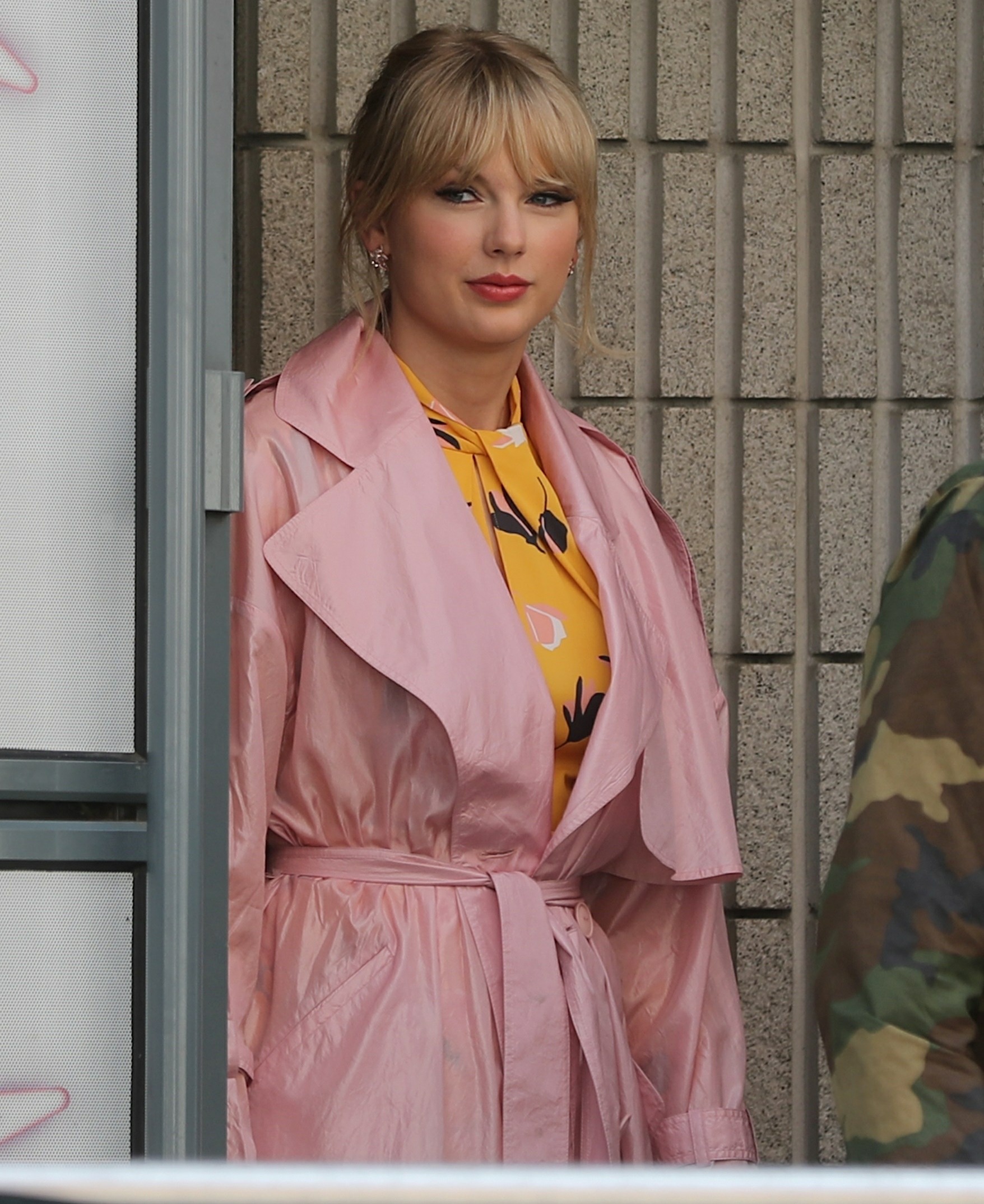