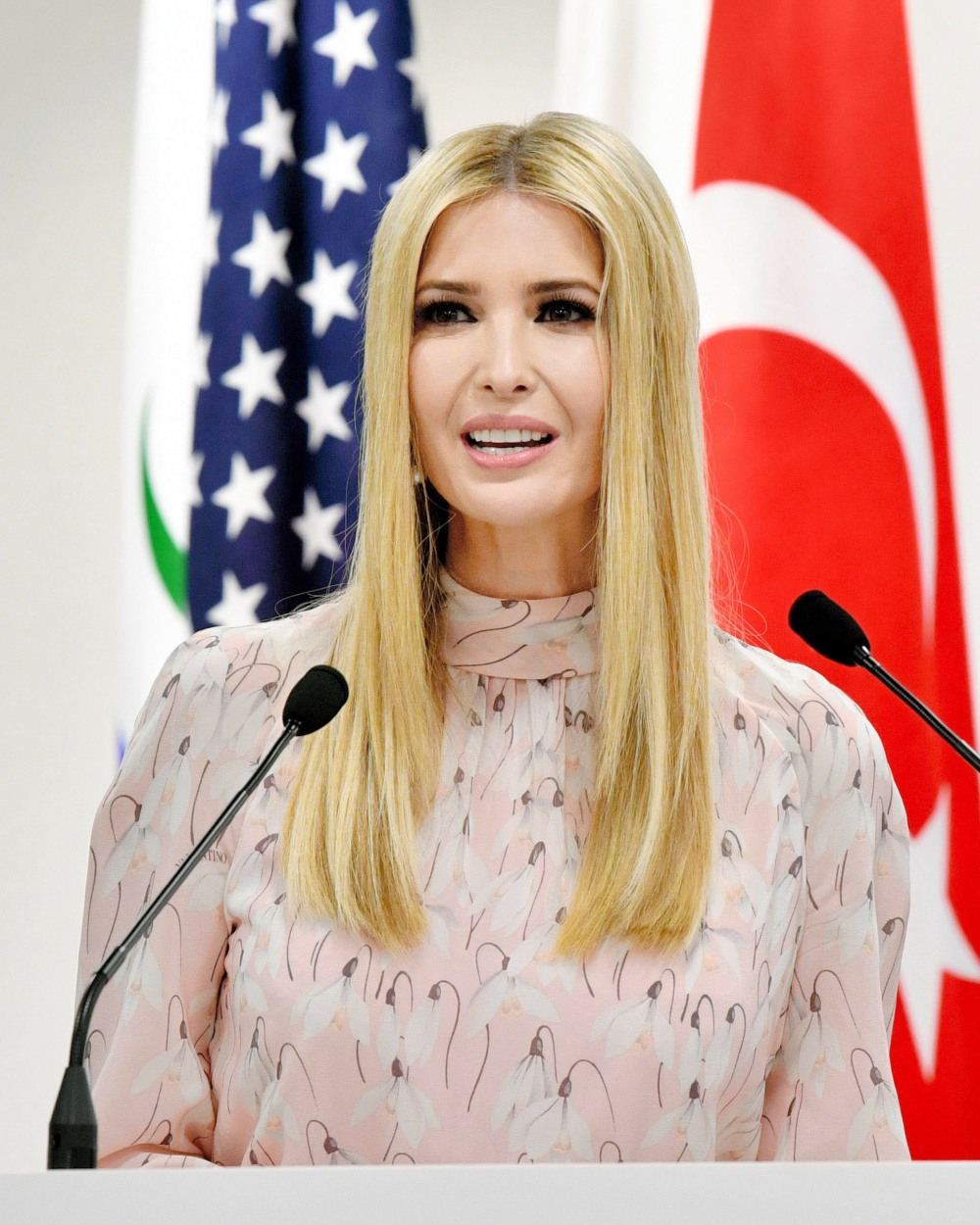 Over the weekend, the political world was mostly focused on Donald Trump waddling across the DMZ into North Korea, and shaking hands with Kim Jong Un. I couldn’t give less of a f–k about it. Because in the same newscycle, Princess Ivanka was at the G20 Summit, trying to be included in conversations only to be scoffed at by Christina Legarde.

Ivanka Trump appears to be trying to get involved in a talk among Macron, May, Trudeau and Lagarde (IMF head).
The video is released by French Presidential palace. pic.twitter.com/TJ0LULCzyQ

LMAO, it was released by Macron’s people, amazing. Is this the biggest political story? Of course not. But it’s what we’ve got and every so often, I do like to remind people that Ivanka is still f–king THERE, baby-whispering and being a g-ddamn fascist. Plus, this moment became a real thing online this weekend, especially after Alexandra Ocasio-Cortez posted this:

It may be shocking to some, but being someone’s daughter actually isn’t a career qualification.

It hurts our diplomatic standing when the President phones it in & the world moves on.

The US needs our President working the G20. Bringing a qualified diplomat couldn’t hurt either. https://t.co/KCZMXJ8FD9

All of what AOC said is 100% true. But of course all of the Deplorables bashed her anyway because how dare she say one word against Crown Princess Ivanka! The whole thing ended up being a great hashtag though – #UnwantedIvanka had people Photoshopping Ivanka into historic moments.

Hey, everybody, just head over to #unwantedivanka to see what the Twitter-verse thinks of this foolishness. Here's an example to whet your appetite. pic.twitter.com/4VK4gZjjTl

The White House was upset by the outrage over Ivanka’s work at G20 so they decided to release these pictures of Ivanka showing her hard work for the her dad #unwantedivanka pic.twitter.com/E3FfK2IPJC

That time #unwantedivanka mistook "Hair Peace" for a sale on Hair Pieces. pic.twitter.com/65Y0IYg0Kq 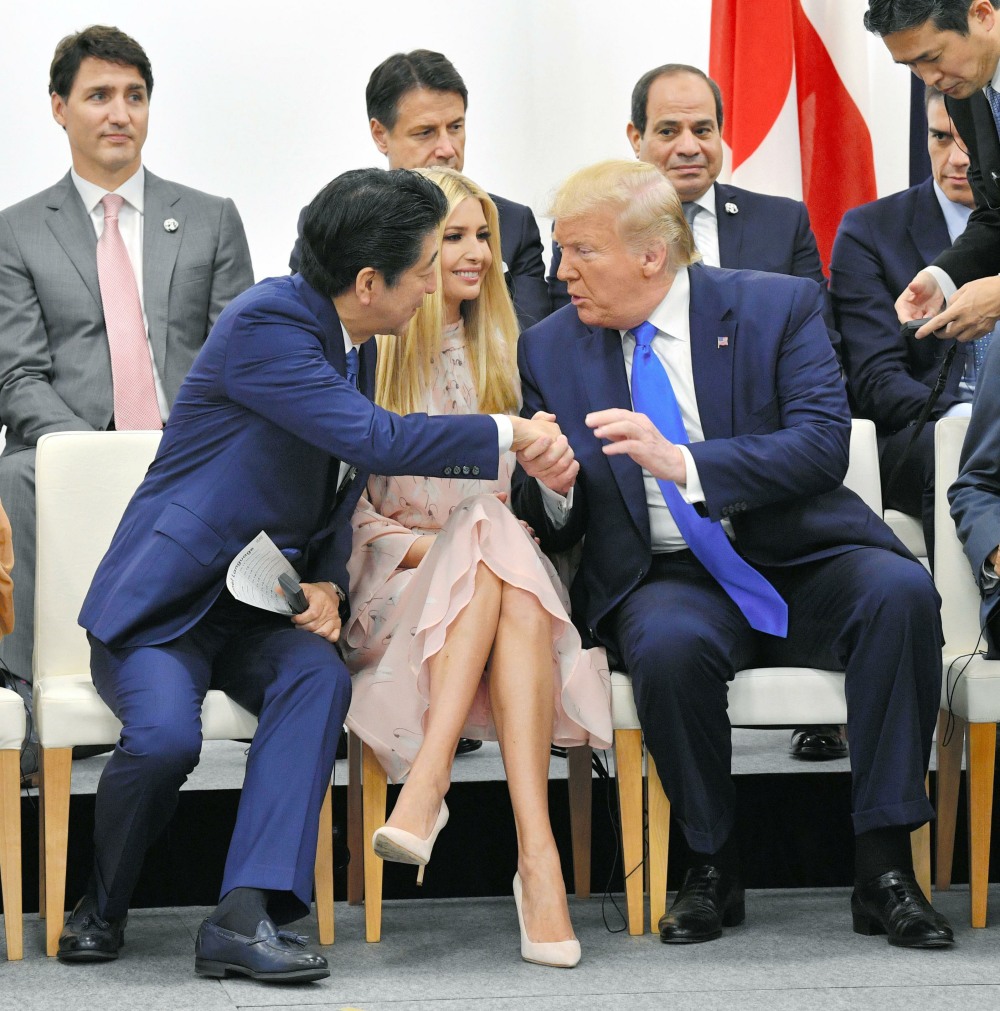