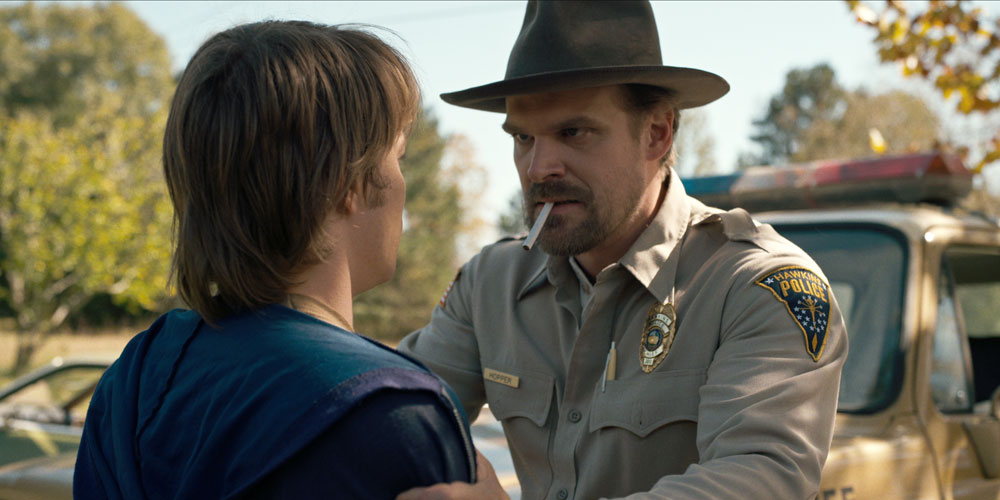 First of all, I’ve been too busy to watch season three of Stranger Things so please try not to give spoilers in the comments. A friend said she couldn’t help but binge it in a couple of days so I’m avoiding it until I have a block of time. One thing I’ve heard and noticed about Netflix shows is that smoking is portrayed as matter-of-fact and common, even in series set in modern times. I stopped watching Chilling Adventures of Sabrina because one of the aunts was smoking inside during family breakfast and I kept imagining how disgusting that must be. There are so many shows in which I’ve noticed smoking that’s unnecessary and doesn’t seem to add to the plot, particularly a horror movie called The Silence with Kiernan Shipka. The grandmother was sneaking cigarettes and it served absolutely no purpose. That happens so often in Netflix shows, although I’m ok with smoking in shows which are set in the past or in countries where smoking is still common. Apparently a lot of people were complaining about Sheriff Hopper’s smoking in Stranger Things, so Netflix has issued a statement saying that they’re going to evaluate future shows to make sure smoking is necessary, particularly shows aimed at children and teens.

Smoking in Stranger Things has led Netflix to curb cigarette use from future projects.

Anti-smoking group Truth Initiative found there were 262 instances of cigarette smoking in season 2 alone, which is a 44 percent increase from the first season, according to Variety.

“Netflix strongly supports artistic expression,” a spokesperson for the streaming service told Variety. “We also recognize that smoking is harmful and when portrayed positively on screen can adversely influence young people.”

Netflix confirmed to Variety that tobacco use will factor into ratings information beginning later this year, meaning any cigarette or e-cigarette smoking will have to be excluded in order to meet TV-14 rating for television and PG-13 rating for movies. The only exception to that rule is if the tobacco use is central to “reasons of historical or factual accuracy,” the outlet reports.

A spokesperson for Netflix did not immediately respond to PEOPLE’s request for comment.

Other shows highlighted for tobacco use in the Truth Initiative’s report were ABC’s Modern Family and Amazon’s Marvelous Mrs. Maisel, according to Variety.

Netflix has issued this statement but it’s worth noting that this is not a press release that they’re releaing on their press site. Again, I’m ok with people smoking in shows set in the 90s or before because that’s what we used to do. A lot of people will say it’s no big deal but I appreciate that Netflix is doing this, particularly because it can influence kids and teens. Smoking is no longer as acceptable as it used to be and shows and movies do set cultural standards. I wish they would curb some of the drinking on shows too. So many times it’s portrayed as awesome and fun when alcohol can ruin lives, frankly. 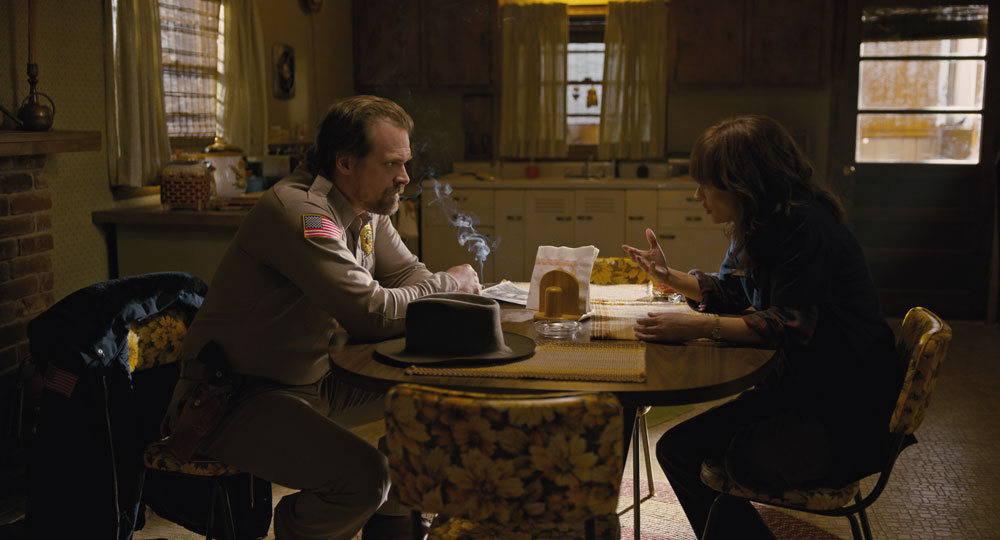 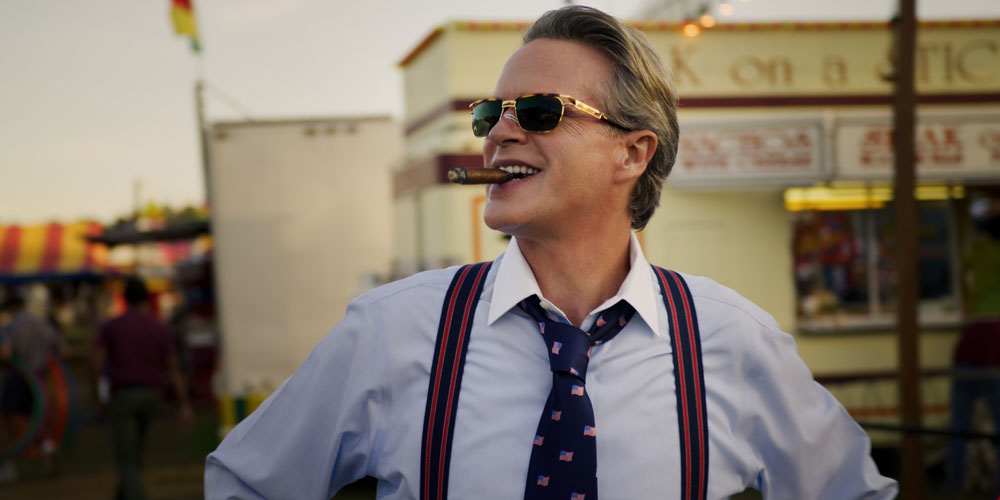