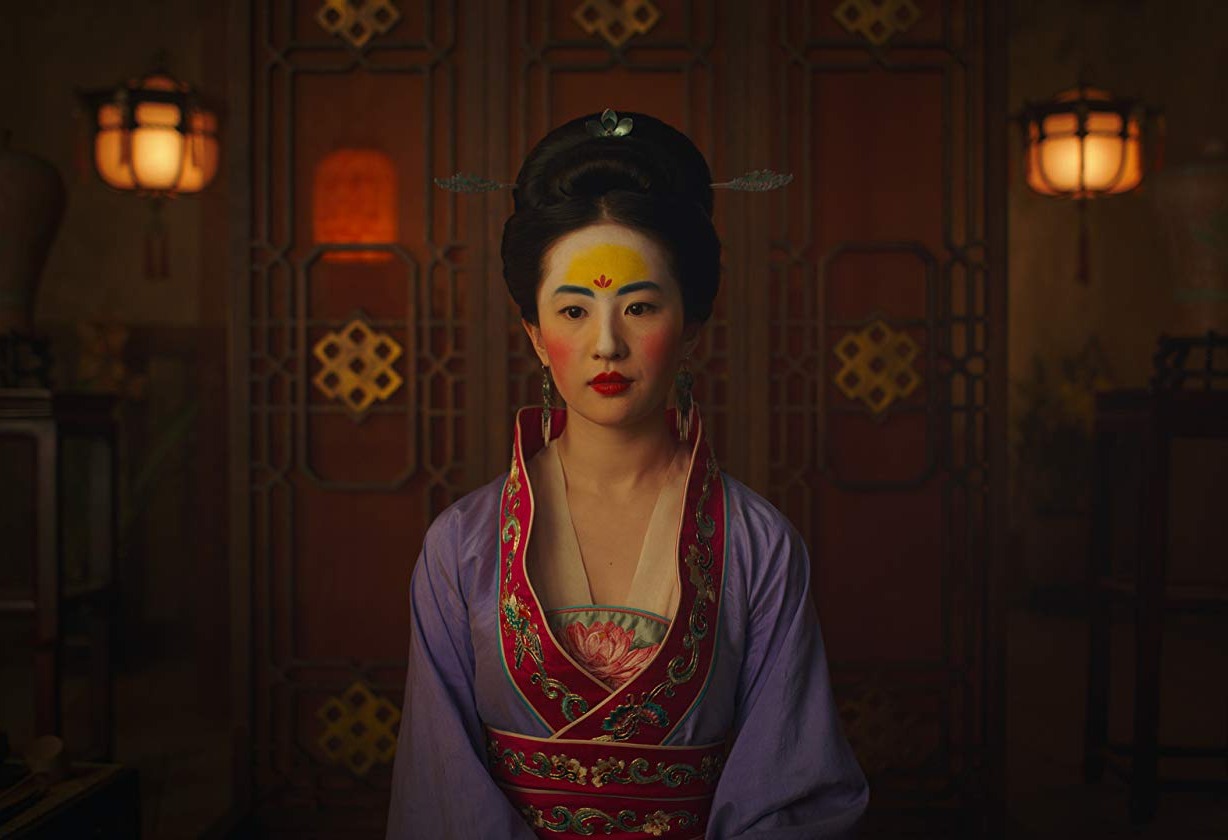 You know how I, along with many other people, keep saying that Disney needs to STAHP with the live-action remakes of their most beloved animated classics? Yeah, I still believe that. Except now I think this live-action Mulan remake looks amazing, so I don’t know, maybe Disney was on to something. Think about how many little girls and little boys will go see an Asian female lead in a live-action Disney film. Here’s the first trailer:

Yifei Liu plays Mulan and WOW. Beauty and badassery. The cast also includes Gong Li, Jet Li and Donnie Yen. People are worried about whether this film will retain any of the music from the animated film, or whether it will be a straight, no-singing-Mulan affair. There’s also no Mushu (the little dragon) in this trailer, and no one knows if he was edited out too?

I mean, think of how badly Disney could have f–ked it up. They could have cast Matt Damon and Scarlett Johansson, you know? I’m so glad that they seem to be using a cast full of Chinese actors and that the visuals look so stunning. 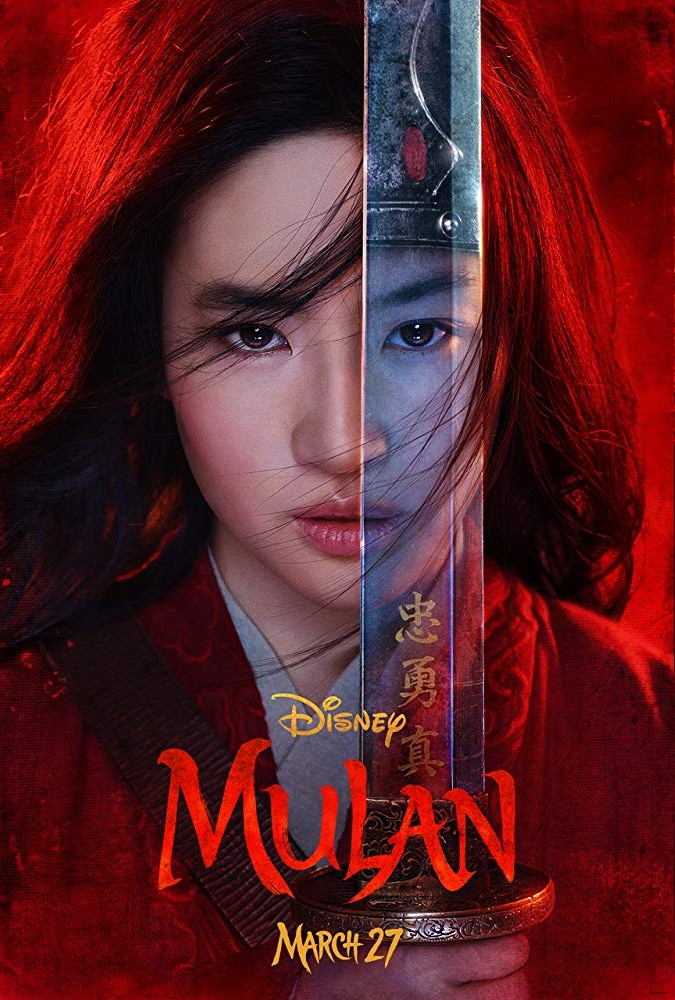