Beyonce attended the Hollywood premiere of The Lion King last night. I will cover all of the NON-BEYONCE peeps in a separate post. Beyonce gets her own post, sorry, I don’t make the rules. Beyonce attended the premiere with her daughter Blue Ivy and no Jay-Z… which I don’t think is particularly notable right now. It will be notable if Jay-Z skips ALL of Bey’s promotional stuff and every premiere. The “money” premiere will be in London this coming Sunday, and I would bet that Jay-Z turns up for that one. (update: okay, so Jay-Z was at this premiere but they didn’t walk the carpet together!)

Beyonce and Blue gifted us with looks from Alexander McQueen. They’re absolutely adorable! My only mild criticism is that the top of the McQueen is busy enough on its own, and perhaps it takes away from Beyonce’s spectacular jewelry choices. Love everything else though, and now I wonder if Blue Ivy enjoyed the film. Of course she did, what am I thinking.

Not only did Beyonce give the Beyhive new photos of their Queen and Crown Princess, but Beyonce is also blessing us with new music! Beyonce and Disney released Bey’s new song for The Lion King. This is called “Spirit.”

It starts slow but by the end, I was sort of jamming out to it. Beyonce and Donald Glover also re-recorded “Can You Feel the Love Tonight?” for this live-action version, and that’s not all:

Beyonce has announced a new album “The Lion King: The Gift,” for which the 23-time Grammy winner has curated a variety of Lion King-inspired songs written by African artists. The album, which comes from Parkwood Entertainment/Columbia Records, will also include a song written and performed by Beyonce titled “Spirit,” which will also appear on the film’s soundtrack. Beyonce released the single Tuesday night, following the Disney film’s exclusive premiere; however the entire Beyonce-curated album won’t debut until July 19, the day of the film’s U.S. release.

“This is sonic cinema,” said Beyoncé in a statement. “This is a new experience of storytelling. I wanted to do more than find a collection of songs that were inspired by the film. It is a mixture of genres and collaboration that isn’t one sound. It is influenced by everything from R&B, pop, hip hop and Afro Beat. I wanted to put everyone on their own journey to link the storyline. Each song was written to reflect the film’s storytelling that gives the listener a chance to imagine their own imagery, while listening to a new contemporary interpretation. It was important that the music was not only performed by the most interesting and talented artists but also produced by the best African producers. Authenticity and heart were important to me.”

Wow, a new Beyonce song AND an album personally curated by the Queen B herself? The Beyhive won’t know what to do with themselves. 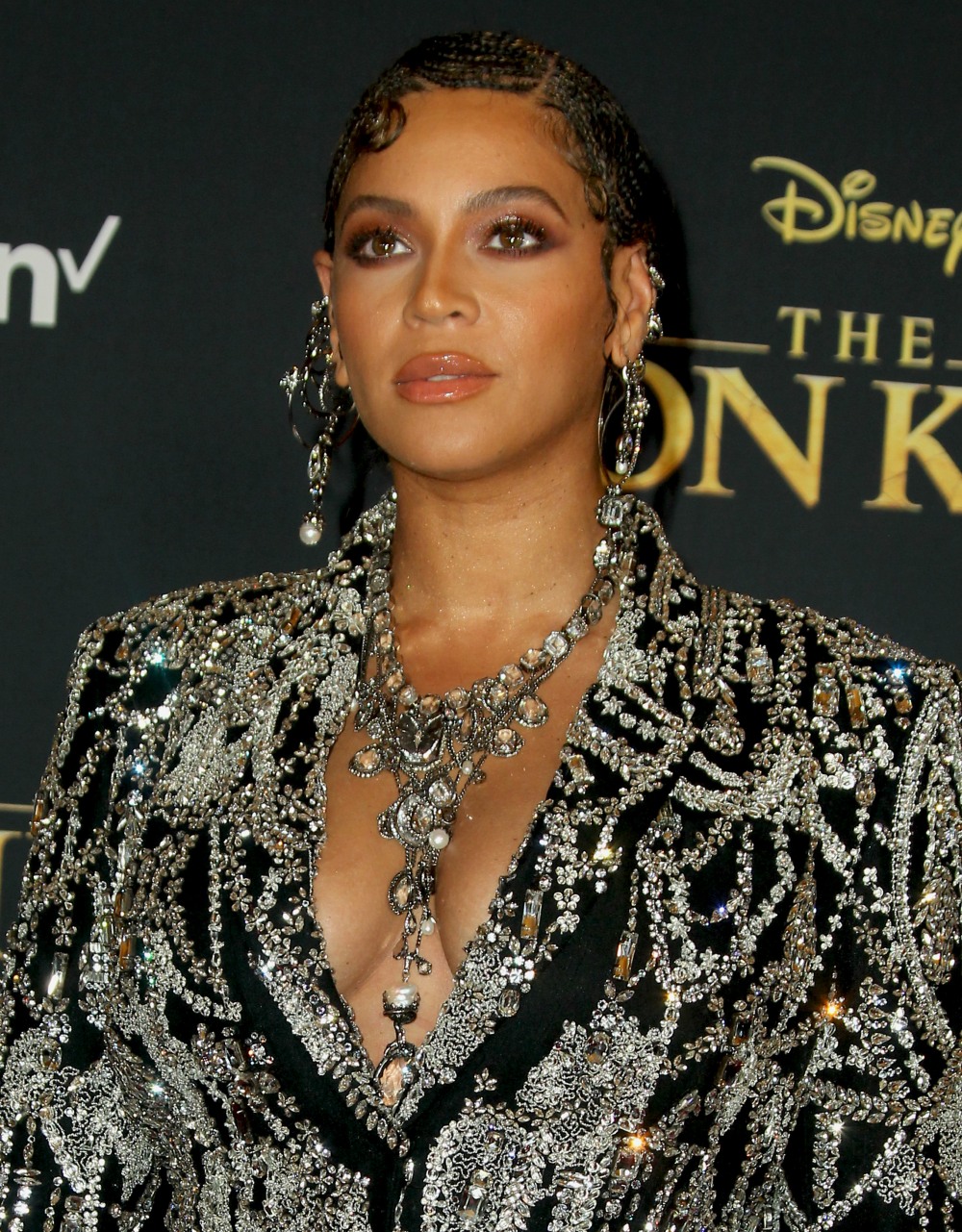 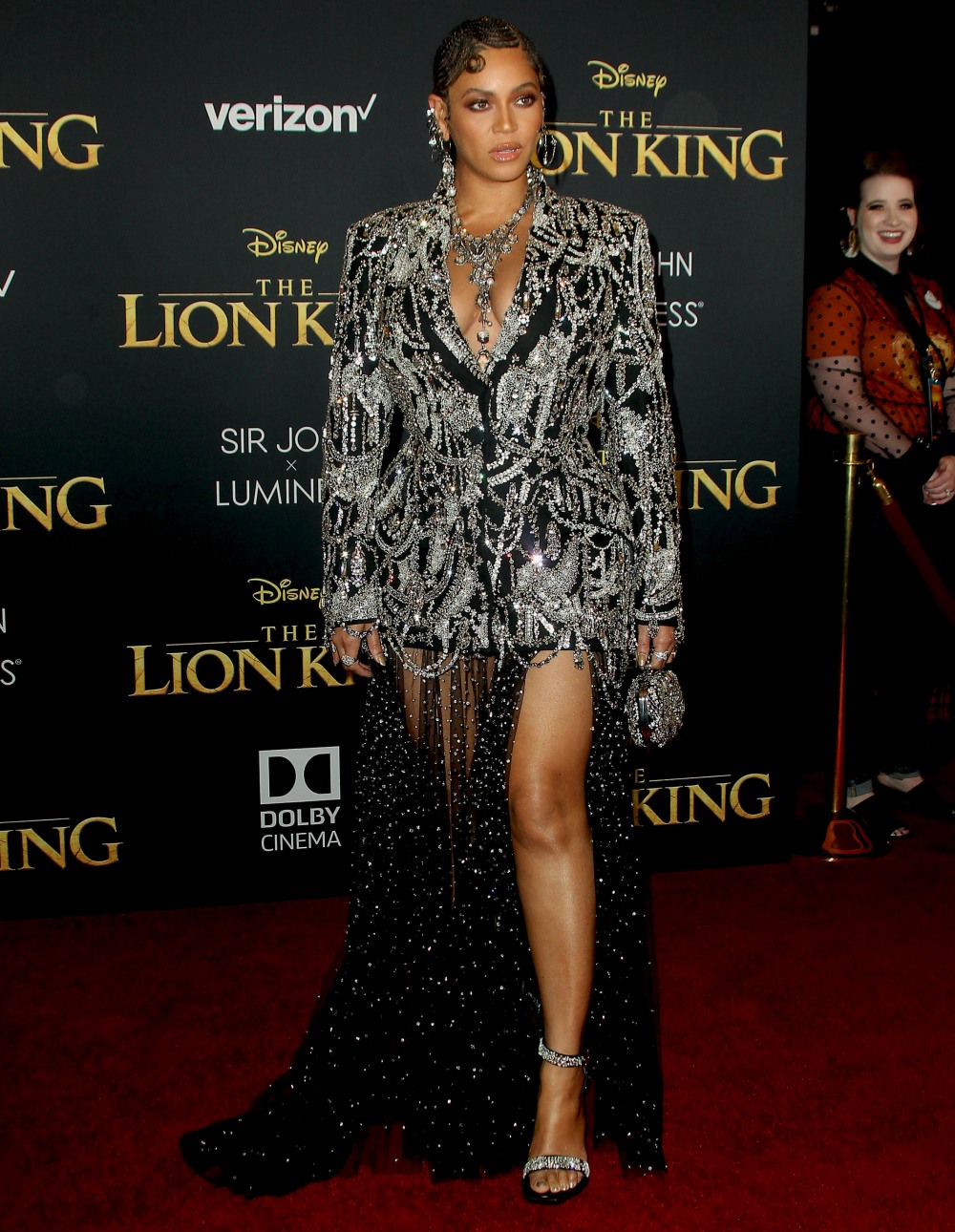