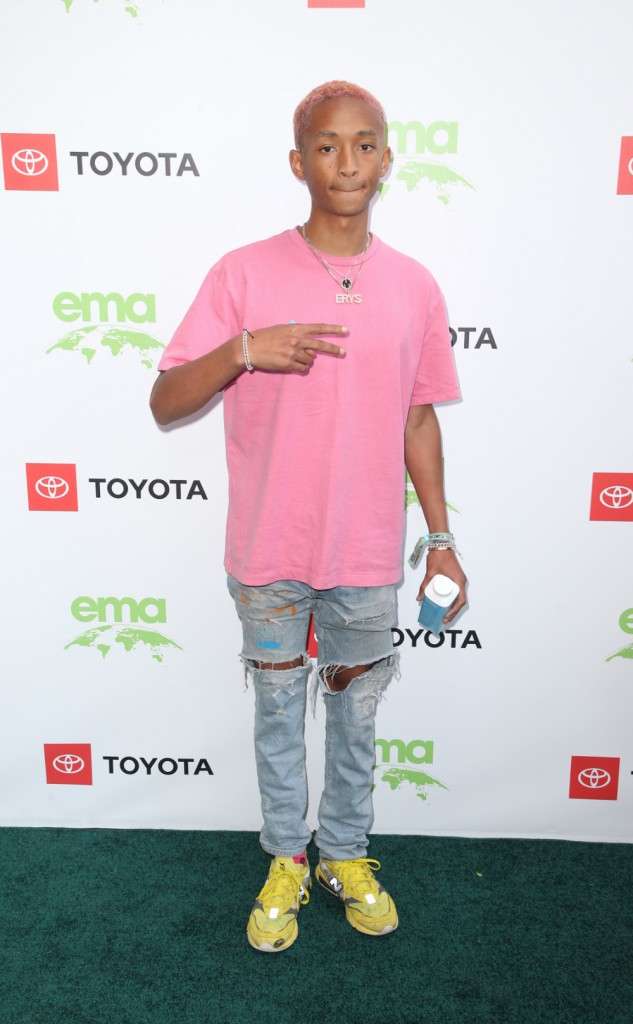 Jaden Smith turned 21 last Friday. He celebrated by dropping his second album, ERYS, which is an elaborate way to mark the milestone. However, what’s even more impressive is what he did after his birthday. Last Sunday, Jaden announced the launch of his latest charitable endeavor, I Love You Restaurant, which is a food truck that hands out healthy, vegan food to the homeless.

The @ILoveYouRestaurant Is A Movement That Is All About Giving People What They Deserve, Healthy, Vegan Food For Free. Today We Launched Our First One Day Food Truck Pop-Up in Downtown LA. Keep A Look Out Because This Is The First Of Many #JADENinc

Jaden also posted this video of folks receiving the paper bags full of food and this photo, which he combined with promotion of his album. I have nothing but praise for Jaden on this. California has an unprecedented amount of homeless/unhoused people currently. Upwards of 60,000 of the state’s homeless/unhoused live in Los Angeles alone, which is a 12% increase over the last two years. The current POTUS likes to hurl insults at us about it, yet refuses our request for help so our mayor and city leaders are trying to figure out what they can do, and our governor is opening up some extra funds. But the situation is too big to manage and while everyone tries to come up with a plan on how to improve conditions for those affected, those affected are dying. So Jaden’s involvement and act of compassion is everything. I don’t expect rich, private citizens to solve issues such as this, but I appreciate when they make some form of contribution.

Remember this isn’t Jaden’s first wide-scale, philanthropic endeavor. Last year he was one of the investors of JUST Water, an environmentally conscientious water company. That partnership has given birth to The Water Box, a smaller version of water filtration system used by JUST Water, that has been dispatched to Flint, Michigan to help with their water crisis. Jaden recently gifted Ellen DeGeneres a box with her name and logo on it that he donated to Flint. Jaden is 21 years old and has lived a life of privilege. This earns him a lot of respect in my book. I can’t wait to see where his proposed JADENInc goes next. 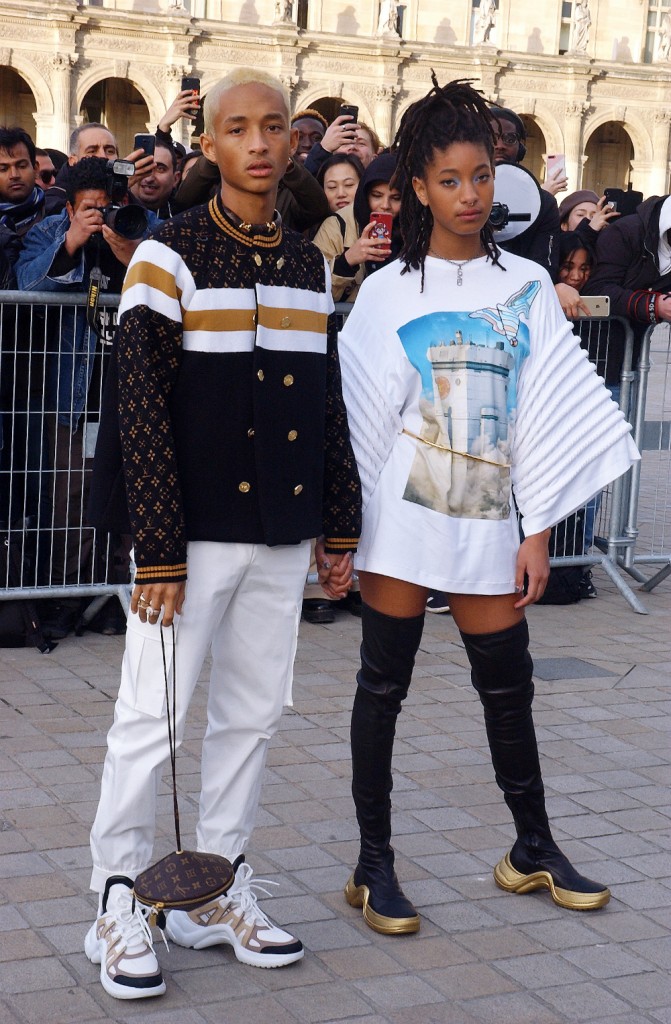 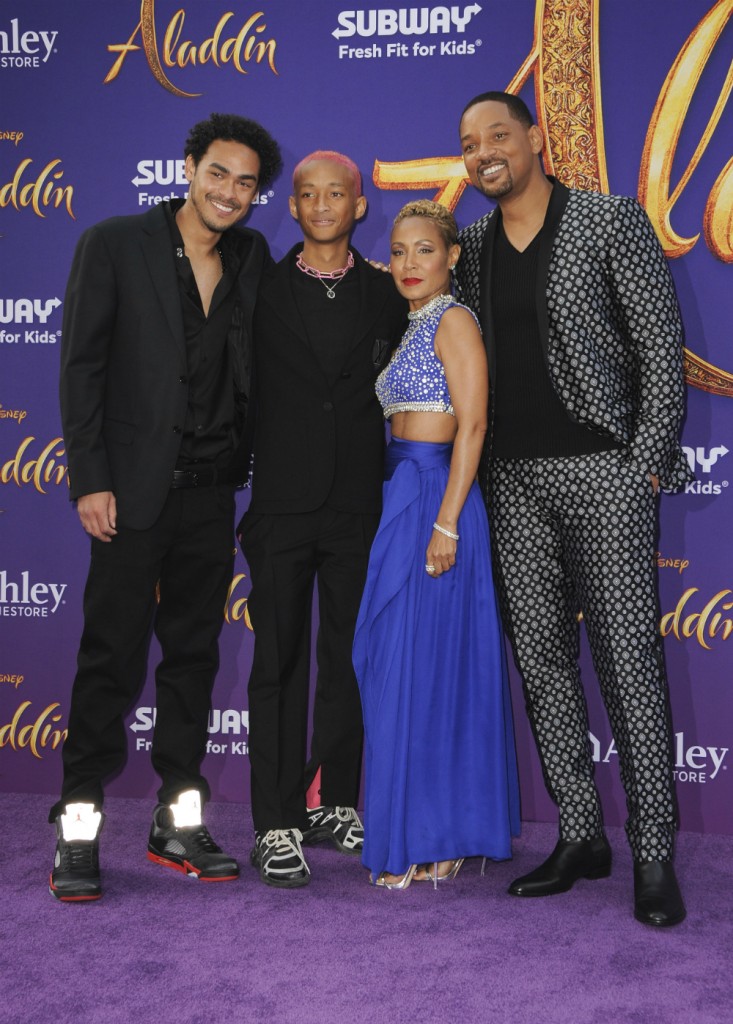 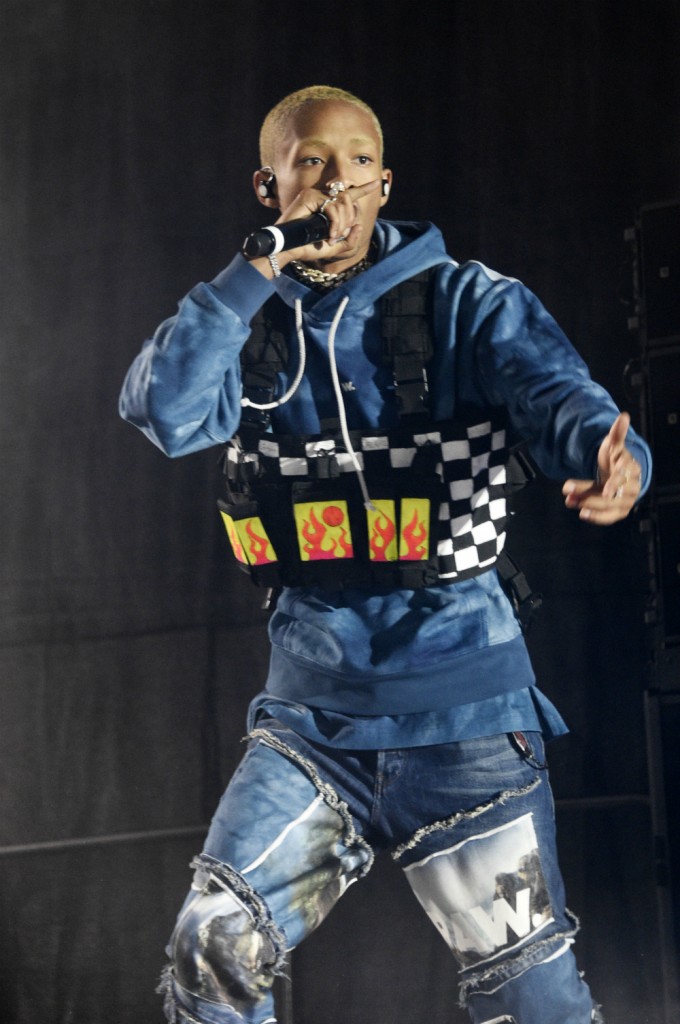