Cameron Boyce’s parents issue a touching statement about losing him


Embed from Getty Images
Last Saturday, Disney star Cameron Boyce passed away in his sleep at the age of 20 after experiencing an epileptic seizure. Cameron was known for his role as Carlos, Cruella De Vil’s son, on Descendants, a show about the children of some of the Disney villains. Cameron had also started on the show Jessie, and was one of Adam Sander’s children in the Grown Ups franchise.

Cameron’s parents exclusively spoke to People about Cameron’s sudden passing and about his legacy:

Cameron Boyce‘s parents are remembering the life and legacy of their son after his sudden and tragic death.

In an exclusive statement to PEOPLE, Libby and Victor Boyce express their appreciation for the “outpouring of love” they’ve received from their son’s fans.

“There are no words to describe how moved we are by the tremendous outpouring of love and support from our family, friends, and the world. Thank you, everyone, for encircling us with your love and respect of Cameron and concern for our family,” they said. “He was the very definition of human kindness, and a light that will forever shine as his spirit lives on in all who knew and loved him. He was the rock of our family and he always had a positive, heartwarming, insightful and caring outlook on everything and everyone.”

While Libby and Victor call the pain of losing their son “indescribable,” they vow to continue his legacy.

“The pain we have endured and are continuing to endure is indescribable, but we are making every effort to move forward and ensure that Cameron’s legacy and all that he stood for is honored,” they continued. “He was and is, so cherished and we will hold him in our hearts forever. He is our shooting star.”

The article notes that the family has requested privacy as they mourn and make funeral preparations. My heart fell into my feet on Saturday when a friend shared a story about Cameron’s passing. I know several people who have lost children and know that their grief is a kind that people who haven’t experienced that particular type of loss can’t fully comprehend. If anyone reading this has had that experience, I’m sending you peaceful thoughts and a big virtual hug.

I thought I had read something about work that Cameron was doing outside of his TV/movie roles, and found another People article with more information; he had been planning a social media campaign, “Wielding Peace,” according to his rep, Kasey Kitchen. His loved ones are going to go ahead with it in his honor:

In Cameron’s own words, the campaign would help fight against gun violence by showing celebrities and survivors “wielding” a new kind of weapon — one of unity.

“I’ve named the concept Wielding Peace. It will be a collection of images that feature people from all walks of life (celebrities, victims of gun violence, common supporters) wielding ‘guns.’ The catch is, the ‘guns’ that we’re using as props will be items that signify unity and peace,” Cameron wrote in a letter to those he asked to be involved, according to his rep. “Household items such as musical instruments, cameras, food, sporting equipment, beauty products, articles of clothing… anything that might inspire someone creatively as well as make a strong statement with the sentiment that we need to choose a different weapon.”

I’m glad that Cameron’s campaign will go ahead; I’m getting despondent about the lack of action on gun control at the federal level (though I’m glad that NRATV is no more). I hope that the campaign and any other work done to celebrate Cameron’s legacy bring his parents, sister, and loved ones peace and comfort. 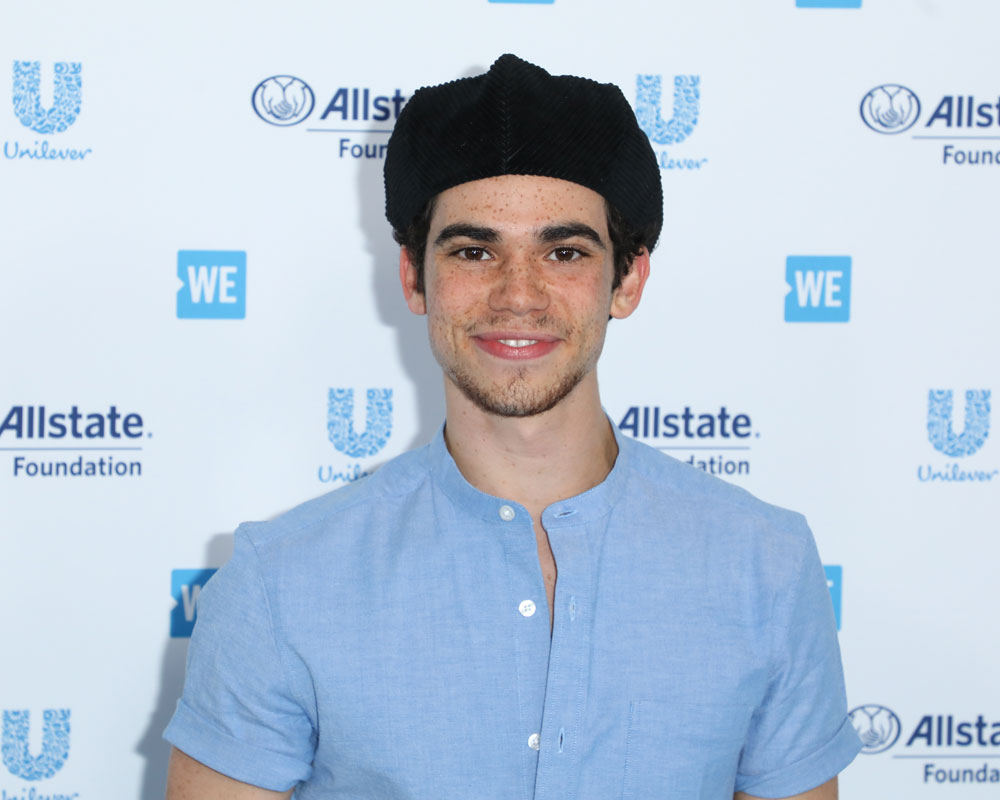 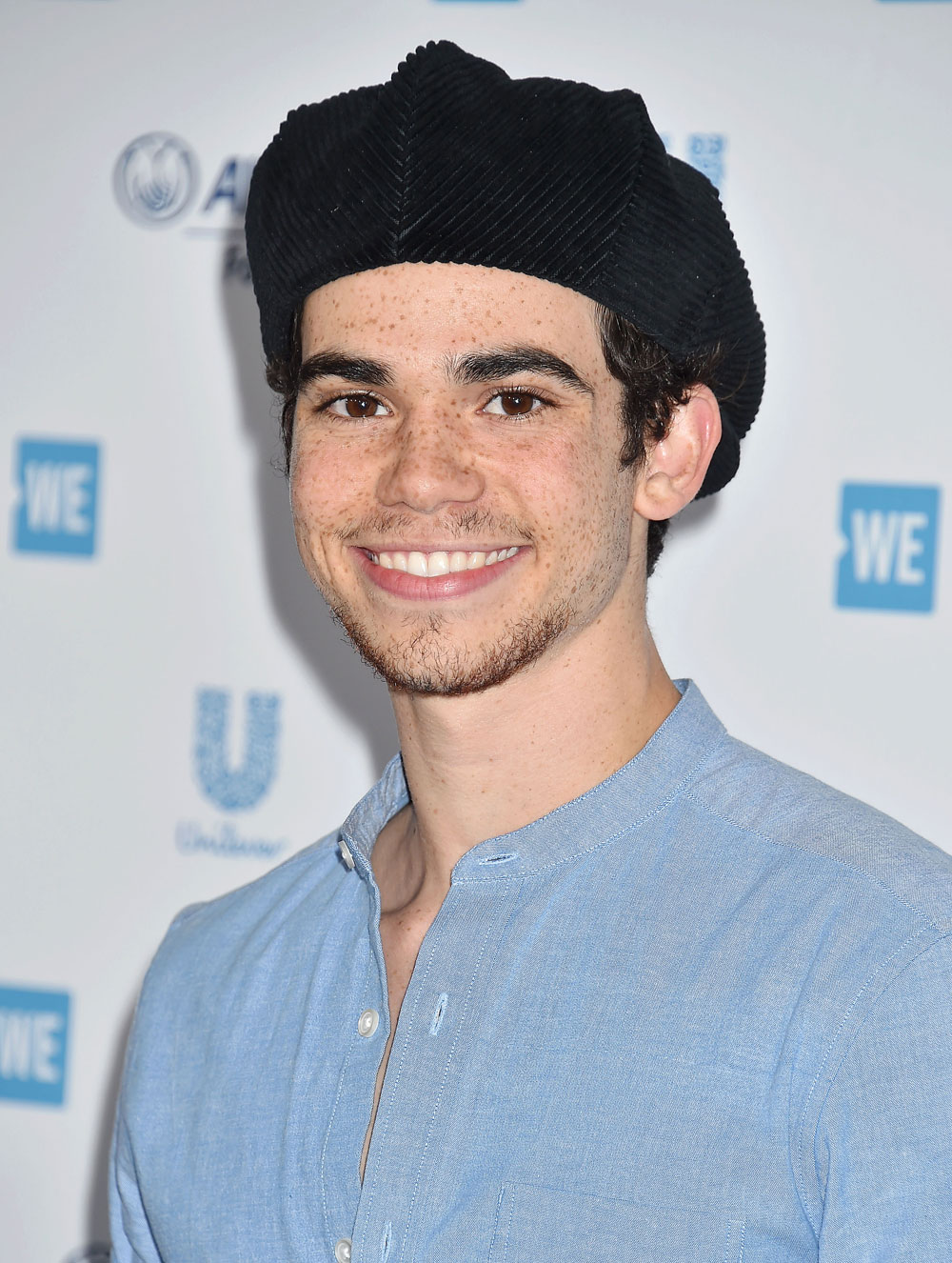 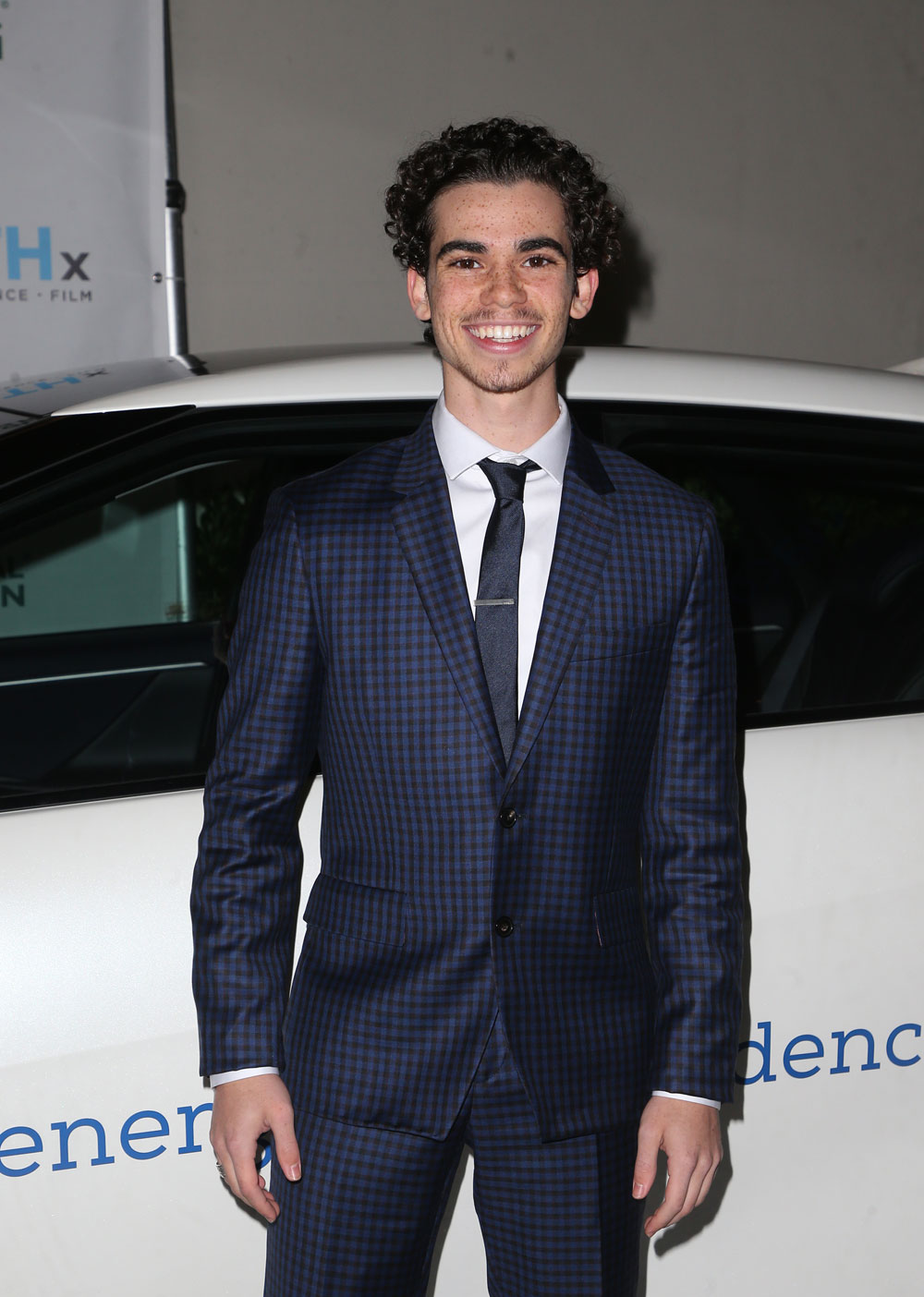