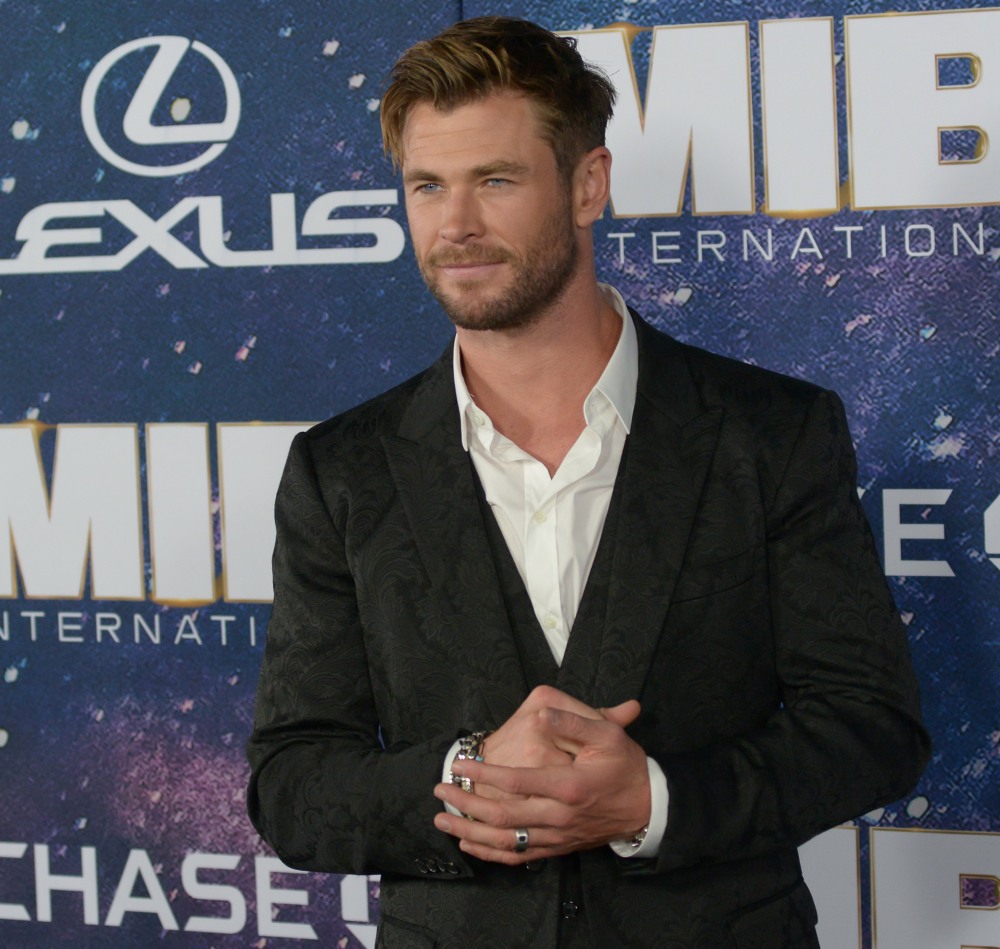 Chris Hemsworth has a contract with Hugo Boss – he’s the face of BOSS Bottled Infinite, their latest cologne. And much like Jennifer Aniston, Irina Shayk and assorted model-actress ladies, Chris Hemsworth will totally give interviews solely to rep his beauty/fragrance contracts. Chris sat down with GQ to chat about living in Australia, his favorite scents, sunburns and a lot more – you can read the full piece here. The best part is where he talks about using his wife’s La Mer as a full-body moisturizer. Some highlights:

What he packs when he’s traveling: “A toothbrush, toothpaste, beard trimmer, a bit of coconut oil, and a moisturizer. I steal various moisturizers from my wife’s section of the bathroom. A little cologne, and some deodorant. Some sunscreen, if I’m in some hotter climates, an outdoor place where I’m gonna surf. I usually have a whole bunch of surfboard wax if I’m going on a surf trip. That usually takes up most of the room in my vanity kit.

The products he borrows from his wife: “She uses a lot of La Mer products, which, you know, cost a small fortune, so she’s less than happy when I use that face moisturizer over my whole body. I found out the hard way when I used her $400 cream for a sunburn one time. That wasn’t the best option… My shoulders were sunburnt one time and I lathered up my shoulders with some La Mer products not realizing how expensive they were. She wasn’t really that impressed. It smells so delicious, I wanted to eat it.

How he uses coconut oil: “Usually just on my face. Especially when it’s really dry and I’m surfing a lot, spending a lot of time in the sun. It’s better for sunburn or dehydrated skin—and much cheaper—than La Mer.

His favorite cologne: “Nothing too overpowering, nothing too sweet. That’s why I like the Hugo Boss stuff. There’s a versatility to it that I’ve always appreciated, and it’s not just for one occasion. But I like to wear it sparingly. Not a whole lot. You want it to be subtle. I don’t like walking into a room and having everybody be aware of what cologne you’re wearing. So the earthier, more relaxed tones.

I bet Chris smells good, no joke. He looks like the kind of guy who would smell like the ocean and something earthy-yet-pleasant. Maybe that’s the next battle for “who is the Best Chris?” That’s one area where I think Hemsworth might win – out of all the Chrises, I bet Hemsworth smells the best. Then Chris Pine, and then a steep drop-off and then Chris Pratt. As for using La Mer as a whole body moisturizer… gotta spend that Marvel money somehow! Seriously, this was a better ad for La Mer than it was for Hugo Boss. 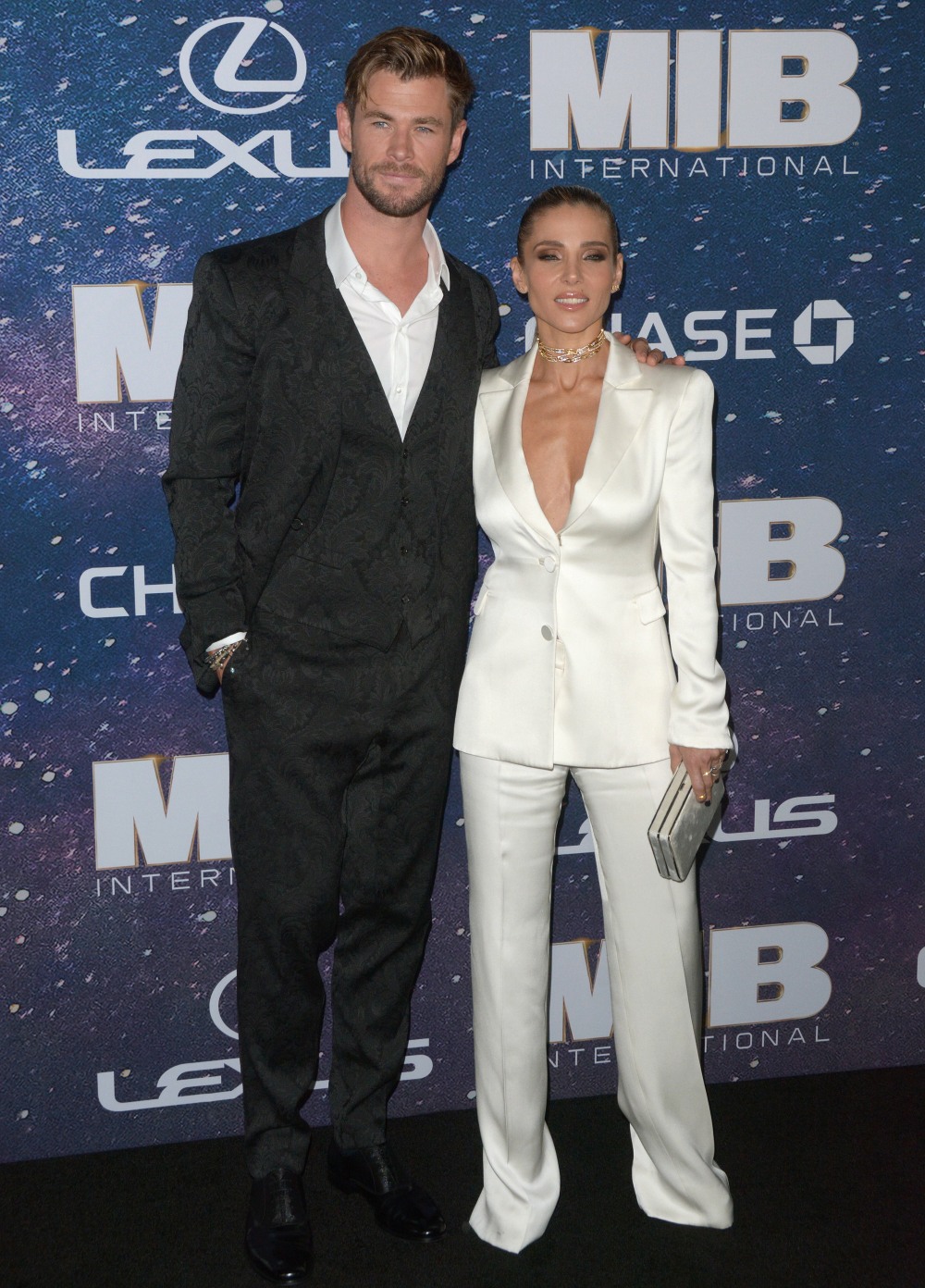