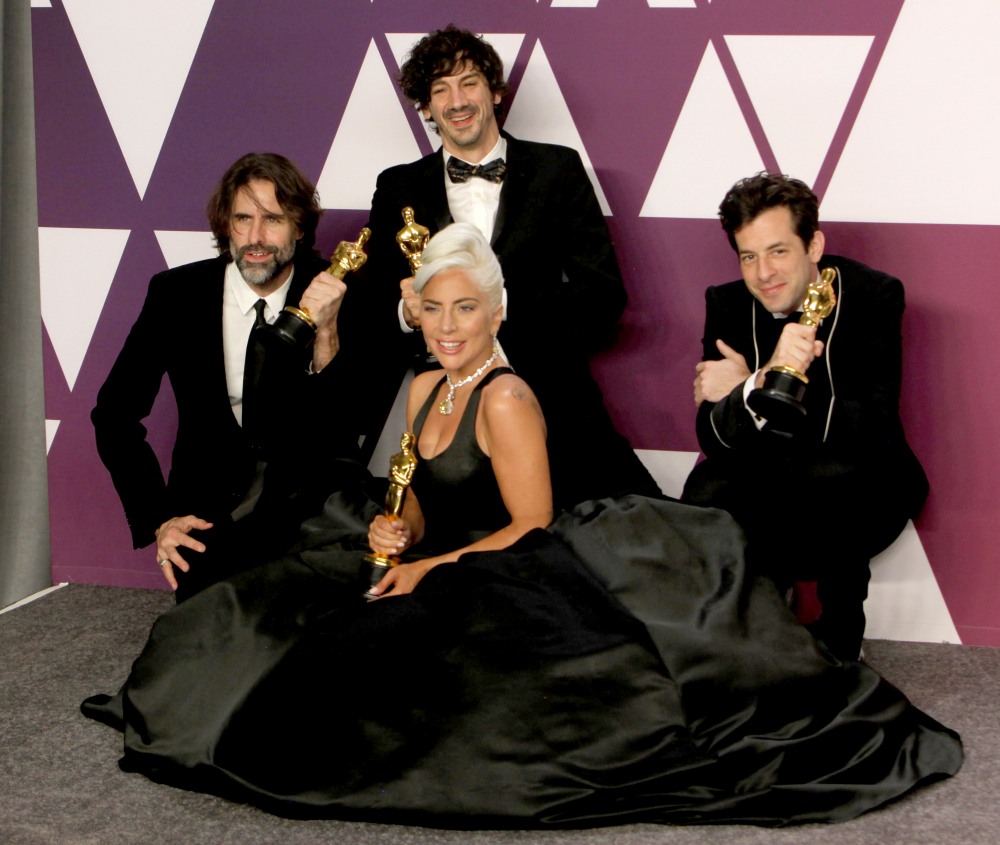 I feel like we’re going through an odd cycle where lots of high-profile musical artists are getting sued for copyright infringement. Katy Perry was just successfully sued over “Dark Horse.” Robin Thicke and Pharrell Williams were successfully sued for that terrible song too. Sam Smith settled out of court with Tom Petty. And on and on. So, now someone’s suing Lady Gaga and Mark Ronson over the Oscar-winning song “Shallow,” from A Star Is Born. Gaga is not backing down:

Lady Gaga is being threatened with a multimillion-dollar lawsuit by an unknown songwriter who claims the melody of her Oscar-winning song “Shallow” from her hit movie “A Star Is Born” was stolen from a song he released in 2012. The nine-time Grammy-winning artist has been hit with a legal threat by songwriter Steve Ronsen who claims just a few notes — specifically, a three-note progression — in “Shallow” is based on his song “Almost,” which appears to have fewer than 300 streams on SoundCloud as of this writing. The three notes — G, A, B — correspond to the hook of “Shallow.”

Ronsen and his attorney Mark D. Shirian are asking for “millions and millions” of dollars in a settlement, we’re told, while threatening to go public with their claims, in a move that Gaga’s team is branding as a “brazen shakedown.” Gaga, 33, has hired NYC power attorney Orin Snyder, who says the superstar will not back down.

Snyder said, “Mr. Ronsen and his lawyer are trying to make easy money off the back of a successful artist. It is shameful and wrong. I applaud Lady Gaga for having the courage and integrity to stand up on behalf of successful artists who find themselves on the receiving end of such [claims]. Should Mr. Shirian proceed with this case, Lady Gaga will fight it vigorously and will prevail.”

“Almost” songwriter Ronsen appears to be a prolific working musician who had a solo album released in 2012, and now is the lead singer, songwriter and guitarist for a touring Nashville band. He could not immediately be reached. When contacted by Page Six on Thursday, Ronsen’s attorney Shirian provided the following statement: “In an effort to amicably resolve this matter months ago, my office provided Lady Gaga’s legal team, at their request, with an official report from a renowned and respected musicologist and professor who determined that there are significant tempo, melodic, rhythmic and harmonic similarities between the two ‘hooks’ of the songs at issue. Lady Gaga’s team has yet to provide my office with an opposing musicologist report, which we have requested multiple times.”

Before I listened to the Steve Ronsen’s song, I just read Gaga’s statement about fighting all of this and it sounded like a nuisance lawsuit, or some barely-known artist trying to tie himself to a massively popular song/artist. But then I listened to his song “Almost” and WOW, Gaga really copied that sh-t, right? I’ll admit to having sort of tin ear about this stuff – most of the time, I can’t hear many similarities in these kinds of cases. But I definitely hear it here. 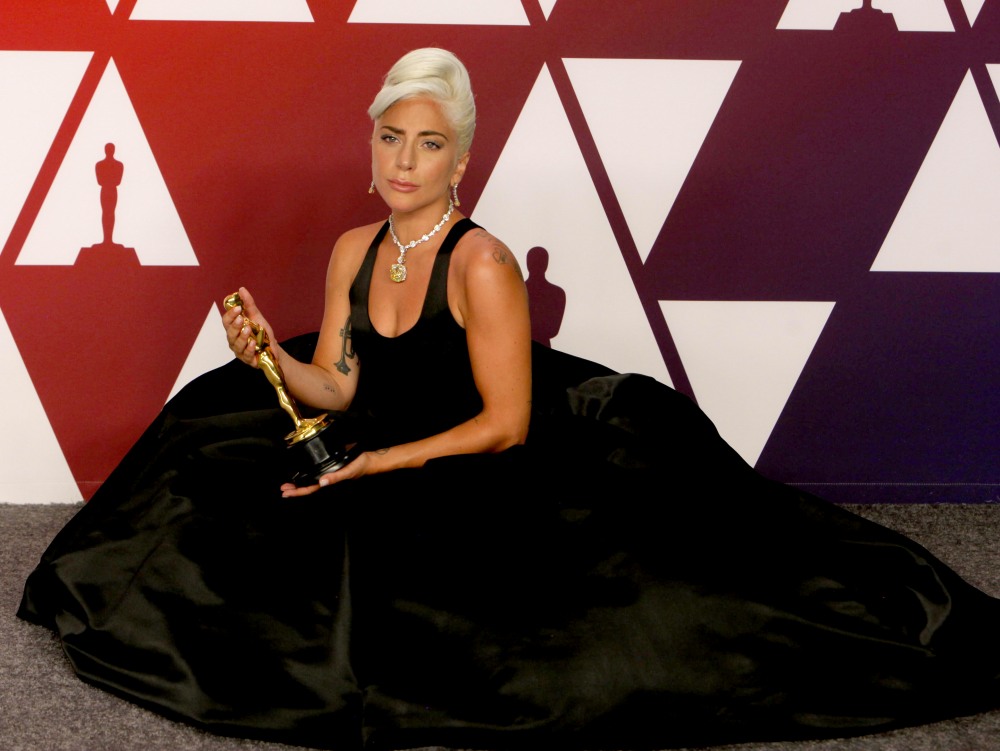