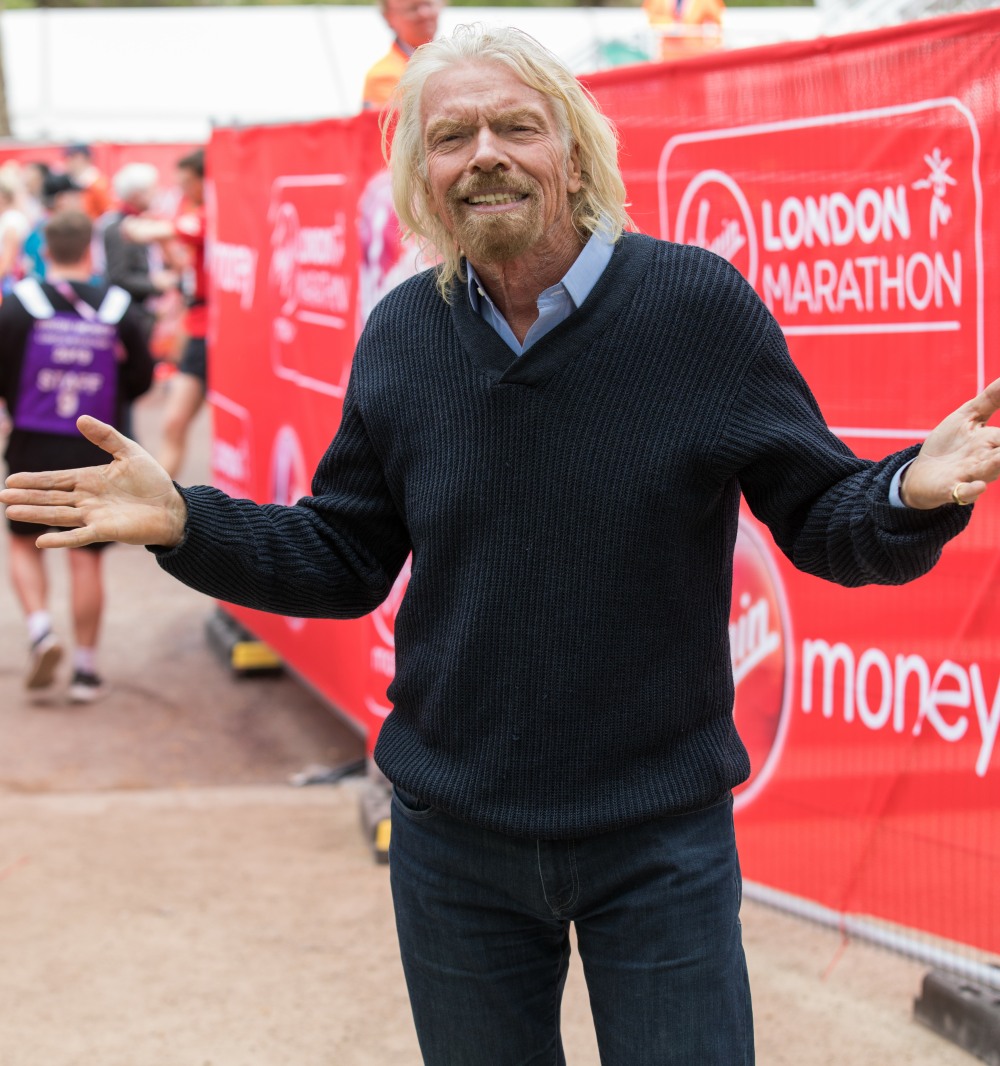 I’ve never been on a cruise. I’ve never really wanted to go on a cruise? I’ll admit that every so often, those Viking Cruise commercials really do get me, and I think those particular European-based cruises might be sort of cool. But I’ve really never been interested in the cruises which just sound like “Disneyworld on a boat.” Like, too many slides and kids running around and everything is germy and everyone gets sick and four days into the cruise, everybody has the Norovirus. But what if you are like me, a sophisticated hermit who doesn’t like a lot of chit-chat and sort of hates children? Well, luckily, Richard Branson is interested in appealing to me alone. Billionaire Branson has launched a new thing: Virgin Voyages. Just for adults. No kids allowed.

Richard Branson‘s decision to launch Virgin Voyages, a new adults-only cruise line from his Virgin Group company, didn’t come about from a love of traveling by cruise ship—but rather, the opposite.

“I’ve never been on a cruise, I’ve wanted to go on a cruise,” the 68-year-old business magnate tells PEOPLE. “That’s why we started a cruise line, just to try to create a cruise ship that was fun, and that was for adults.”

The company’s debut ship, Scarlet Lady, is set to make its debut in 2020, with four and five-night sailings in the Caribbean open to guests who are 18 and over. It will boast various adult-focused amenities, like an on-board tattoo parlor, luxurious spa, fitness classes and a blow-dry bar. Scarlet Lady will also have over 20 bars and restaurants (but no buffets), all of which are included with the price of the sailing—a rarity for cruise lines, which usually have certain specialty restaurants on board that have an extra charge. They will also have a “no-tipping” policy, including gratuity in the overall price to avoid unexpected expenses for guests. The signature restaurant, Razzle Dazzle, will feature plant-based dishes and a drag brunch on every sailing.

“Disney already does kids very well, and 99 percent of the market has kids [on board.],” says Branson. “It’s nice because we can cater completely to the adults. We can do a few outrageous things, which might be a bit more difficult to do if there were kids on board.” Still, Branson hasn’t ruled out the possibility of including family-friendly itineraries in the future. “I think in time we will have Virgin cruises for kids,” he says, “but for the first few ships we’ll be adults-only, and people will know what to expect.” Virgin Voyages sailings are currently available for booking, with prices starting at $1,400.

I know that was basically just an ad by People Magazine, but I still found it interesting. Richard Branson invests in everything from music to airplanes to space travel, and yet he still thinks to himself, “I wish I could go on a cruise with no children allowed.” Seriously though, aren’t most of the kid-friendly cruises just basically “drop the kids off at the cruise babysitters and mommy & daddy go get drunk”? So Branson is just editing out the cruise babysitters and the kids. Mommy and daddy get to drop the kids off at their grandparents’ house for a week while mommy and daddy get sh-thoused and tattooed on a cruise by themselves. I bet this cruise will be super-popular. 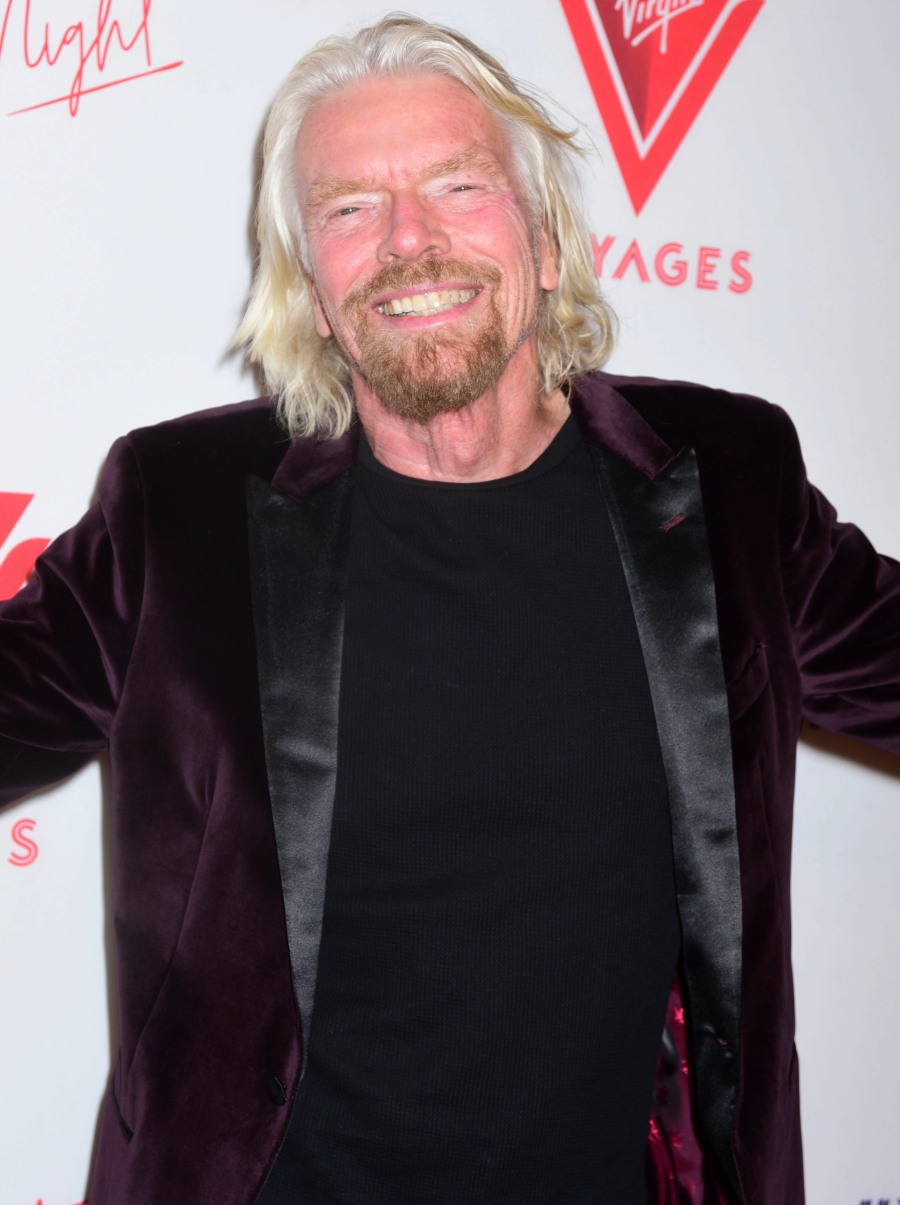