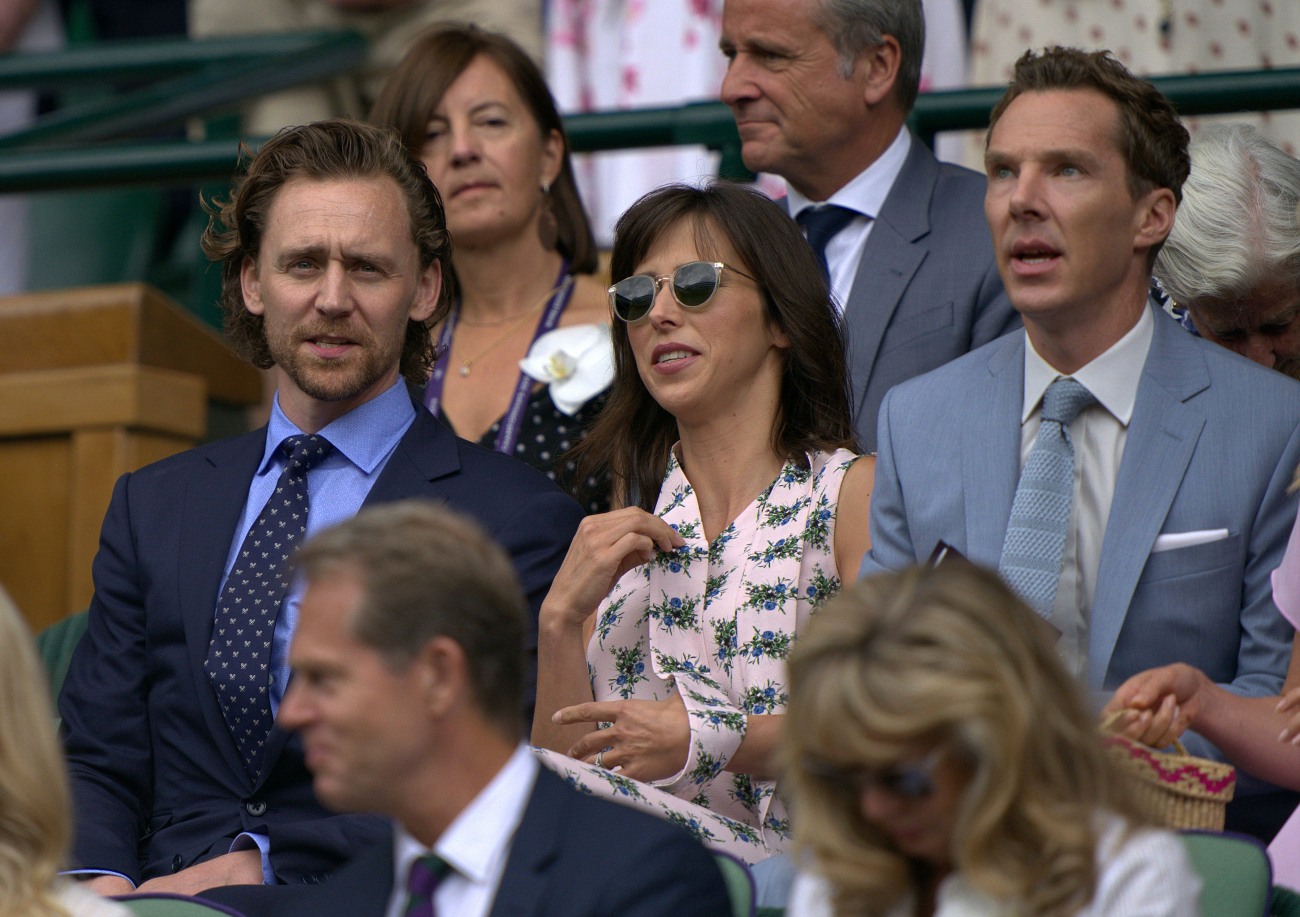 The Wimbledon Men’s Final ended up being one of the biggest “epics” in the history of Center Court. Roger Federer was going for his 21st Slam title, Novak Djokovic was going for his 16th. The buzz around the final in the 48 hours beforehand was “too close to call.” That’s how much of the match was too, with Djokovic and Federer producing brilliant streaks at times, and not so brilliant streaks at times. Even with some breaks of serve, the fifth set ended up 12-all and so they got to use the new Wimbledon rule to end these marathon encounters: a tiebreak to 7. At the end of the day, Roger Federer lost all three tiebreaks he played on Sunday. It was a heartbreaking loss for Fedfans. It was also the longest men’s final in the history of Wimbledon.

I’m a little bit jealous of the people who actually got to attend the match live, those people got to witness some interesting tennis history. The Duke and Duchess of Cambridge were of course front and center in the Royal Box, but did anyone catch the fact that Benedict Cumberbatch, Sophie Hunter and Tom Hiddleston were also in the Royal Box, several rows back behind Rod Laver? It’s true. Sophie was actually sandwiched between Hiddles and Cumby. If this was 2015, I’m sure that would have been breaking news and this post would get 500-plus comments. As it is now, I’m sure this is more of a minor gossip footnote. I will say this: Benedict’s hair looks better and this is the best he’s looked in a few years. Tom looked great too.

For what it’s worth, Hiddles and Cumberbatch are regulars at Wimbledon, and both men tend to wait to come out for the Gentleman’s Final. I’m not sure if we’ve ever seen them at the Ladies’ Final on the last Saturday of the fortnight. It looked like Benedict and Sophie left after Djokovic won the championship, but Tom did stay to watch the Women’s Doubles Final, and I love him a little bit for that. In my mind, Hiddles is a huge Su-Wei Hsieh fan and he got to watch her win her first Wimbledon title.