Why has Duchess Meghan rejected the ‘messy bun’ she once loved? 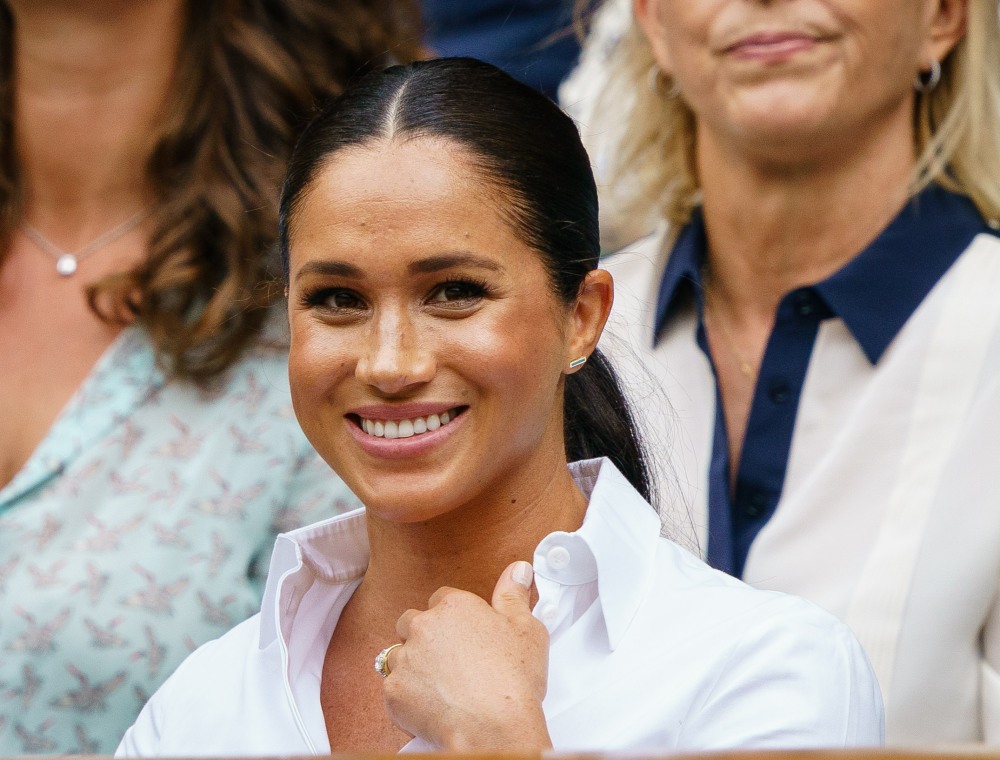 When then-Meghan Markle got engaged to Prince Harry, there was much to-do about her hair. Even in the first months of marriage, there was a particular focus on Meghan’s hairstyles, specifically her love of “messy buns.” Meghan used to love a messy bun. She used to love an imperfect hairstyle, where everything wasn’t slicked back and tightly secured. Even on her wedding day, Meghan did a “messy bun,” and she had strands of hair out, framing her face. Back then, the criticism du jour was that Meghan was “breaking protocol,” because there’s some kind of hair protocol where royal women are never supposed to have loose strands of hair. Except there is no f–king protocol and there never was. But the criticism possibly got to Meghan, because in recent appearances, whenever she wears her hair back, everything is slicked down and secured and there are no more “messy buns.” Of course the Daily Mail has a theory:

A stylist has revealed how the Duchess of Sussex opted for sleek up-do during her appearance at the Lion King premiere in London on Sunday, to protect her post-pregnancy locks. Meghan, 37, joined Prince Harry, 34, for her official first red carpet appearance as a royal at the Leicester Square premiere last night, meeting Beyonce and Elton John at the star-studded event. The new mother, who welcomed baby Archie in May, looked resplendent in a black Jason Wu gown and her favourite Aquazzura pumps, and notably opted for a chic bun for the occasion.

This is the fourth occasion Meghan has worn her hair up since giving birth two months ago, wearing a slicked-back bun for Trooping The Colour, her Wimbledon visit last week, and her appearance on Sunday, and a ponytail with a knot fastening for Archie’s christening.

Speaking to Femail, celebrity hair stylist James Johnson revealed that the up-do is the perfect style for new mothers, as it protects the hair from further damage following pregnancy. James said: ‘When you’re pregnant your hair cycle stops so you don’t shed any hair, so when you give birth, all the hair you should have lost in the nine months falls out over a quick period. Meghan may have opted for a scraped back bun to prevent her hair from further damage. It’s also a quick hairstyle and perfect for hot weather. If her hair was damaged during pregnancy, putting her hair up will prevent it from further damage. Also she was previously criticised for her ‘messy bun’ so maybe she’s trying to go for a more polished look to silence the haters.’

I remember a celebrity woman – I can’t remember who – describing her hair coming out in clumps after she gave birth. At the time, I honestly didn’t know that was a thing, but I’ve learned a lot since then. It’s true, many postpartum women lose some hair and their hair simply isn’t as full, voluminous or lustrous as it was during their pregnancy. So it’s possible that Meghan is just dealing with the postpartum hair change by styling her hair differently. It’s also quite possible that she genuinely heard the criticism of her messy buns and decided to change her favorite hairstyle. Personally, I didn’t mind the messy buns and I don’t mind the un-messy buns. My issue is that I hate that her hair is SO slicked down and pulled so tight. I feel like she needs some volume around her face. 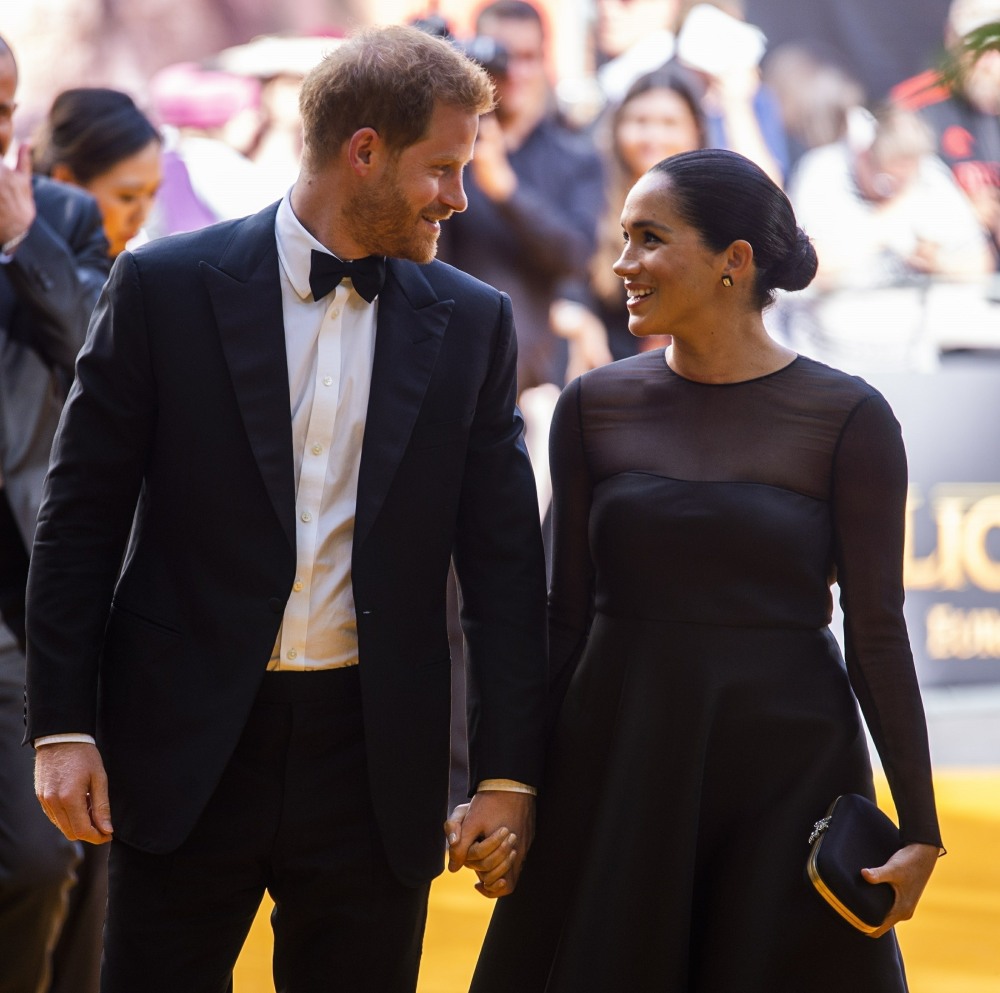 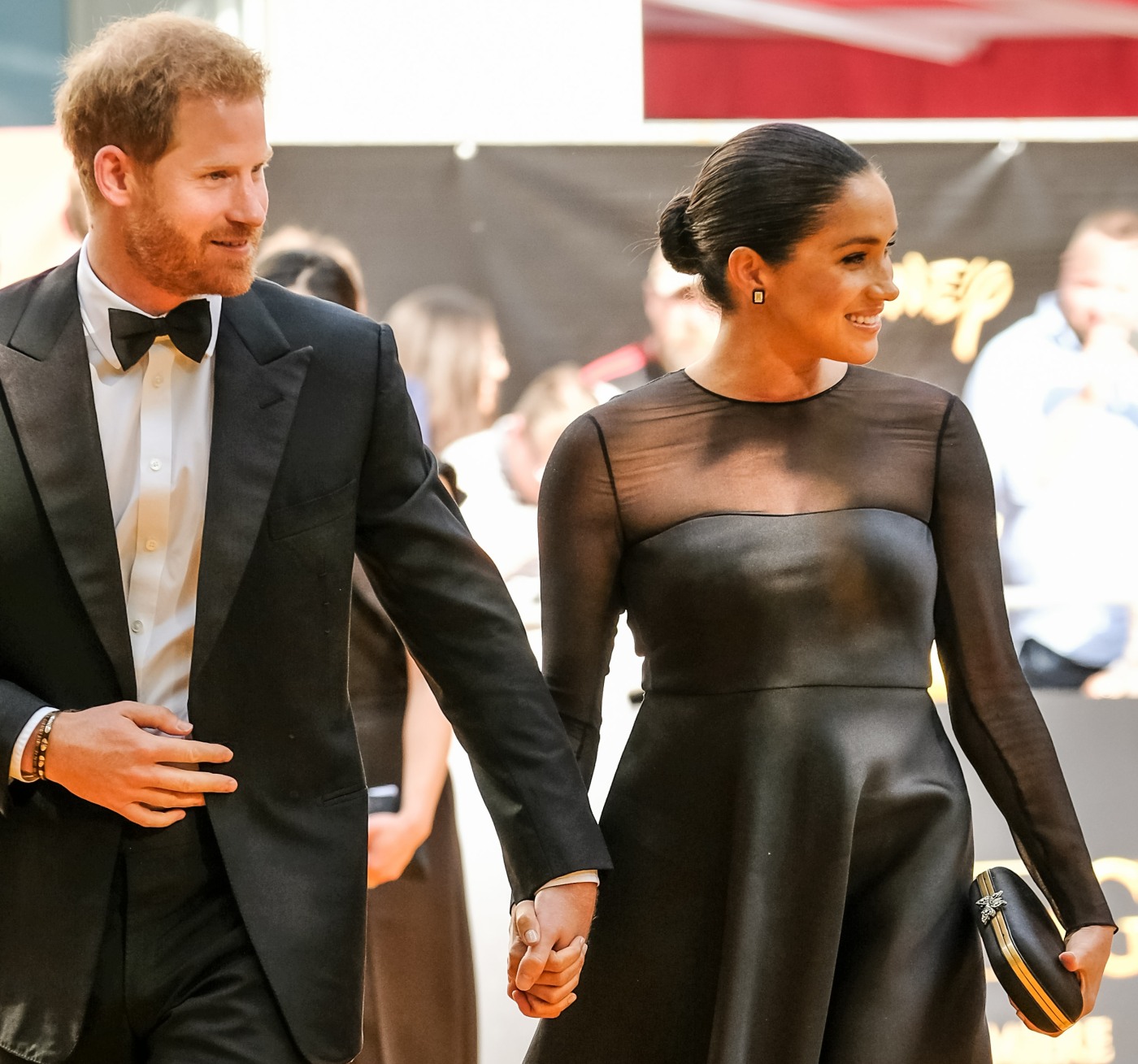 125 Responses to “Why has Duchess Meghan rejected the ‘messy bun’ she once loved?”