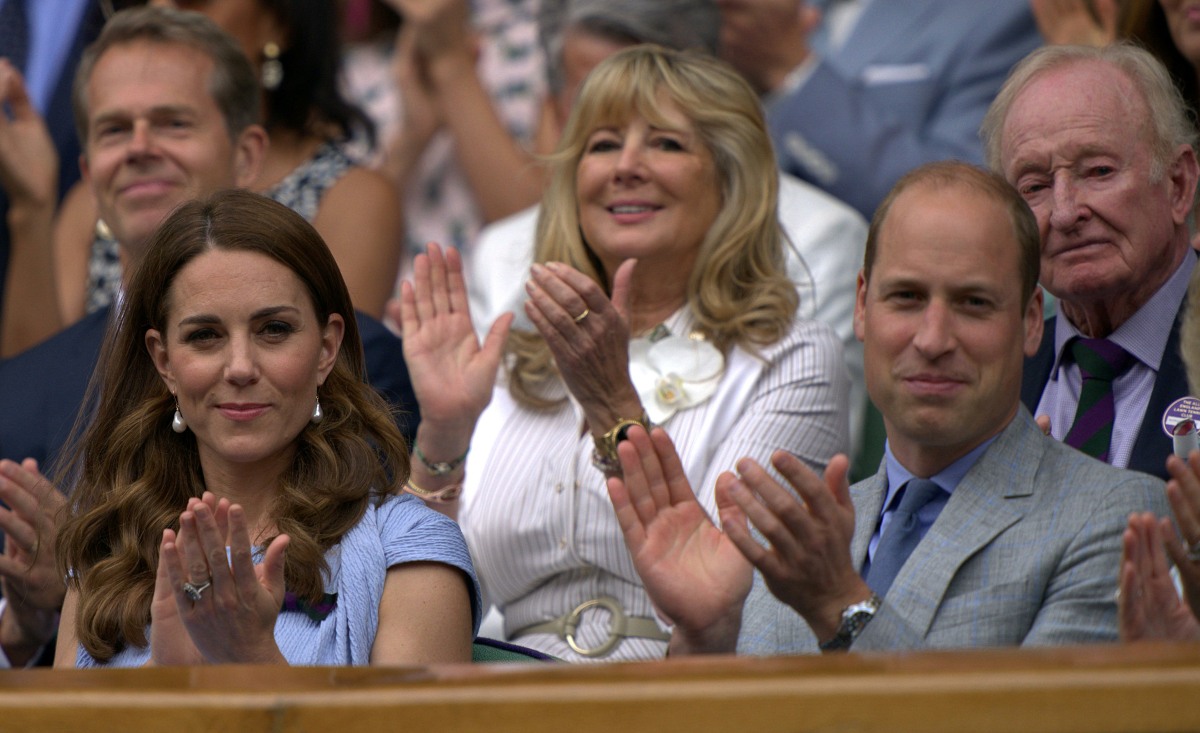 The Duke and Duchess of Cambridge were very loose with each other, and loose in general on Sunday at Wimbledon. They almost always come out for the Men’s Final and have a “daytime date,” and in years past, neither of them has seemed particularly relaxed. Which I can understand, because they know the cameras are there and they know they’re being watched, and they sometimes looked a bit prickly about that. But this year, they seemed to embrace it. They really seemed to be enjoying themselves for the historic final and they seemed to enjoy being there together. So does it follow that after a hiccup by the name of Rose Hanbury, everything is solid in the Cambridges’ marriage? Perhaps. Although it will be interesting to see if they spend the bulk of their summer holiday in Norfolk, won’t it?

The Duke and Duchess of Cambridge can sit back and relax – they have officially started their summer holiday. As they do every year, Prince William and Kate will take a break from royal duties in July and August before returning to work in September. They will make an exception on Friday 9 August though, to host The King’s Cup sailing regatta in Cowes in support of their patronages. William and Kate will each skipper two of the individual sailboats in the eight-boat race. The royals are both keen sailors, with the Duchess even crewing a yacht on a round-the-world trip during her gap year. The winning team will be awarded the historic trophy The King’s Cup, first presented by King George V in 1920.

The royals are not expected to make another public appearance until the sailing regatta in August, although they may carry out private engagements at Kensington Palace. It’s not known how the Cambridges will spend their summer, but they are likely to make the traditional trip to Balmoral to spend time with the Queen and Prince Philip at some point. The family will also celebrate Prince George’s birthday on 22 July. Last year, the royals celebrated on the private island of Mustique. The Middletons often holiday in the Caribbean; George’s first long-haul vacation was to Mustique when he was around six months old.

On one side, I’m happy that Will & Kate will be “off duty” for a few months, because that might mean there’s less of a push from Kensington Palace to smear the Sussexes. On the other side, it’s not like the British press needs tips from KP to smear the Sussexes, and I’m worried that in the absence of Cambridge news and Cambridge appearances, the press will just start throwing nasty stories out there, just to create havoc. The sleepy summer months are usually when a lot of the worst storylines take hold too, because royal reporters have to fill their pages somehow. Just be aware – the next two months could be full of shenanigans. And also keep your eye on Turnip Toff gossip and whether the Cambridges spend most of their summer in Norfolk. 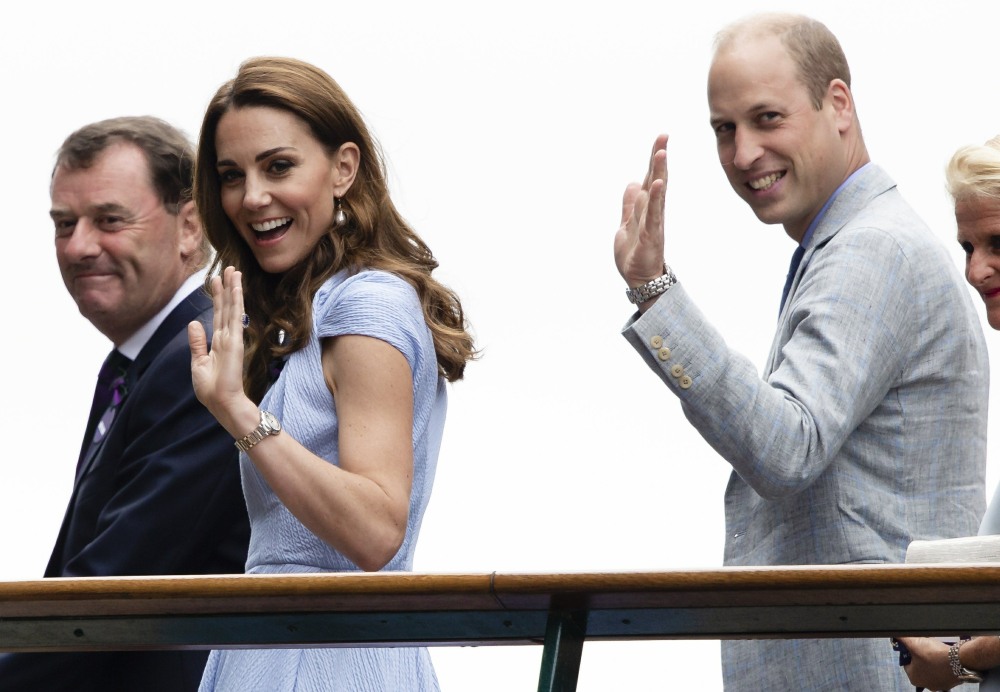