Pink defends photo of her kids running in the Holocaust memorial 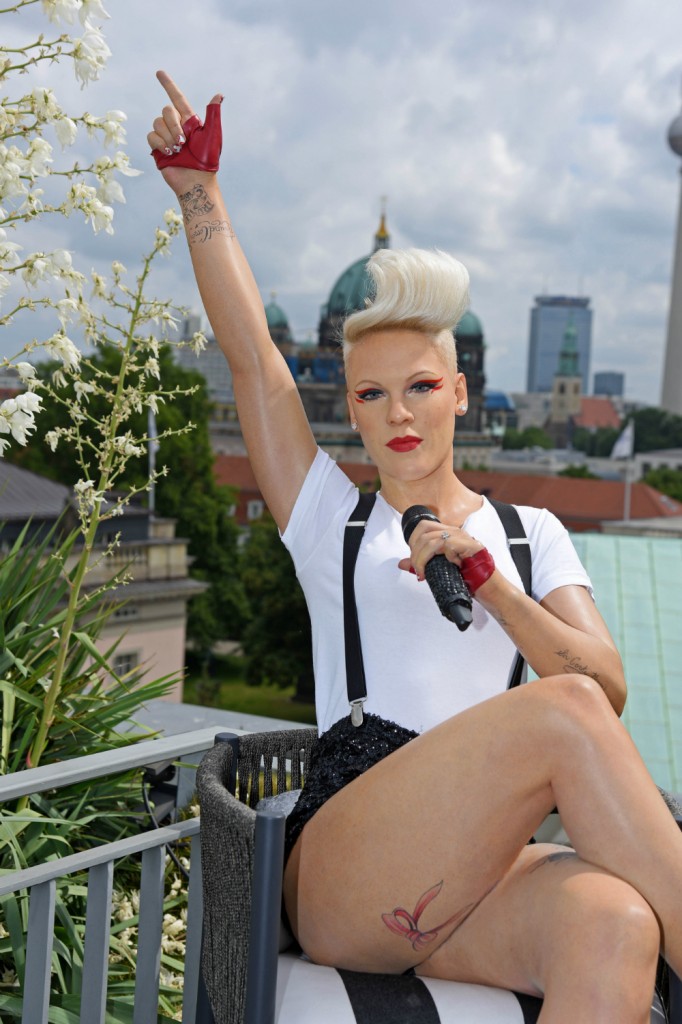 Back in April, Pink emotionally announced to Ellen DeGeneres that she would no longer photos of her kids to social media because she no longer wanted to deal with all the parent-shaming that came with it. Since that time, her kids still dominate her Instagram page, except that now she only posts pictures that don’t show their faces. But a turned head doesn’t stop people from complaining. And that’s exactly what happened to Pink when she posted a photo of her kids running through the Monument to the Murdered Jews of Europe in Berlin. Apparently, many of the commenters told Pink such behavior was inappropriate due tp what the memorial stood for. But Pink took to opportunity to say that not only were she and her kids Jewish and fully aware of the severity of the memorial, but that the architect of this memorial, Peter Eisenman, had intended for children to run and express themselves freely while in it:

Berlin, I love you. #holocaustmemorial #panamarestaurant #cocktailclasses #history #herstory #worldtour and for all of the comments; these two children are in actuality Jewish, as am I and the entirety of my mothers family. The very person who constructed this believed in children being children, and to me this is a celebration of life after death. Please keep your hatred and judgment to yourselves.

Berlin, I love you. #holocaustmemorial #panamarestaurant #cocktailclasses #history #herstory #worldtour and for all of the comments; these two children are in actuality Jewish, as am I and the entirety of my mothers family. The very person who constructed this believed in children being children, and to me this is a celebration of life after death. Please keep your hatred and judgment to yourselves.

Auschwitz has recently reached out to social influencers to remind them to use respect when taking and posting selfies given what the monument represents. I found it interesting that when I read the BuzzFeed article covering this, the first comment mentioned that Eisenman is known to change his opinion regarding the monument depending on what the story is. That he said at first it was supposed to be a somber place, but when people started picnicking on it, the monument issued the statement Pink referenced on his behalf that said, “The concept is that it’s an open place and that visitors experience it for themselves and see what they want to do in this space, what it does to them.” However, that’s the statement that is on the record so that’s the one I’m going with. It’s an emotionally charged topic for everyone involved. I understand people who want to honor the fallen in quiet reflection, but I also understand Pink wanting her kids to celebrate the lives the monument was built for.

When we last spoke about Pink getting backlash, many of you wondered if she didn’t intentionally post things that she knew would get people riled up. There’s speculation she courts controversy. I was surprised to see photos of her kids, facing any direction, appearing on her IG after she’d made such a grand pronouncement. Especially since apparently the backlash didn’t stop. Not to mention, she’s still firing back at people like she did here. Maybe a break would benefit everyone.

Happy 4th of July. May we all find independence wherever we are. #freedomandlove #wishesforall #universal #love #germany

Hamburg show tonight!!!!!!! Thanks for a wonderful visit! #hamburgzoo #strandpauli 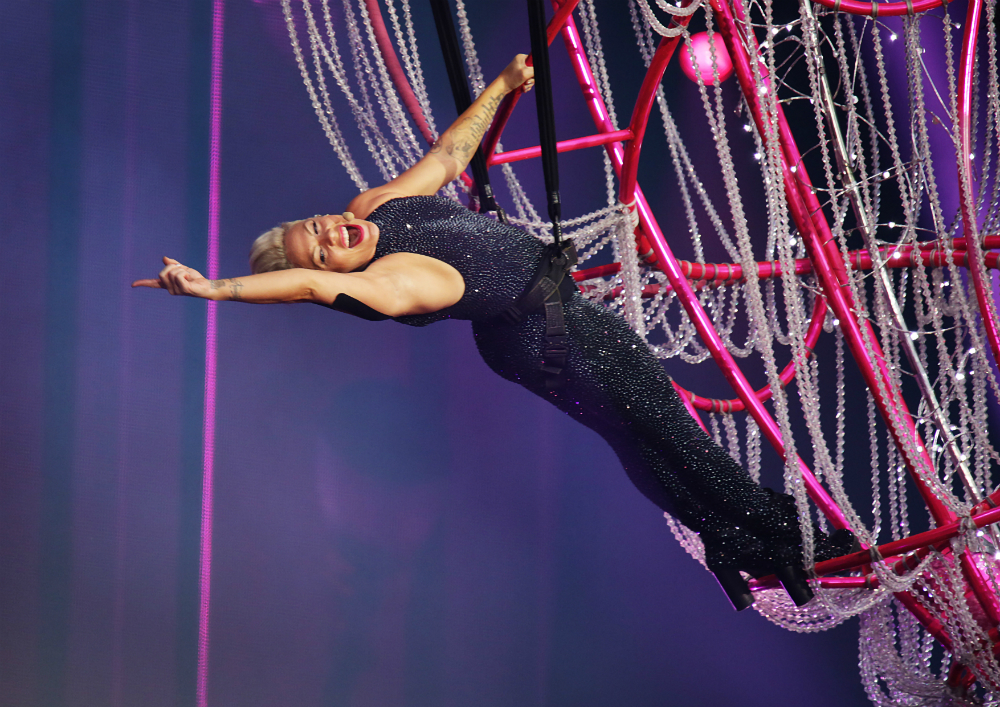