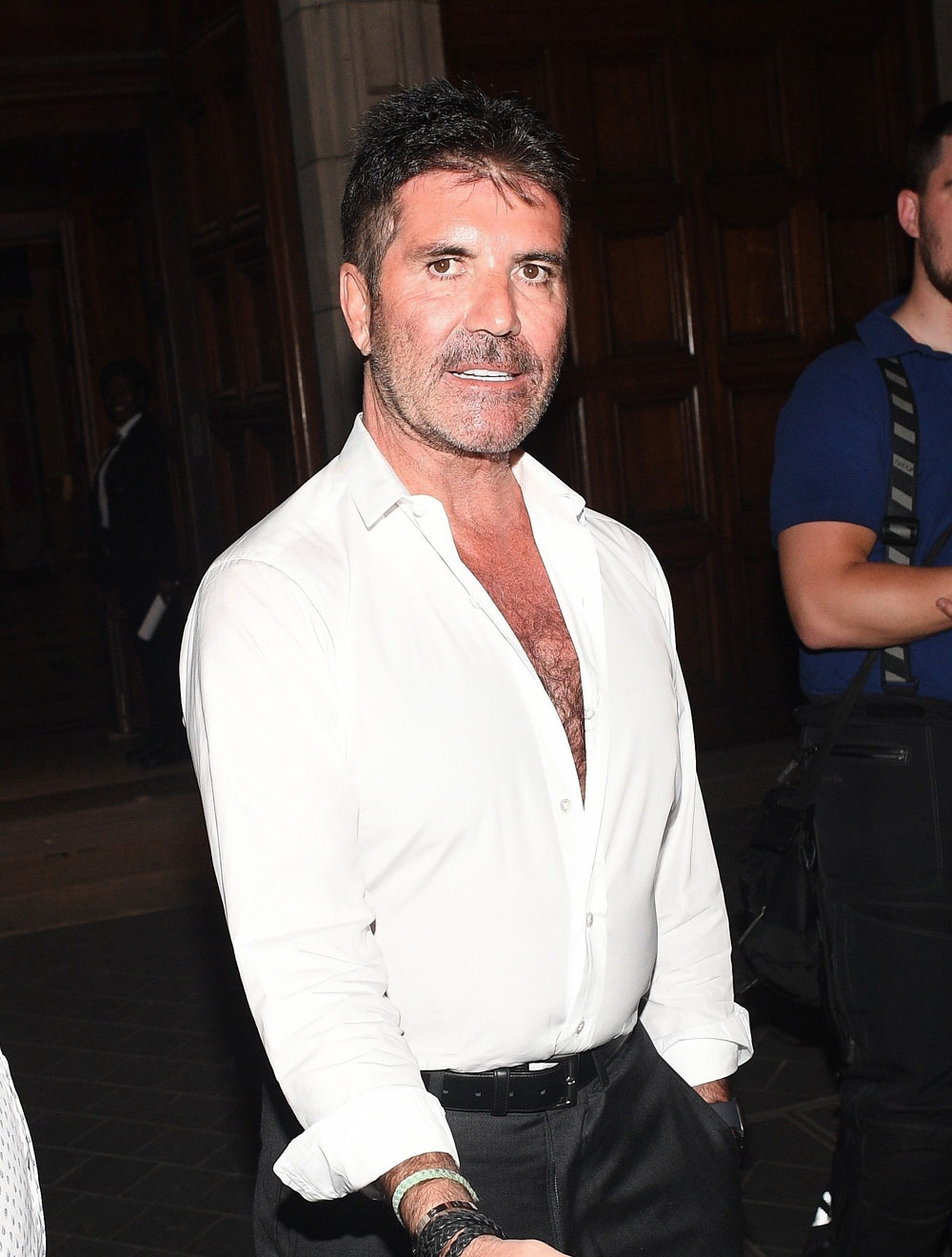 Kaiser alerted me to this story last week about Simon Cowell losing weight and I skipped it because I don’t really care about him. He seems like he has a massive ego, although it probably helps to be that way if you want to become as successful as he is. He can be kind on America’s Got Talent, he’s not always an a-hole I guess. Anyway Simon repeated this story in an interview with Extra [via Hello!] so we may as well talk about it. He said he went to some guy who did some unspecified blood work and told him he needed to give up gluten, dairy, meat, and sugar. He did and of course he lost weight because he was eating less.

Simon Cowell has been making some major changes to his lifestyle over the last few years, which has seen the America’s Got Talent star lose an impressive 20Ibs. [He] was pictured earlier in the month looking noticeably slimmer, following his decision to cut out red meat, dairy, sugar, bread and gluten from his diet. The star was advised to do so by a specialist, who also told him to cut down on the amount of alcohol he had been consuming. He told Extra: “I went to see this guy who’s very well-known. And he said to me, after doing some blood work, ‘You can’t have red meat, dairy, sugar, bread or gluten.”

The X Factor judge admitted that cutting down on his alcohol consumption had been a challenge at first. He revealed that he had asked the doctor for guidance on his drinking, and was told: “‘Maybe not quite as much as you had before.’ And I did it and I stuck to it and it’s easy,” Simon added. The star’s son Eric has also been inspiring his new lifestyle, with Simon joking that he was on the same diet as his little boy: “Apart from ice cream, he actually likes water, and eats all his raw vegetables. I’m on the Eric Cowell diet.”

I understand going on elimination diets to figure out what may be causing digestive problems. A lot of doctors suggest that. However it doesn’t sound like Simon went to a doctor, it sounds like he went to a naturopath or another non-MD (I know some naturopaths are MDs) who did some kind of quacky “nutritional blood analysis” and then just told him to cut all these things out of his diet. I know about this because I almost fell for it years ago. I don’t care too much if he does that, but I really dislike it when people tout extreme diets. Dieting is math. If you eat less than you burn you’ll lose weight. You don’t have to give up all your favorite things to lose weight! Too many people think of dieting as going to extremes and either don’t bother to do it, or do it for a while and can’t keep it up because it’s too hard not to eat regular food. You can eat what you usually do, just less. That’s all a diet is.

Also, this dude skeeves me out. He needs to close his shirt. 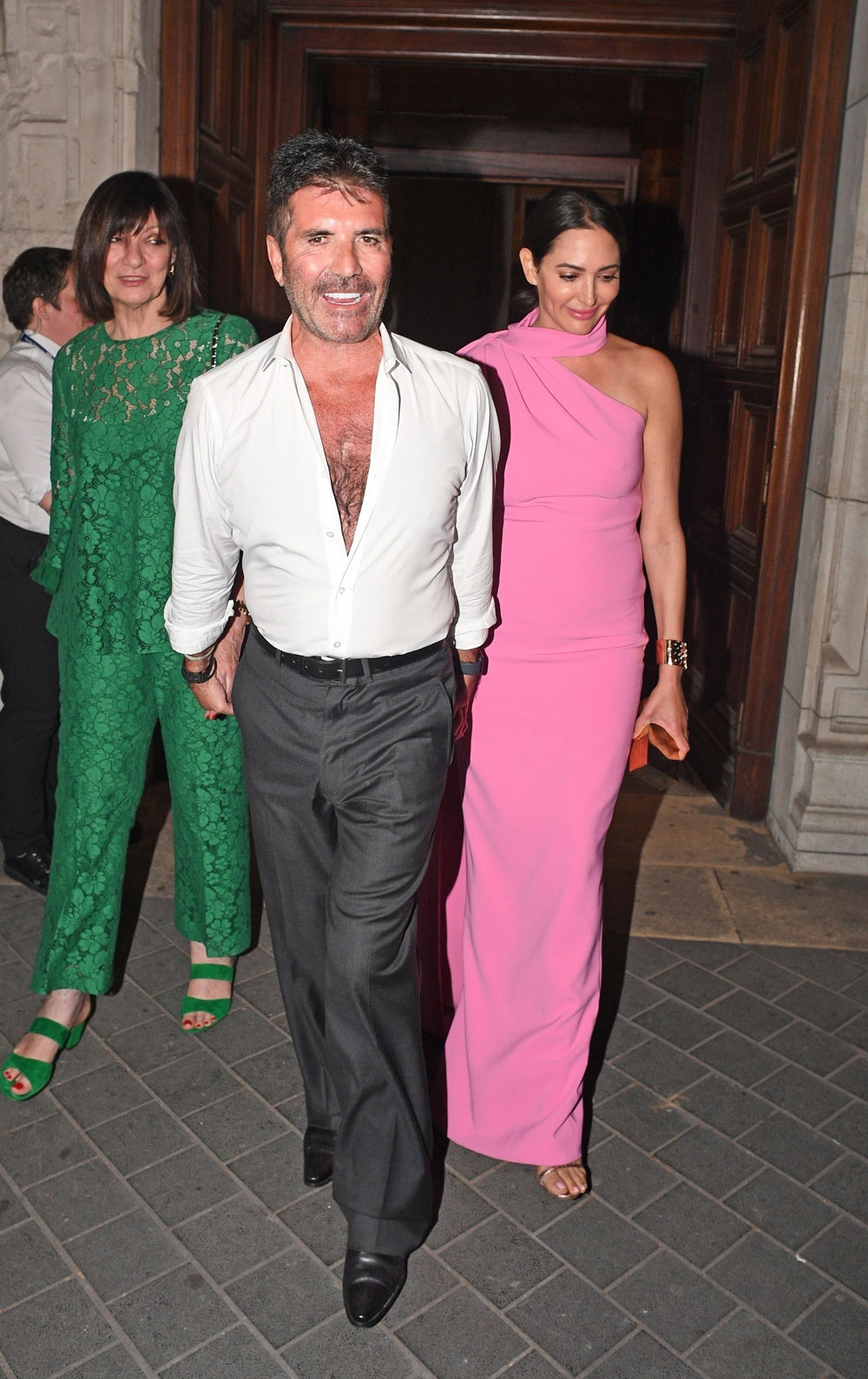 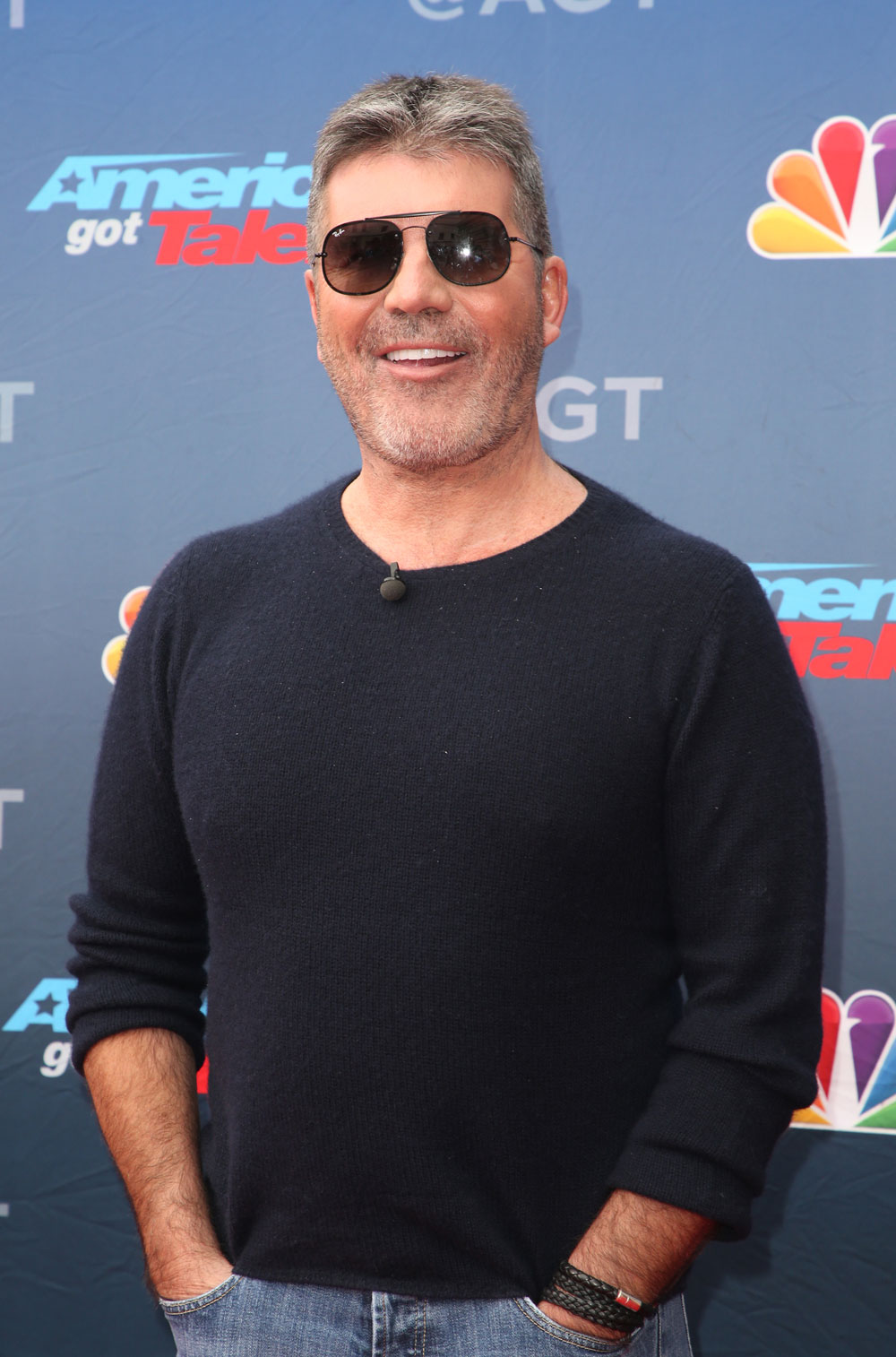 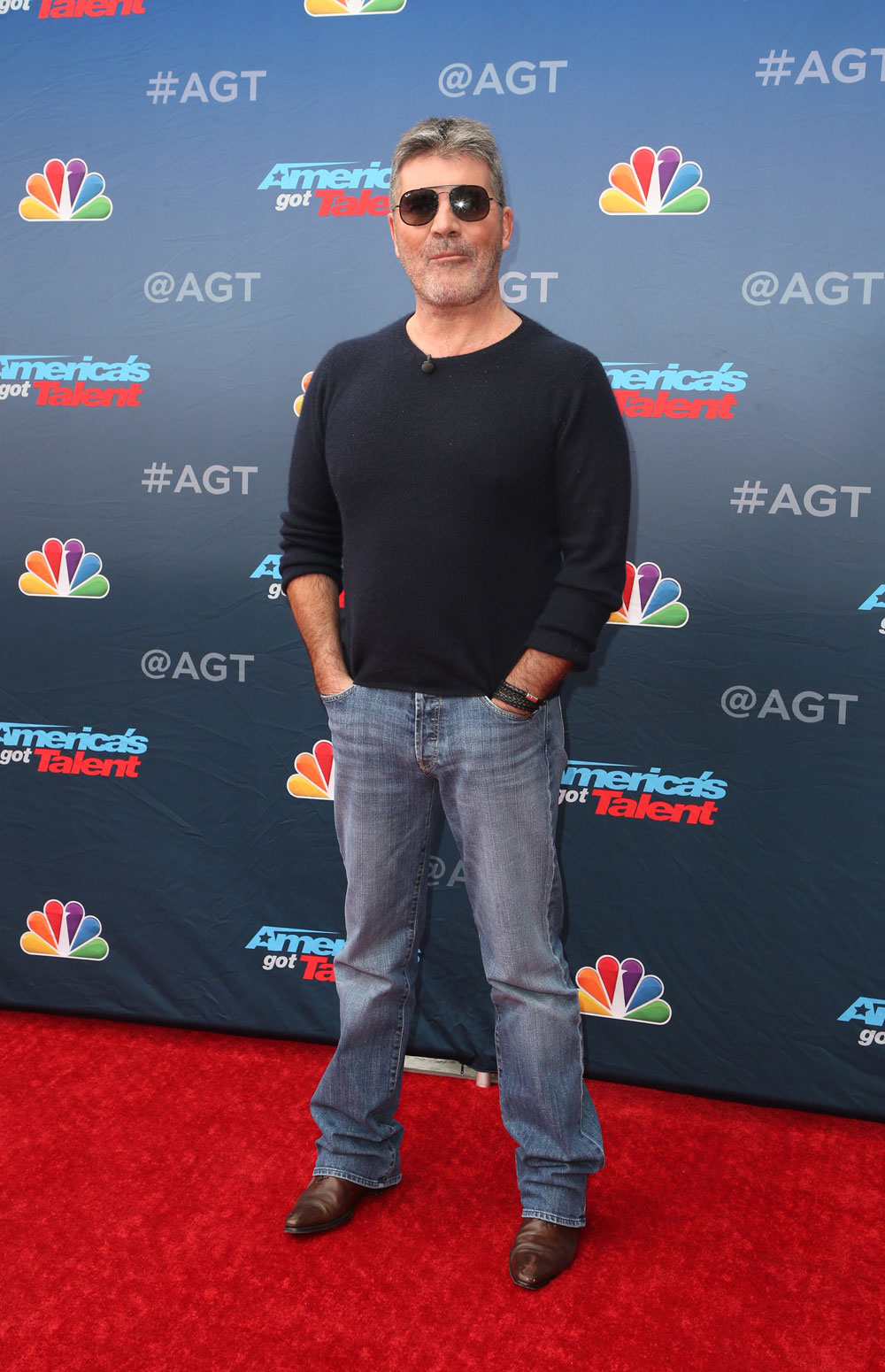