Chris Pratt wore a ‘Don’t Tread On Me’ t-shirt, does it have political implications? 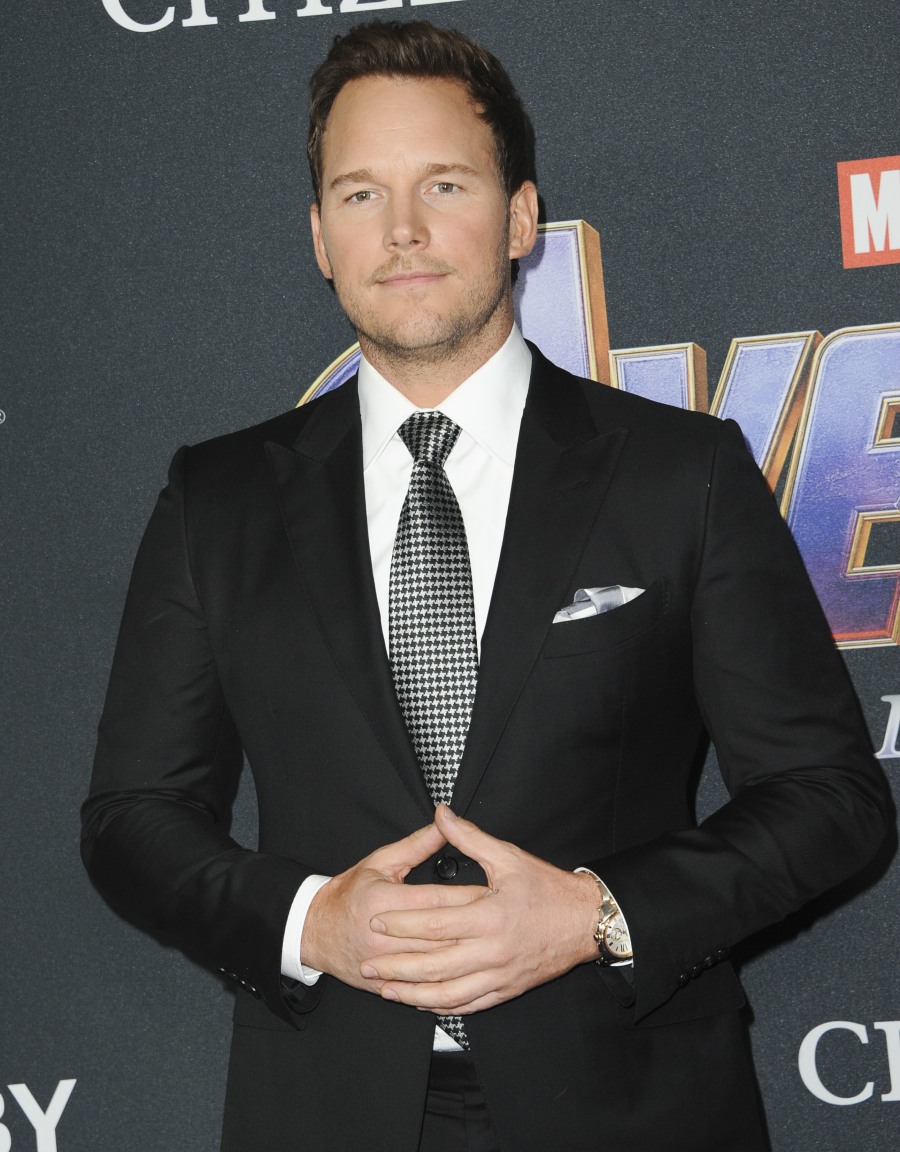 To my knowledge, Chris Pratt has never come out and said “I’m an Evangelical Christian and I support Donald Trump.” He talks about his Christian faith in interviews more and more these days, and when he does make a political remark, it’s usually sympathetic to “conservative” politics or talking points. I have no idea if he’s the kind of guy who votes straight Republican and listens to Rush Limbaugh. I tend to think he usually votes for Republicans, and he’s the kind of guy who lowkey wishes there were more white dudes in power, and that the message of “make America great again” does appeal to him on some level. Why am I talking about this? Because Chris Pratt was photographed looking like this:

Chris’s t-shirt is a variation on the Gadsden flag, with the snake and “Don’t Tread On Me.” The origin of the Gadsden flag dates back to the Revolutionary War. Over the years, it’s been adopted and co-opted by other groups and movements and even by the armed forces. It’s been seen and used a lot in the past decade because it was co-opted by “Tea Party” Republicans, and whenever I see those Don’t Tread On Me bumper stickers or license plates now, the truck or SUV usually has a MAGA sticker and/or a Trump sticker too. Which means that people can draw the clear line: Tea Party => Republican => Donald Trump => MAGA => white supremacist.

Does it follow that Chris Pratt is sending that quiet dog whistle to white supremacists that he’s one of them? Is it a dog-whistle that he’s a Trump supporter/nouveau Tea Partier? I don’t know. As quickly as gossip/news outlets picked up on his t-shirt and tried to decipher its meaning, the conservatives/white-supremacists online also picked up on it and started shouting about how “the libs” are dumb for making the association. Which says that those MAGA peeps absolutely recognize Pratt as one of their own. 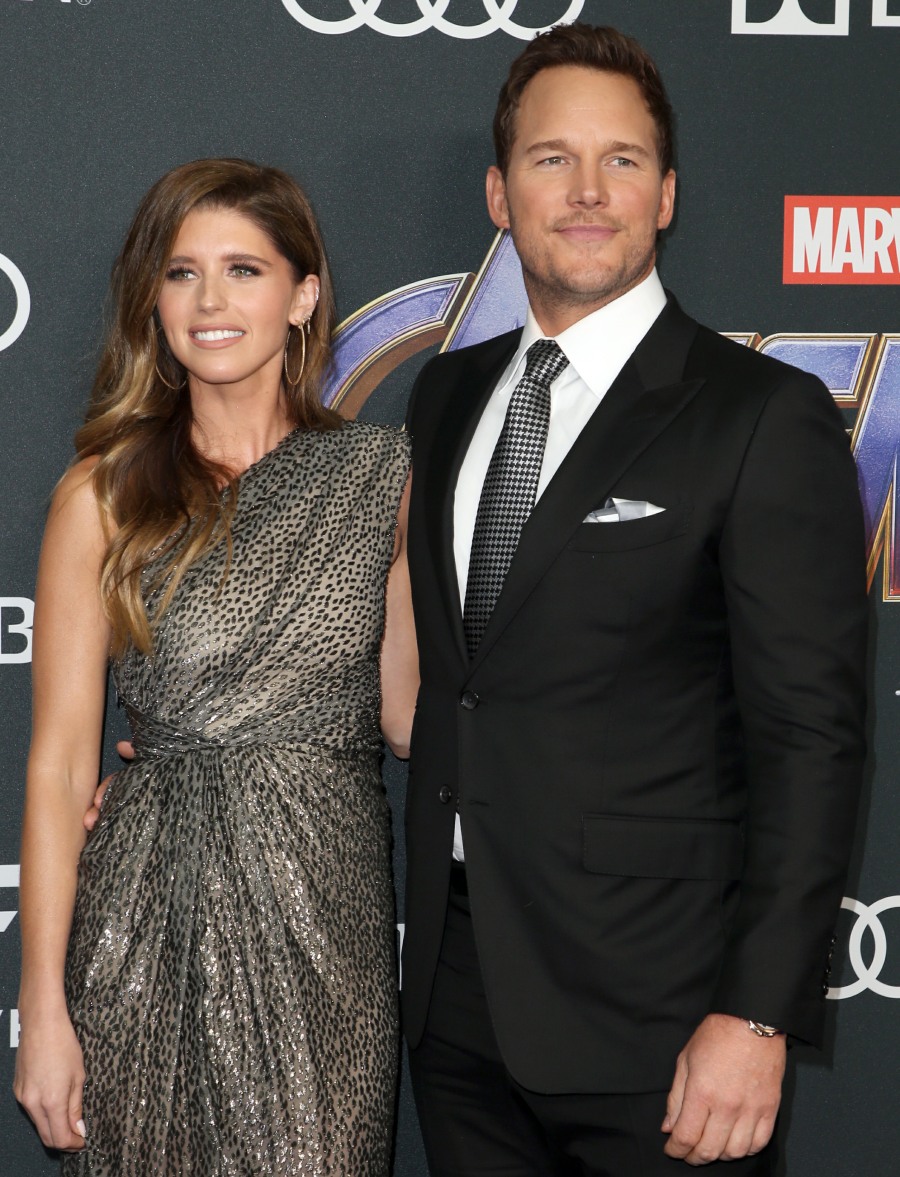 97 Responses to “Chris Pratt wore a ‘Don’t Tread On Me’ t-shirt, does it have political implications?”