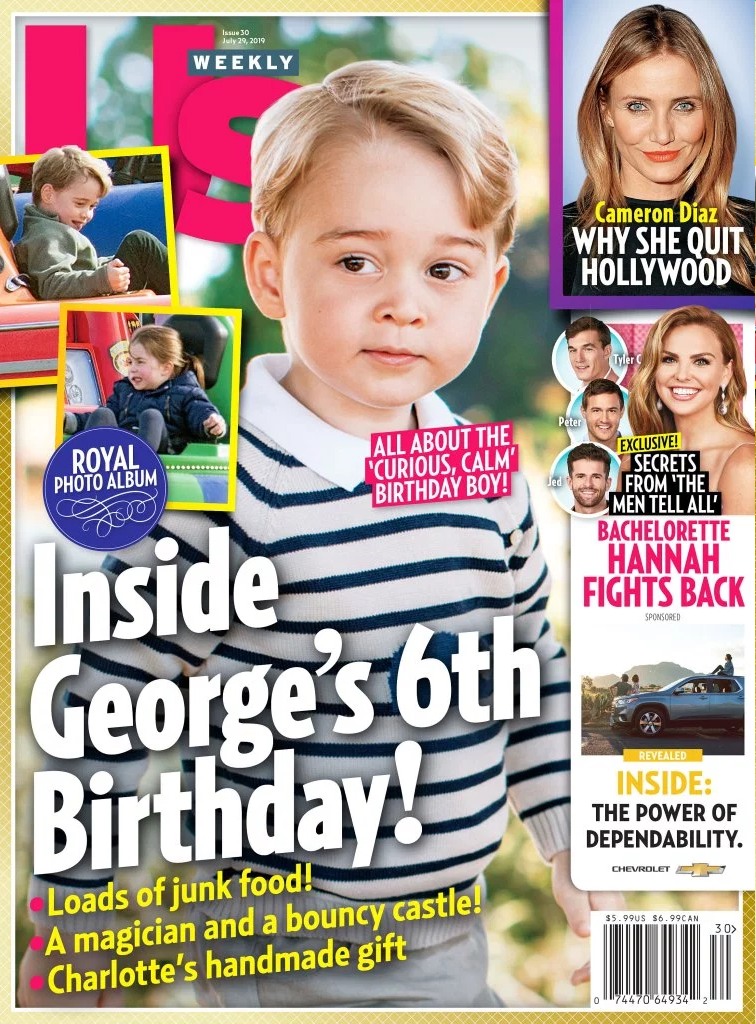 Prince George will turn six years old on July 22nd. I always forget that his birthday is so late into the summer, probably because I utterly blocked out how chaotic that summer was, with “the Great Kate Wait” and it felt like the entire world’s media was waiting for Kate to push out that baby. George came and his first few years on this earth were full of hell-raising and baby-punching. Then he went from a wild one to a kid who seems a bit more shy and reticent in public, but that’s perfectly understandable given the slowly-dawning realization that people with cameras follow him around and that people treat him differently.

In many ways, George does have a normal existence – he goes to a normal co-ed private school full of the children of the terribly moderately wealthy, and Charlotte will join him there soon. He spends a lot of time with his grandmother Carole and grandpa Michael, and he seems to love horses and police cars and boyish adventures. But did you also know that he loves MAGIC? Yes, it’s true. Or at least it’s true, according to Us Weekly:

Prince George is ready to party! To mark the young royal’s sixth birthday on July 22, his mom and dad, Prince William and Duchess Kate, are pulling out all the stops and throwing him a blowout bash, an insider exclusively reveals in the new issue of Us Weekly.

“The Duke and Duchess of Cambridge have gone all out to organize a birthday party for George,” says the insider. Kate “has done most of the organizing herself,” says the source, but William has pitched in too. The festivities will be set at Kensington Palace, with all of George’s closest schoolmates in attendance, along with his younger siblings, Princess Charlotte, 4, and Prince Louis, 13 months.

There, the agenda is set to be chock-full of entertainment for George and his guests. In addition to a bouncy castle fit for a royal, Kate and William have hired a magician. “George loves magic,” says the insider, adding that it was William’s idea to have a magic show for the kids.

The parents, both 37, have also enlisted caterers to provide all of the birthday boy’s favorite foods. “Kate’s asked them to make pizza, pasta and sliders,” says the insider, noting dessert will include cupcakes, candy and ice cream.

Imagine being the future king of England and having a bouncy castle at your birthday! George will probably look at the bouncy castle and say to himself, “one day I’ll have a real castle, damn it and I’ll bounce in that one too, peasants.” No, I jest. I hope he really does love magic and I hope he enjoys his birthday magician, and I hope George is studying magic and trying out tricks on his sister and parents. As for the rest of it… Kate’s become quite the party-planner in her own right, hasn’t she? Party-planning is in her blood! 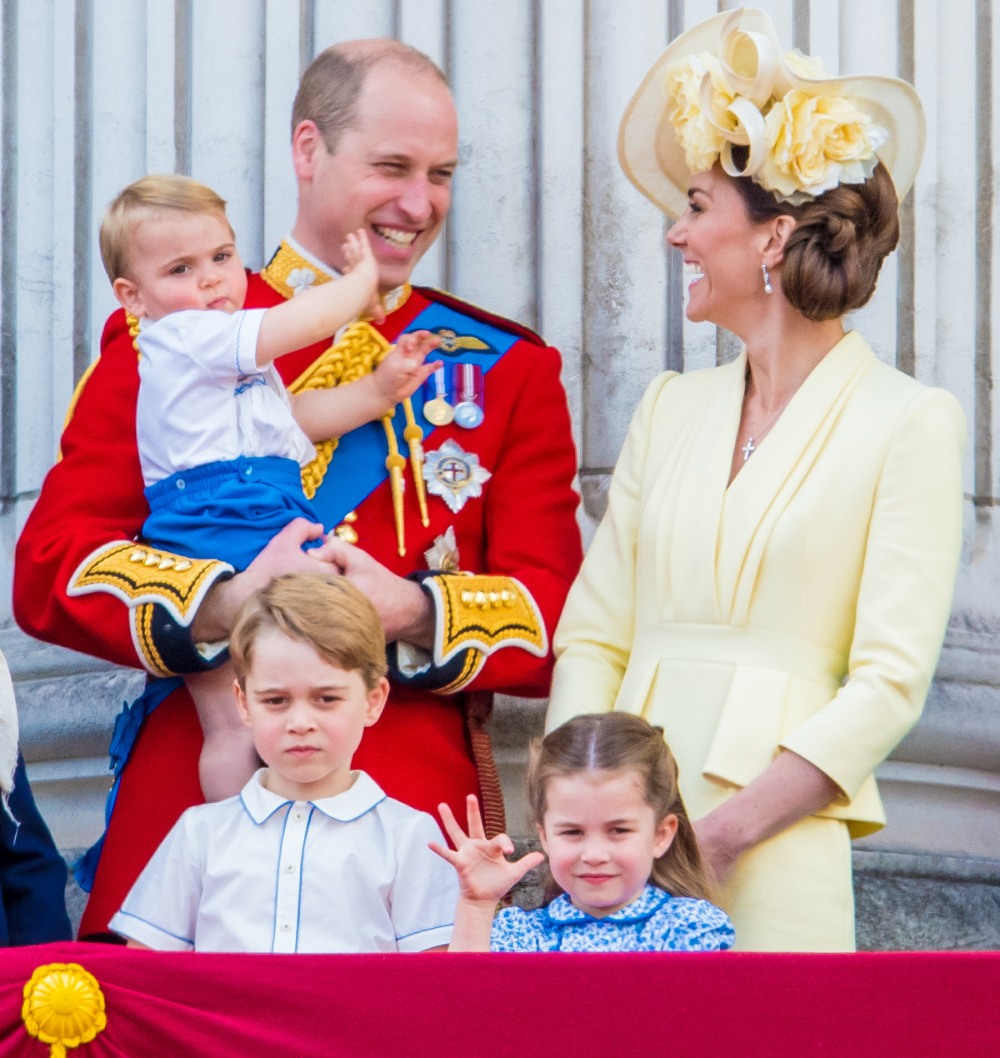