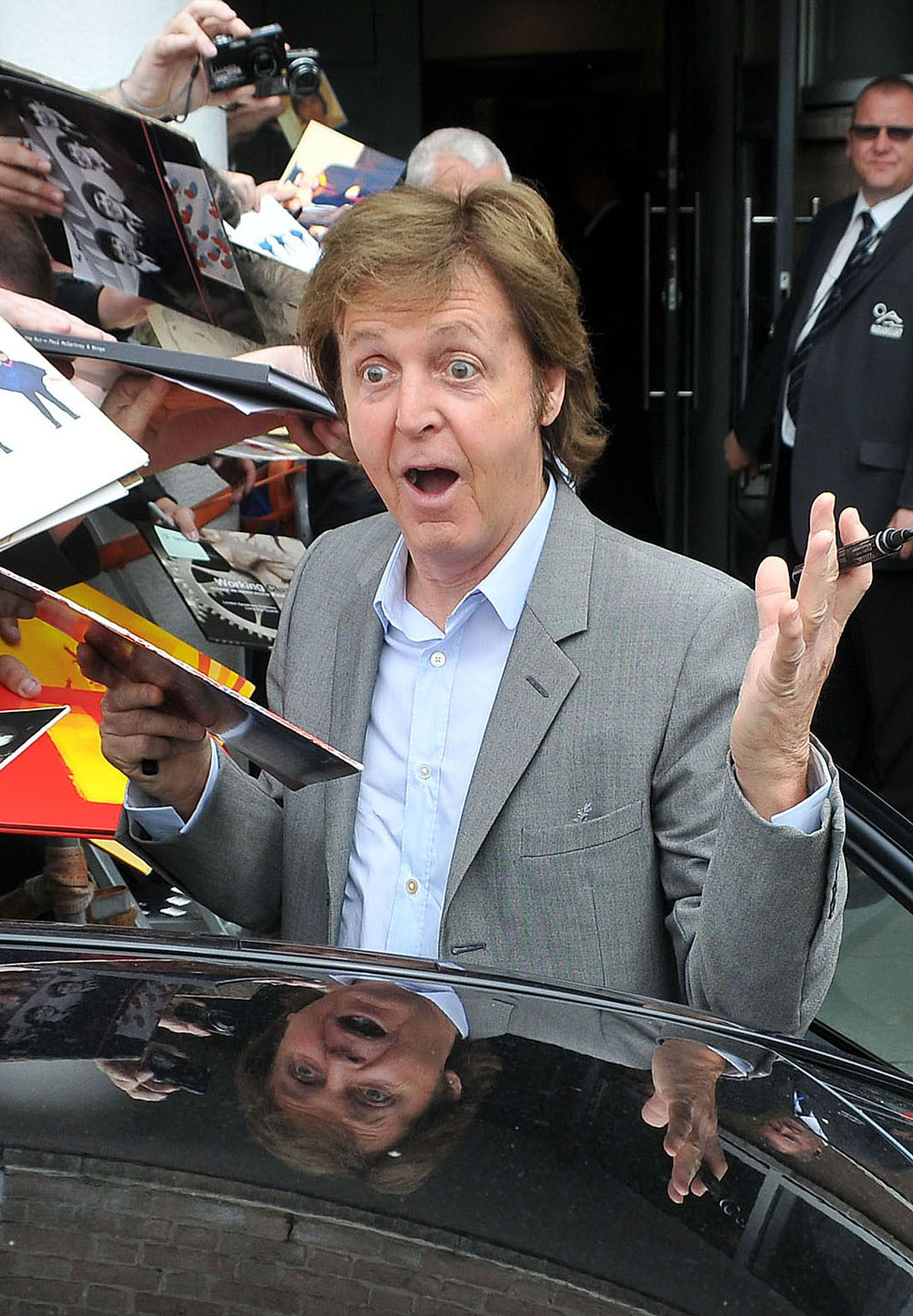 I’m still thinking about the story I wrote a couple of weeks ago about Paul McCartney discussing the death from breast cancer of his beloved first wife, Linda McCartney, and his mother, Mary. It made (makes) me incredibly sad. So, I’m thrilled to be able to write a happy story about him so soon after: Fans of It’s a Wonderful Life, rejoice! Sir Paul is adapting the 1946 Christmas classic into a stage musical, his first. The movie stars James Stewart as banker George Bailey, who contemplates taking his own life one Christmas Eve, and Donna Reed as his wife, Mary. An angel named Clarence (played by Henry Travers) helps George see that he matters, and how he has impacted the people around him. (The movie was an adaptation of a 1943 short story, “The Greatest Gift,” by Philip Van Doren Stern). People has more on Paul’s plans for the stage musical:

Paul McCartney is adapting the iconic Christmas film It’s a Wonderful Life for the theater in what will be his first-ever stage musical, something the iconic musician said he never previously considered.

In a press release, the former Beatles member confirmed his involvement, revealing that he “found myself thinking this could be interesting and fun” after meeting Billy Elliot playwright Lee Hall and West End producer Bill Kenwright three years ago, both of whom are collaborating with McCartney on the musical adaptation.

McCarney is writing the music and lyrics, while Hall wrote the book and lyrics, and Kenwright is producing.“Like many of these things this all started with an email,” McCartney said of the collaboration. “Bill had asked if it was something I might be up for. Writing a musical is not something that had ever really appealed to me but Bill and I met up with Lee Hall and had a chat and I found myself thinking this could be interesting and fun. It’s A Wonderful Life is a universal story we can all relate to.”

While the move to musical theater is unchartered territory for McCartney, the music icon inherited a love of Broadway from his father, Jim McCartney, who would perform show tunes on the family piano during the star’s youth.

It’s a Wonderful Life has made several AFI (American Film Institute) lists, and once December rolls around, it’s impossible to not run across it multiple times while channel surfing, so it’s exciting that people will have an opportunity to see it live on stage. The marriage of one of the most beloved films of all time with one of the most beloved musicians of all time is perfect. I’m predicting (and hoping for) a sold-out run. Maybe it will become an annual production, like Radio City Music Hall’s Christmas Spectacular Starring the Radio City Rockettes. There doesn’t seem to be an official website yet, but I’m going to be on the lookout so that I can get tickets, assuming there are performances not too far from me. 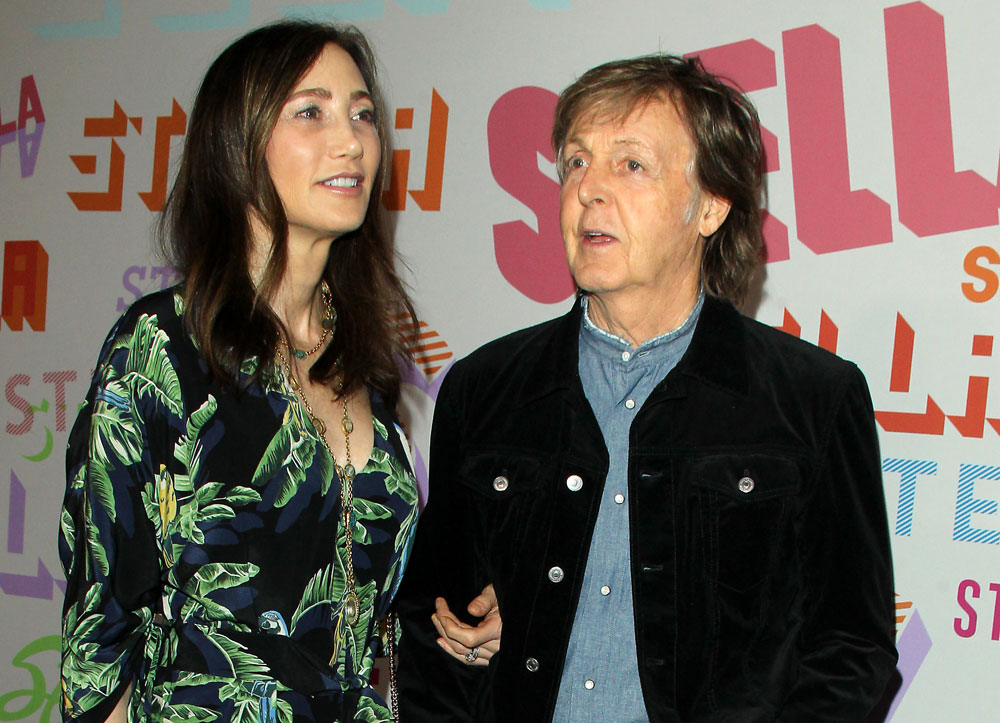 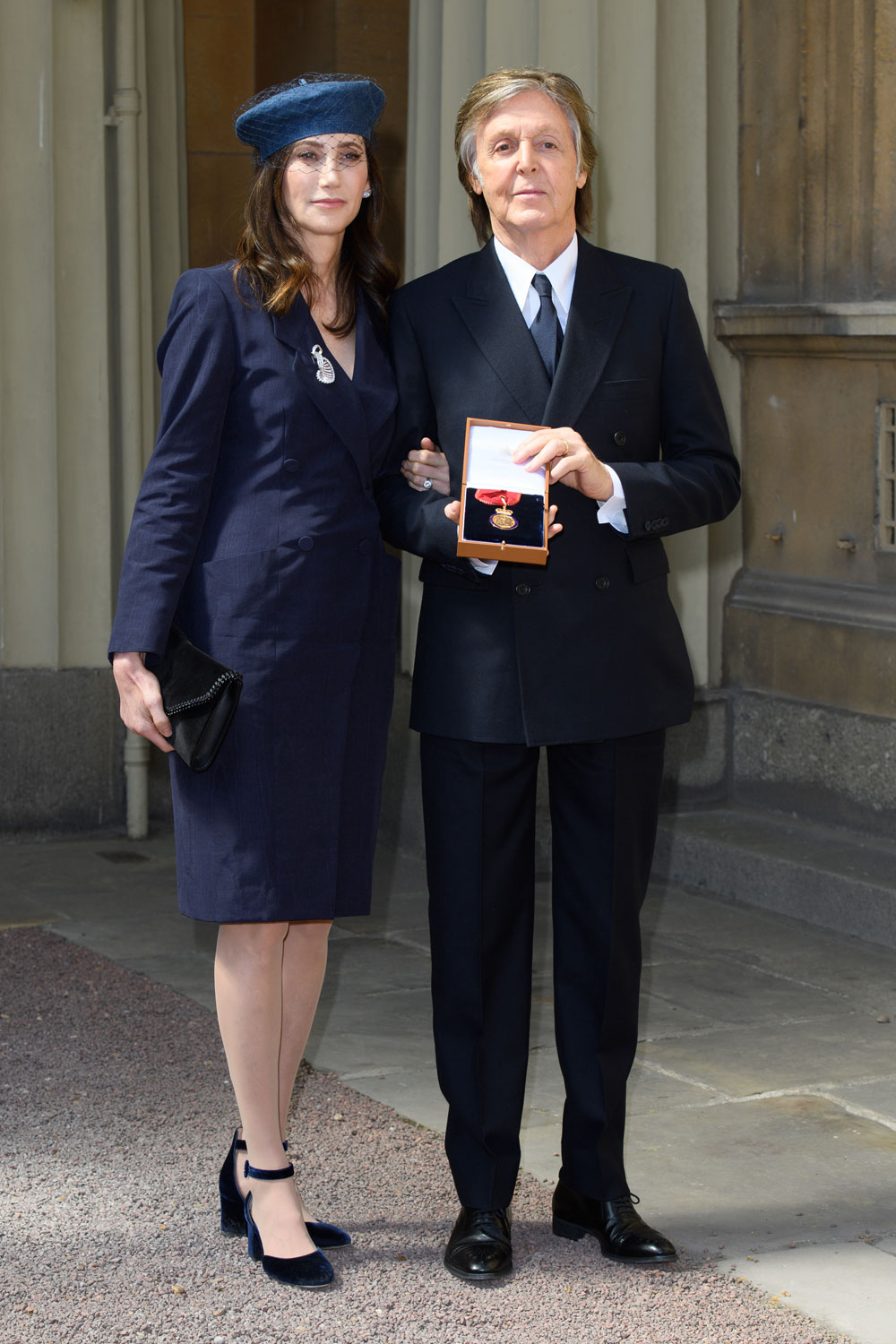 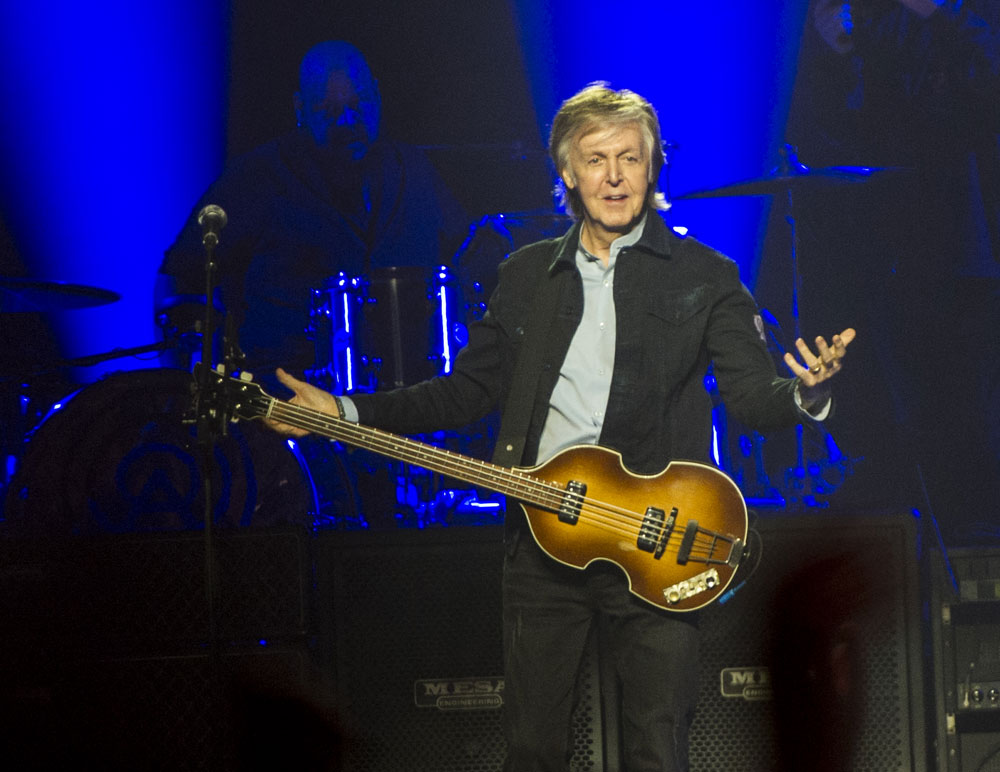