Shirley MacLaine, 85, isn’t retiring, wants ‘to be a spokesperson for older women’ 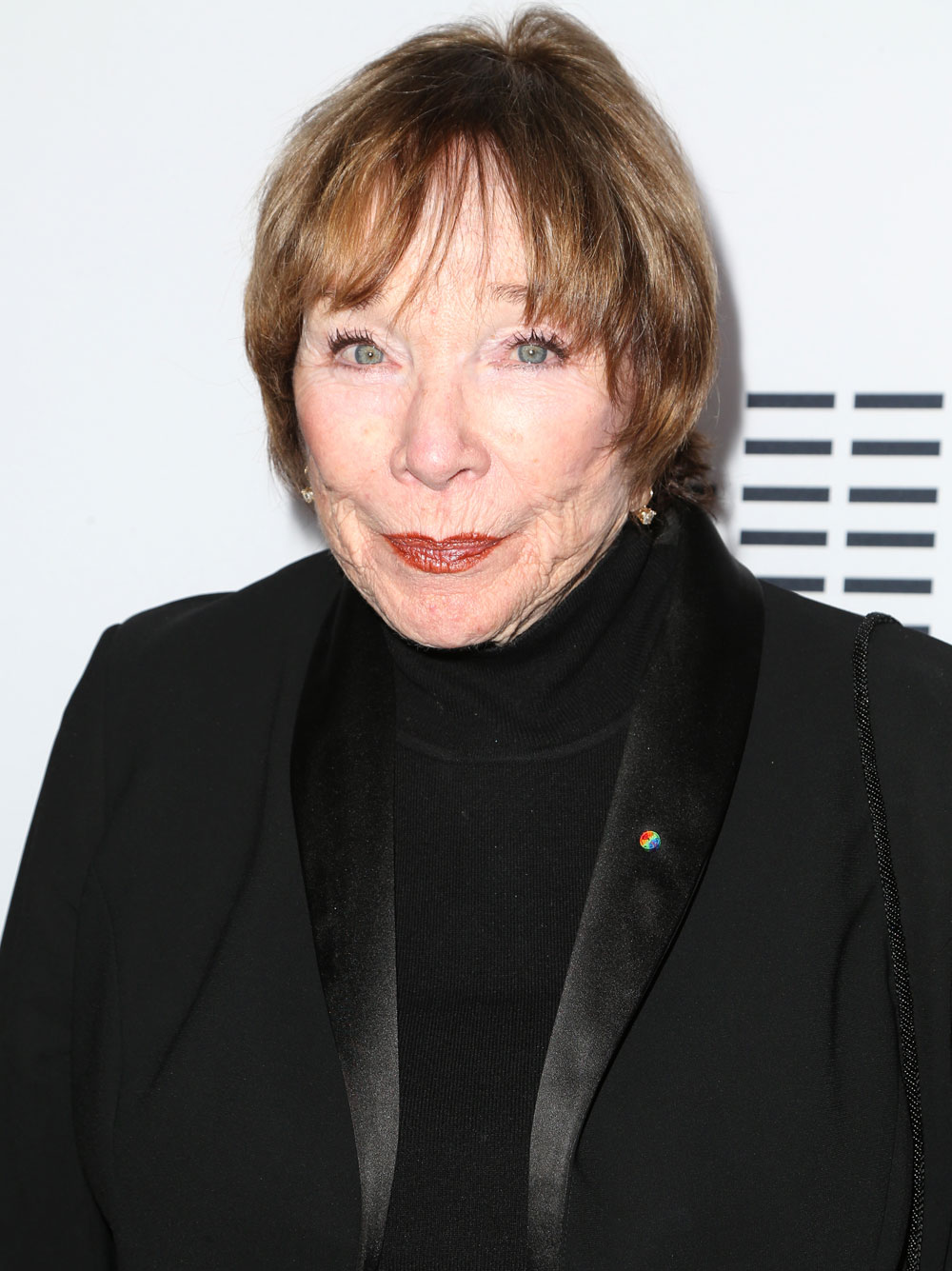 The last time I saw Shirley MacLaine perform, it was on Downton Abbey. She played Martha Levinson, mother of Cora, Countess of Grantham. She was the perfect foil for the Dowager Countess, played by Maggie Smith. I loved watching the two actresses volley back and forth. I just checked Wikipedia; at the moment Shirley is not listed as being in the movie (which doesn’t surprise me), but it would be great if Martha popped up again. No matter, though, as Shirley has told People that she doesn’t intend to stop acting, so she’ll appear in something else soon enough:

Shirley MacLaine might be working less than she used to in her heyday, but the actress, 85, tells PEOPLE in the latest issue that she has no intentions of ever retiring.

“I don’t want to quit acting — I really don’t,” she says. “Even at my age, I have four pictures to do next year. I think [some] costars are surprised I’m still walking upright.”

“I learn so much about what I don’t really know every time I’m on a movie,” she says.

She continues, “I look back at the wonderful parts I’ve had the honor to play, and I’m thinking about the future, and I want to be a spokesperson for older-women — probably because I’m one.”

Since breaking onto the scene in Alfred Hitchcock’s 1955 black comedy The Trouble with Harry, MacLaine hasn’t let up. She’s acted in more than 50 films over the course of her legendary career in Hollywood, resulting in an Academy Award win for 1983’s Terms of Endearment, six Oscar nominations, and a Kennedy Center Honor. MacLaine, who’s sister to Warren Beatty, has also written 10 bestselling books, including the 2016 memoir Above the Line, in which she detailed her belief in reincarnation. And she had a daughter, Sachi, 62, from her 28-year marriage to producer Steve Parker.

Guarding Tess, in which Shirley plays Tess Carlisle, a former first lady, who gives her Secret Service detail a run for its money, is a movie that I’ve always loved. I’m thankful that Shirley has no plans to retire (though, of course, I think that if she changes her mind tomorrow, she’s more than deserving of a relaxing retirement). I also really appreciate that she talks about continuing to do movies in part because they help her stay “bright,” and that she keeps learning from each experience. Her curiosity is a great message that it’s possible to always learn something from/about your work, even if you’ve been in the same field for several decades.

I also think it’s fantastic that she wants to be a spokesperson for older women, who are still being overlooked, both inside and outside of Hollywood. Her comment reminds me a bit of some of the things that Emma Thompson has said lately about speaking up for women’s rights and attempting to make her film sets more supportive and safe for women. That is, I’m so grateful, especially in the current climate, that powerful actresses are centering women in their comments about the industry and outside of it. I’d love to see Emma and Shirley team up in a movie about two best friends on a road trip. Maybe they could go visit Maggie Smith and Julie Walters (two other actresses whom I also adore). I also want to read all of Shirley’s books: I didn’t realize that she’d written so many! 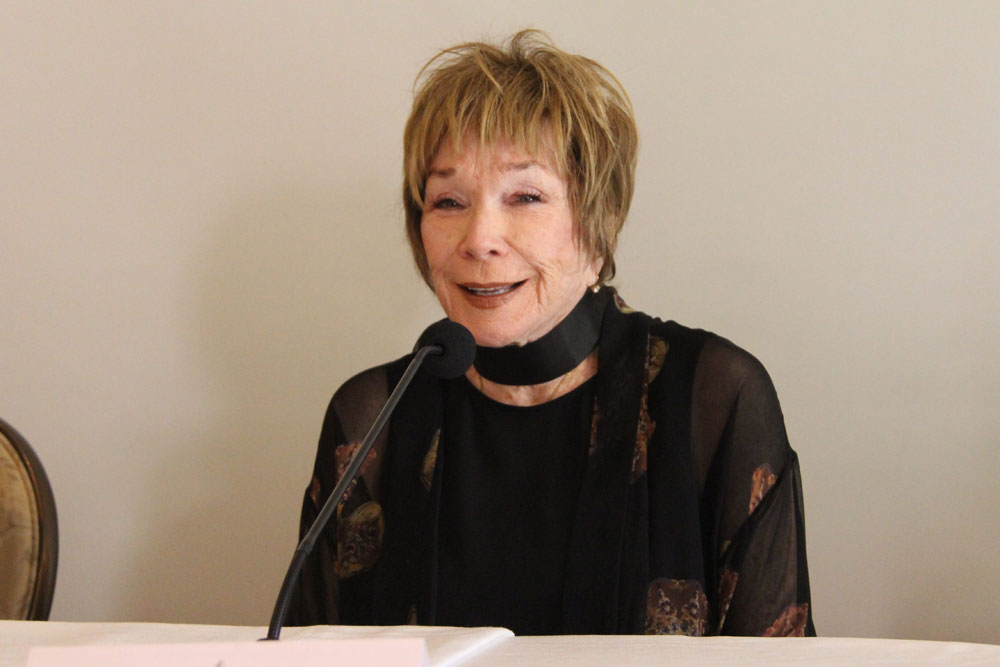 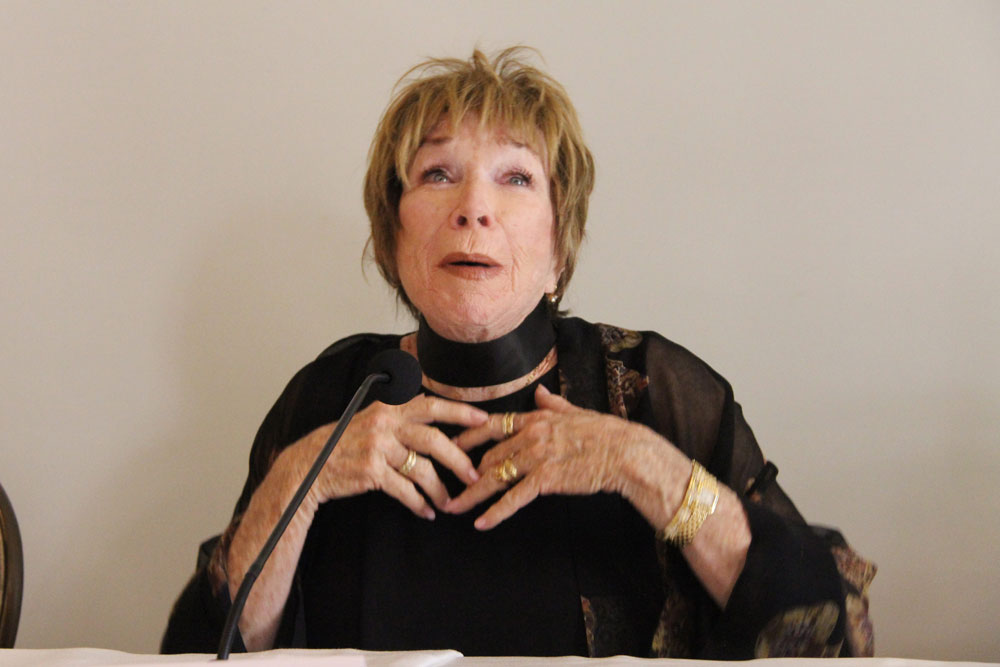 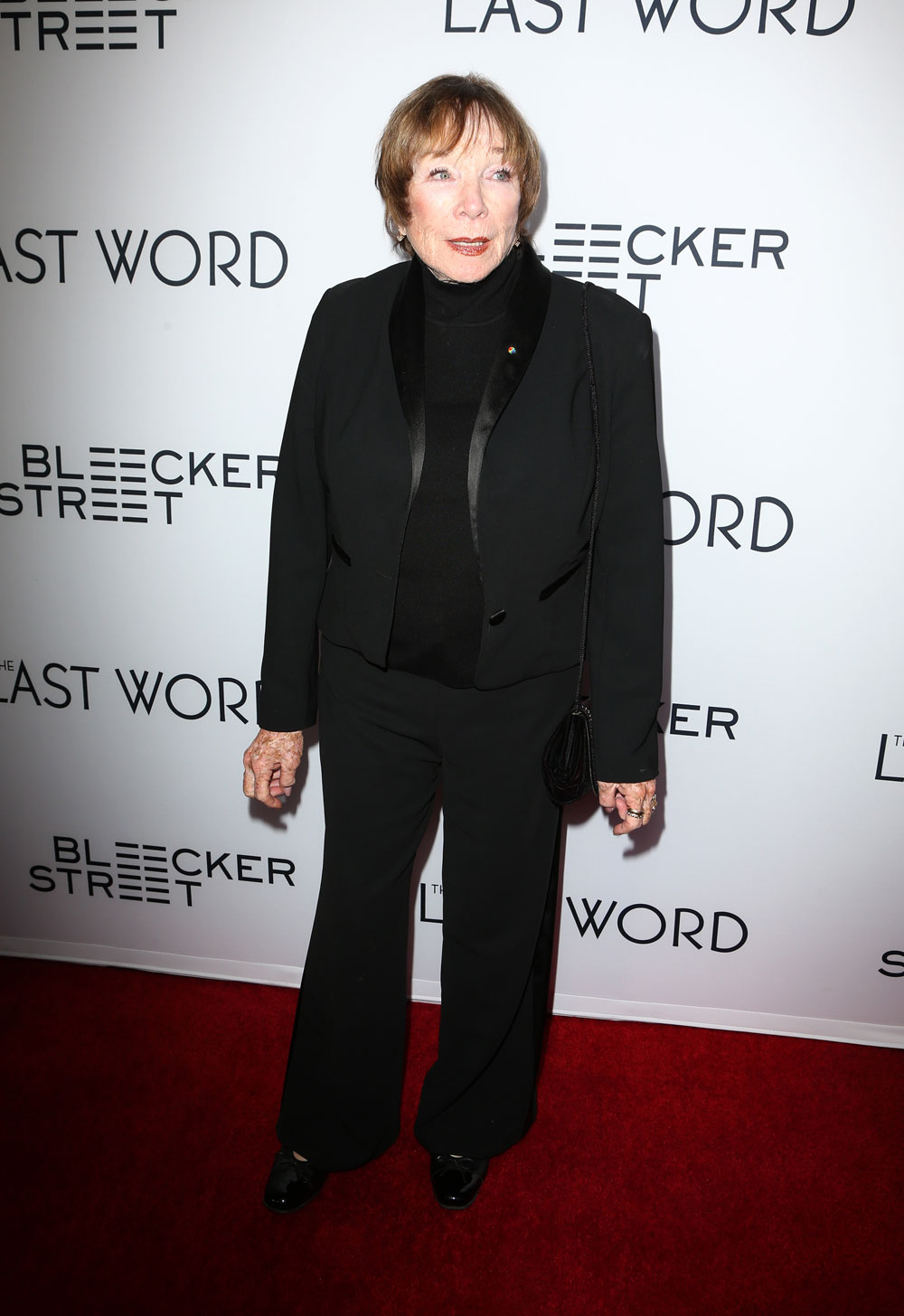 14 Responses to “Shirley MacLaine, 85, isn’t retiring, wants ‘to be a spokesperson for older women’”