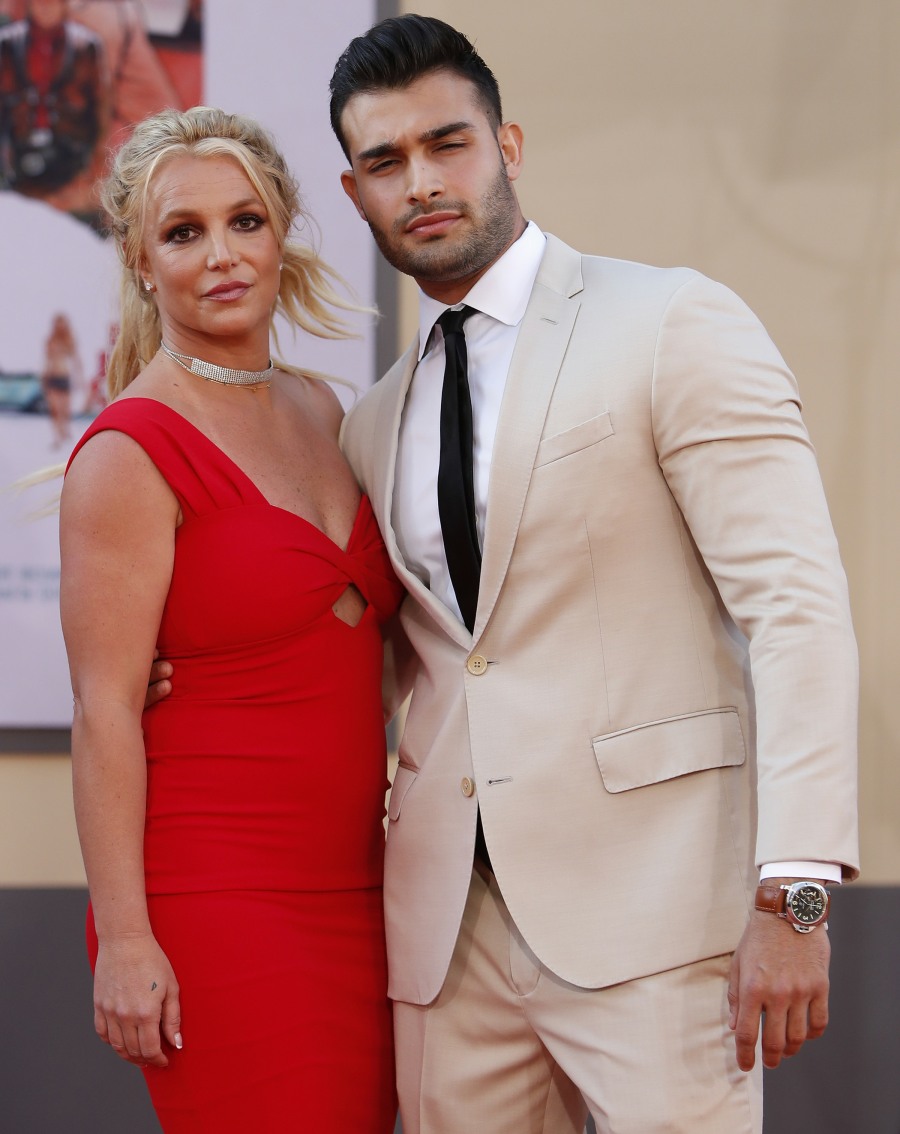 Here are some photos from last night’s LA premiere of Once Upon a Time in Hollywood. These are just the celebrity guests at the premiere – I put Leo Brad and Margot in a separate post. I was surprised to see Britney Spears come out for a premiere, especially given all the sh-t that’s gone down with her this year. She came with her boyfriend Sam Asghari and just judging from the photos, she seemed present and happy. That being said, if was struggling with her issues, I’m not sure I’d want to watch a movie about the Manson Family, damn. Britney’s dress here is Nookie. 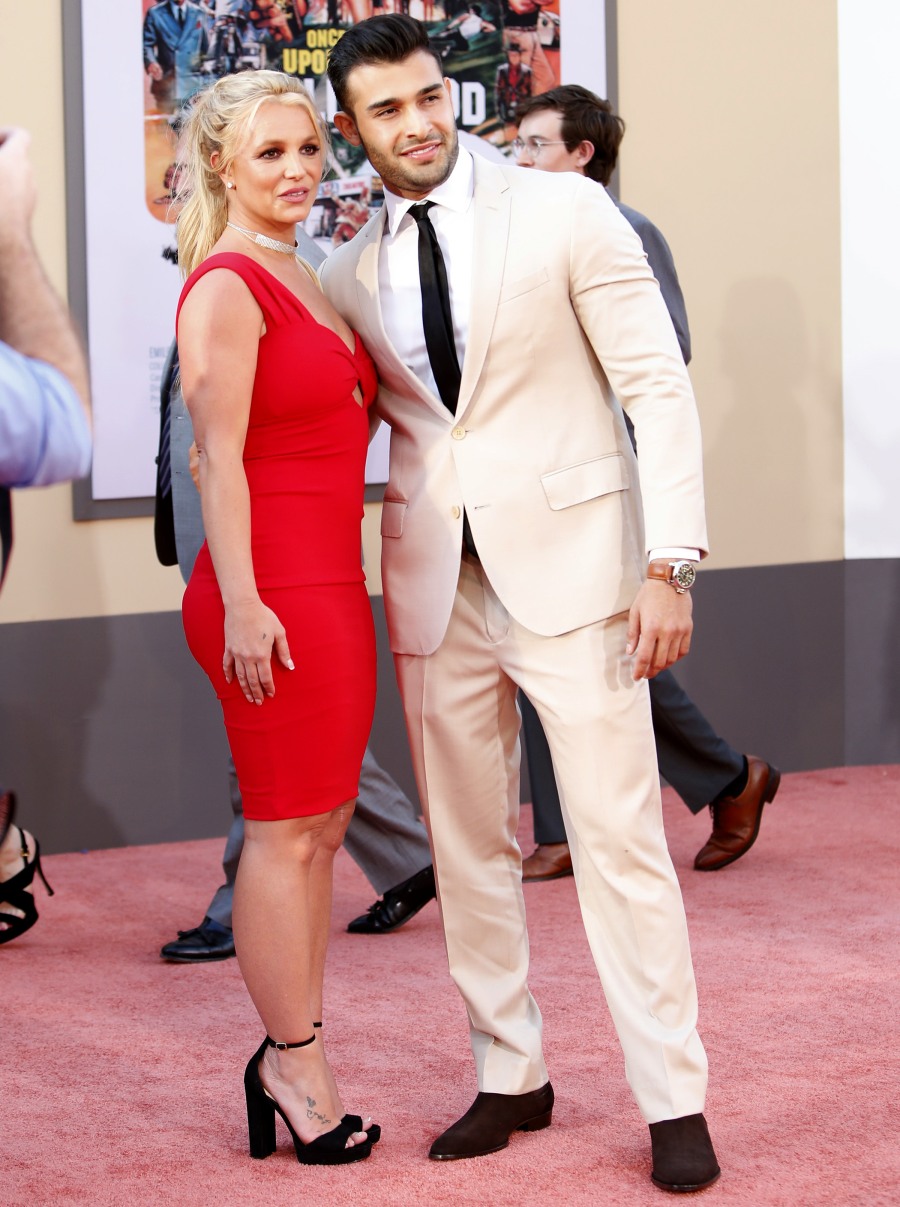 The Willis sisters came together – Rumer, Scout and Tallulah. I only have an ID on Rumer’s dress – it’s Ong Oaj Pairam. None of these sisters are wearing their best colors. 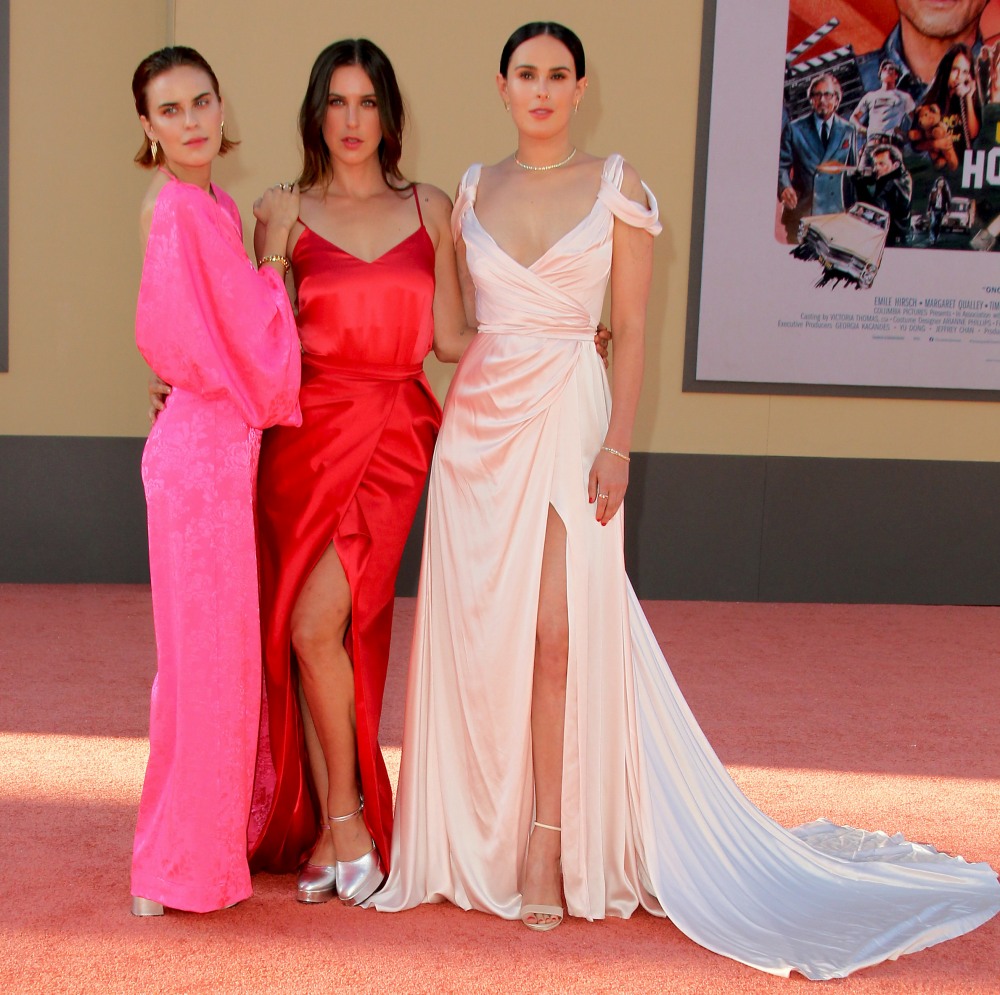 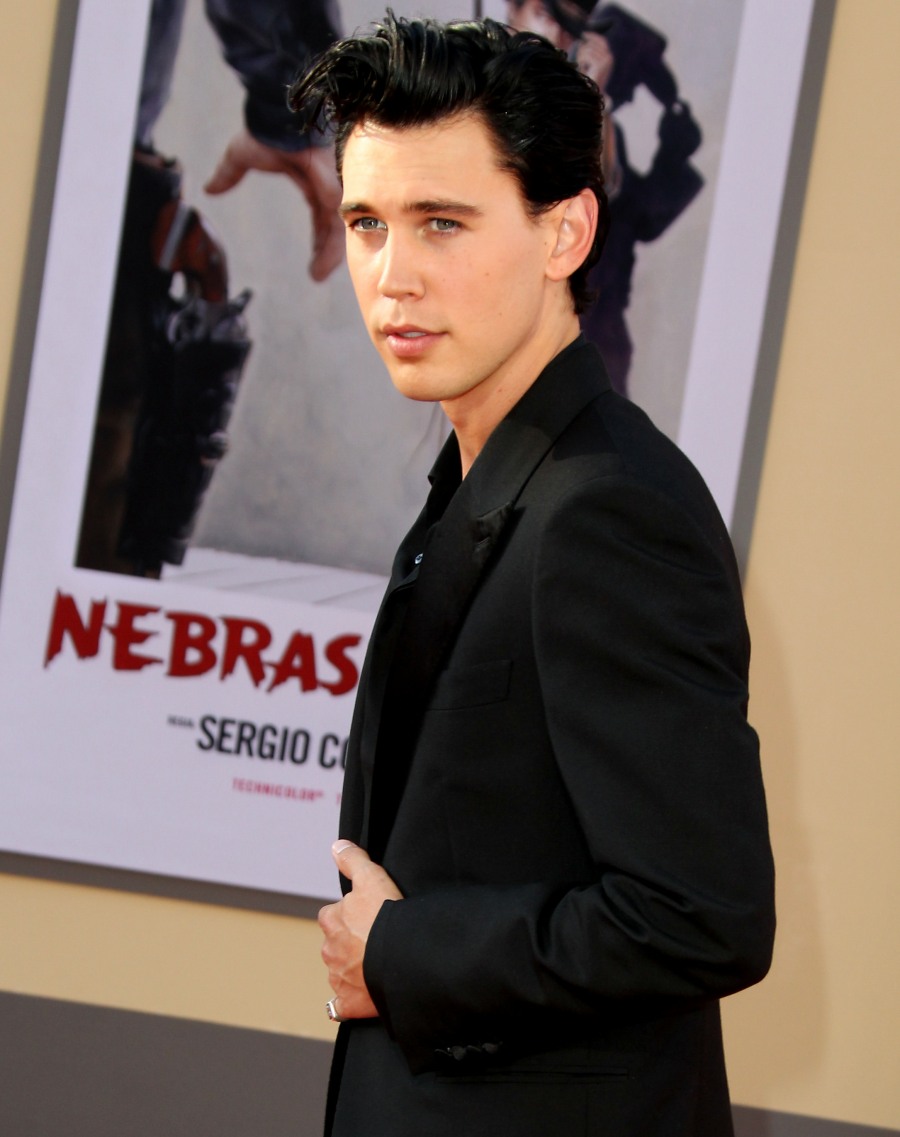 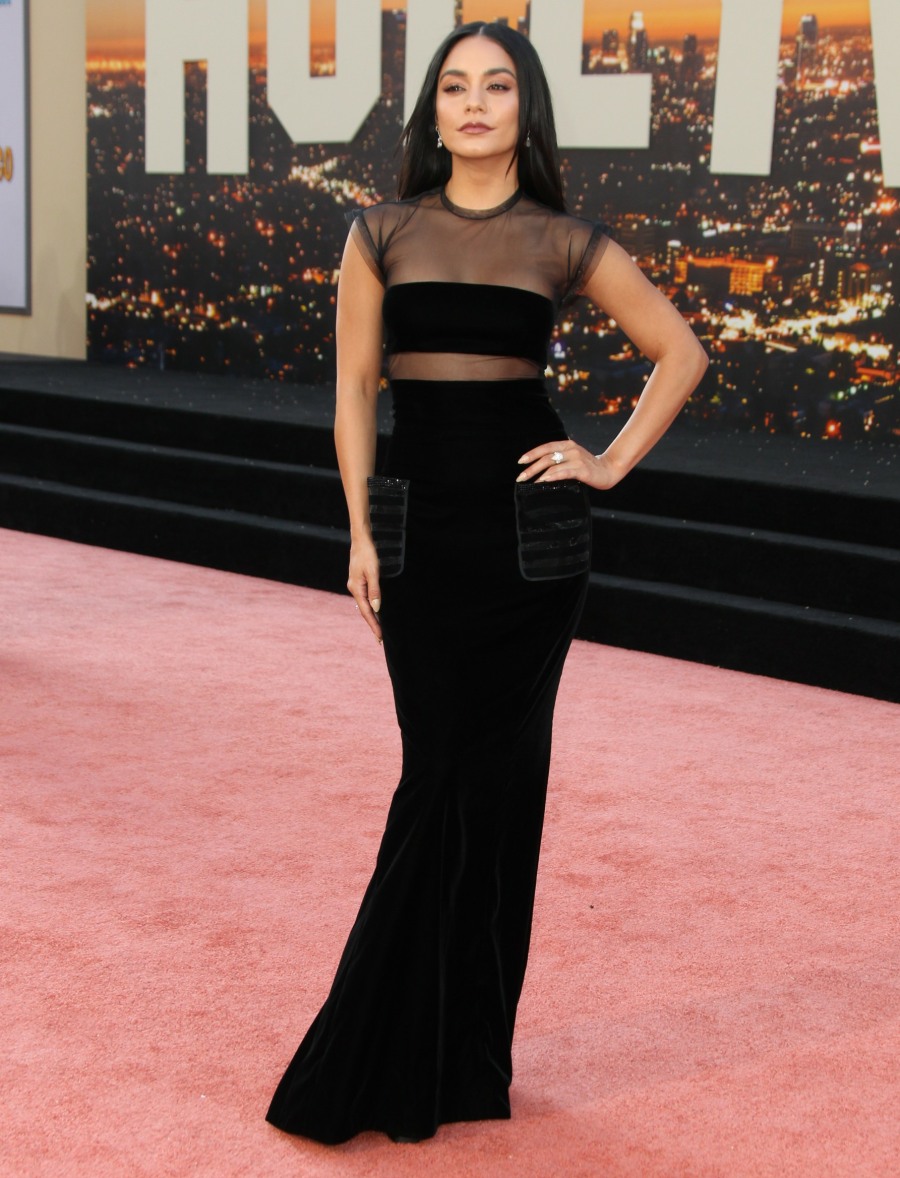 Margaret Qualley wore Prada. I guess I get the idea of this, but the execution is lacking and she looks severely underdressed. 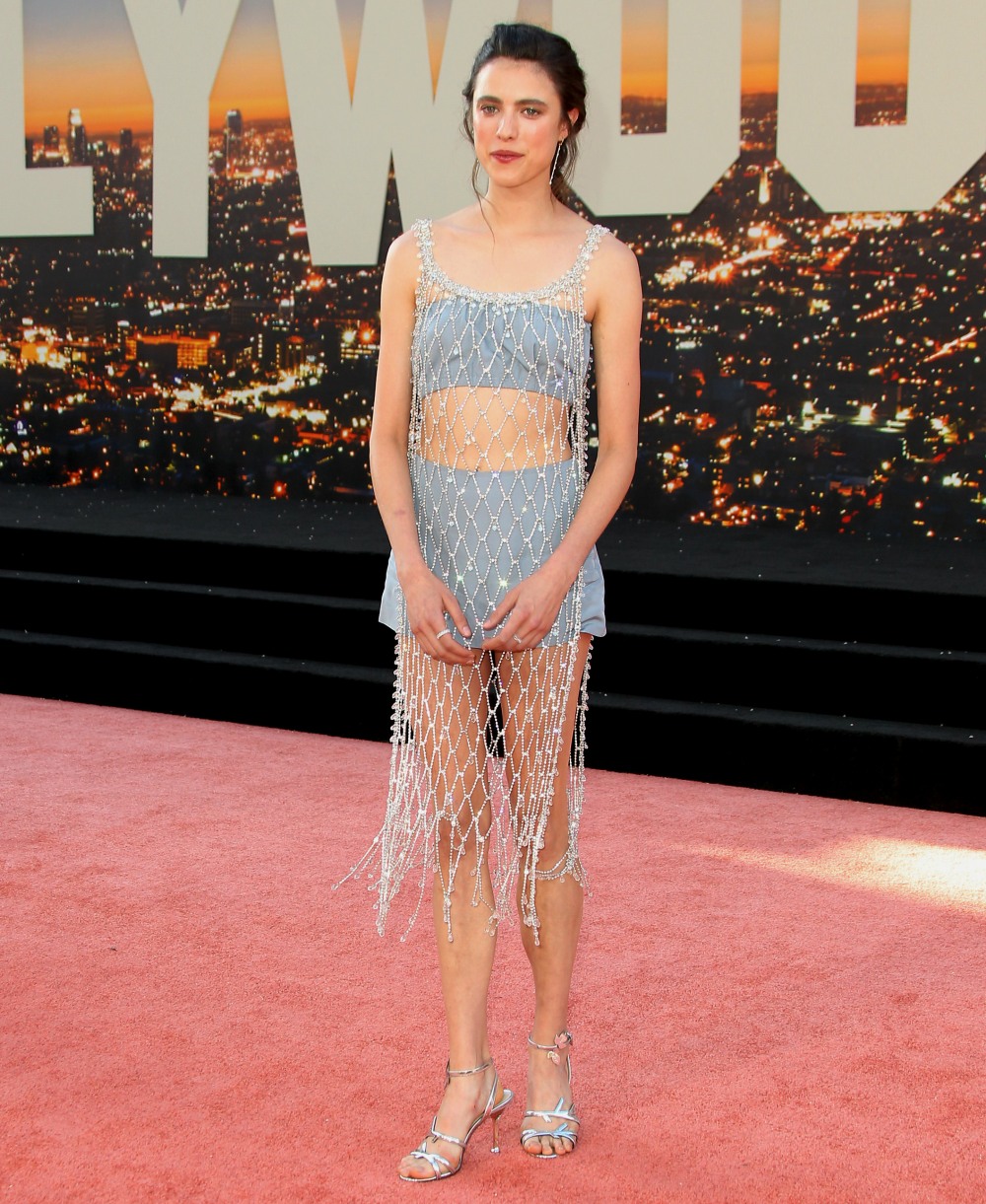 Joe Manganiello and Sofia Vergara came out. She wore Dolce & Gabbana. While this looks fine on her, I really wish people would stop wearing D&G. 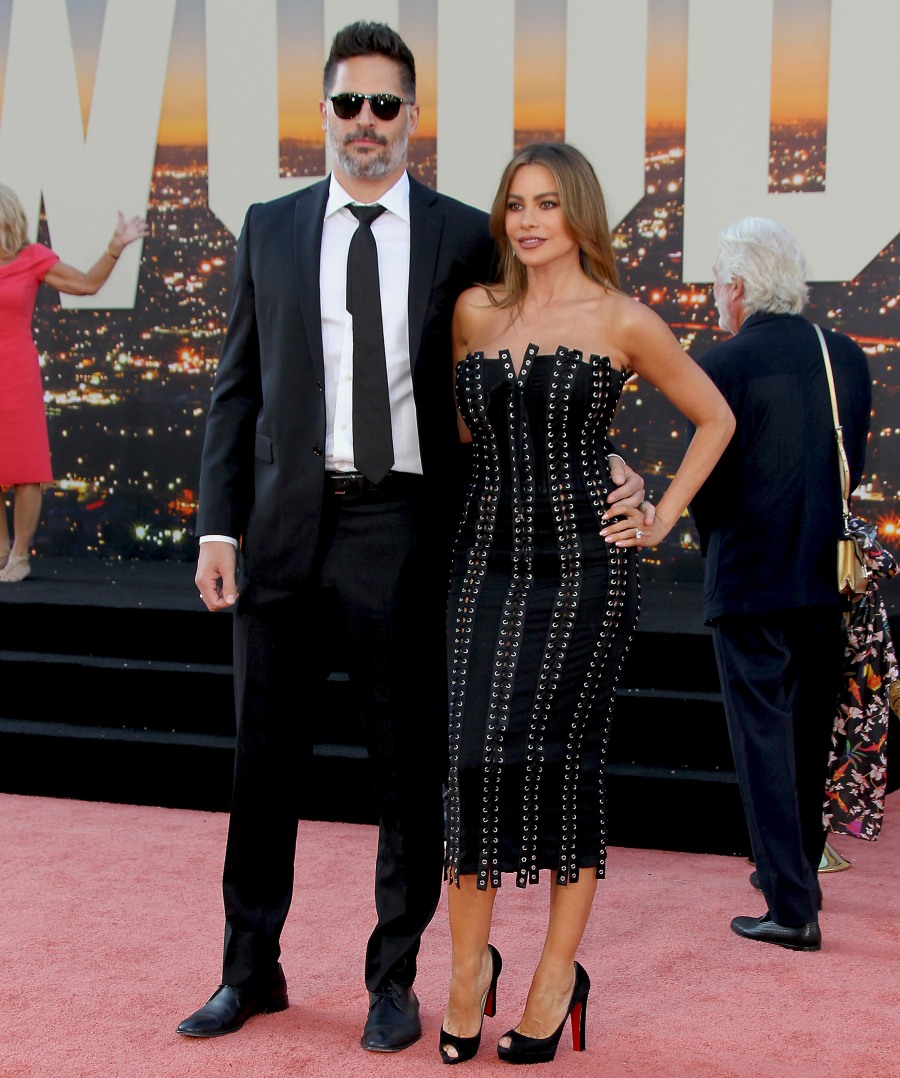 Chris Hemsworth and Elsa Pataky were there too. I wonder if Chris was supporting fellow Aussie Margot. 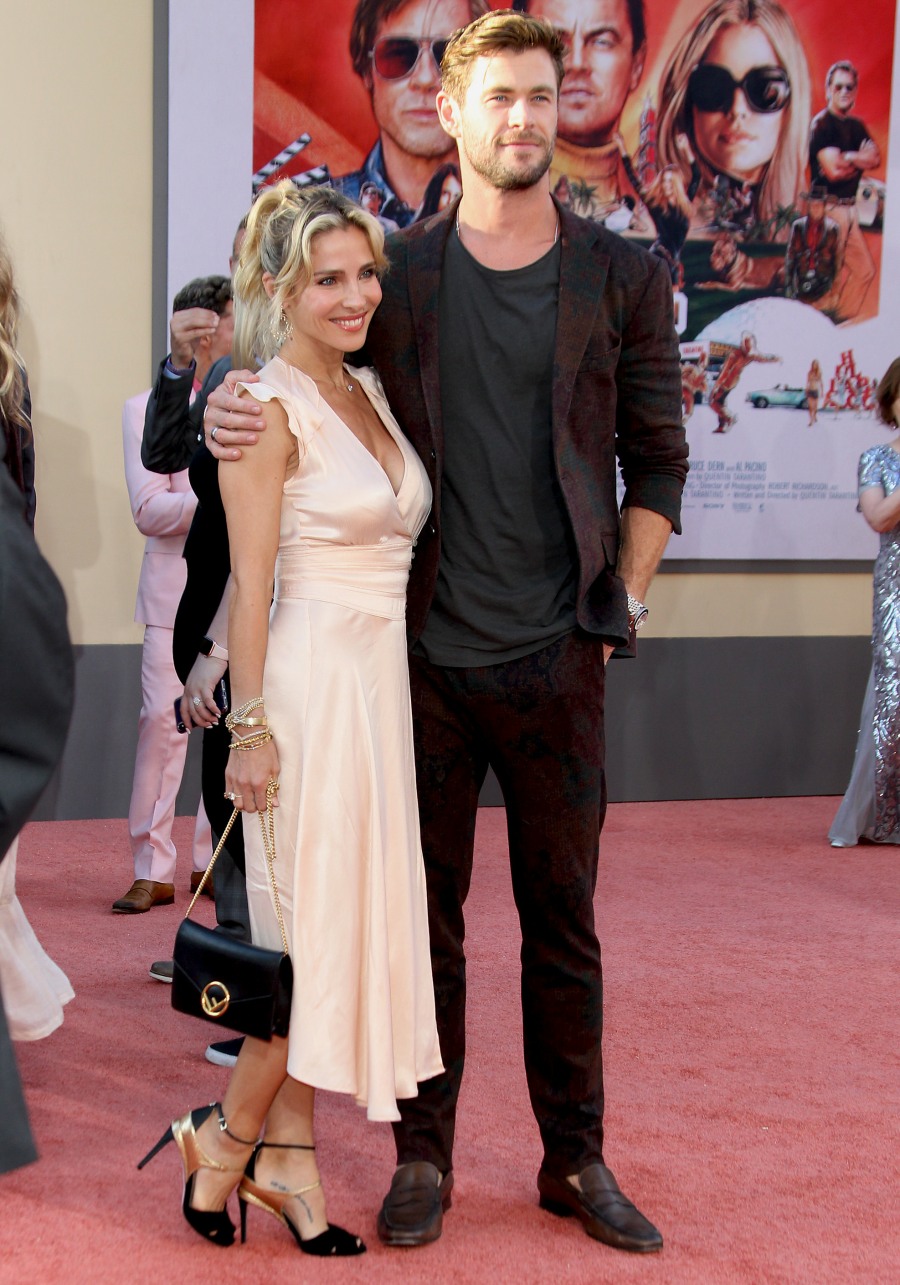 Pierce Brosnan and his son Dylan Brosnan, who looks like an extra in the movie! 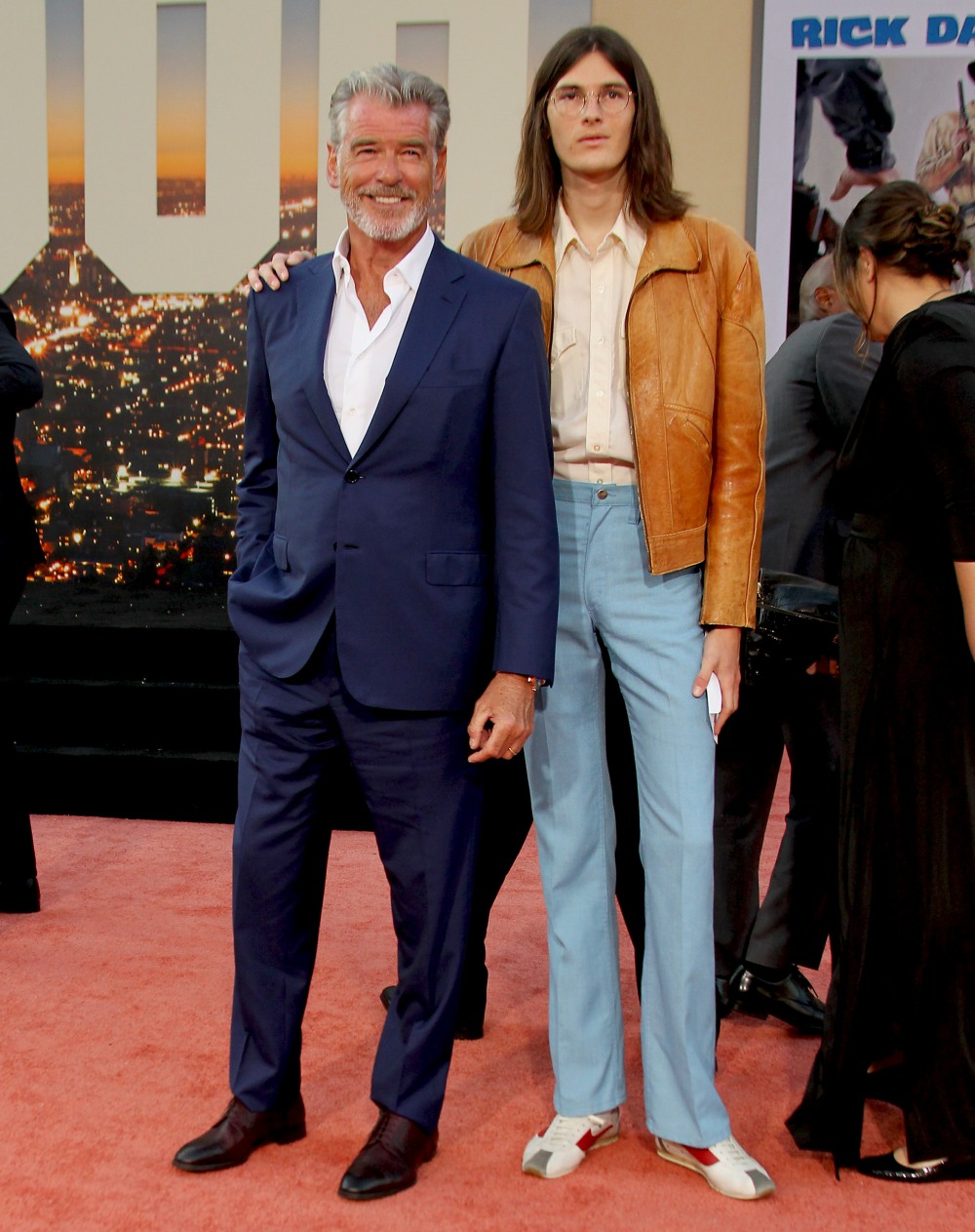 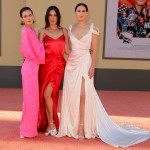