Snooki gets candid on sex after baby: ‘It just hurts. It’s uncomfortable’ 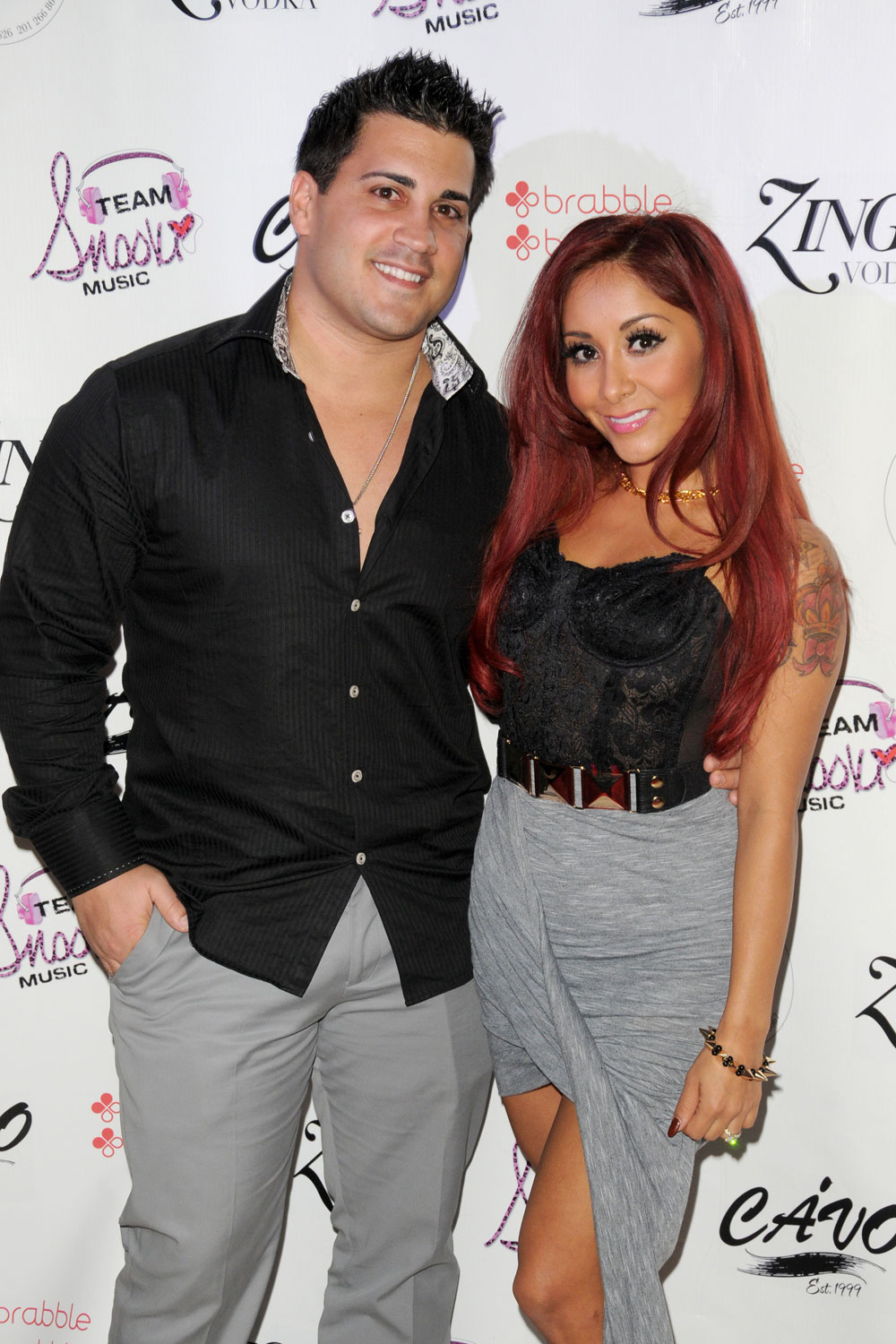 Snooki, 31, did an interview with a podcast called Women on Top, where she talked about the fact that she wanted to be intimate with her husband again after having a baby. She has three children with her husband of almost five years, Jionni LaValle: son Lorenzo, 6, daughter Giovanna, 4, and son Angelo, almost two months. Snooki is ready to get busy again, although it’s not that easy for her and she has a lot of problems with that. We know because she was quite blunt and open about it, as US Mag reported.

“Medically, they say you have to wait, like, six weeks [to get busy]. And I waited the six weeks [after the two other births] because I ripped,” Polizzi, 31, revealed on the Wednesday, July 17, episode of the podcast. “This one, I didn’t rip probably because I had two kids, so my vagina is huge, I guess.”

She added: “Down there, it doesn’t feel that bad. But I still want to wait just in case, like, something happens and, God forbid, I do rip during sex or whatever. But after you have a baby and then have sex, it doesn’t feel right at first. It feels like you are a virgin again. It just hurts. It’s uncomfortable. And then it starts to feel good, like, after you get into the motions, but I mean, you need a lot of lube. Let’s just put it that way.”

I’ve had similar issues and there’s a misconception that discomfort with sex is due to being “loose” after having a baby or that you simply need to do kegels. Pelvic floor dysfunction is often caused by too-tight muscles, similar to how you hold tension in your neck. This can especially happen to women who do high impact cardio. I found this out the hard way after a tough recovery from an endometrial ablation. (I talked about this on our podcast.) I’m in physical therapy for it now and there are exercises you can do to reduce pain. This yoga routine by Adrienne has helped me and is similar to the exercises my physical therapist has taught me. I’ve had this problem for years and no one talks about it, so kudos to Snooki for bringing it up. I think she’s incorrect about the specific cause, but I also get why she doesn’t know about it yet since I only figured it out a couple of months ago. I’ve tried researching it on my own too.

Also, I know we rag on celebrities for oversharing for headlines (Kristen Bell, Jada Pinkett Smith) but in this case I find it genuine. Snooki has always been a loudmouthed blunt person, this is who she is.

18 Responses to “Snooki gets candid on sex after baby: ‘It just hurts. It’s uncomfortable’”