Does Michael B Jordan and Yara Shahidi’s Coach ad make you want a new purse? 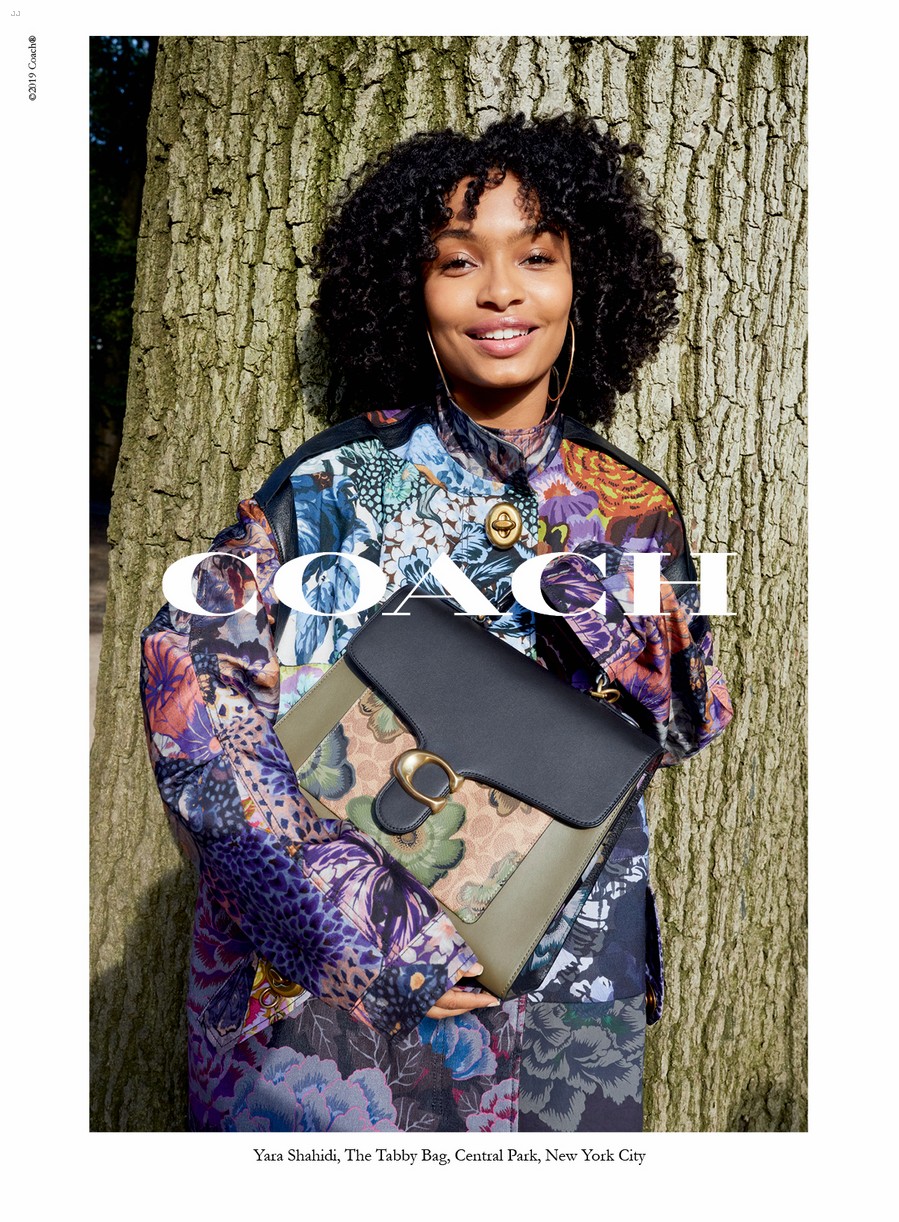 It doesn’t take much to make me want a new purse (or shoes!) and this Coach ad with Michael B Jordan, Yara Shahidi and Jemima Kirke is doing just that. Also, I am a sucker for these motivational-type ads. They know how to get us. Michael B Jordan was announced as a Coach ambassador last fall and he’s perfect. With MBJ, Coach is likely hoping to appeal to both guys who will buy their clothing and leather goods and women who find him dreamy. (Works for me!) Other celebrities now repping coach include Lolo Zouai, Miles Heizer and Liu Wen. [via Just Jared]

The opener with MBJ floating is wonderful and I’m on board with this except for the scene of the ladybug crawling on Kiko Mizuhara’s nose at about :40. That’s not cute or aspirational, it just makes me want to brush it off. E! has more details about this campaign, which is an homage to New York and was shot in key locations around the city by Juergen Teller:

“His portrait of our home, New York City, is new and fresh in a way that speaks to my evolved vision for the house and the inclusive, unapologetic and free-spirited attitude that defines us,” explained Stuart Vevers, Coach’s creative director, of the campaign images.

In the series of candid-seeming portraits, Teller and the brand pay homage to instantly recognisable locations around New York City, including the Lower East Side, Central Park, the Manhattan Ferry, Brooklyn Bridge and Central Park.

One can find Michael B. Jordan brooding by the waterfront, or supermodel Liu Wen jauntily perched on a rooftop filled with flowers, overlooking the iconic skyline of the city, while other shots include actress Yara Shahidi posing on the streets (“concrete jungle”, indeed!) and Japanese It Girl Kiko Mizuhara casually lounging around New York.

Given that the campaign was “inspired by a new cast of 21st Century Dreamers pursuing infinite possibilities in the city of New York”, it’s cool, louche and oh-so-charming.

I’ve been carrying Coach purses for over 20 years and last week I treated myself to a like-new silver crossbody satchel for $60 at a consignment shop. (I don’t buy retail if I can help it but have bought some purses from Coach.com with coupons.) It holds a lot without being bulky and I love it. I’m also a fan of Kate Spade purses. They can be affordable if you get them secondhand or on sale. So I like the brand obviously and appreciate where they’re going with it. Their clothing and shoes are out of my price range but I would wear some of these looks if I was rich. *when I’m rich*

Here are some of the photos [via Just Jared where there are more]. They’re gorgeous. (This is not an ad and we were not paid for this but if Coach wants to send me one of these purses they will get more enthusiastic coverage.) 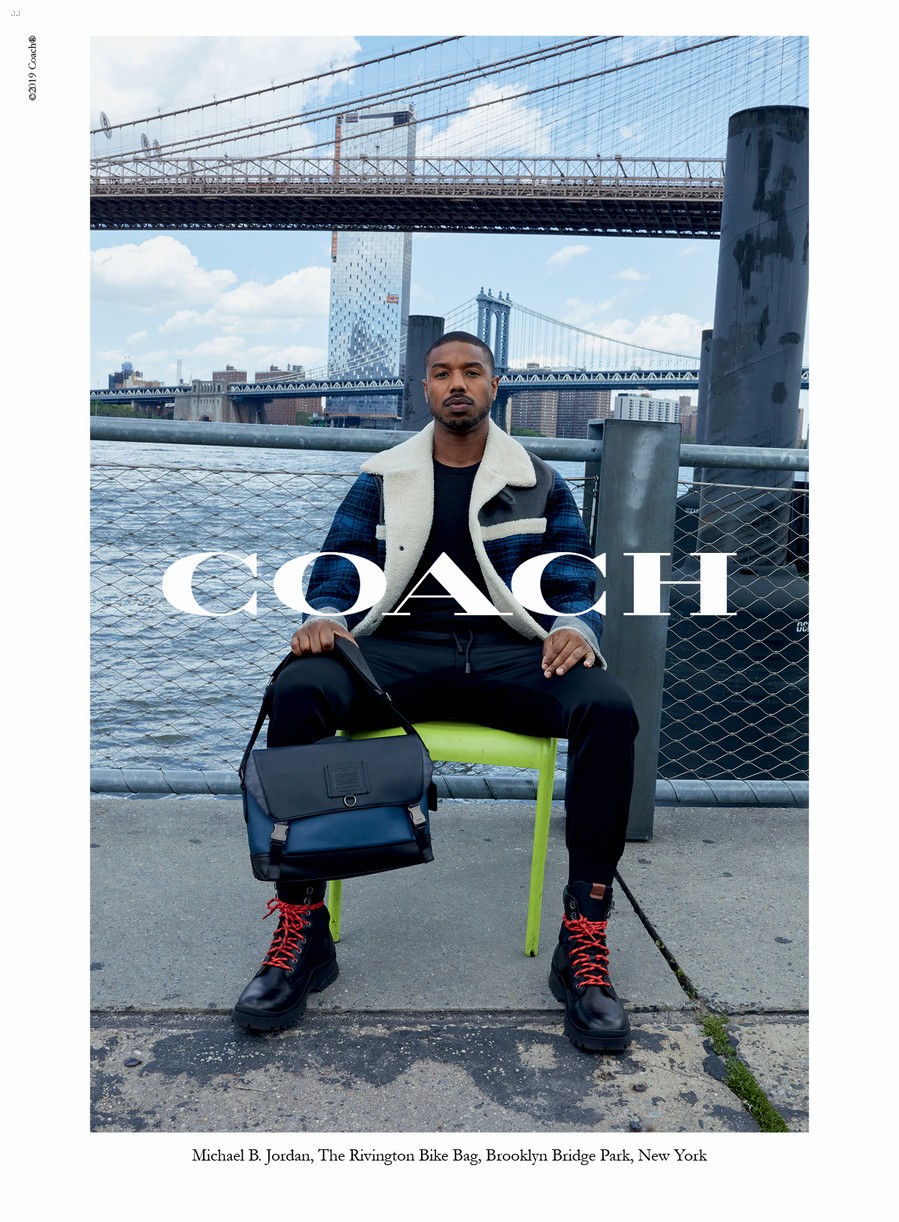 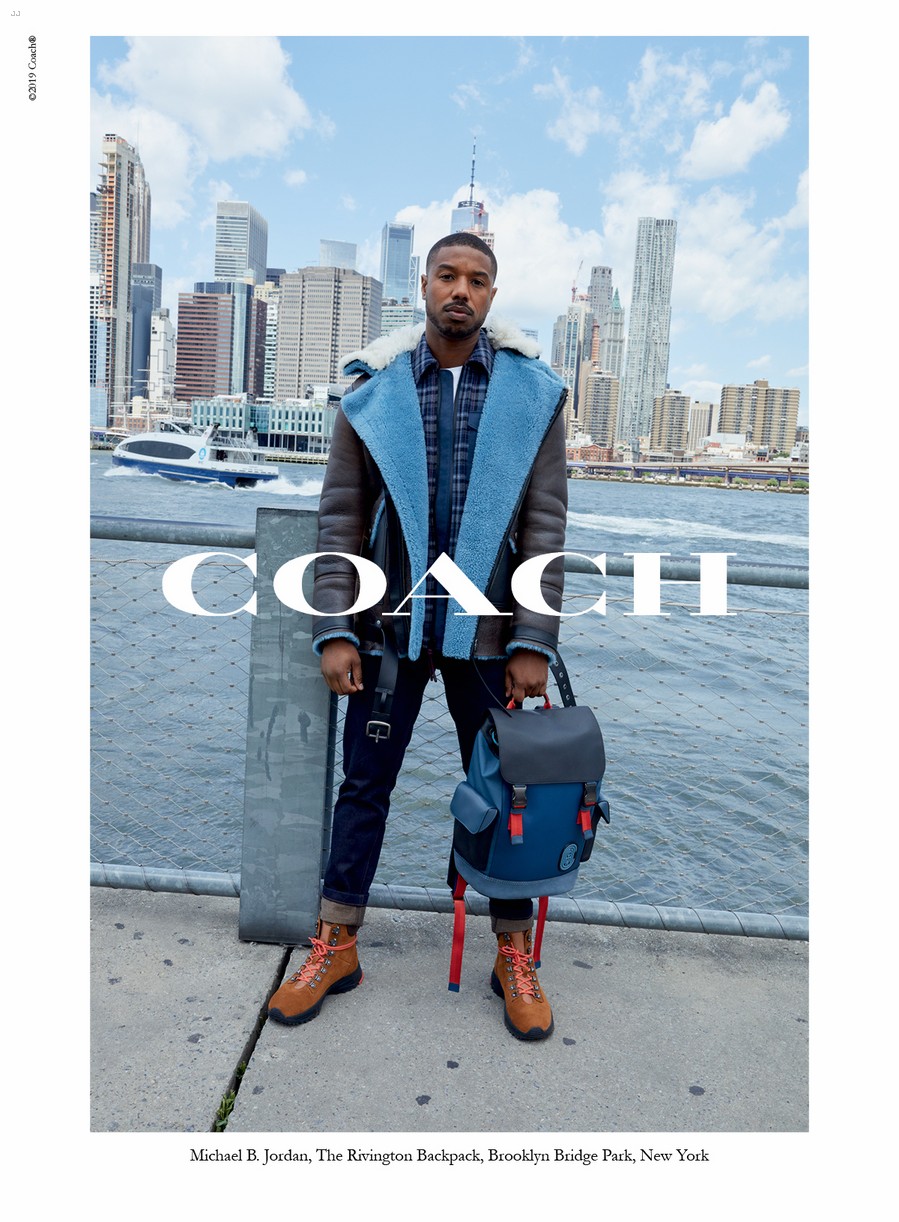 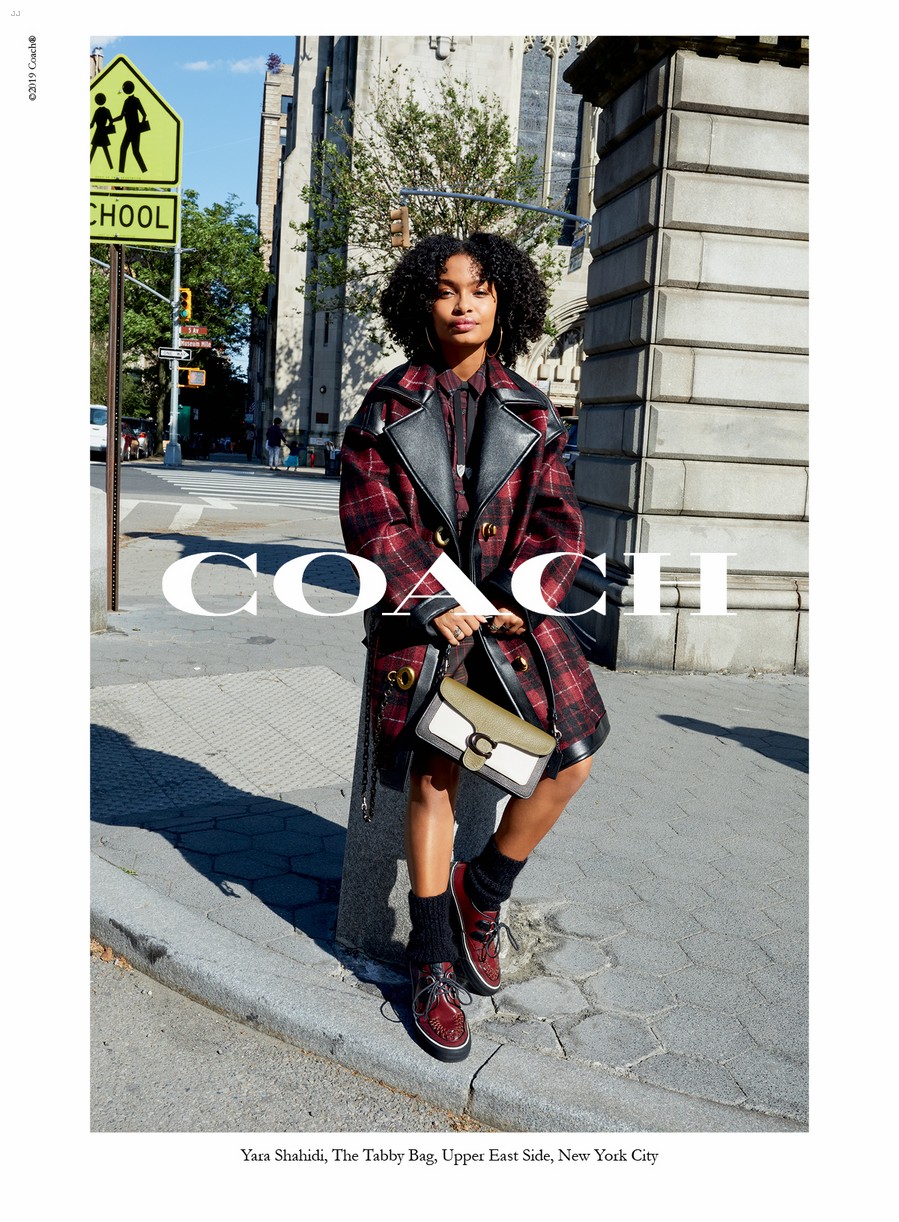 14 Responses to “Does Michael B Jordan and Yara Shahidi’s Coach ad make you want a new purse?”