Retta has TVs in almost every room of her house: goals or too many? 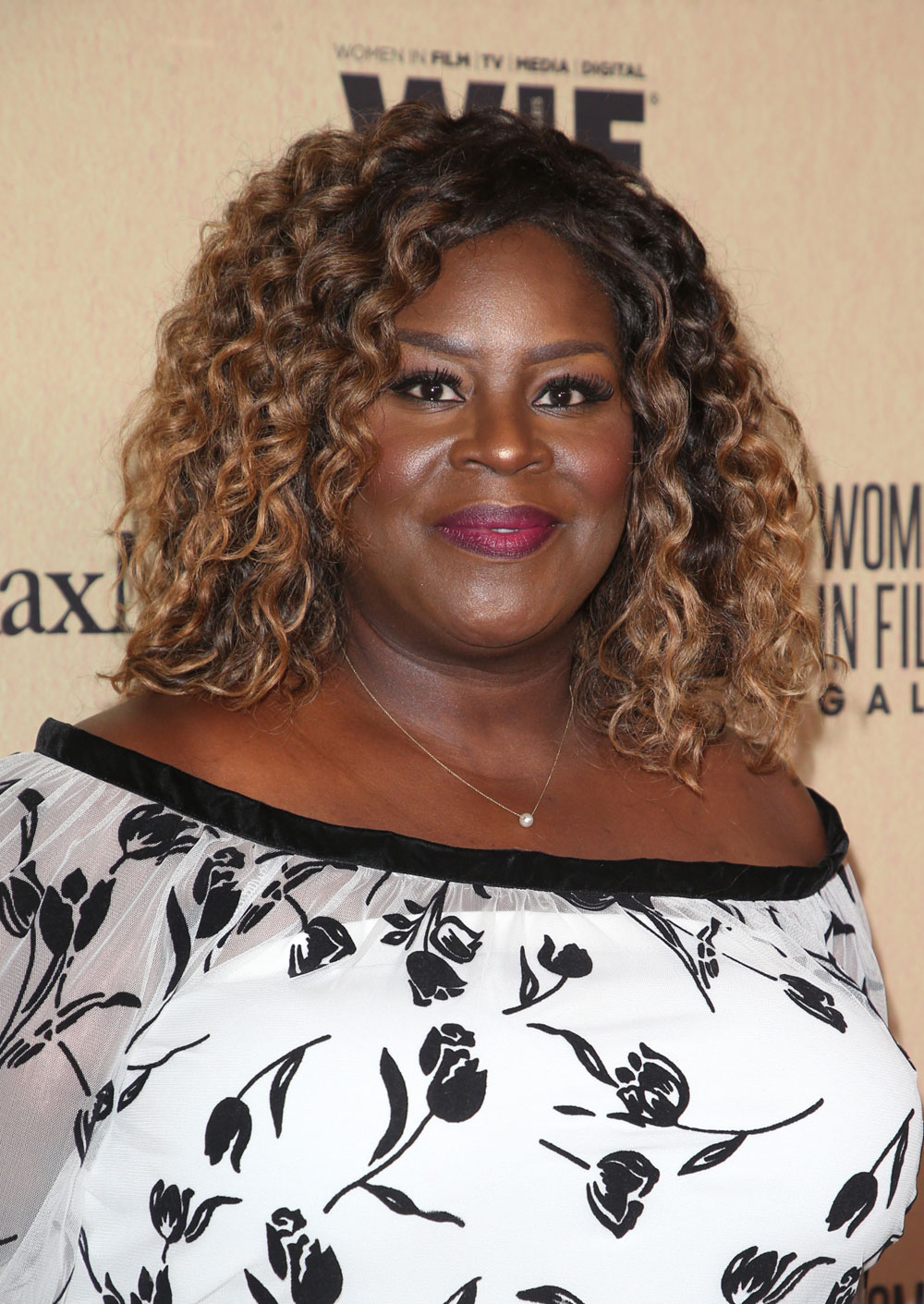 I love watching interviews with Retta because she’s highly entertaining and tells interesting stories. She’s currently promoting her film Good Boys, which is out August 16th. She plays a mom to one of the teens in an r-rated coming of age comedy. I’ll watch it! The trailer makes it look funny. On Late Night with Seth Meyers, Seth credited Retta with helping him come up with the awesome Day Drinking with Rihanna segment, since Retta was the first celebrity to do that with him after he did day drinking segments with his brother and mom. (You can watch Retta and Seth’s 2017 segment on Facebook. It was Retta’s idea and she reached out to him!) Retta also told a story about getting her new house set up, and how she had televisions put in every room.

I got a new house and I did some renovations. I was trying to say where I was putting the TVs. I had a guy helping me to design. ‘I need one here in the lanai, I need it in the living room, I’m going to need one in my kitchen. I need it in my office. Then obviously in the media room. I’m going to need it in the bathroom, in my dressing room, in my bedroom, oh the guest room. The only room in my house that doesn’t have it is the guest bedroom.’ The designer was like ‘I’m a little concerned that it’s going to start looking like a sports bar.’ I was like ‘that’s the dream.’

All my TVs in my house are connected to the same box so I pause and move from room to room.

After that Retta and Seth talked about the shows they’re watching. She likes Fleabag (I haven’t seen that yet!) and Barry, which I tried to watch and gave up on. Seth recommended Chernobyl and Retta said she hasn’t watched it because she’s trying to stick to positive shows. She doesn’t watch horror anymore either and said that she stopped watching Handmaid’s Tale after the first episode of season two because it got too real. Me too!

I only have one big TV in the living room and that’s it. However I could get on board with televisions throughout the house if they’re all connected like this. That way, you could cook, clean, do your business and not miss a moment of your show. I really like that idea. However I watch most of my shows on demand anyway so they don’t lose my place. I do watch TV in bed sometimes, just on my phone or laptop. It’s already too tempting to watch shows constantly. Like Retta, it’s part of my job to watch television and movies so at least I have an excuse.

Here’s Retta’s interview. She said she drank a bunch of tequila backstage but you can’t really tell. 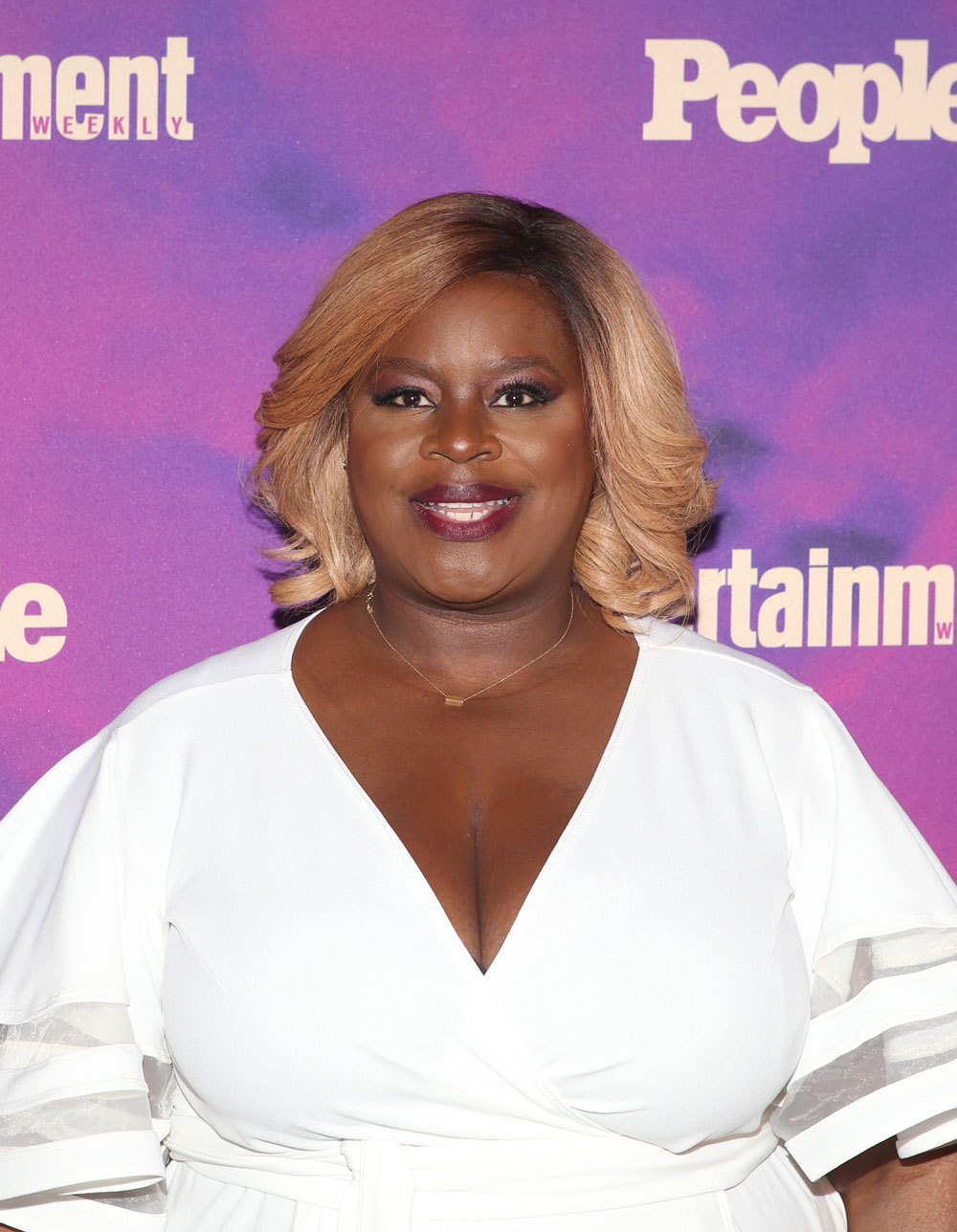 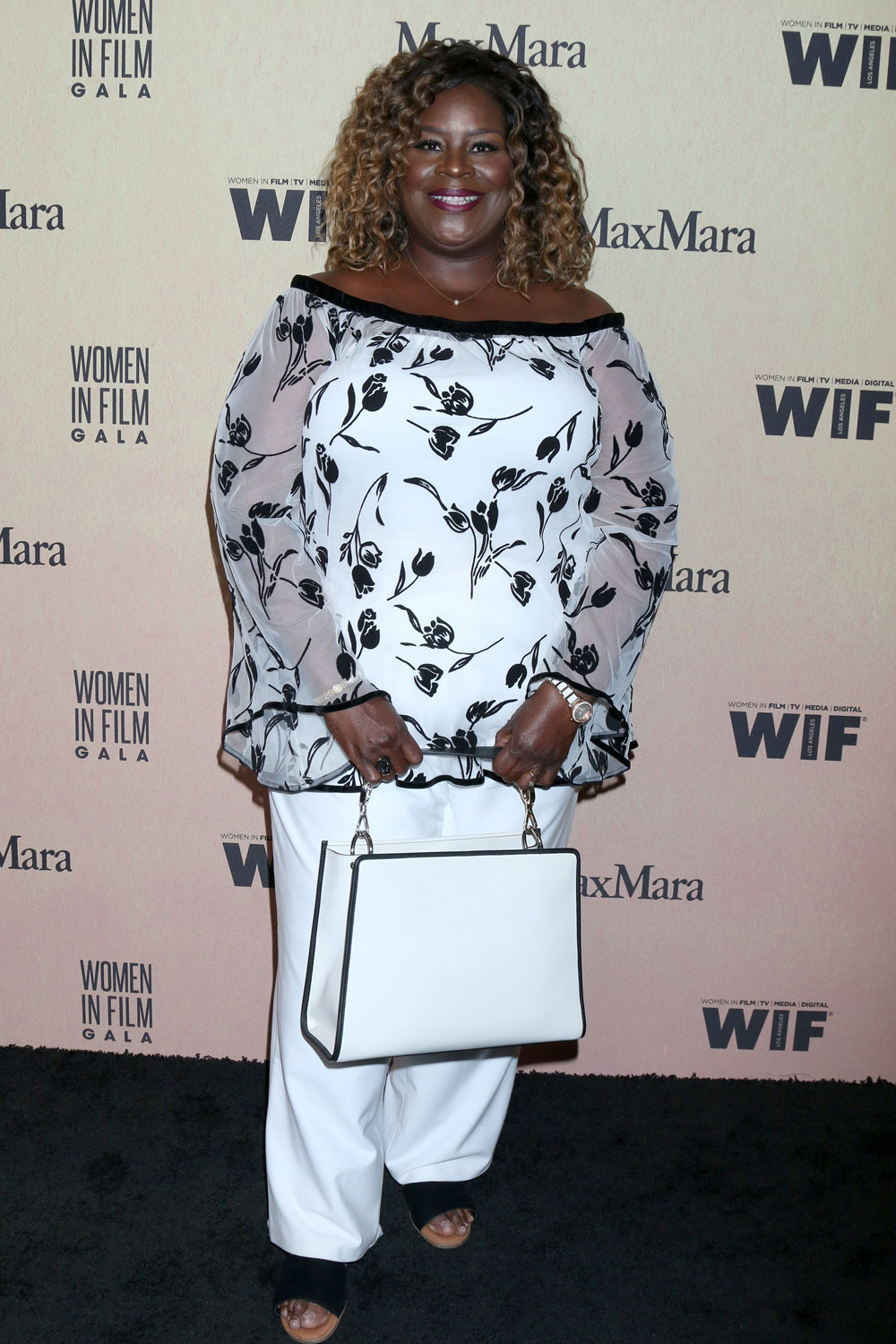 22 Responses to “Retta has TVs in almost every room of her house: goals or too many?”