Kelly McGillis wasn’t asked to be in Top Gun remake, is happy for Jennifer Connelly 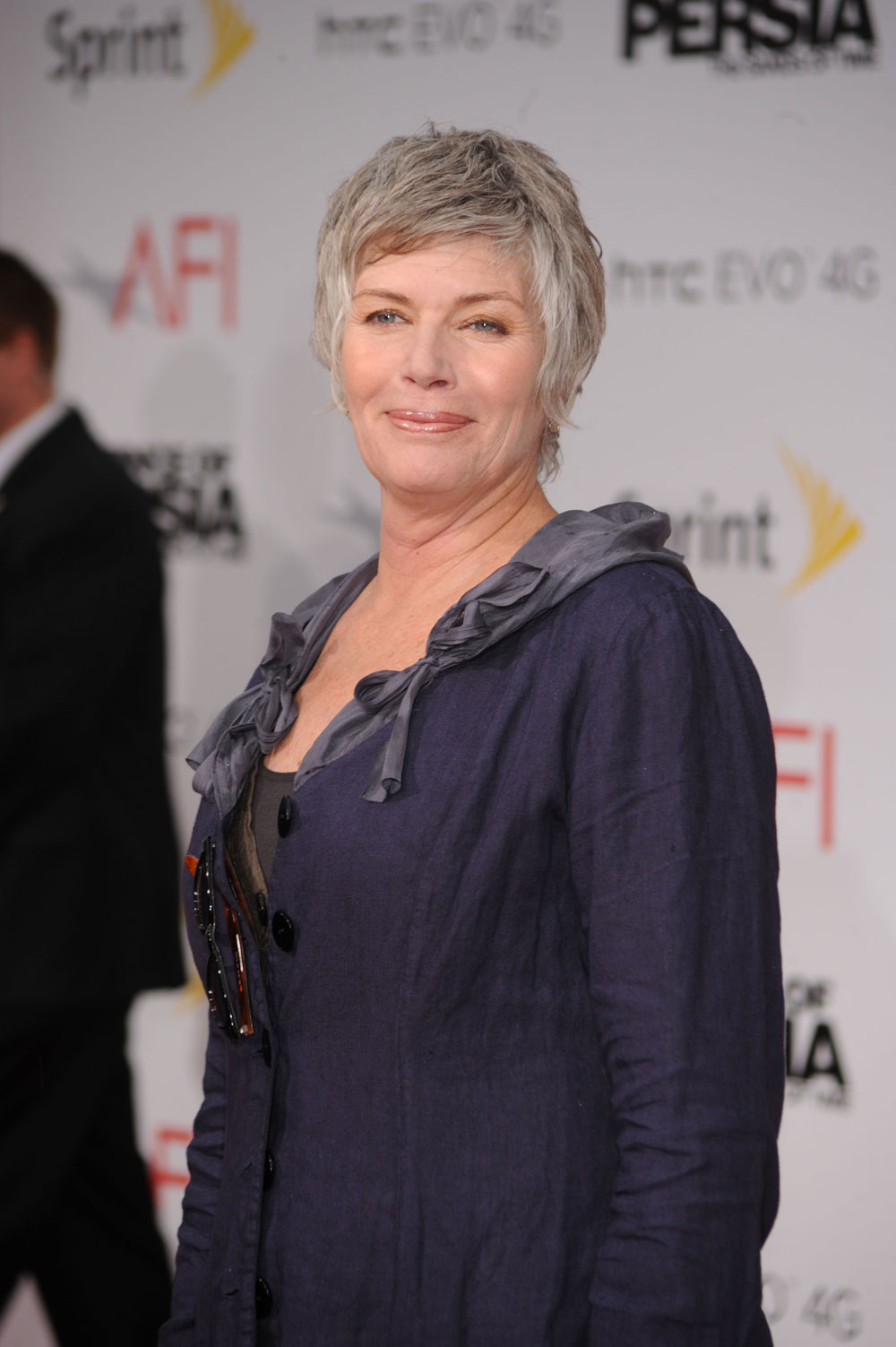 Some Top Gun fans may have been holding out hope that Kelly McGillis was going to make even a cameo appearance as Charlie in Top Gun: Maverick, which will be released on June 26, 2020. Kelly didn’t appear in the trailer, which was released two weeks ago. Kelly McGillis told Entertainment Tonight that she “wasn’t invited to be part of the [film]”:

When ET exclusively chatted with the 62-year-old actress over the phone on Friday, she told us that she was not asked to be a part of the upcoming Joseph Kosinski-directed sequel.

In the original Top Gun, released in 1986 and directed by Tony Scott, McGillis portrayed the role of Charlie, the bombshell love interest of Maverick, played by Tom Cruise.

“You know what, I don’t know how to answer that because one, it hasn’t happened,” McGillis said when asked if she would attend any of the promotional events surrounding the new film. “Two, if and when it did happen, I would have to assess where I am, what I’m doing, what’s going on … I can’t project what I would or wouldn’t do in the future. I have no idea because I don’t know where I’ll be.”
According to ET, McGillis said she hasn’t even seen the sequel’s trailer yet.

“Movies are odd things. I don’t really keep in touch with anybody,” she continued, adding that she has yet to see the trailer for the sequel. “I think I’ve spoken to a couple of people occasionally, but the truth is, movies are very odd work situations because you have a lot of people who come together from all different parts of the world.”

When asked what she thinks about Connelly stepping in as Maverick’s love interest, McGillis told us that although she doesn’t know the 48-year-old actress, she is “so glad that she got that opportunity.”

“I think just my priorities in life changed,” she continued. “It wasn’t like a major decision that I made to leave, it was just that other things became more important. I love acting, I love what I do, I love doing theater, but I don’t know. To me, my relationships to other people became far more important than my relationship to fame.”

Kelly doesn’t seem to be bothered about not being asked to be in the sequel because acting isn’t her number one priority anymore. She told ET that when she moved away from acting full-time her priority “was raising my girls and being the best sober parent I could be.” She also said she needed to work on her identity, which was completely tied to being an actress. She wisely chose herself, her health and her family over making movies.

Kelly probably also knows that if she said that she was hurt because she wasn’t asked to be in the movie, there would be articles for days about how she was just bitter, that Tom Cruise was the “real” star, blah blah blah. She’d also run into trouble if she didn’t say something supportive about Jennifer Connelly. (Not that I think she’s jealous at all, but I could see certain places running with that story if she said anything that seemed even lukewarm.) Good for Kelly for living her life and not hanging everything on the sequel. That said, I’d also understand if she were a little disappointed that she wasn’t asked to participate, and so given the option of saying no, thank you. June 26, 2020 is also the day that In the Heights is going to be released; I’d rather give Lin-Manuel Miranda and company my hard-earned $11.50. 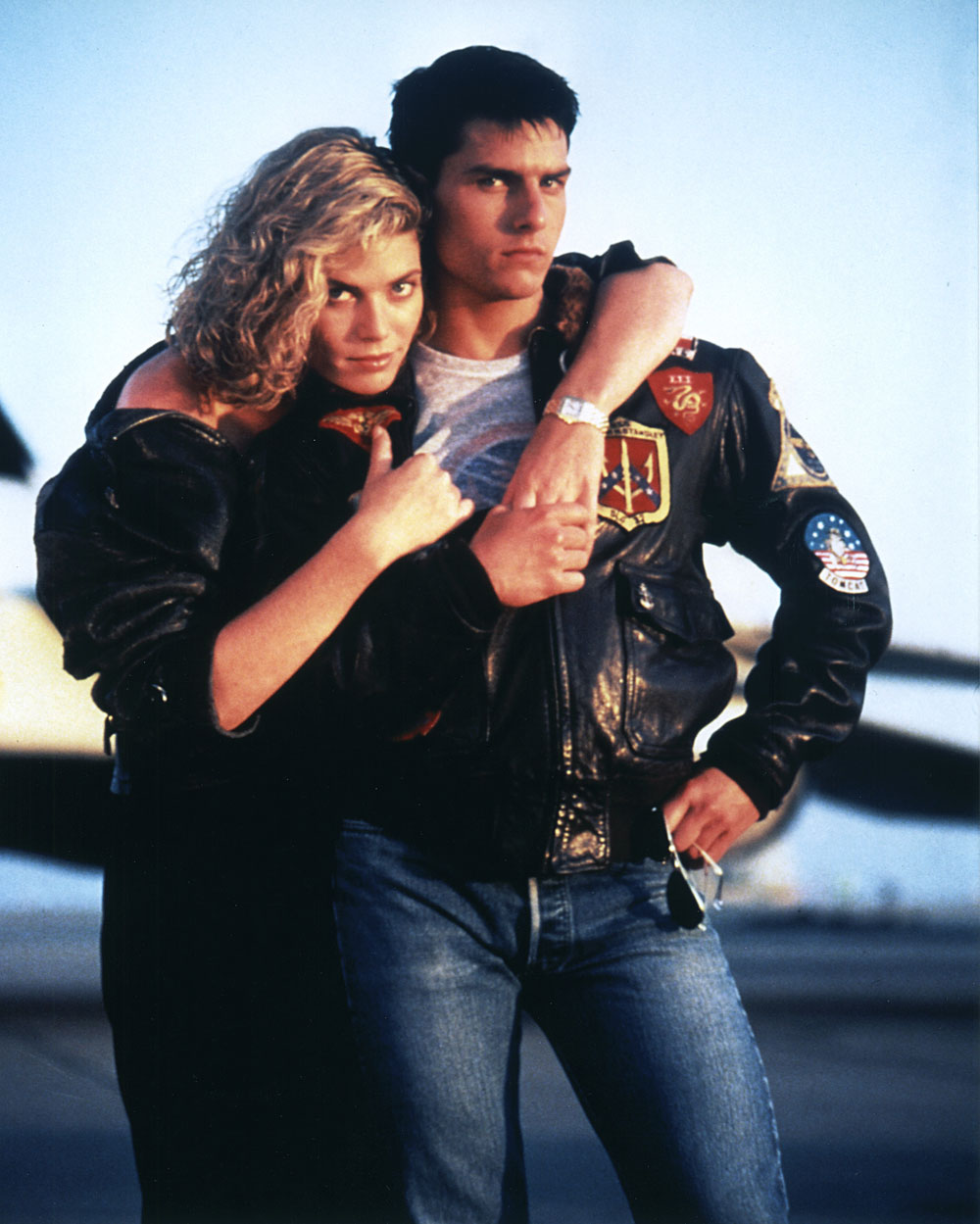 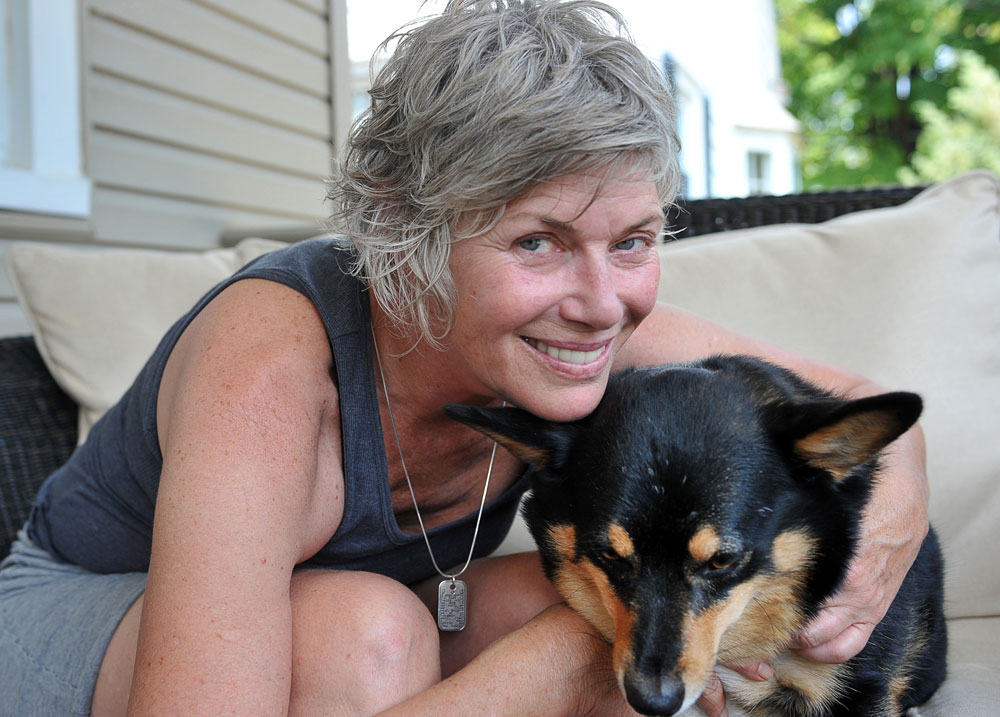 60 Responses to “Kelly McGillis wasn’t asked to be in Top Gun remake, is happy for Jennifer Connelly”