Lady Gaga has a new boyfriend, and it’s not Bradley Cooper (thank God) 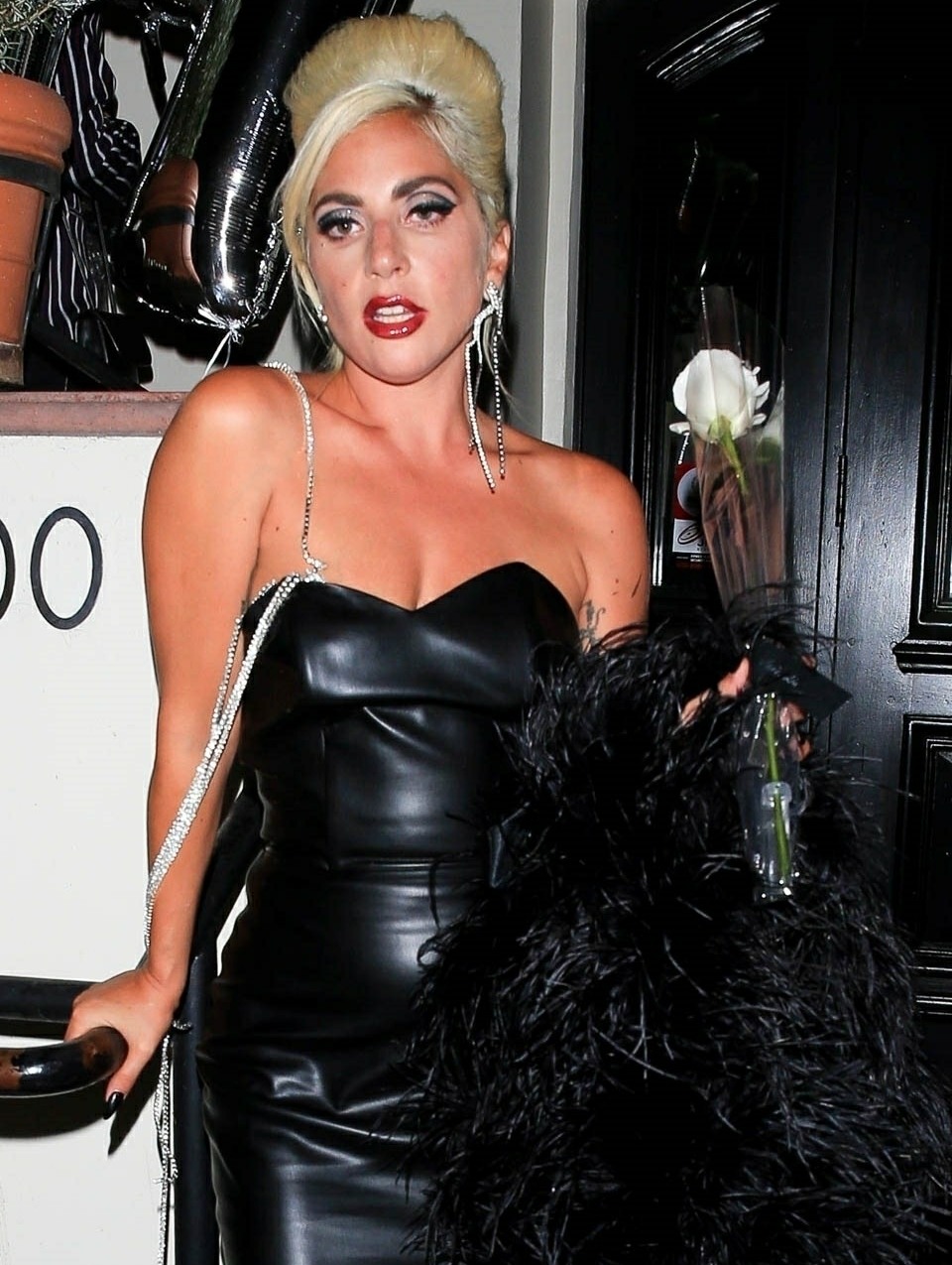 This week, Lady Gaga wanted us to know that she’s got a new man and his name is NOT Bradley Cooper. There were some theories and conspiracies on top of conspiracies that B-Coop and Gaga were happening undercover, or that one of them (or both?) wanted us to believe that something could be happening, that A Star Is Born was REAL. The Gaga-Cooper shippers amuse me and I just feel like… please, it was a movie, and not even a good movie at that. Anyway, Gaga is dating someone new: an audio engineer named Dan Horton. It seems like they’ve been low-key dating for a few months. People Mag had the exclusive photos:

And People followed up with a story in the new issue about how Gaga is happier these days and no, she’s not banging Bradley Cooper for the love of God.

Ever since she was spotted kissing her monitor engineer Dan Horton during a brunch date in Los Angeles on Sunday, Lady Gaga has had fans buzzing about her possible new romance. The outing marked the first time the pop star has stepped out with a new man since calling off her engagement to talent agent Christian Carino in February. In the months since, Gaga has deflected rumors about a romance with her A Star Is Born costar Bradley Cooper. She proved that the pair have chemistry with both on-and-offscreen after their intimate performance of “Shallow” at the 2019 Academy Awards.

“All the attention for the movie and her split from Christian was a bit much,” a source tells PEOPLE in this week’s issue, on newsstands Friday. “She escaped to Mexico with friends twice just to get out of L.A. She seemed tired and a bit gloomy.”

When Cooper also split from his longtime girlfriend, model Irina Shayk, in June, the romance rumors between the actor and “Bad Romance” singer intensified. “She wanted to focus on work, but [didn’t] want to deal with any attention that was related to Bradley Cooper,” the source says. “You could tell that she was so sick of the romance rumors.”

Currently on break from her Las Vegas residency, Enigma, Gaga has been keeping busy with her new Amazon-exclusive cosmetics line, Haus Laboratories. “She seems very involved and excited,” says the source. “Although she has been very busy, lately she seems happier.”

I’ve always felt like Gaga had a bad picker and I’ve never really thought she “fit” with any of her previous boyfriends. Every relationship she’s been in felt like she was “trying on” a new personality, a new way of being a girlfriend, from the Sid & Nancy thing with Luc Carl, the “Hollywood” romance with Taylor Kinney, the “managed/controlled” engagement to Christian Garino. But dating her audio engineer just seems so low-key and normal. Did Tori Amos end up marrying her sound engineer? Let me look that up…yep. Tori Amos did THAT. So it’s a thing. Anyway, I hope Gaga is happy! I’m being serious, I’m glad that she’s not with some celebrity or some controlling a–hole (or both). 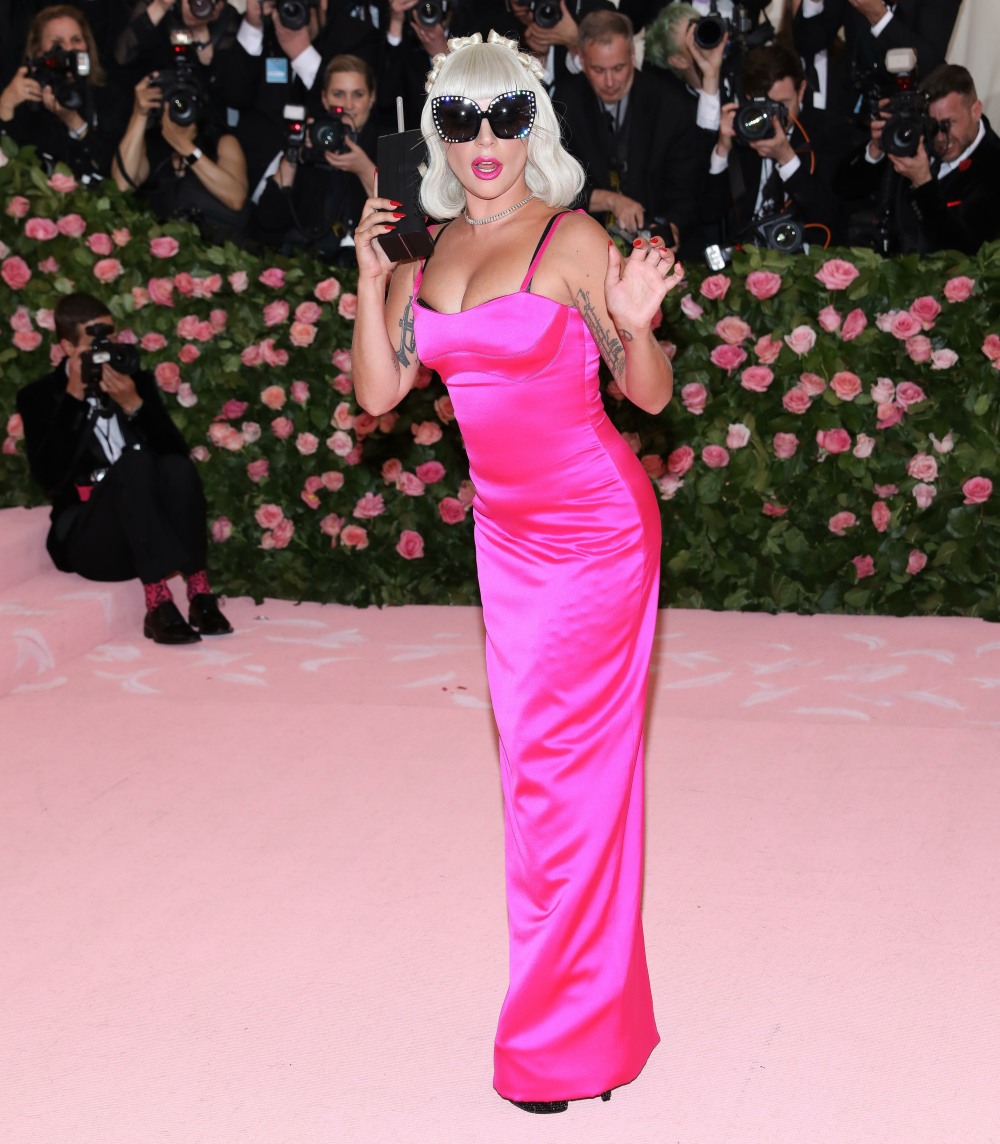 15 Responses to “Lady Gaga has a new boyfriend, and it’s not Bradley Cooper (thank God)”