‘The Irishman’ trailer features DeNiro, Pacino & Joe Pesci: are you here for it? 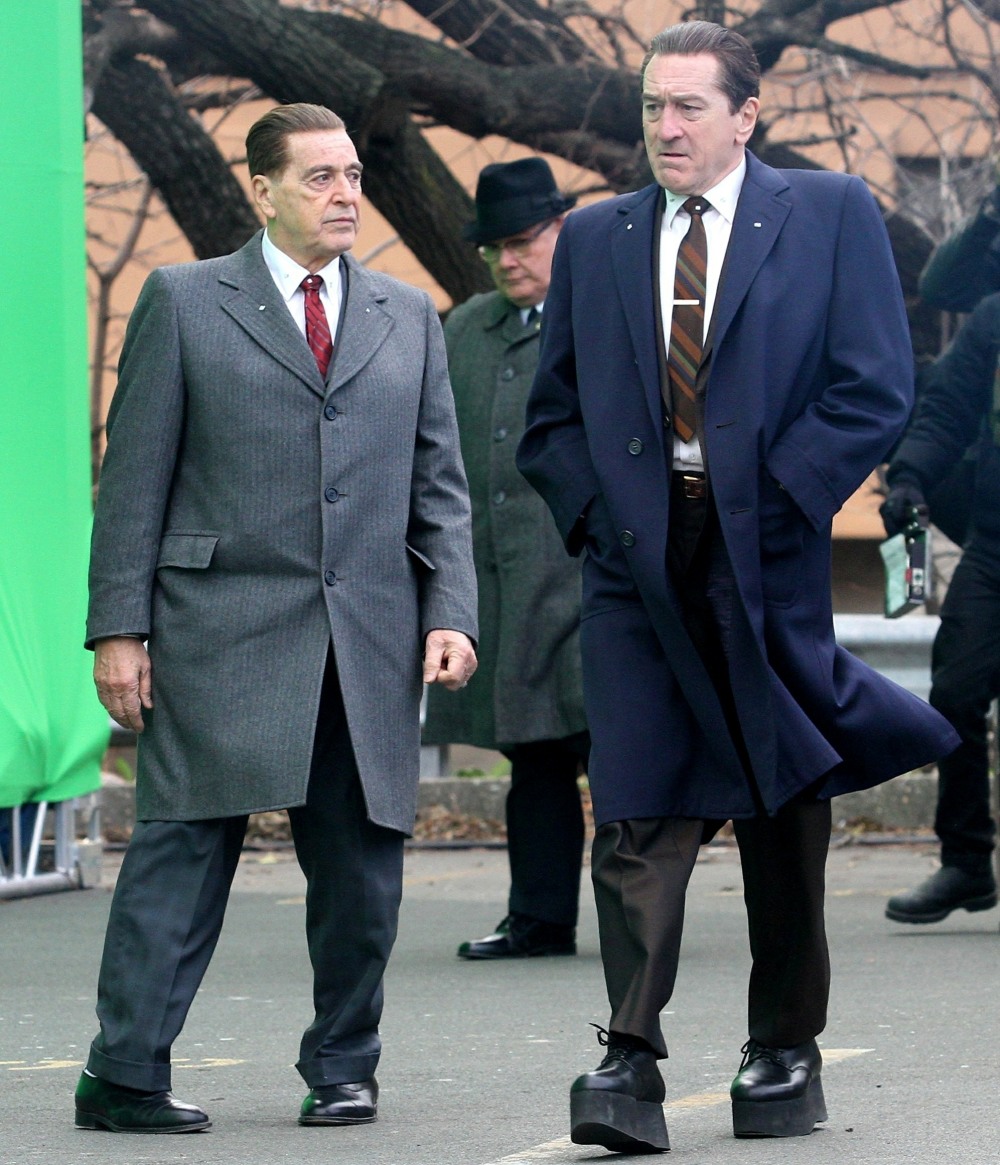 Of course I’ve been following the path of The Irishman, but I honestly hadn’t paid attention to what the film was actually about. Martin Scorsese made headlines when he partnered with Netflix for the distribution of The Irishman, and that deal became one of those watershed events for Hollywood: even the great Marty Scorsese, who has spent decades preserving theatrical films and championing old-school filmmaking, was getting into the streaming situation. There were conversations about whether the Academy would deny Scorsese any Oscar nominations because of the Netflix deal too. And all this time, I honestly thought The Irishman was going to be some heavy sh-t set in 19th century Ireland or something. I didn’t know it was this sprawling gangster film based on a true story. From Wiki:

The Irishman is an upcoming American biographical crime film directed by Martin Scorsese and written by Steven Zaillian, based on the book I Heard You Paint Houses by Charles Brandt. The film stars Robert De Niro as Frank Sheeran, a labor union leader and alleged hitman for the Bufalino crime family, and Al Pacino as Jimmy Hoffa. Joe Pesci, Harvey Keitel, Anna Paquin, Bobby Cannavale, and Ray Romano also star.

DeNiro is “the Irishman” who is a WWII veteran, who becomes a mob hitman, and likely the guy who killed and “disappeared” Jimmy Hoffa (Hoffa’s body has never been found). Al Pacino plays Hoffa. And man, it’s good/interesting to see Joe Pesci again. I can’t say I missed him during his retirement, but it’s nice and sort of cool that he came out of retirement to work with his friends, Marty and Bobby. And will we finally get some deep, dark scenes between Pacino and DeNiro? I hope so. Michael Mann tried it in Heat (a really good movie), but I trust that Marty will put Al and Bobby in the same frame. Also: Marty really doesn’t want to leave his comfort zone of white gangsters huh. Here’s the trailer for The Irishman. F–k it, I’ll watch this. 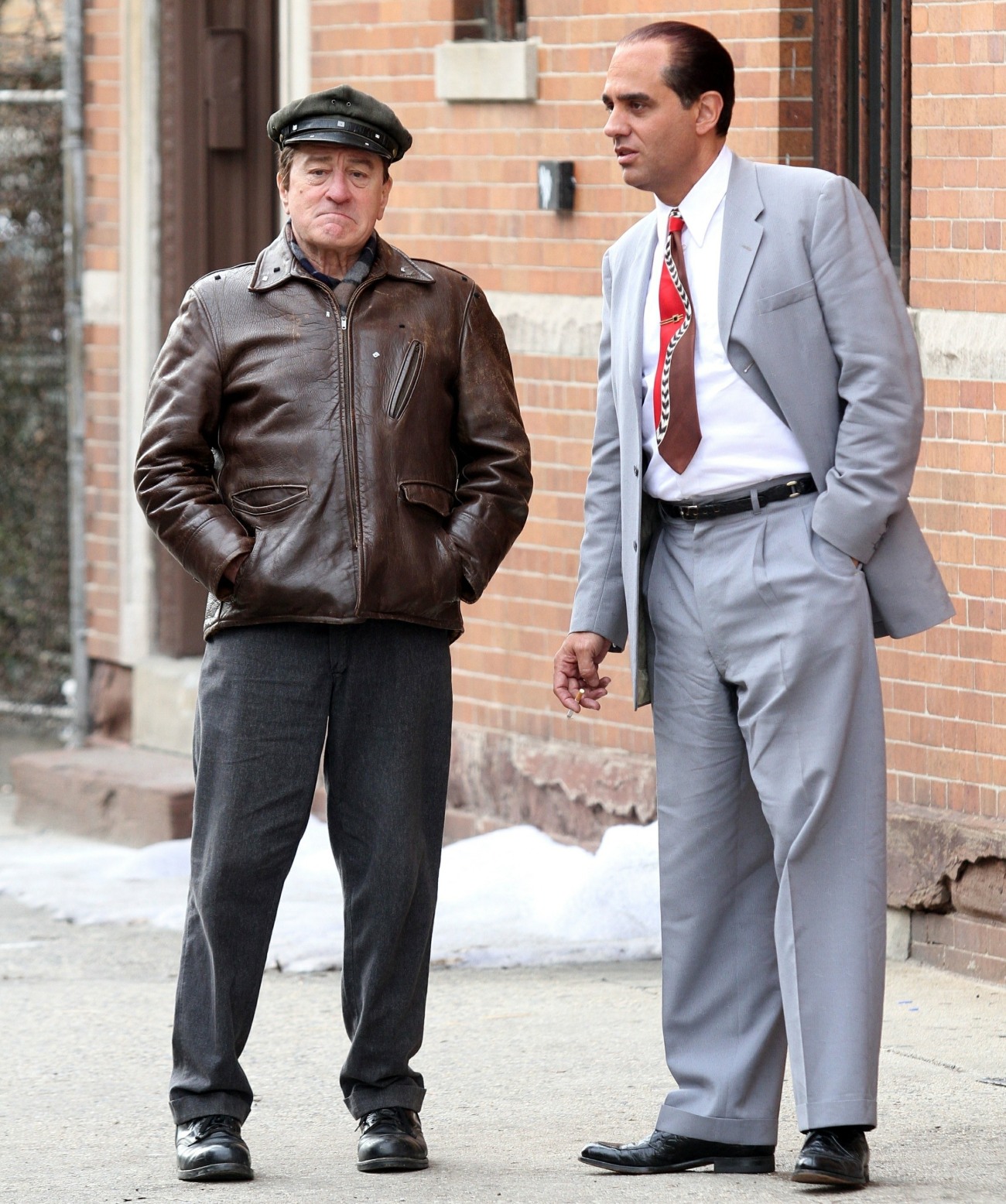 44 Responses to “‘The Irishman’ trailer features DeNiro, Pacino & Joe Pesci: are you here for it?”