Amy Schumer gave birth to her first child, a son named Gene, three months ago. Amy was very sick during her pregnancy and frequently documented it to social media. I know some people found it to be usual Amy TMI, but I’m happy she spoke out on her hyperemesis gravidarum. It’s not that uncommon and I don’t think those who suffer from it should be shut in their rooms so no one else has to hear about it. Since giving birth, Amy has been quieter, but not quiet. And again, she’s addressing the less than glamorous side of post-partum: what happens to a woman’s body after she delivers. Amy’s doing more than just talking about it, she’s partnered with Frida to create a line of products like ice maxi pads and mesh underwear for both vaginal and c-section deliveries to help mothers recover with some degree of comfort. However, Amy said all the ugly aspects of gestating and delivering her baby were worth it the first time she held her son.

“My pregnancy was so bad that my c-section almost felt like a breeze and I felt fine after,” Schumer, who struggled with hyperemesis gravidarum during her entire gestation period, tells PEOPLE exclusively. “Now I feel like I can do anything. I was gutted, literally.”

“Nothing can prepare you for childbirth and what comes after,” she continues. “I’m grateful for women like Chelsea Hirschhorn, the Founder and CEO of Fridababy and Frida Mom, who is creating affordable tools to help postpartum women feel like humans while trying to raise humans.”

The new mom says that the moment she laid eyes on Gene for the first time was “insane” and “the best moment of my life,” going on to recall, “Everyone’s in your face like ‘Oh my God, you’re having a baby,’ and you’re like, ‘Relax, a lot of people have babies.’ “

“But then you have your own and hold them and realize that it’s actually the most incredible thing in the world,” Schumer admits to PEOPLE.

I’m really happy for Amy. It sounds like giving birth to Gene is everything she dreamed it would be. I imagine that a few of those darker days of pregnancy cast some doubt on that so it’s wonderful that she’s euphoric*.

The Frida line Amy collaborated sounds great. They also offer witch hazel cooling pad liners and a healing foam for the perineal area. I would’ve loved something to help when my C-section scar was healing, specifically for the itching. Did anyone feel the interior itch as the uterus incision was healing? That drove me absolutely bonkers! I had to visualize scratching it to get some relief. I’m impressed with how Amy has turned her experiences into such productive ways to help pregnant women and new moms. It’s not sexy to talk about the physical brutality of pregnancy but it should be discussed out in the open, so women don’t have to suffer in silence.

*I want to make a small side note for any brand-new moms or soon to be moms: this feeling of euphoria doesn’t happen instantaneously for all women. If it does – that’s fantastic. But if it doesn’t, please don’t feel like there is something wrong with you. Birth is a confusing time, accept your emotions, whatever they are. The “Oh my God” feeling comes at different times for all of us. You are not a monster and you do love your baby just as much as other moms. Someone said this to me right before I had my first baby and it helped me. Not completely, but a lot. 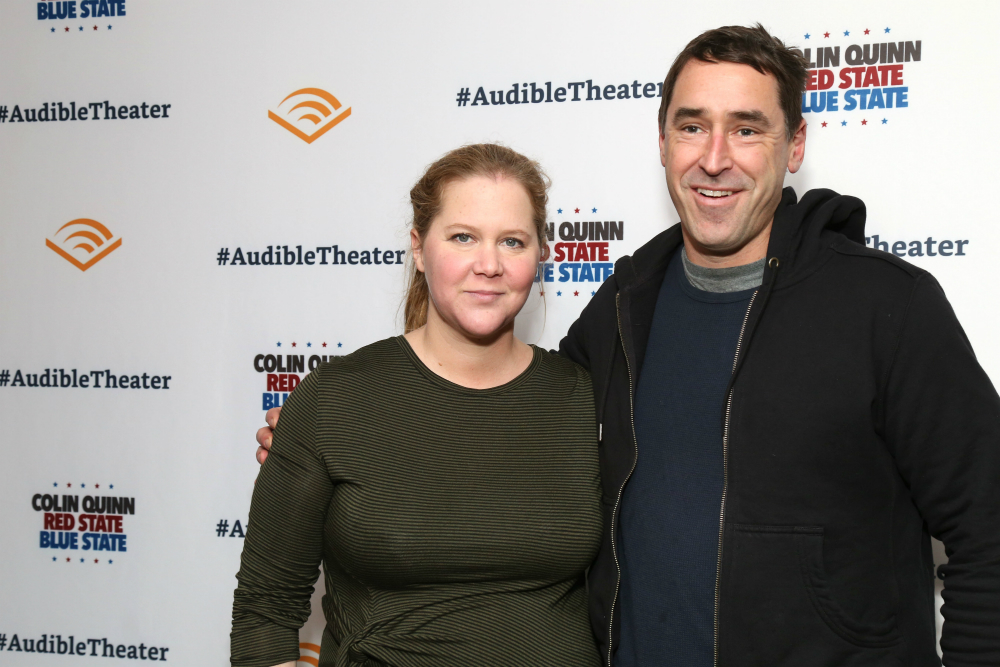 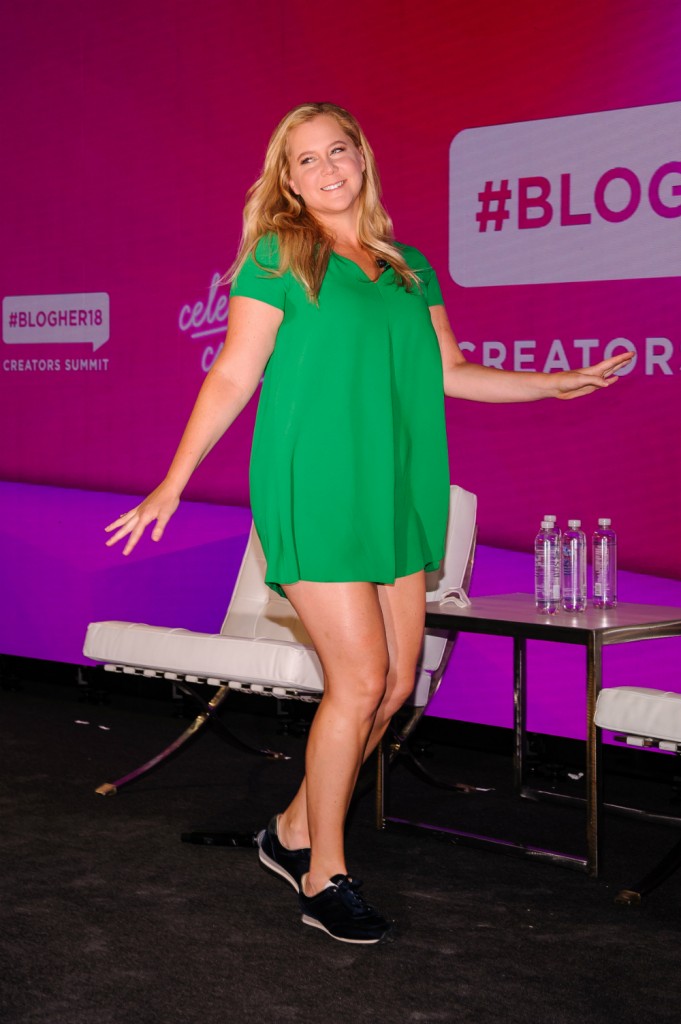 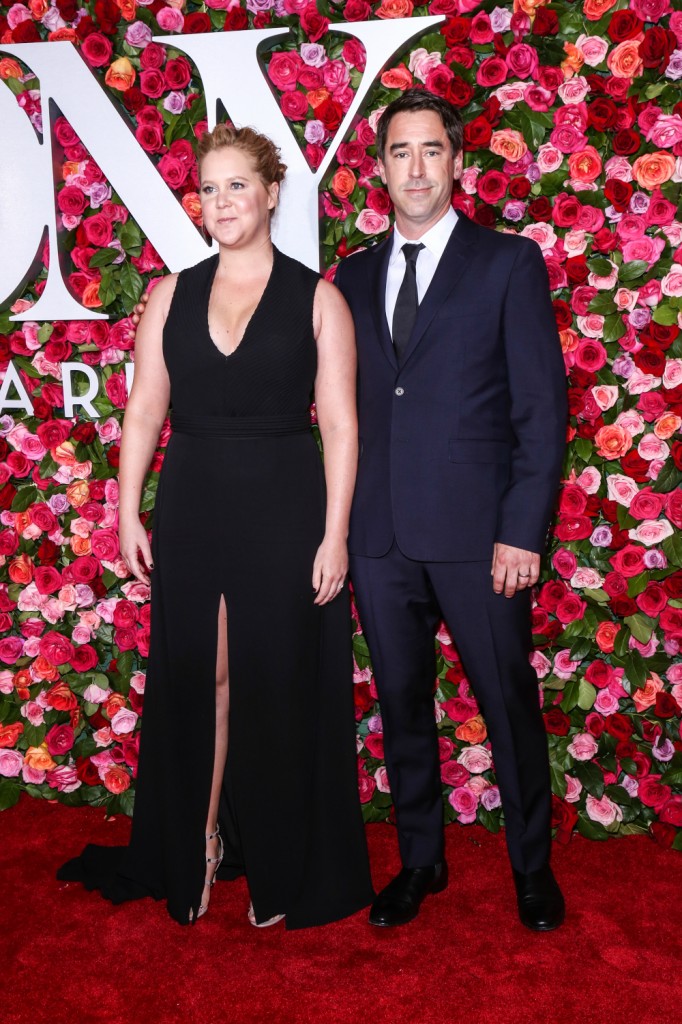