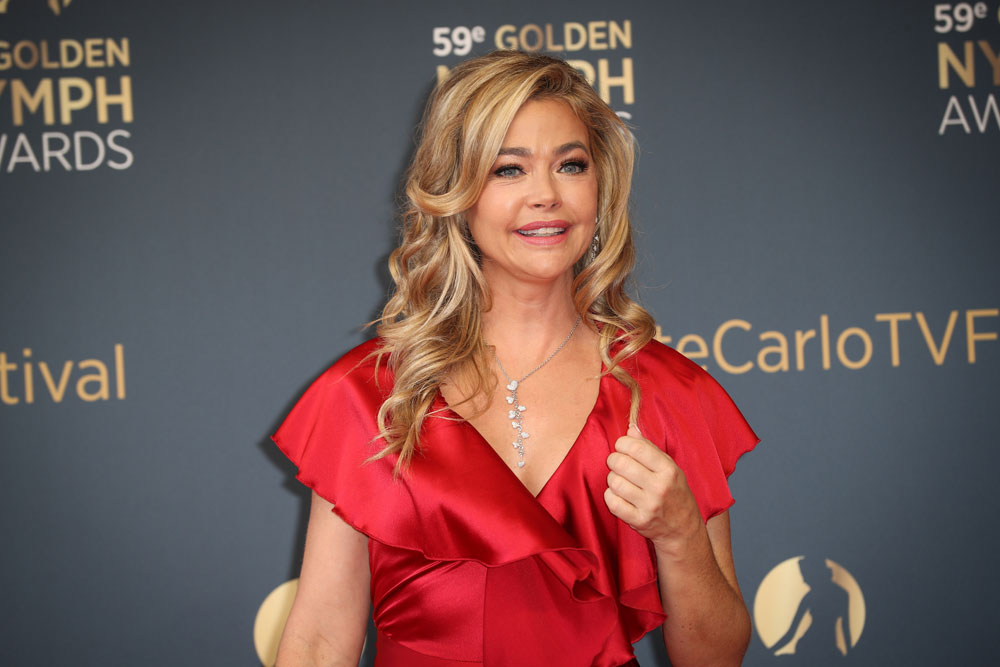 I know the title sounds sketchy, but that’s the gist of this whole story. Denise Richards was at the RHOBH reunion looking like she had a goiter, or enlarged thyroid, which can be a non-specific indicator of a thyroid problem. You can see a photo of that on People’s site, it’s really obvious-looking. Fans pointed it out to her and so she went on a gluten free diet because, she claims, gluten is toxic. This helped her thyroid improve or something. She wrote all of this to accompany the photo below this story, which she posted to Instagram.

It’s amazing to me in a short time eliminating gluten from my diet how much my thyroid has changed. A few of you pointed out after the #RHOBH reunion that my thyroid was enlarged. You were right, it was something I ignored until pointed out. I had no idea how much our diet really can affect our body and for me how toxic gluten really is … I thank all of you who sent me messages. #selfcare

There’s no news as to whether she went to a doctor and got her thyroid tested. To be fair, it’s possible she went to an endocrinologist and doesn’t want to give specifics. I know that thyroid tests aren’t always accurate depending on which ones you’re taking (I’m not going to get into specifics, but this article has more ). There isn’t a lot of science I could find that links gluten intolerance or celiac disease with thyroid problems, but there is at least one study that found a gluten free diet improved thyroid function. They are both autoimmune conditions which can overlap. I do think people go gluten free unnecessarily, but it doesn’t hurt to try different elimination diets when you’re having health problems. If this helped Denise to reduce her hyperthyroidism, good for her.

Denise is also in some kind of feud with Camille Grammer, whom Denise claims said racist stuff during a RHOBH taping which was never aired or specified. Camille was reportedly confronted about it by Andy Cohen during the reunion, also in a segment that didn’t make it to air. Camille supposedly said, “do you want me feel sorry about it because I’m a white woman?” YES. That’s how racism works asshole. Andy likely decided not to fire Camille and that’s why they her remarks weren’t on the show. I wish producers and showrunners would stop protecting racists.Also, from what I can find RHOBH hasn’t had a non-white cast member. 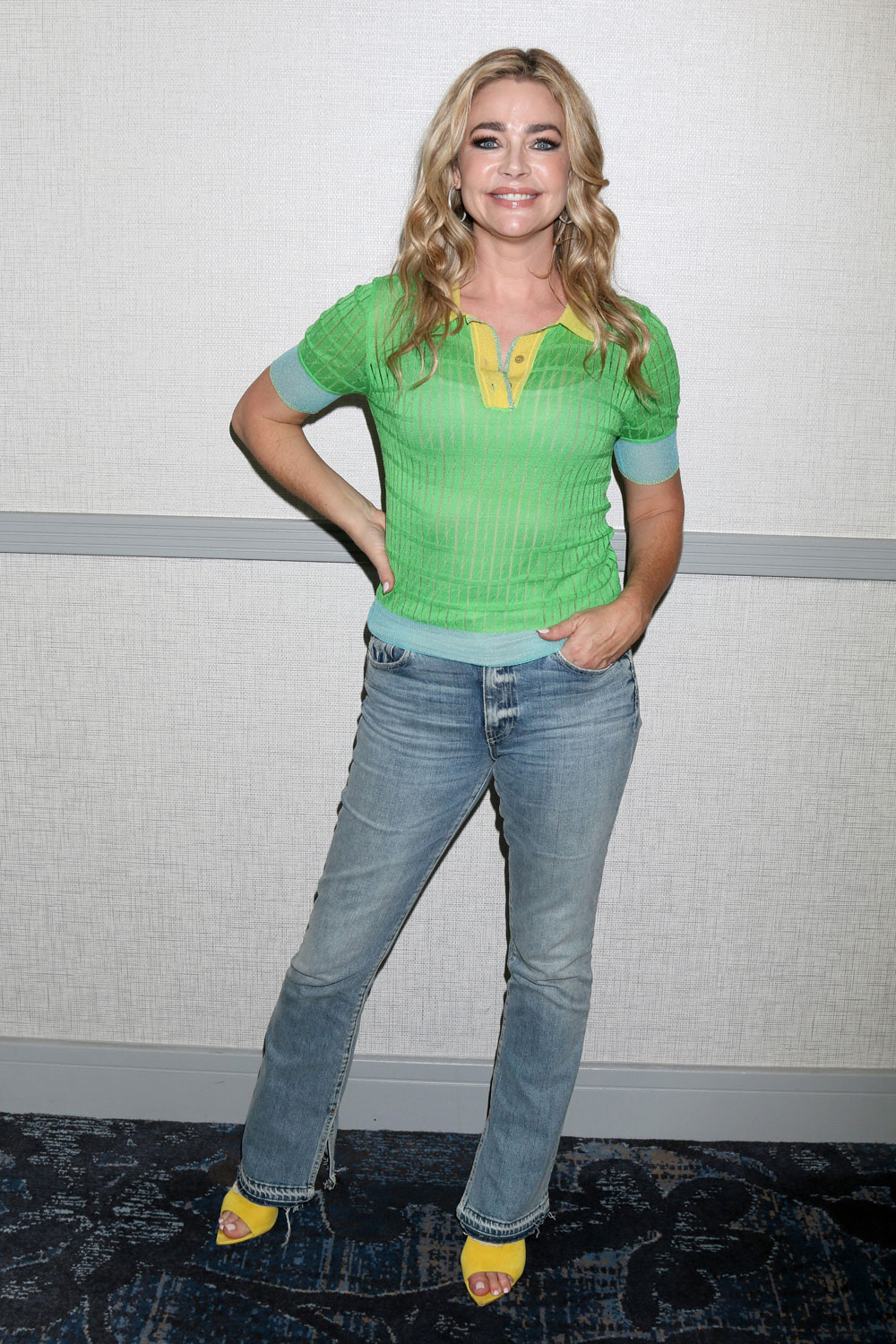