Dakota Johnson ‘fixed’ the small gap in her front teeth, now she doesn’t have good luck 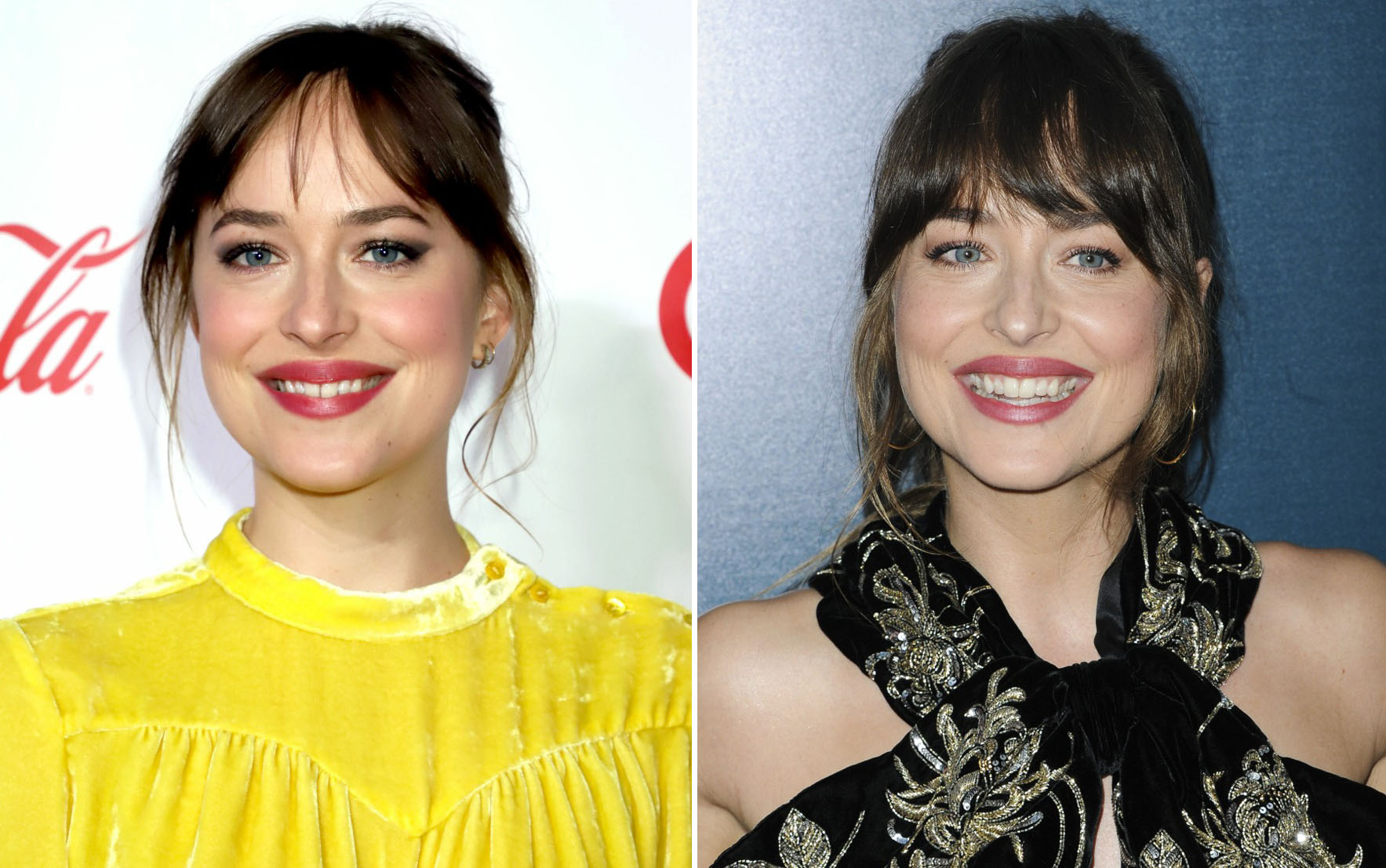 I’ve never paid much attention to Dakota Johnson’s teeth, probably because I don’t pay much attention to anyone’s teeth, really. The only thing I really notice is when someone has a big gap in the front teeth, and that’s because I’ve heard it’s supposed to be good luck. Dakota Johnson had a little gap in her front teeth, nothing huge, nothing crazy-notable. It just looked like she had her natural teeth, without veneers or caps or anything. But still, Dakota decided to get the little gap “fixed.” She showed off her new smile at an event late last week and people only picked up on it days later. She was cute with the gap and without, honestly.

Meanwhile, did you know that Dakota is back with Chris Martin? It’s like the week of disappointments for me with Dakota: first she fixed something small which actually gave her face some character, and then she got back with a guy whose life is managed by his ex-wife. Us Weekly reported last week that Dakota and Chris were spotted out and about together a few times, and Us Weekly’s source confirmed that they are back together. Then there were photos of Dakota and Chris frolicking in the surf of a Hamptons beach on Sunday. Gross. Now that her good-luck gap is closed, everything’s going to hell for Dakota. 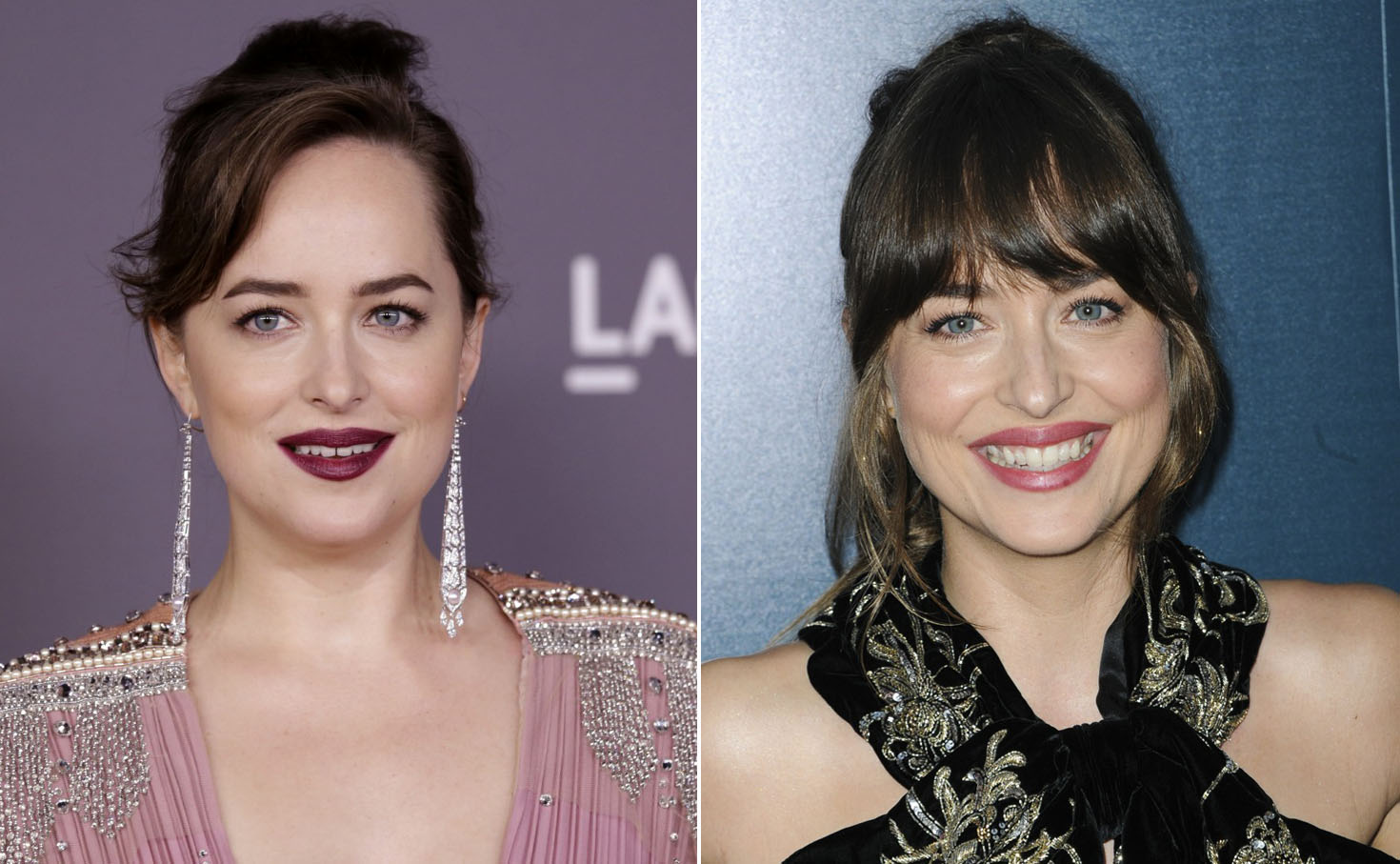 44 Responses to “Dakota Johnson ‘fixed’ the small gap in her front teeth, now she doesn’t have good luck”