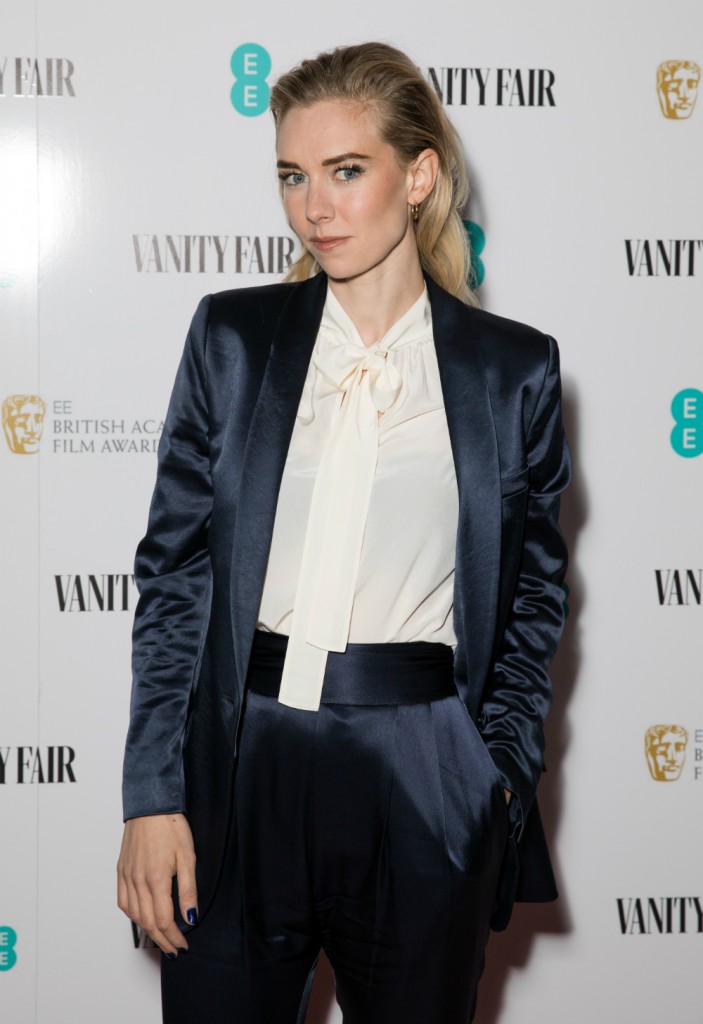 Vanessa Kirby, who played Princess Margaret in the first cast of The Crown, is carving a spot for herself in the action film community, having roles in both Mission Impossible – Fallout and currently co-starring in Hobbs & Shaw. Vanessa appeared on The Tonight Show with Jimmy Fallon to promote the movie. During her segment, she told Jimmy a wild story about how she almost missed her appearance because the car she’d rented was stolen while she was in a meeting. Or so she thought.

Remember when you’re watching this clip that Vanessa is promoting a franchise that is famously about people who are experts with cars:

I will transcribe the story but do yourself a favor and listen to Vanessa telling it. Her delivery is what makes this both charming and laugh-out-loud funny. That and Vanessa has an incredible voice.

I heard you had some kind of car trouble. Was this in Los Angeles?

I was renting this really nice Audi car for the first time. I don’t drive much, I’m not good. I went into my meeting, and then I came out and I was like, “Oh my God, my car is gone.” There was like an empty space. So I thought, “if it’s been towed,” because I couldn’t remember if I’d paid the meter… So we were ringing every impound place, because my car nearly got towed the day before so it was already on the registrar. And then eventually, I had to go to the police, because it was officially a missing car, like a stolen car.

Wow. Did you ever find the car?
40 hours later, after a big search and, you know, we’d thought it was gone forever. Uhm, it was on… I’d come out a different entrance.

This story raises more questions than it answers. Why had her car almost been impounded the day before? Was it because she’s a terrible driver? How did no one circle the block in the 40 hours the car was missing? And where, in downtown LA, can you park a car for 40 hours without getting it towed? I can’t fault her for the meter thing, those things baffle me too. I generally buy enough time for the next seven cars to park in that space because I can’t ever figure out how to take away time so – you’re welcome, LA drivers. I can’t fault her for not recognizing where she’d parked her car, either. It wasn’t her car, she doesn’t live here, who knows if she’d ever been to that building before. I’ve lost the car I drive every day in parking lots I frequent weekly – cars hide from us! Although, I’ve never actually reported it stolen but I do have a friend that did. To the grocery store security guy, not the cops, but I still razz her about it to this day. CB said she had a date who had the same thing that happened to Vanessa happen to him and like Vanessa, found his car a week later. A week!

I once saw two officers escort an elderly lady to her car after she’d reported it stolen. She apologized with every step and one of the officers told her that he was so glad she’s called because it allowed all of them a happy ending for their day. They’d greeted her with, “we have fantastic news!” I don’t know why but that little scene always stayed with me. I hope Vanessa got this kind of reception, and not a tsking. Although she’s kind of on top of the world right now, I’m not sure a tsk would bother her much. 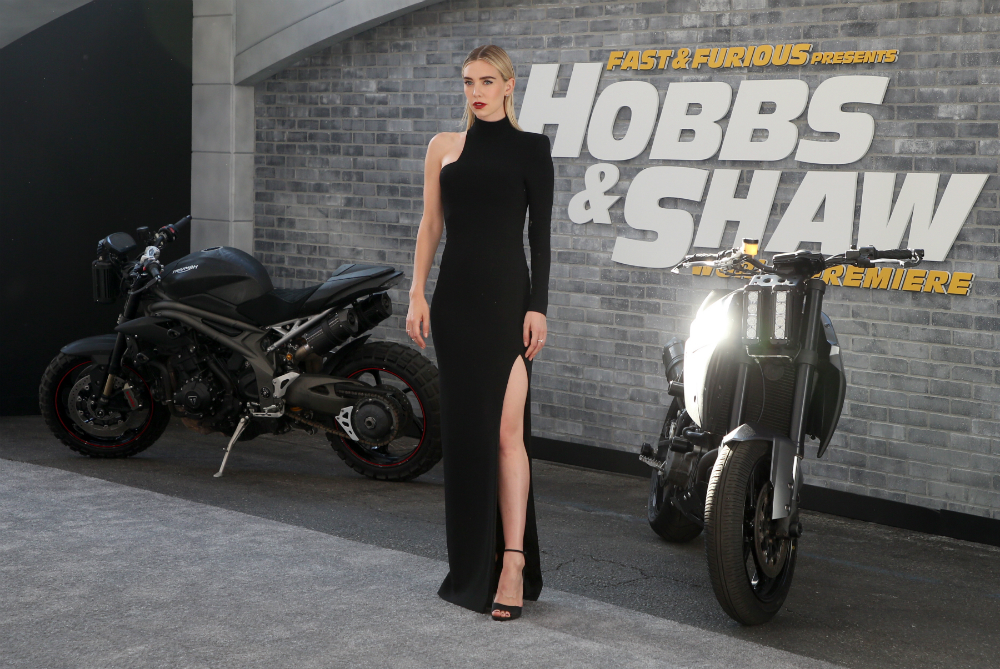 This is a party I want to be invited to 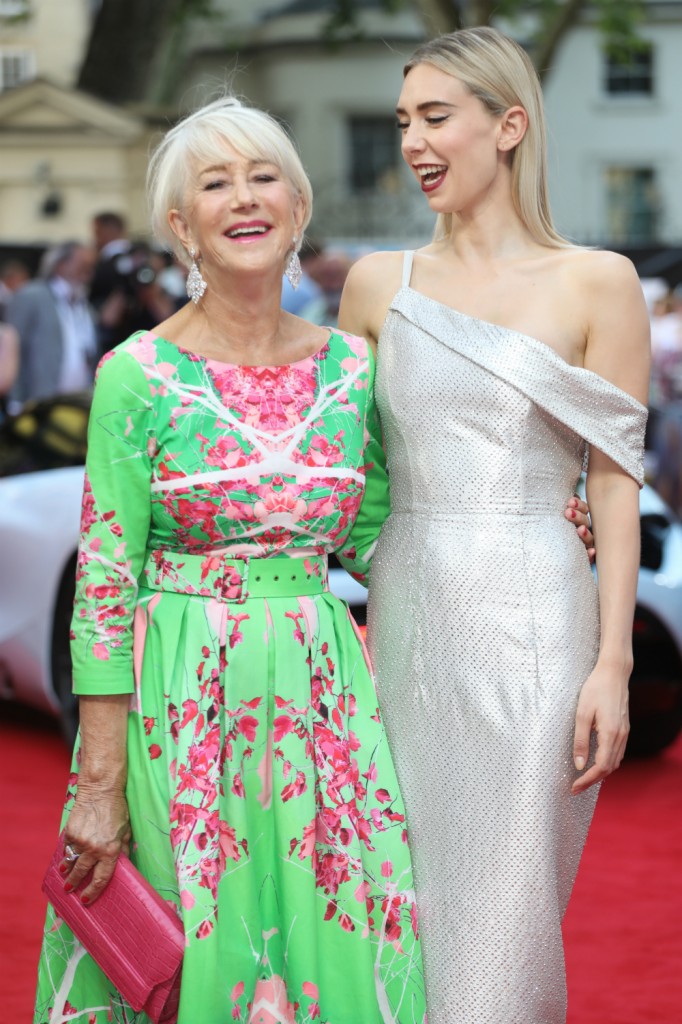 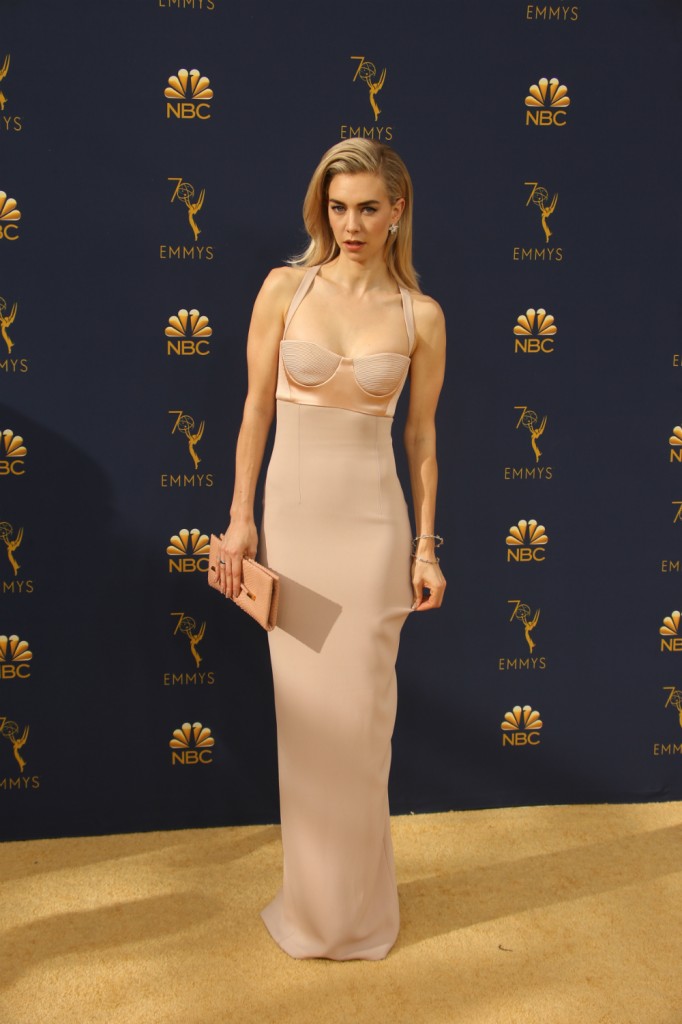