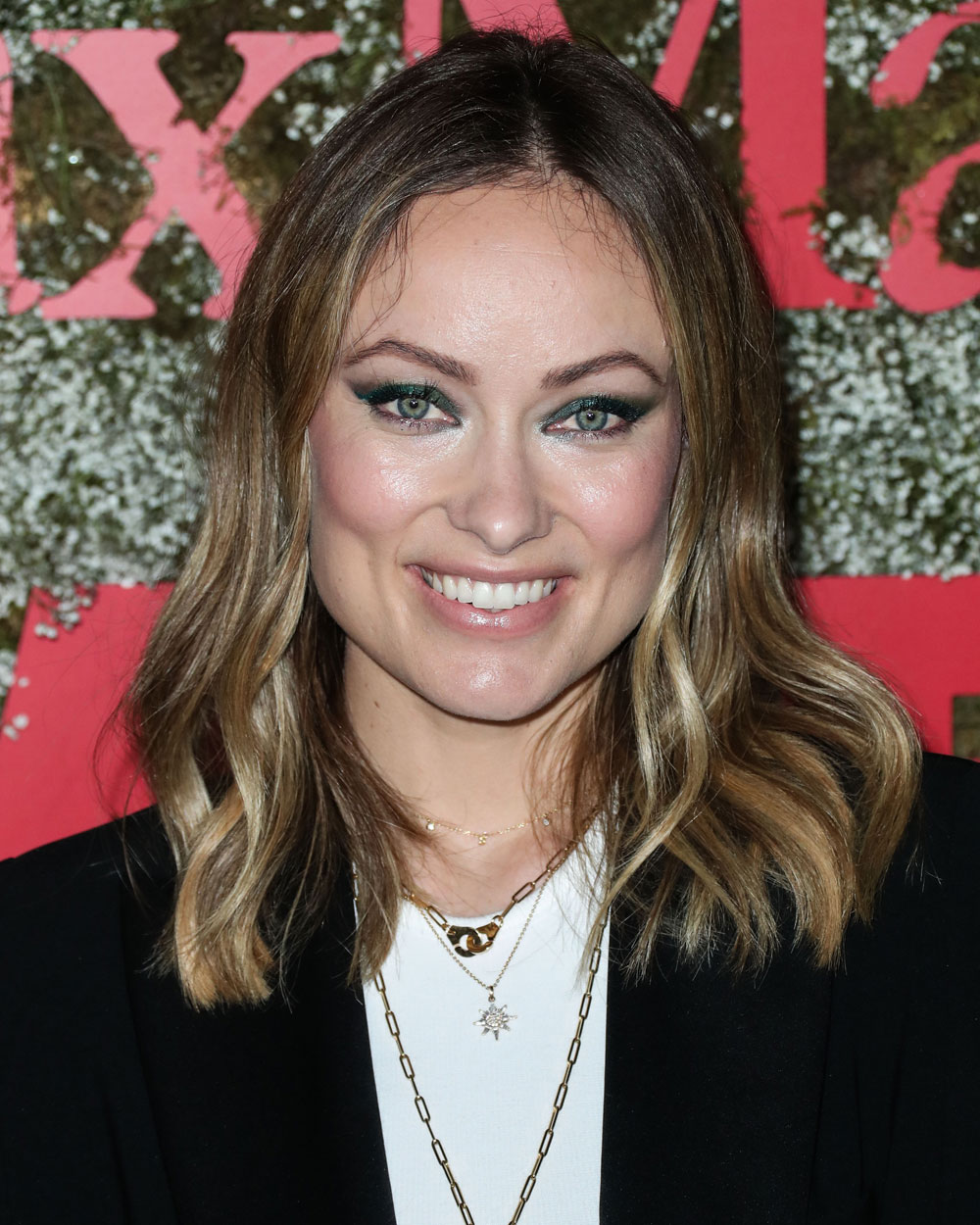 Olivia Wilde recently tweeted about an incident that so many parents can relate to. She wrote that her son, Otis, five, was having a meltdown at a restaurant. She had bags in her hands and had her two-year-old daughter, Daisy, with her and felt overwhelmed. Two people asked if they could help and she let them put the bags in her car and help put Daisy in her carseat which made all the difference. [via People]

The place was packed and we were very much on display. I was in way over my head. I stayed calm but I was kind of crumbling inside. In the midst of the madness, 2 strangers, a young man and woman, approached and asked if they could help.

I’m so moved by this simple act of kindness. Their generosity profoundly effected my (and my kids’) reality that day. I can’t wait to do this for someone else. Humans are good. We can’t forget that. ❤️

That was so nice of those people to offer to help! I might have been too embarrassed to accept the offer, so kudos to Wilde. I’ve had a couple of different incidents like this. Once, when my son was around this age and acting similarly I ran into someone I knew and she told me her kids did the same thing and that she remembered it so well. It was reassuring and made me feel better. Another time, when my son was just a toddler, an elderly Swiss lady chewed me out for not controlling him well enough so I yelled back at her in English. In retrospect I know this wasn’t the best way to handle it when my three-year-old wanted to go up the down escalator, but it felt right at the time. Kids have issues and sometimes there’s nothing we can do. It’s nice when people recognize that and it’s even nicer when they help!

Also I wanted to say that I didn’t like the film Wilde directed, Booksmart, and left at about 40 minutes in. I’m sorry! As background I was at the discount theater so my investment was low. Also I’m a busy person and can be stingy with my time. It was too fast-paced and I found the characters exaggerated and unlikable. It’s for people younger than me. I know that it’s beloved and I wanted to give it a chance. When it’s streaming I’ll watch the rest.